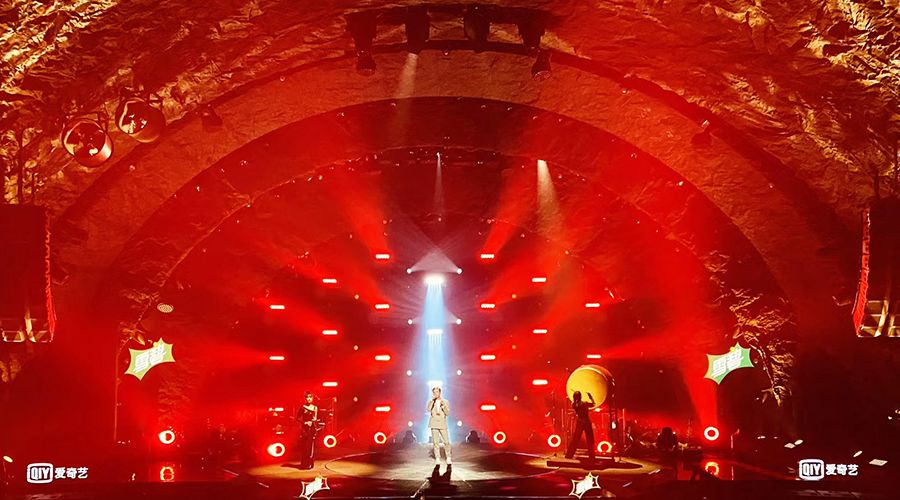 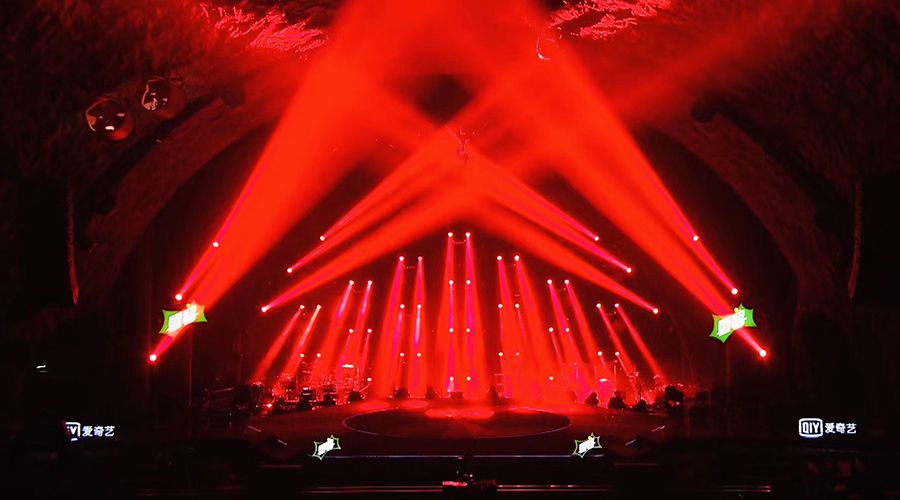 In 2019, ‘I'm CZR’ accompanied by ACME and MDG, not only provided a stage for Chinese music singers to show more original music, but also injected a "heart booster" into the Chinese music scene. 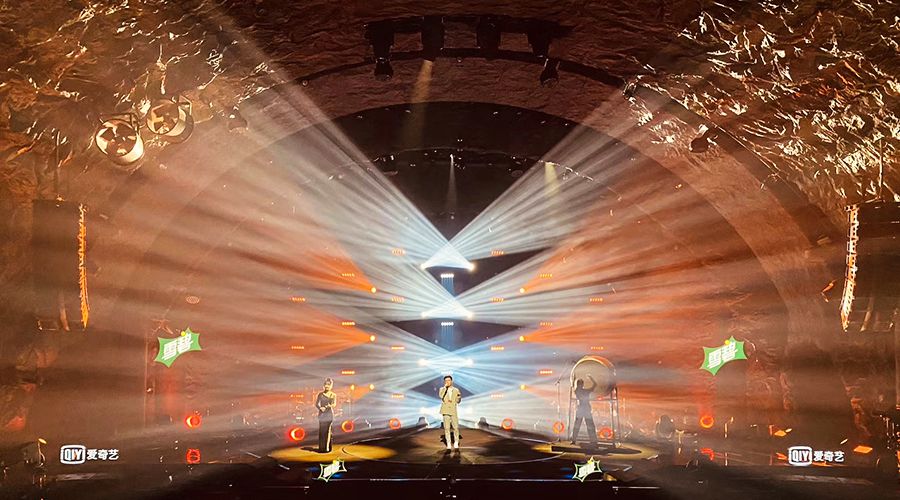 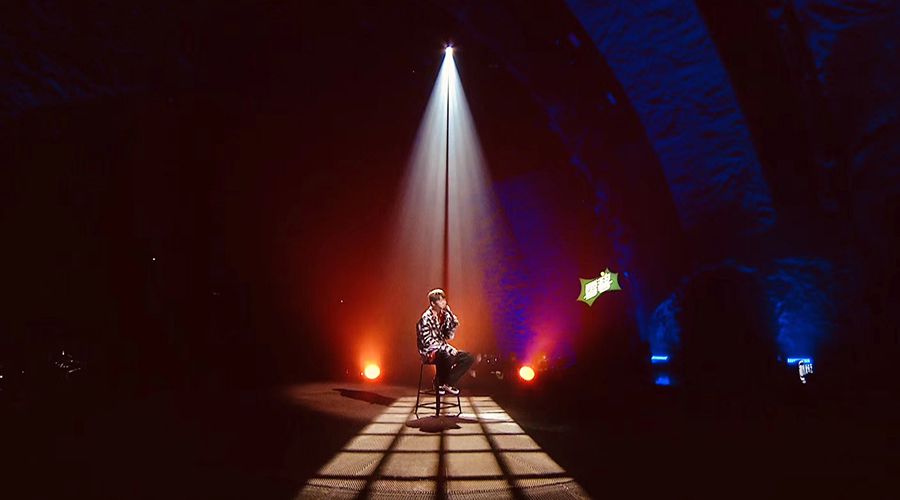 In 2020, iQiyi's self-made Chinese singer-songwriter ecological challenge show‘I'm CZR’ is back!
With the theme of "No change in Initial voice, new sound in the future", a new competition system was introduced to make the program more competitive, which stimulates the singers to release their music creation ability to the greatest extent and also conveys "what is good music" to the public. 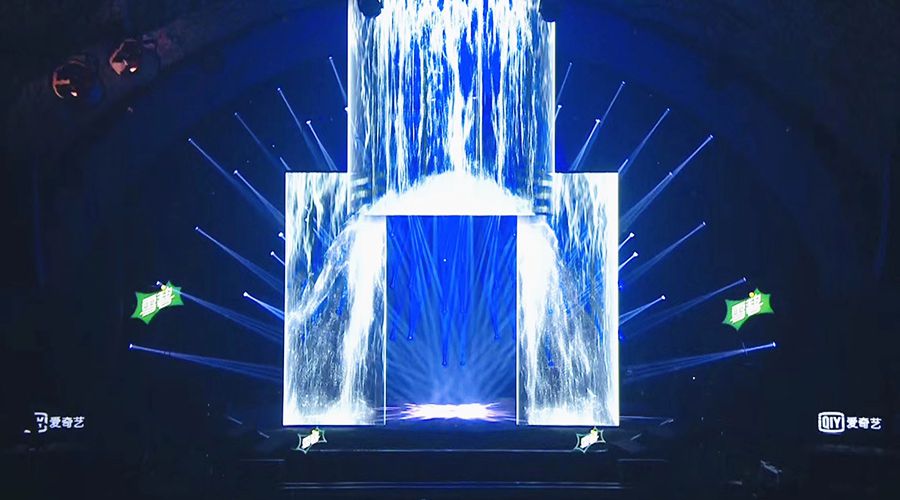 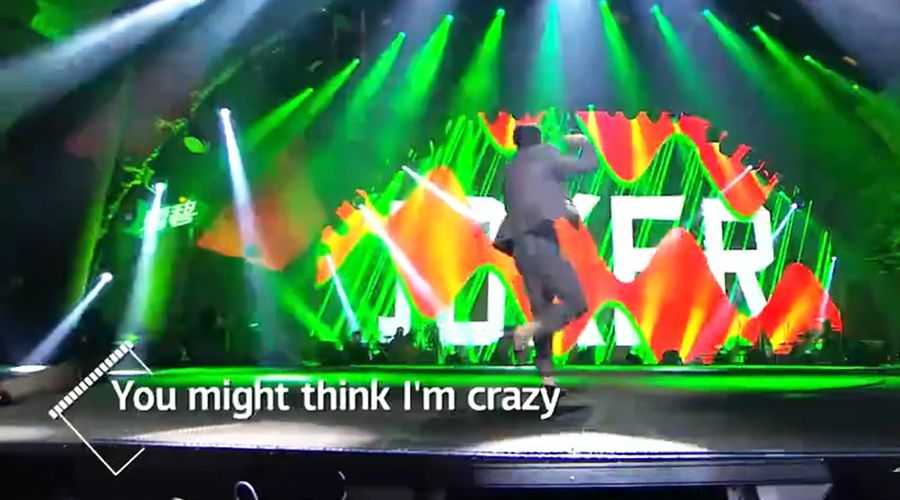 The eight singers with very different styles include diverse musical styles and forms, and also represent the communication and collision between different styles and different genres. In ‘I'm CZR’ , they started from scratch. They brought new original works to prove themselves, bringing more exciting original musical works and stages to the audience. 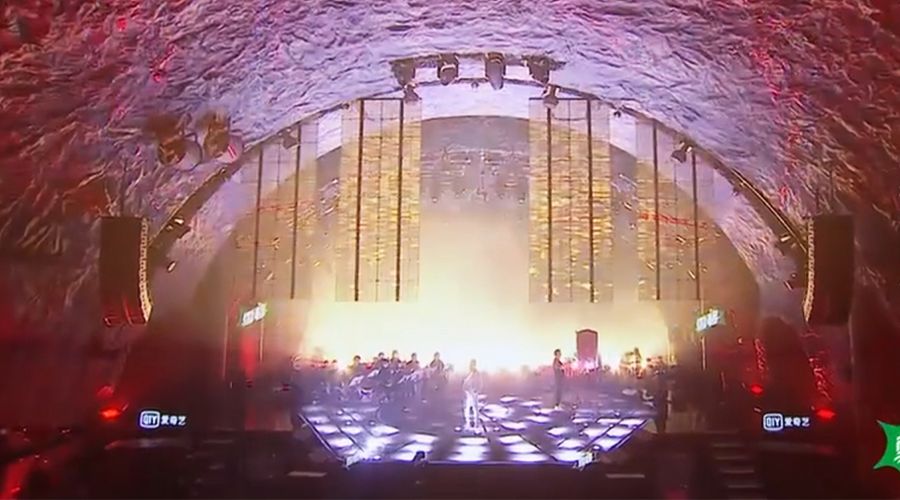 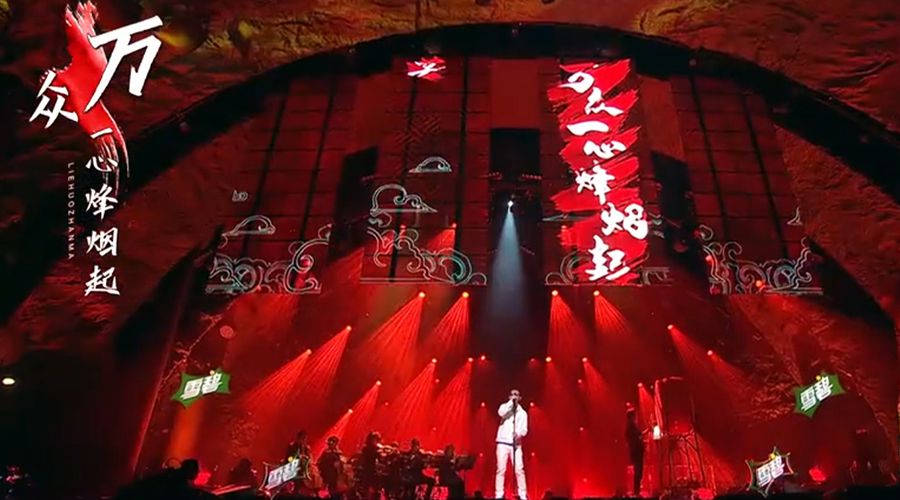 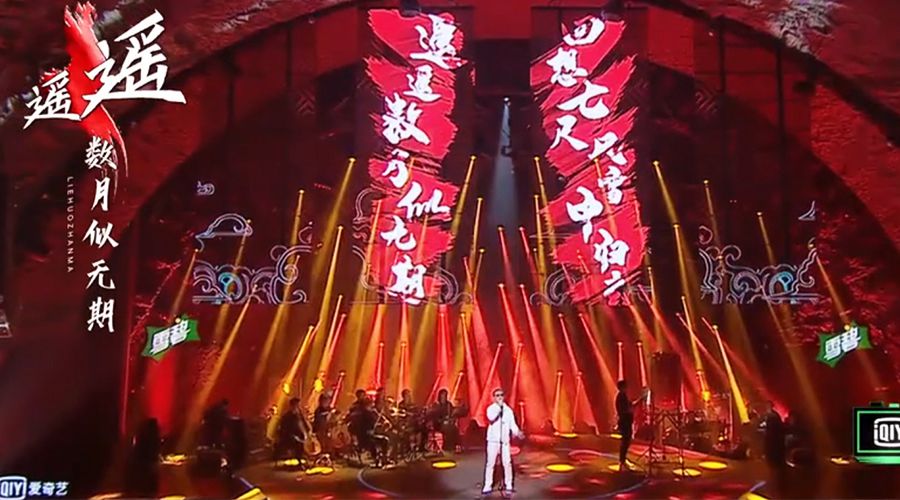 On the premise of sticking to the core of the program, based on the program model of the first season, the second season not only innovated and upgraded from the guest lineup and competition system, but also focused on optimizing the stage dance lighting to provide audiences with a new audiovisual experience.
The passage from the main stage to the upper stage creates a gray-brown semi-circular cave stage with hidden mystery, and the vision is more layered. The natural texture of the stone wall is engraved on the details, showing the immersion of walking between the caves. The space design has great extension power, which represents the meaning of wireless extension and singing the future. 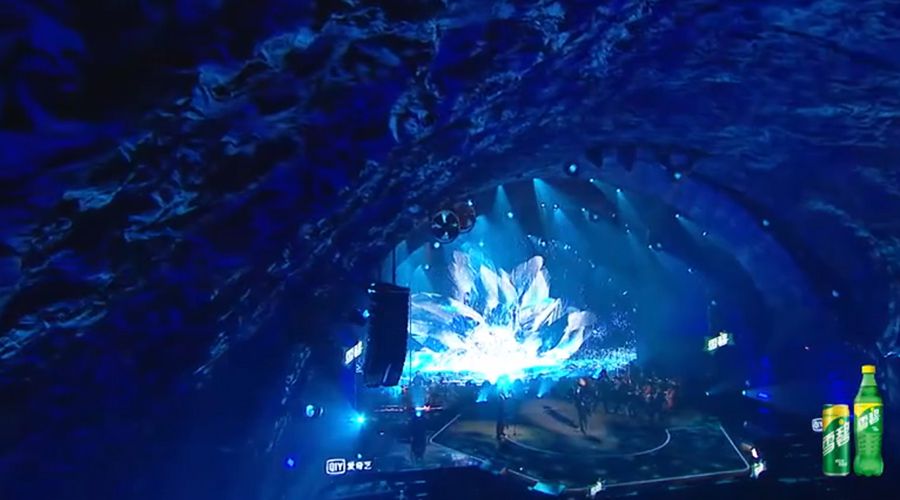 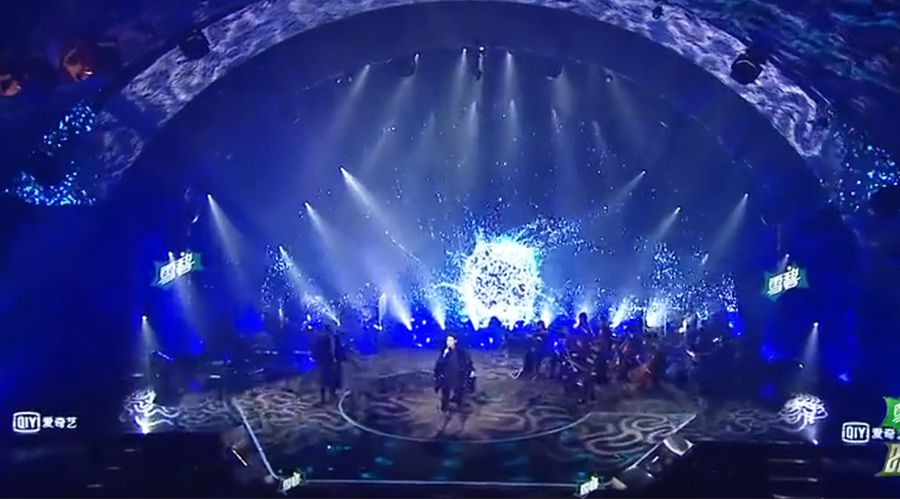 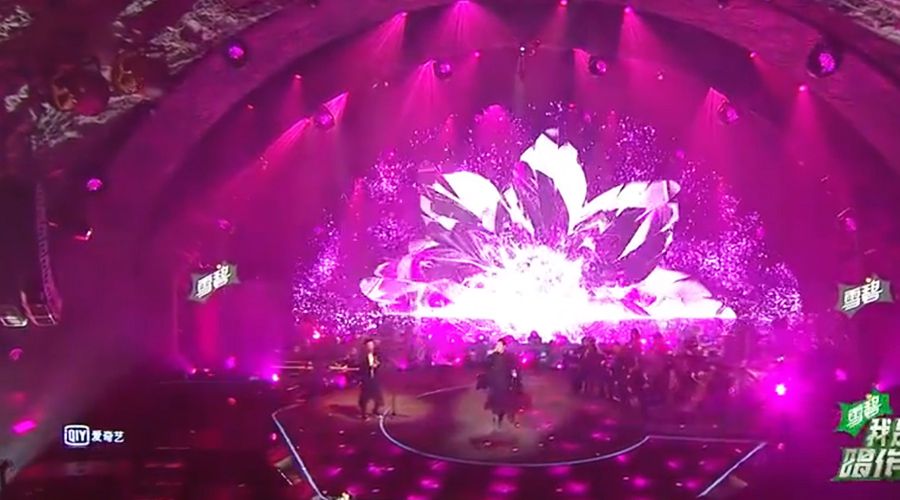 In the second season, we specially selected ACME SPARTAN HYBRID, SOLAR FLARE II, STAGE PAR 100 COLOUR, STAGE PAR 100 IP WW and other professional stage lightings, as well as ACME imported MDG fog generator from Canada.
According to different styles of original music, we create each pair of light and dance beauty for singers with different creative backgrounds, let them exert their respective advantages on the stage, and show their truest attitude towards original music. 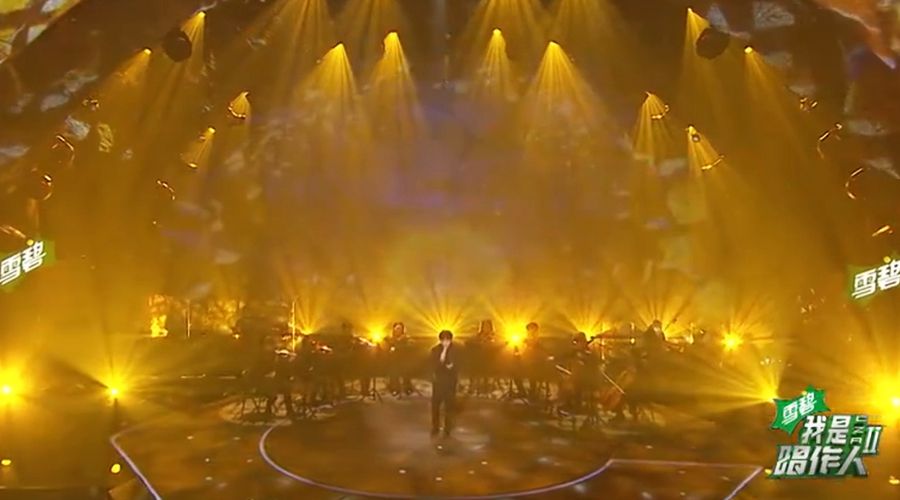 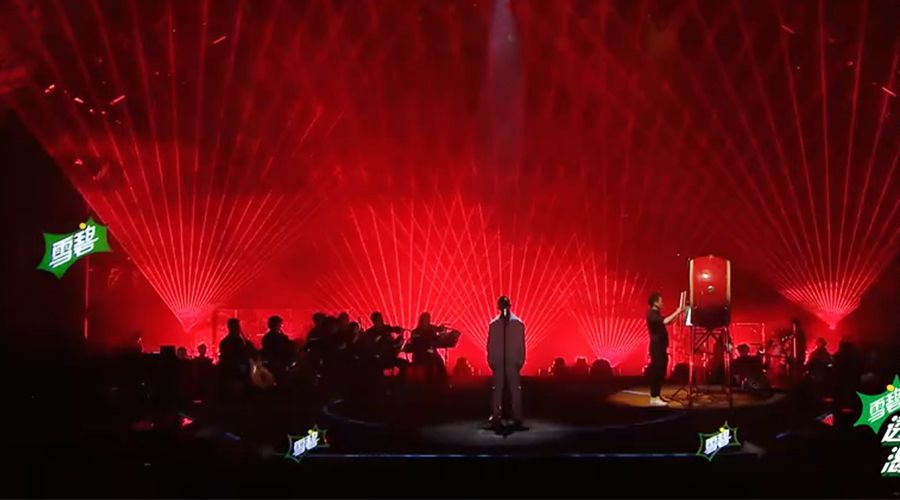 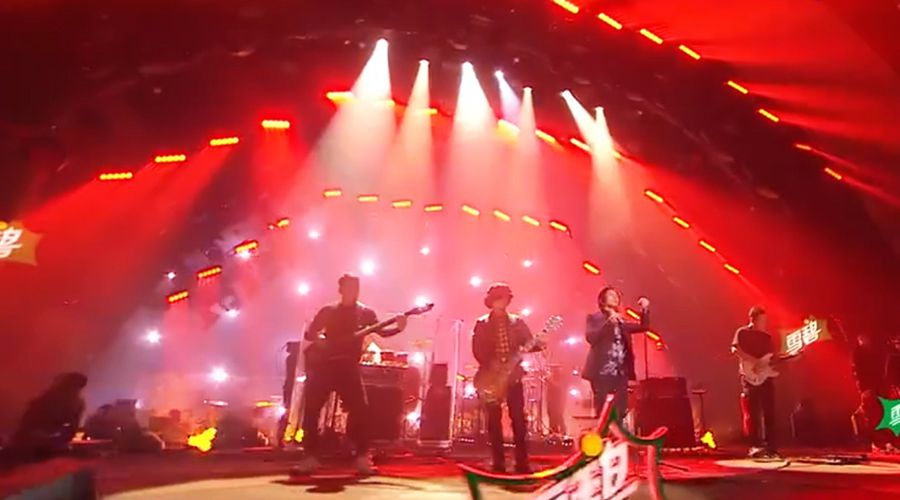 Lights, fog, screens and other materials are combined, plus the collision of multiple circles, directly hitting multi-dimensional users.
When the lights are dim, the stage looks like a grey-brown cave, exuding the original pure wild tension. When the lights are shining, the "cave", with the support of high-tech dance, switches between the national wind or the fresh or psychedelic shocking scenes, creating a stage atmosphere where chaos begins and contains infinite vitality, performing for the audience audiovisual feast. 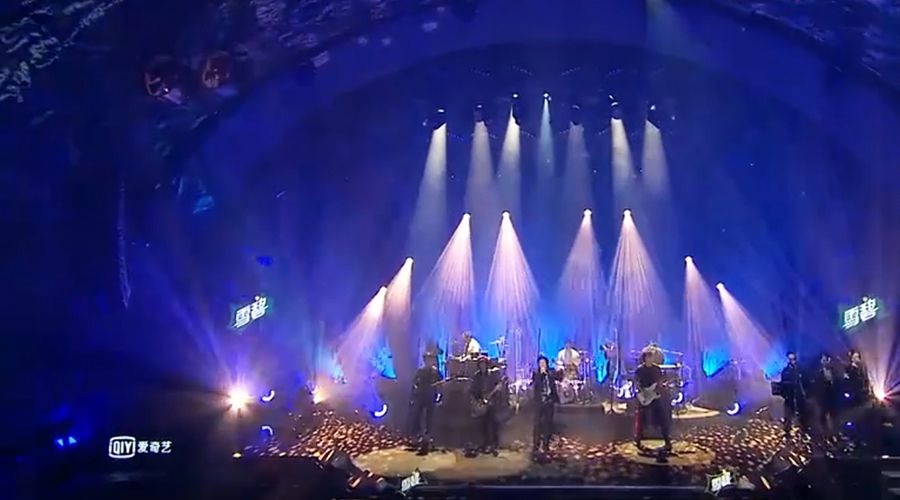 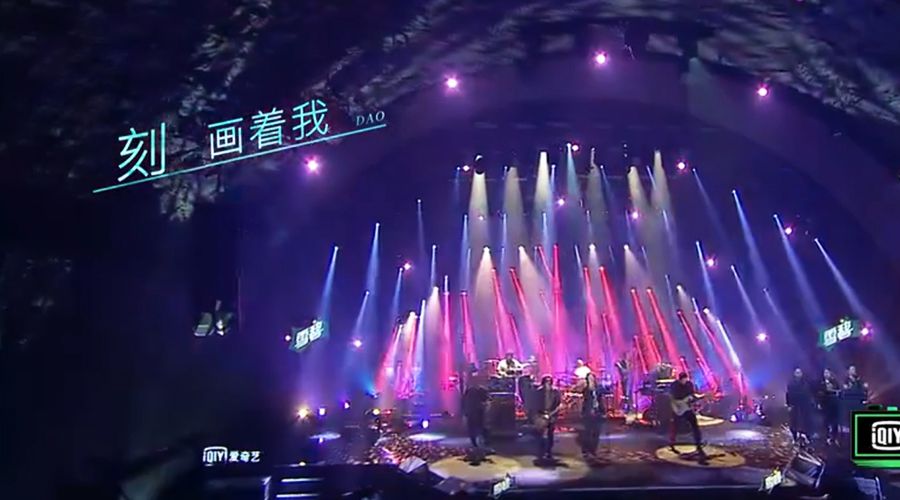 The stage in the form of a cave allows the singers and fans to derive the code for "The Cavemen". Now, "Stop Cave People" are all assembled, and 8 different stages of style are all filled with a strong smell of gunpowder.
What kind of original creations will the vocalist ? What different charms will the new stage dance lights show?
Every Thursday night at 8pm, iQIYI VIP members will be the first to watch, and watch it for free at 8pm the next day. ACME and MDG will accompany you again to witness the wonderful stage of the singer!