New Pants, Miserable Faith, Reflector, Hedgehog etc. The charm and creativity of a group of underground bands were discovered by more audiences last summer, rock music belonging to a niche culture has also begun to develop faster by competing with mainstream culture.

With the expectation of the old band and the curiosity of the new band, the second season of " The Big Band " captures the tail of summer and once again opens the explosive band feast! 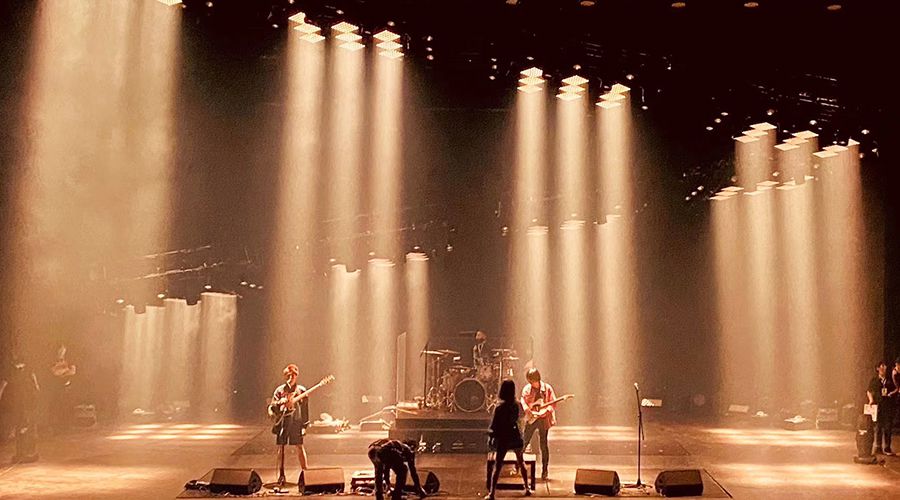 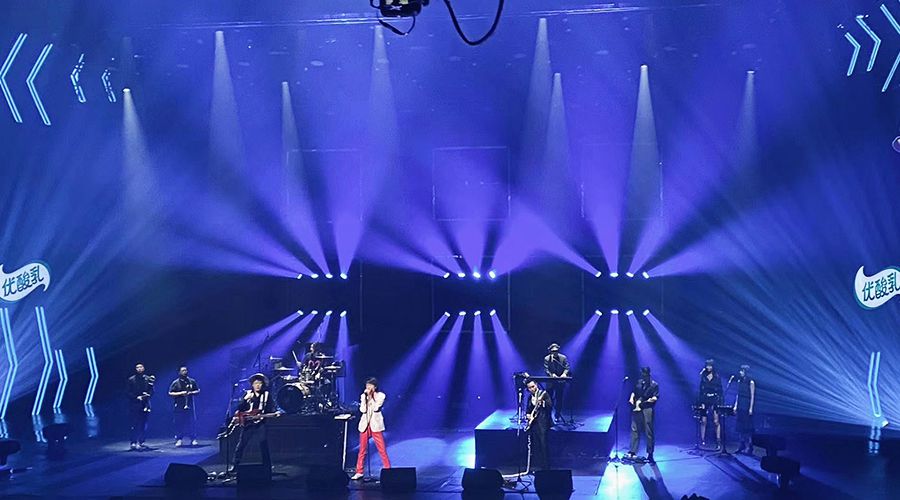 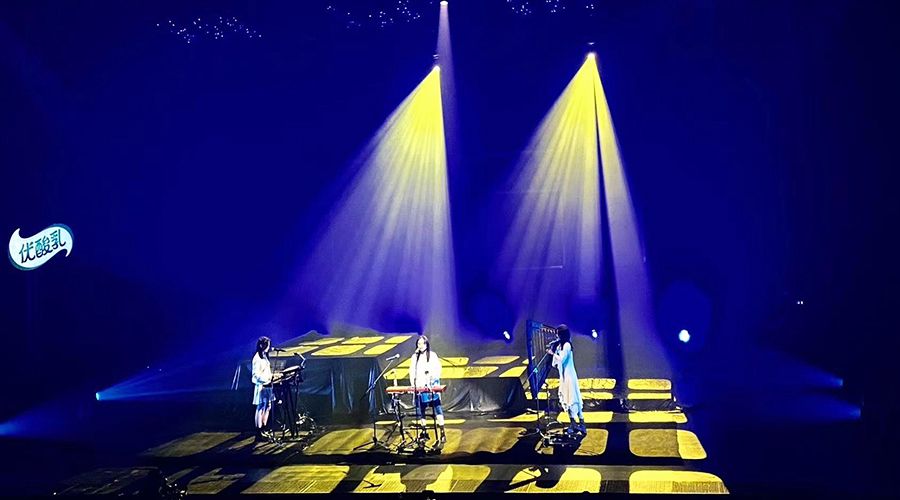 As the 2020 blockbuster original music variety show jointly produced by iQiyi and Mi Wei, “The Big Band 2" gathers the most representative and influential old, middle-aged and young bands in China, with an extremely diverse lineup.

There are not only veteran seniors, avant-garde young bands, maverick niche bands, but also bands that are in line with international standards. They cover the general development of Chinese rock bands from 1995 to 2020, and jointly create the most attractive music event in this Summer. 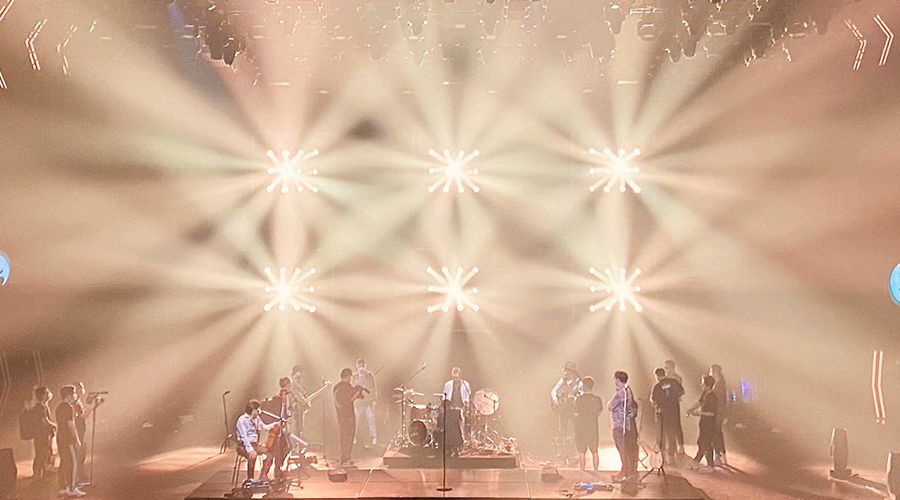 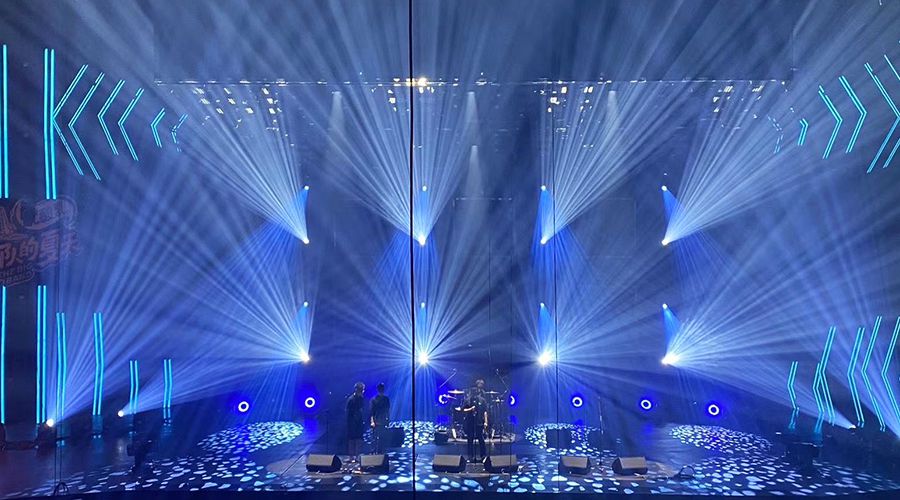 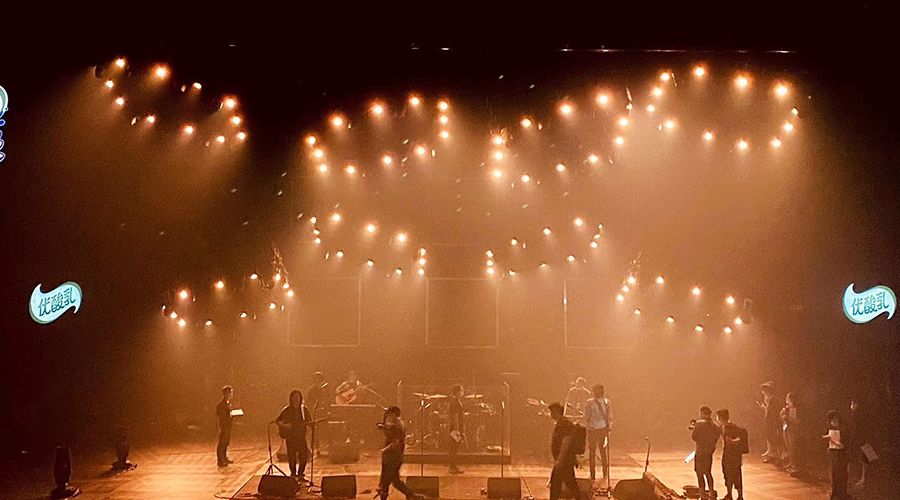 This year, ACME and MDG have teamed up again to create a unique dream stage for "The Big Band 2".

The disco with cheerful melody, rock hits with explosive genre, and campus folk songs with a sense of time came in turn. Under the interpretation of ACME and MDG, the rare band Live House shocked and ignited countless People’s passion for music.

From July 25th, every Saturday at 20:00, “The Big Band 2" will be broadcast exclusively on iQiyi. Follow ACME and MDG to experience the charm of the band's music and culture in all directions!