In the visual poster of Baidu Chinese fad Grand Ceremony, the colors of "water blue" and "fire red" collide and the "robot" symbolizing high-tech and the "terracotta warriors" representing traditional culture are used as the main elements of the picture, which highlights the strong visual impact of "old" and "new fad". In terms of details, rockets, robots, cars and other elements revealed Baidu's actions in cutting-edge technology fields such as "Mars Rover Name", "Intelligent Search", and "Car Building Project". 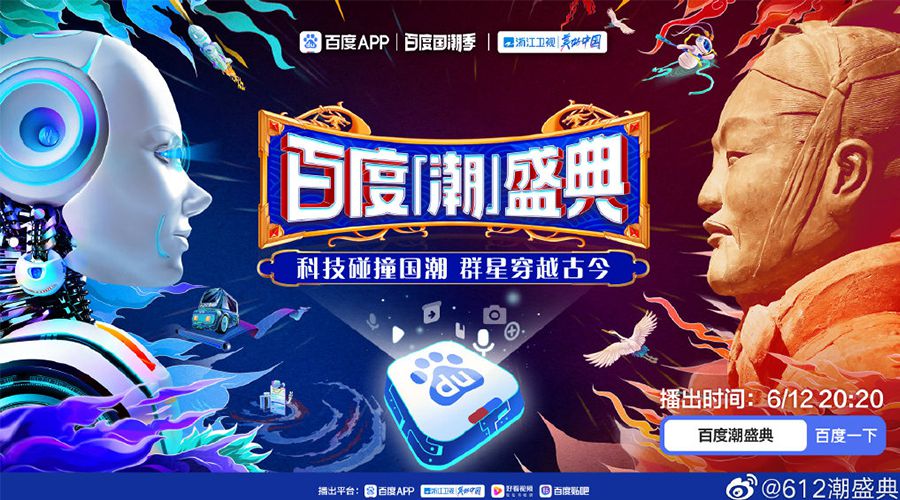 2021 is the historical intersection of my country's two hundred-year goals, and the time when the anti-epidemic work has achieved phased victory. The party chose to give the concept of "Chinese fad" a brand new spiritual connotation to the concept of "the people working hard towards a better life". 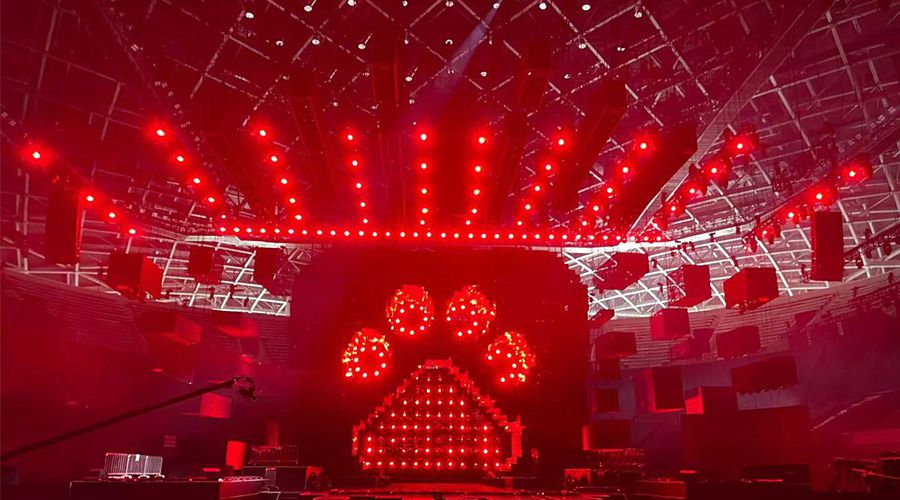 Baidu Chinese fad ceremony is not only a carnival night gathering celebrity guests, but also a visual technology feast that integrates the Chinese fad and technology, and is a "time and space shuttle" to appreciate the past and present of the Chinese fad. 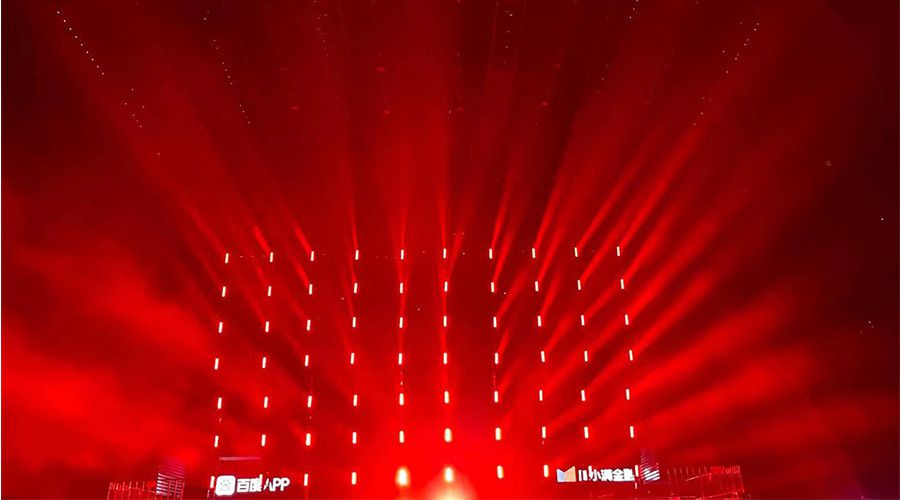 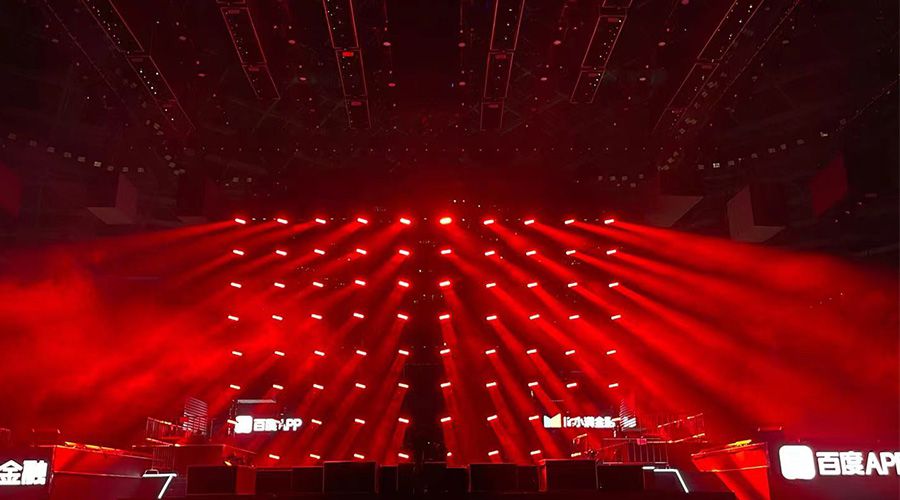 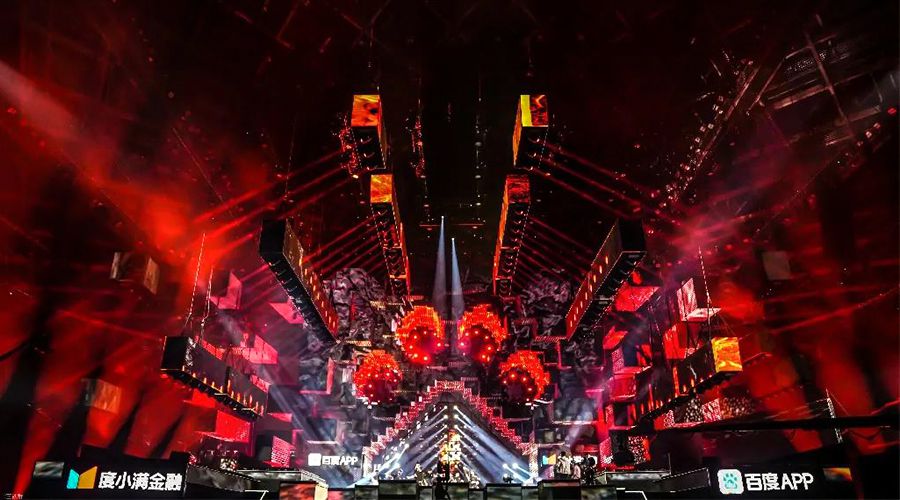 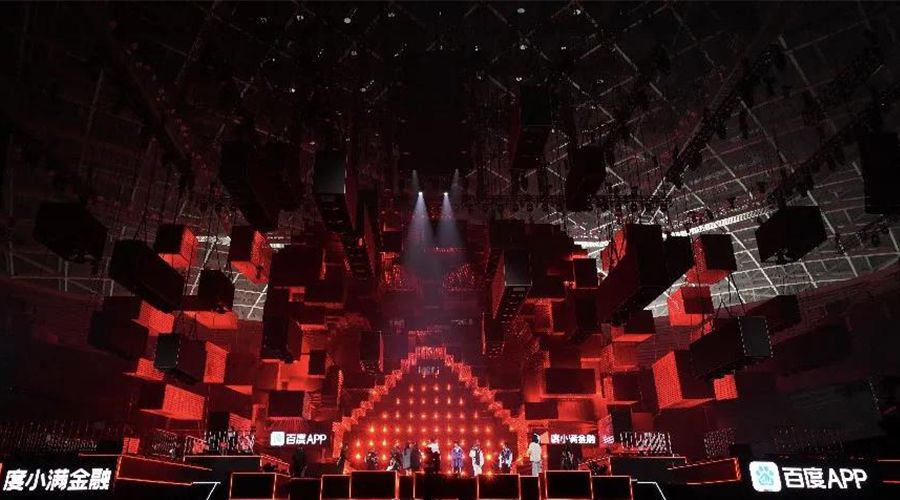 This grand ceremony showed how the "5G era" and "artificial AI" have become the pride of China through high-tech elements, and how "Chinese culture + technological innovation" can help people enjoy a better life, presenting a new era of Chinese fad . In addition, Chinese fad technology will lead the audience through ancient and modern times and feel the beauty of the great country's science and technology. Numerous good technologies run through the whole party, using the pioneering art of space combination, to collide with the stage of the new Chinese fad-the ultimate stage beauty. Thousands of years have condensed overnight, and it has become the spiritual carrier of the new Chinese fad, directly hitting the visual aesthetic orientation of audiences of all ages, and will become a cultural event that highlights China's self-confidence in the agitation of world culture. 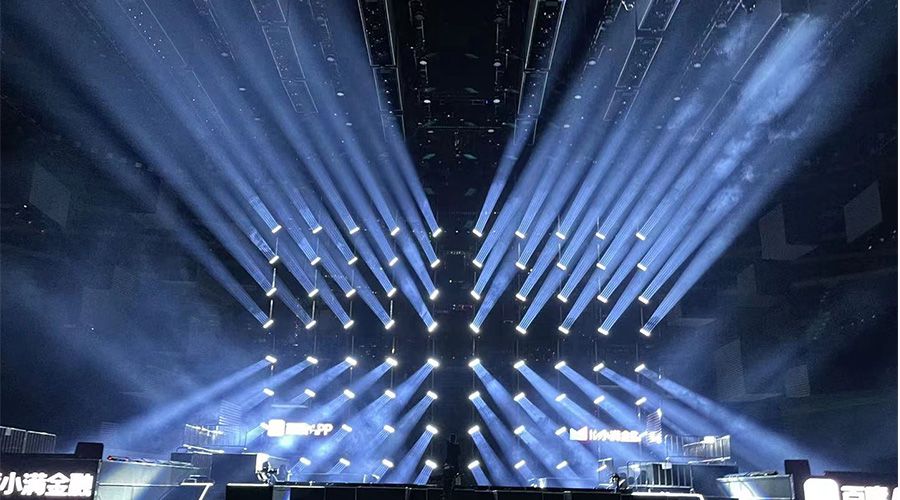 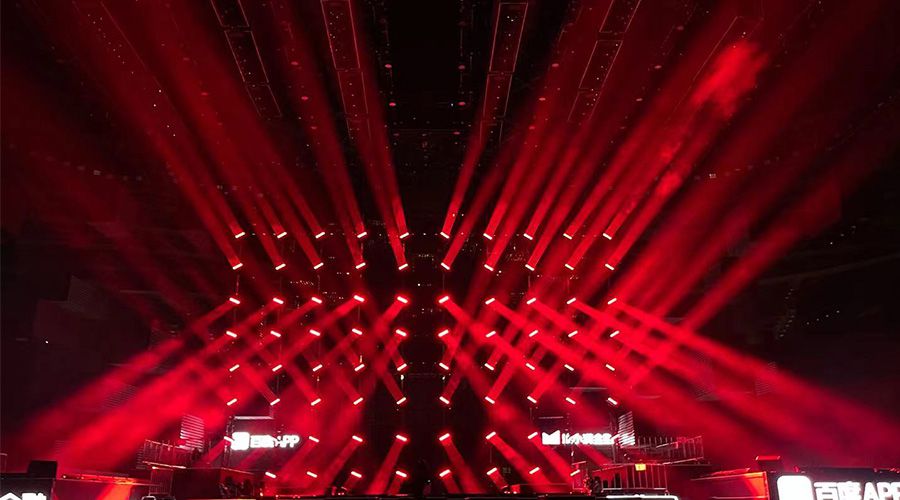 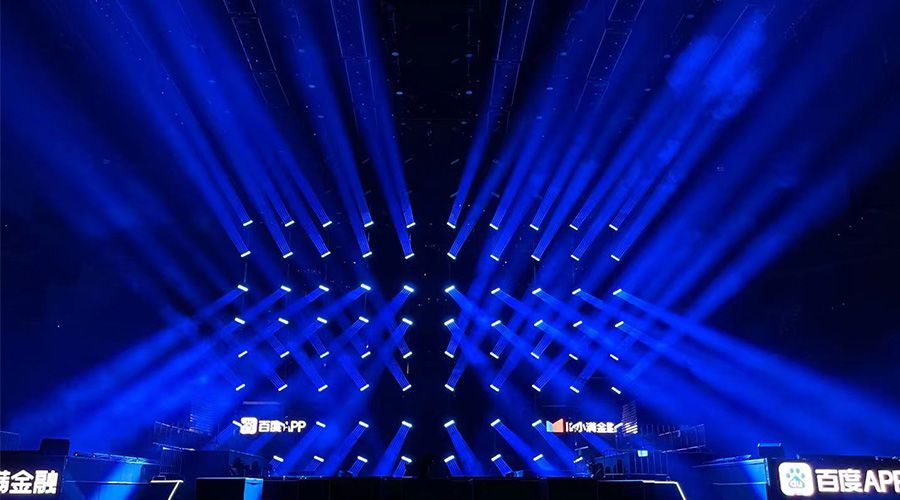 The stage of this grand ceremony is well-made. Each square shape is equipped with more than 200 units lighting fixtures. On the inner surface of the Baidu logo, 8,300 meters of grille decorative strips and 4,300 meteor shower video strips are installed. The lighting equipment is also very sophisticated. On the stage of innovation and subversion, changeable and brilliant lighting effects are an indispensable part. And this lighting is jointly created by EYE Lu Xiaowei and Tian Weijun as the chief design and team members. "Subversion, innovation, creation" is the core of this creation, and the effects presented are also stunning, creating a glorious future! In particular, ACME’s professional lamps are selected: AECO 10, STAGE PAR COLOUR, SOLAR FLARE II, GEMINI, SPARTAN HYBRID and STAGE PAR 100 IP WW. 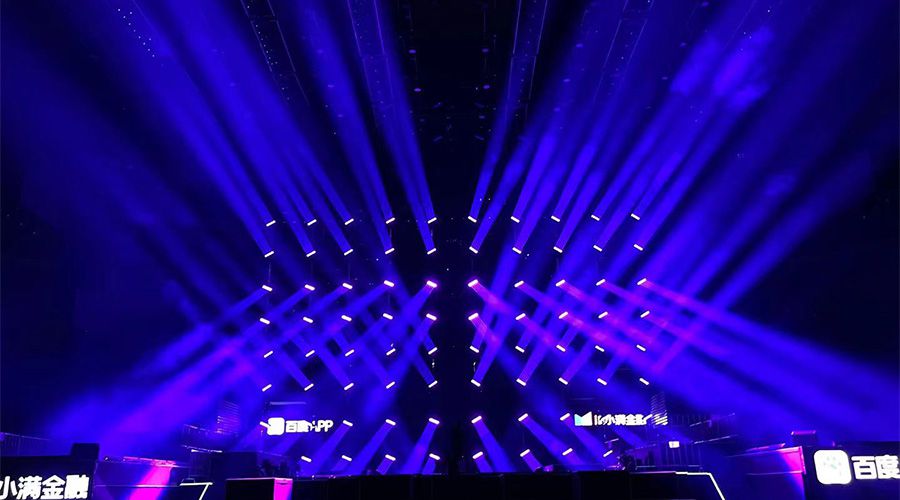 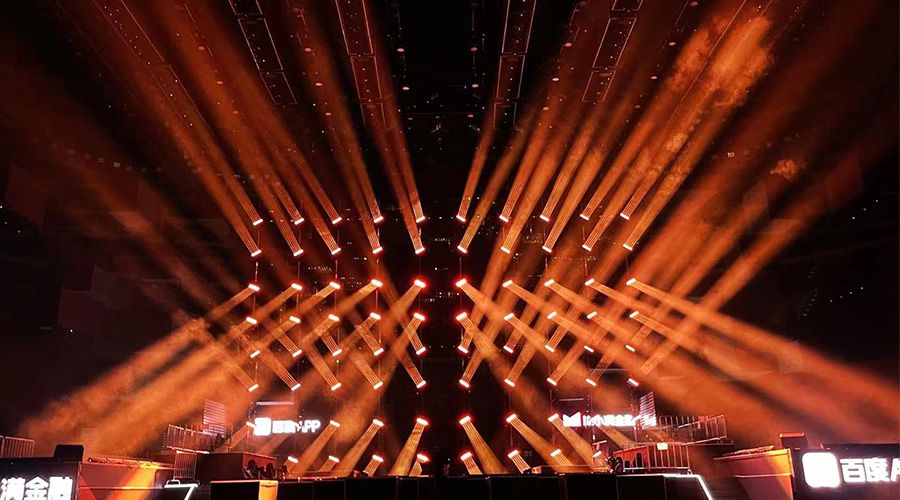 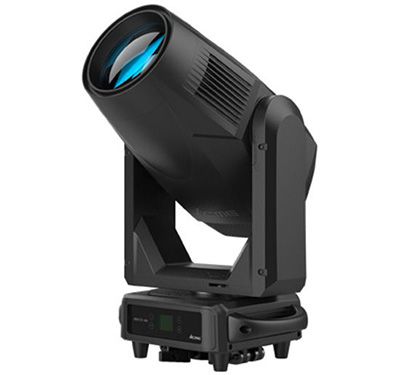 STAGE PAR COLOUR- Excellent RGBW color mixing effect, high light efficiency, low energy consumption and powerful heat dissipation function. The body is small and light, compact in design, and can be flexibly deployed in the air and on the ground. 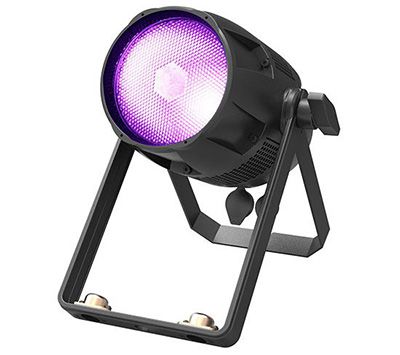 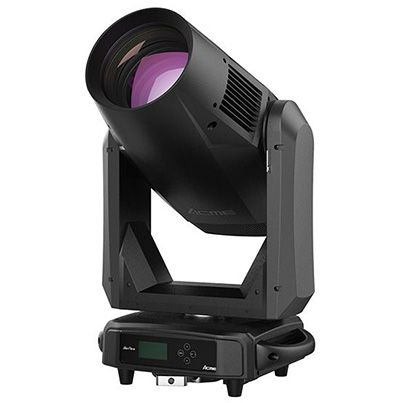 GEMINI- It integrates the functions of strobe, beam, wash, pixel control and infinite rotation, which can realize the full envelopment of the stage by the light. High-brightness strobe and point-by-point control, free zoom beam angle and other advantages are included. 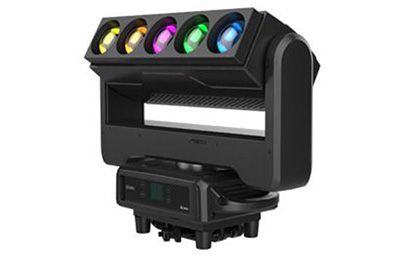 The powerful output of a variety of lights reflects each other, and the strong and powerful teamed up to perfectly highlight the theme of this ceremony, which successfully set off a new Chinese and sparked layers of sparks. 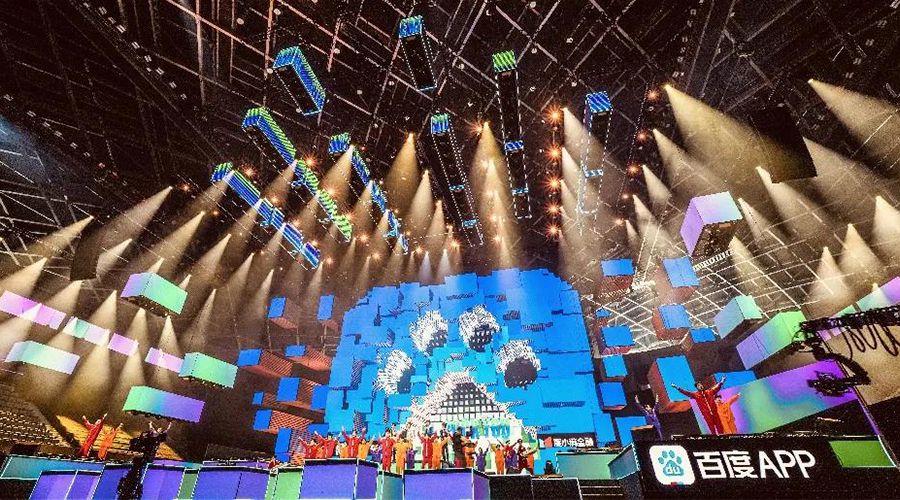 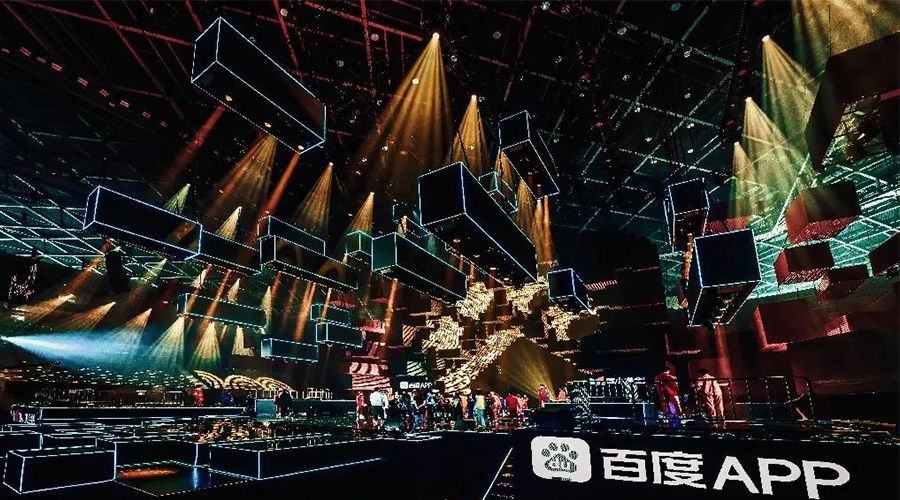