Praise the Program - the Final Battle in Baizan Music Festival

Praise the program, which has gained full popularity since its inception, ushered in the final battle at 20:30 on the evening of June 5th-Baizan Music Festival. In addition to the singers of the most beloved songs of the first 11 episodes of the program, the gala that night also brought three groups of philharmonic friends to the scene, setting off a bigger carnival for the Baizan Music Festival. 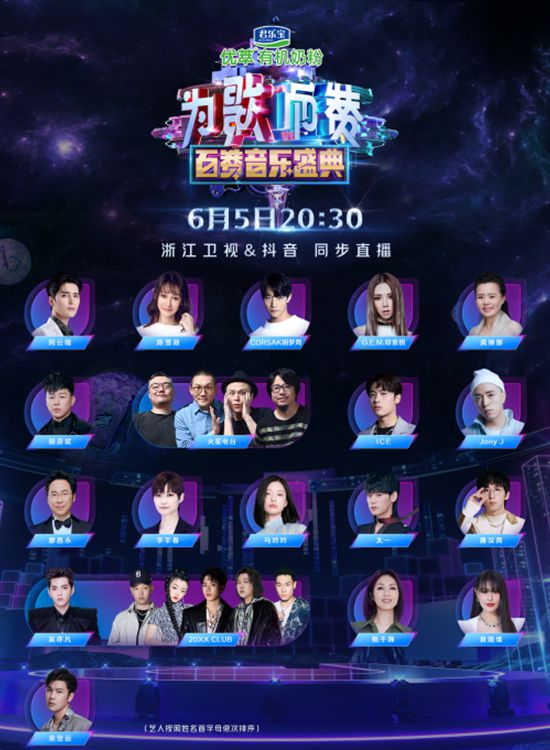 Baizan Music Festival was broadcast simultaneously on Zhejiang Satellite TV and Douyin. The star-studded lineup brought the coolness of exclusive Baizan music to the hot June. That night, the fairy group sang and collided with fierce sparks. The melody of the song was full of rhythm and enthusiasm. In the dynamic beat, the beautiful lyrics added poetry to the song. 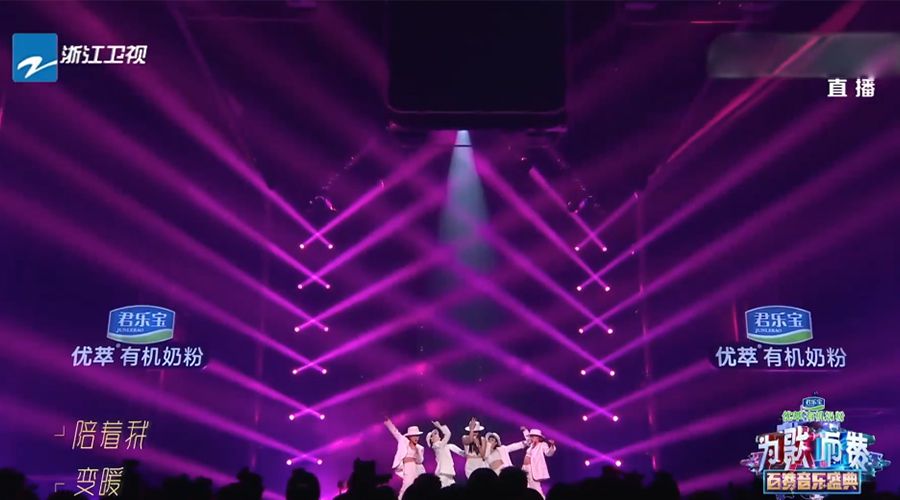 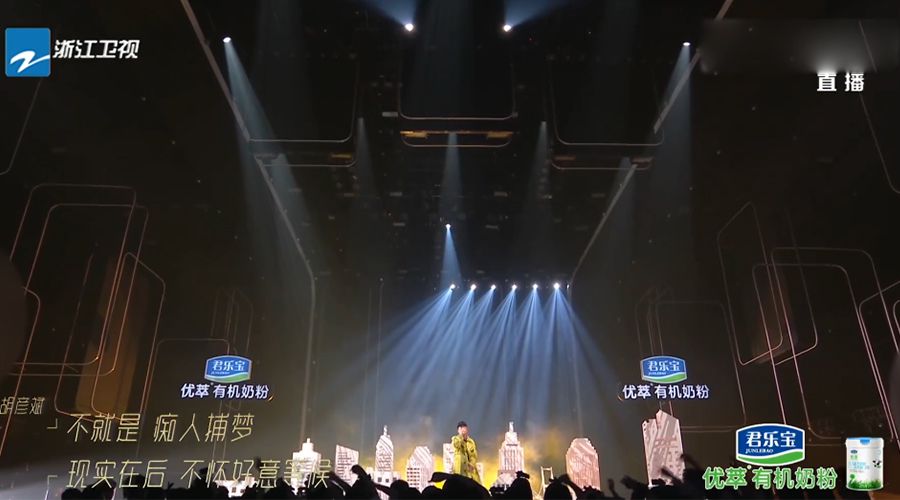 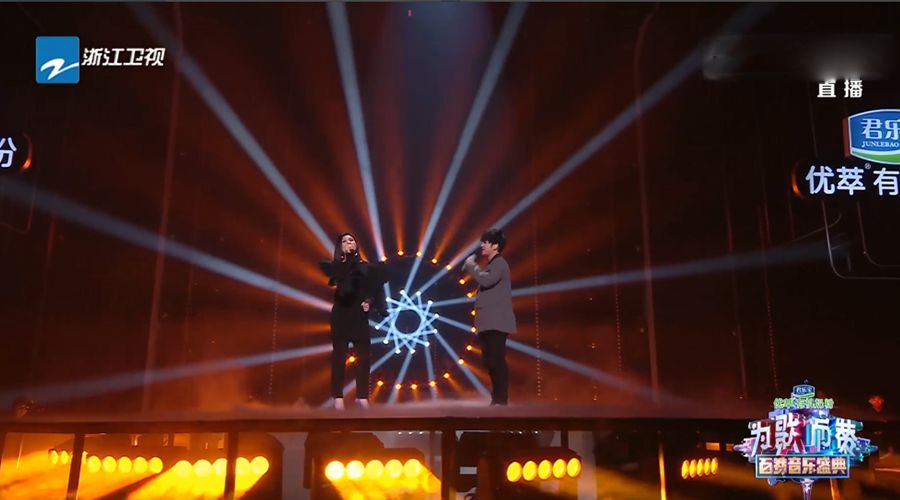 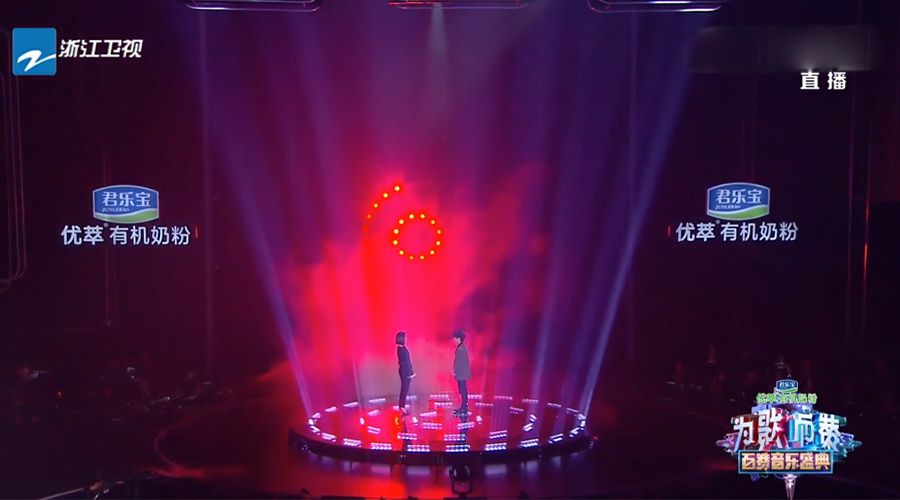 Apart from the collaborative innovation stage, the personal stage of the philharmonic singers was also very exciting. They enhanced the stage effect through choreography, music style, playing instruments and other aspects, and strived to create a refreshing and subversive stage. There was also a surprise scene-the Baizan group also sang a song,One Hundred Affection Song. Through the creative power of the Baizan group on the content, the music was extended beyond the melody. 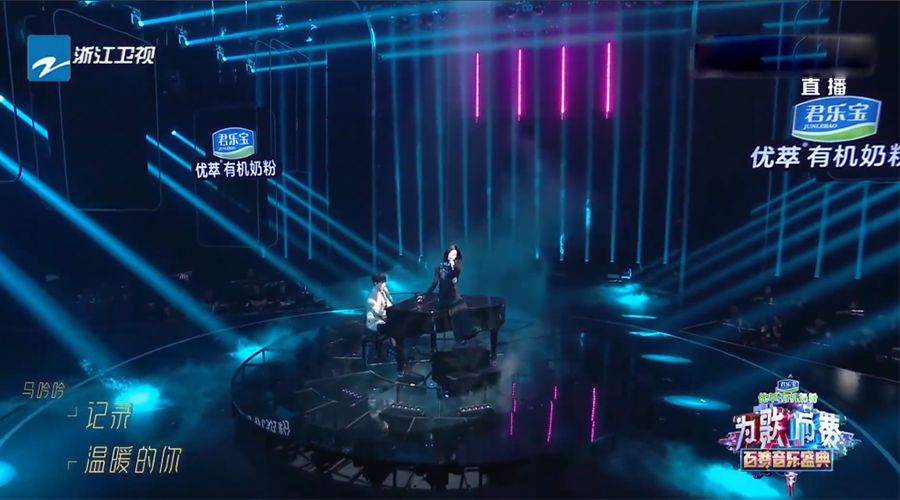 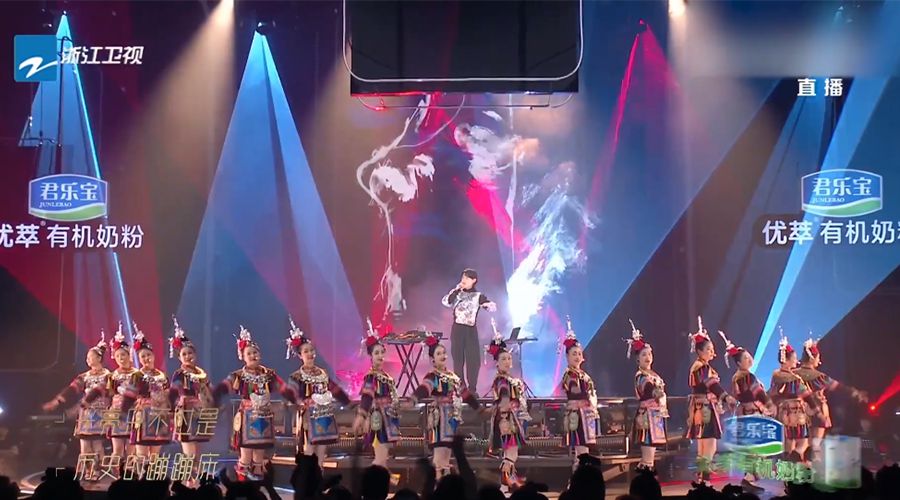 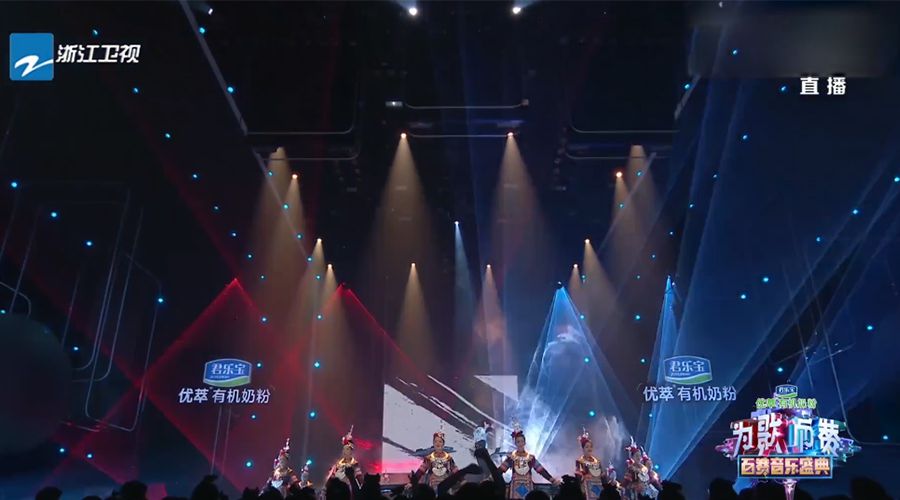 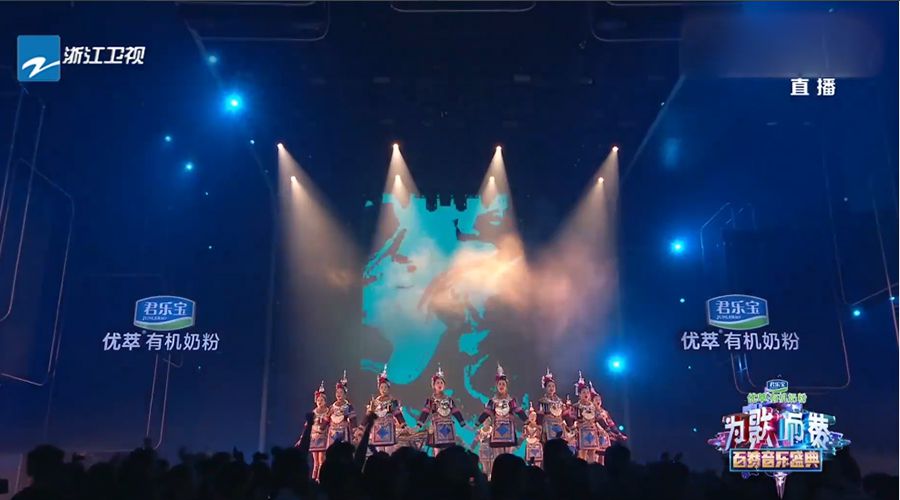 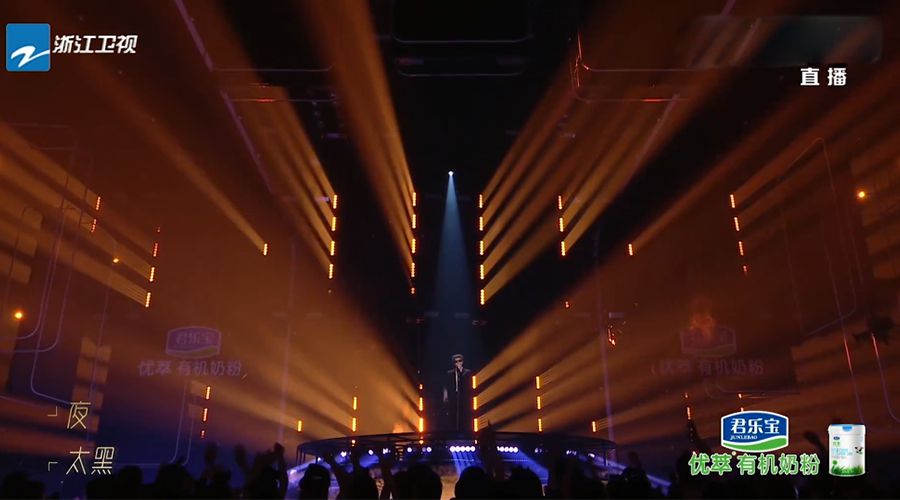 The Baizan Music Festival also produced the ultimate Baizan music playlist. While watching the festival, the audience voted for their favorite songs on Douyin. The final Baizan Youcui golden song was announced on tDouyin. The multi-screen interactive gameplay and innovative sound comprehensive competition system keeps the show's popularity rising, and at the same time attracted more and more viewers to participate in the show, allowing excellent music to flow in the ears and hearts of the audience. 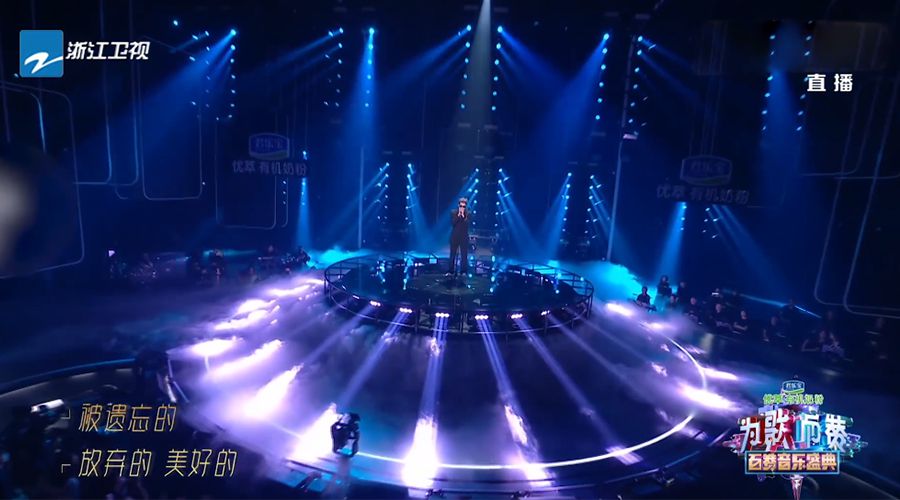 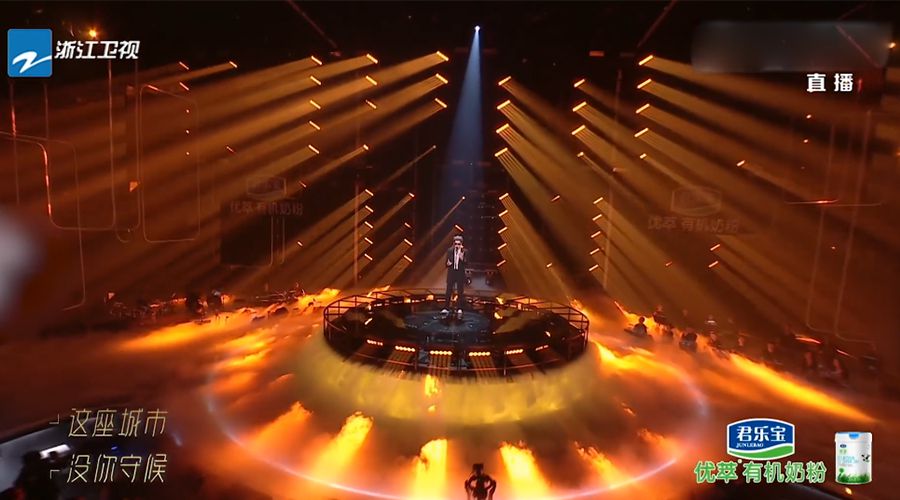 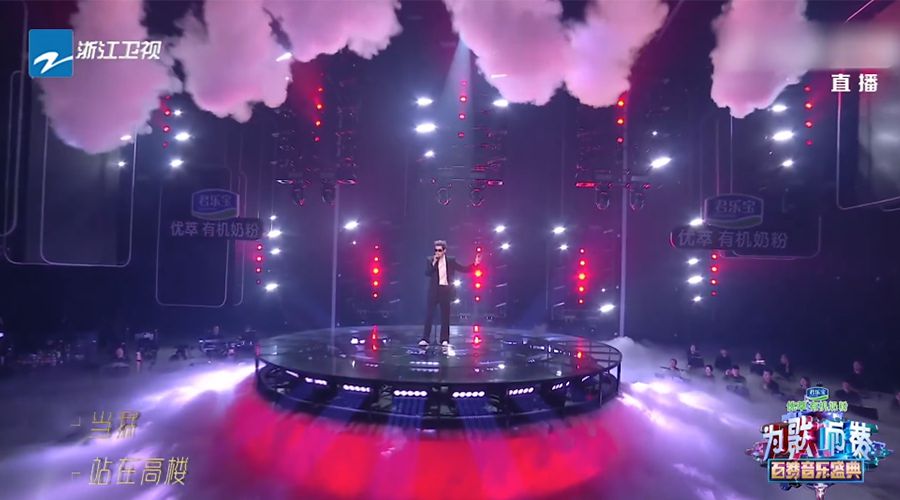 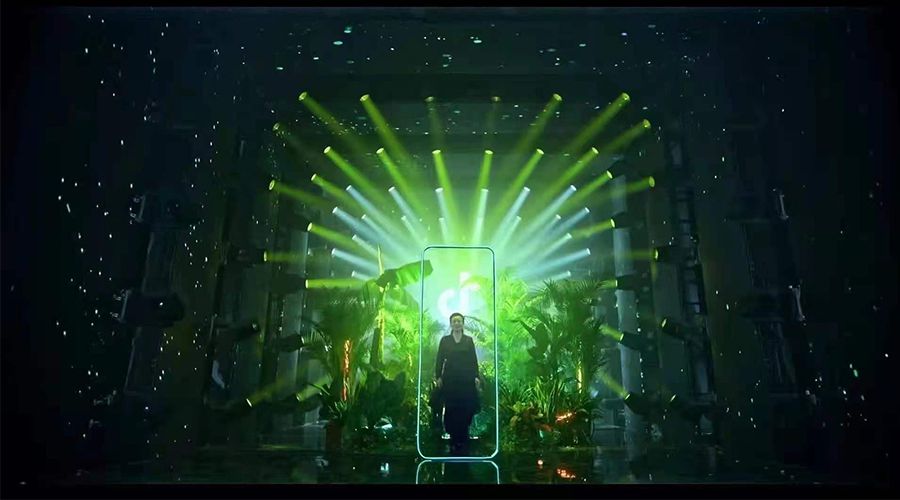 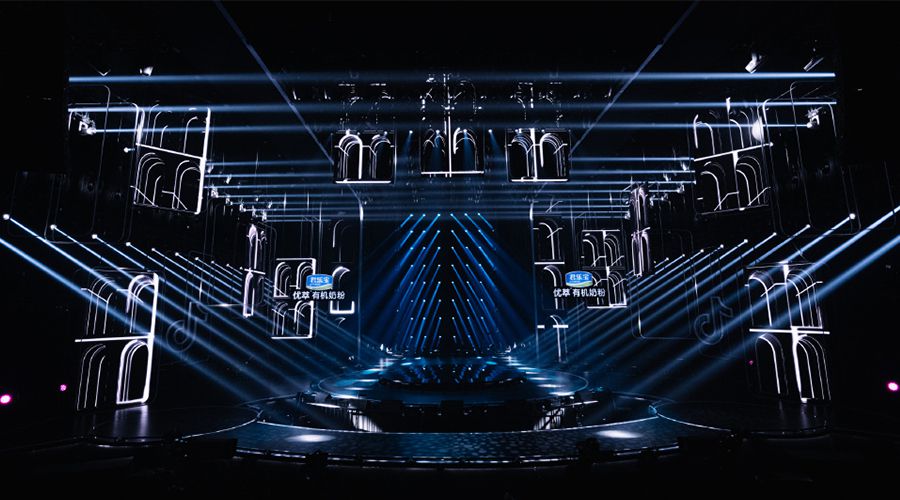 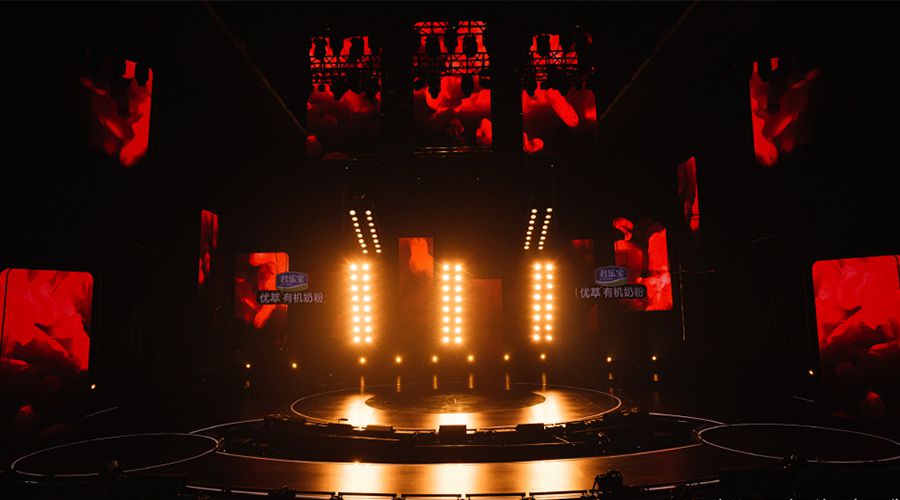 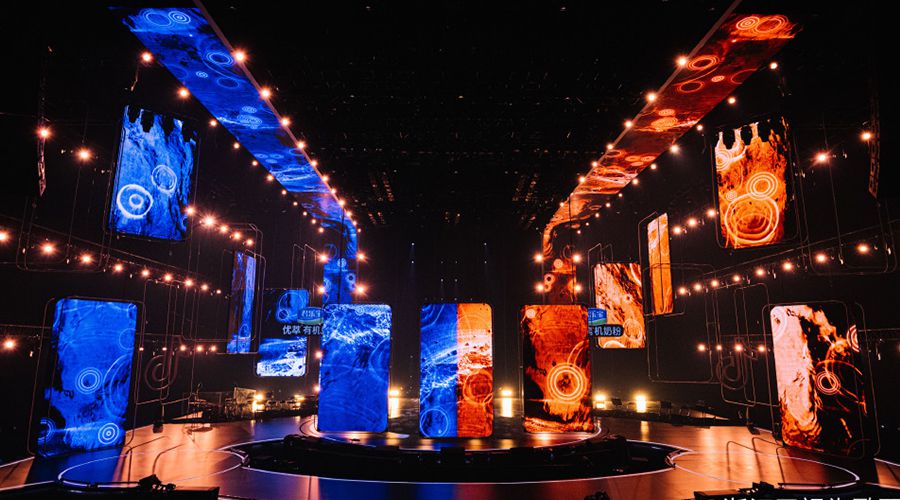 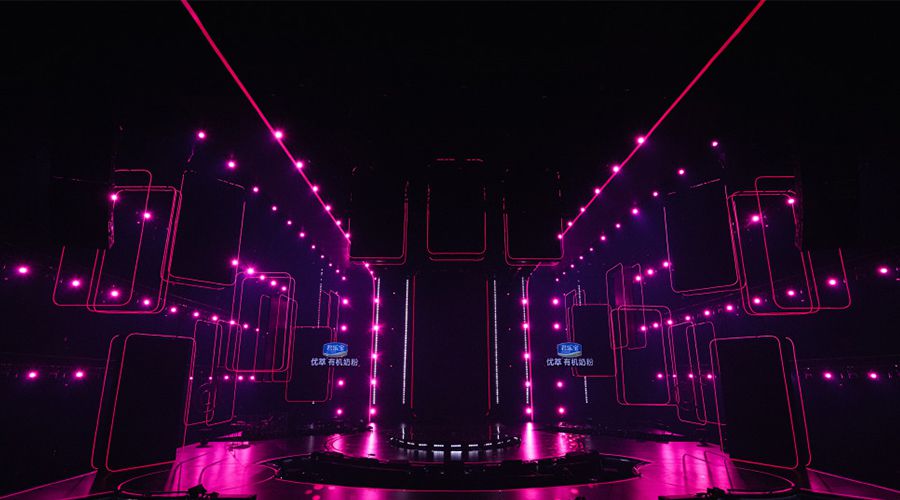 One of the bright stage lighting-GEMINI, it integrates strobe, beam, wash, pixel control and infinite rotation functions. Designed by 5 pcs 60W RGBW LEDs and 36pcs 18W CW LED double-sided lights, it can produce vivid colors and excellent dyeing effects. High-brightness strobe and point-by-point control can emit a strong white light effect, and the strobe flux can reach 41000lm. The beam angle can be zooming freely, the smaller the angle, the stronger the sense of sharpness. It is very suitable to applicate in TV programs and concerts as the main effect light and side effect light on the back of the stage. 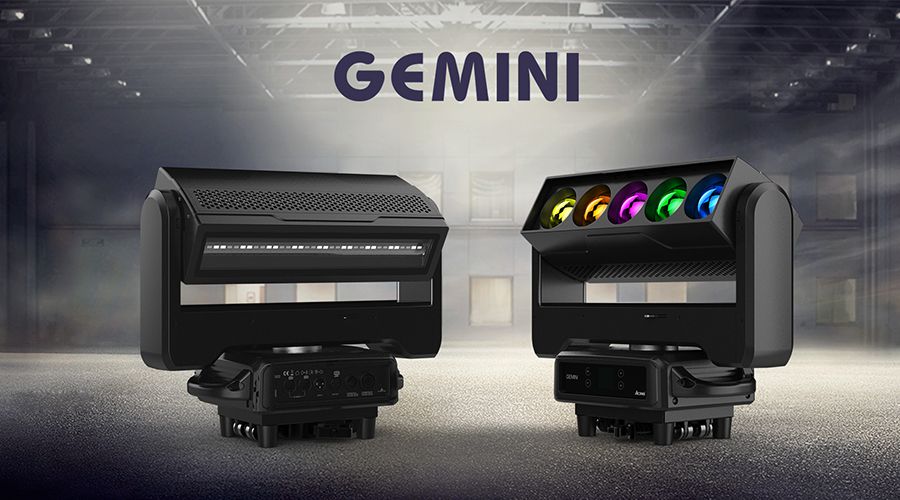 The music moves with emotion, and the beauty is in your control. ACME lets the beauty bloom, and works hard for it.