ACME Professional Lights Blow the Assembly Call for "The Next Banger" 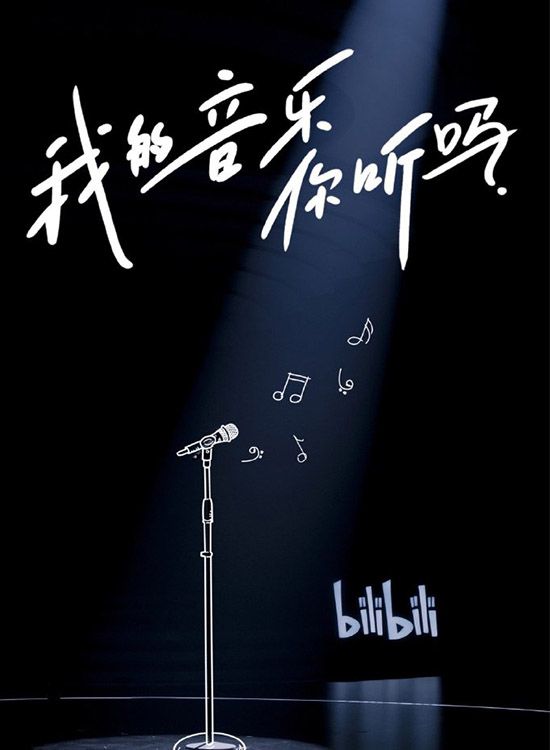 The annual original music variety show "The Next Banger" at Bilibili just debuted on August 28th! Three well-known musicians joined hands with 36 groups of young singers and composers with different talents to bring original music back to the public. As the first episode of the program was broadcast, many songs appeared on the hot search and the popularity continued to grow. 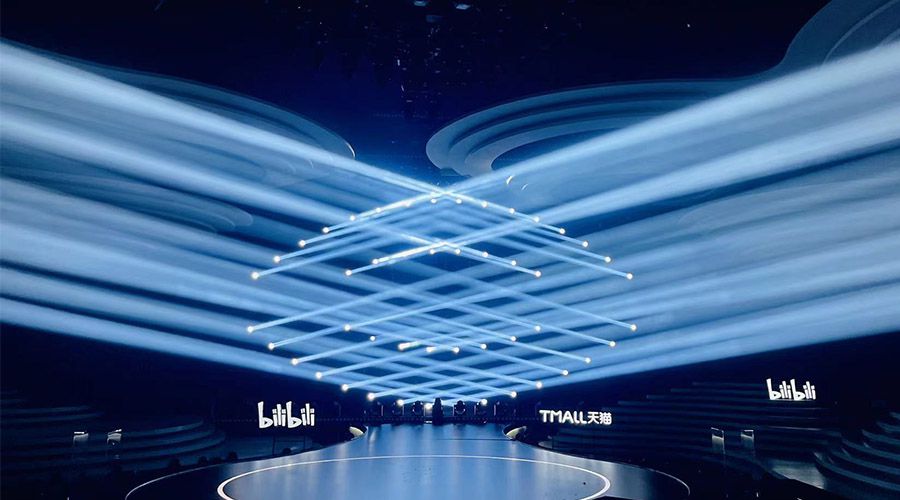 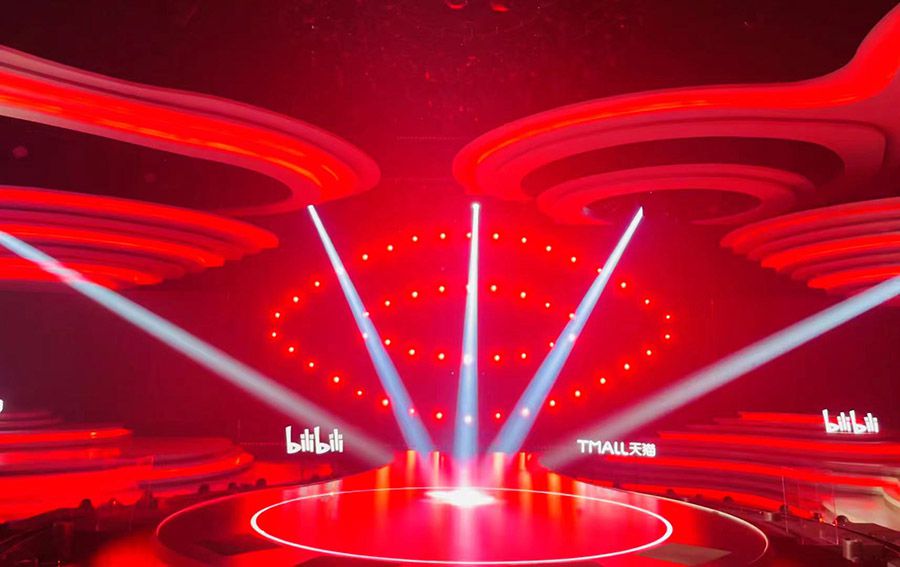 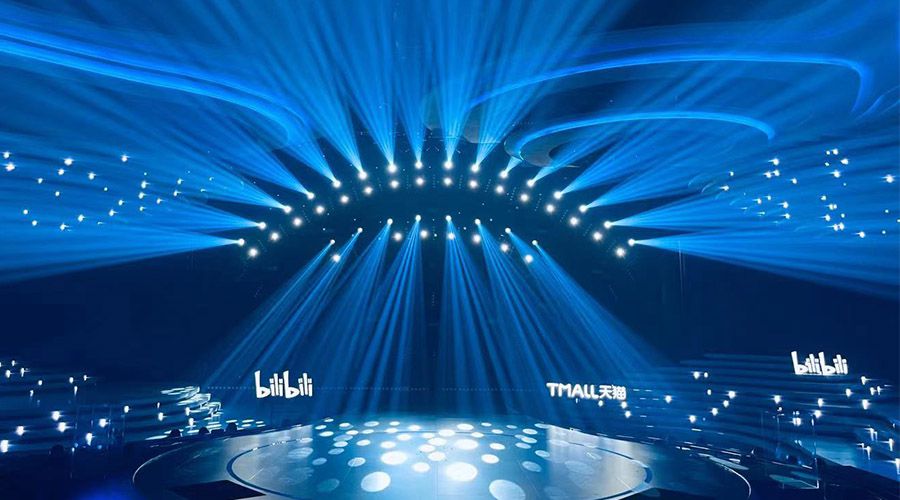 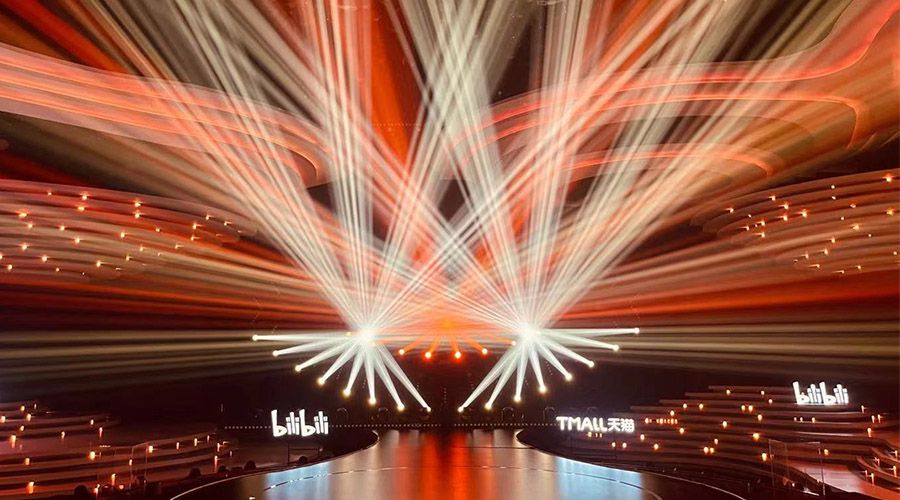 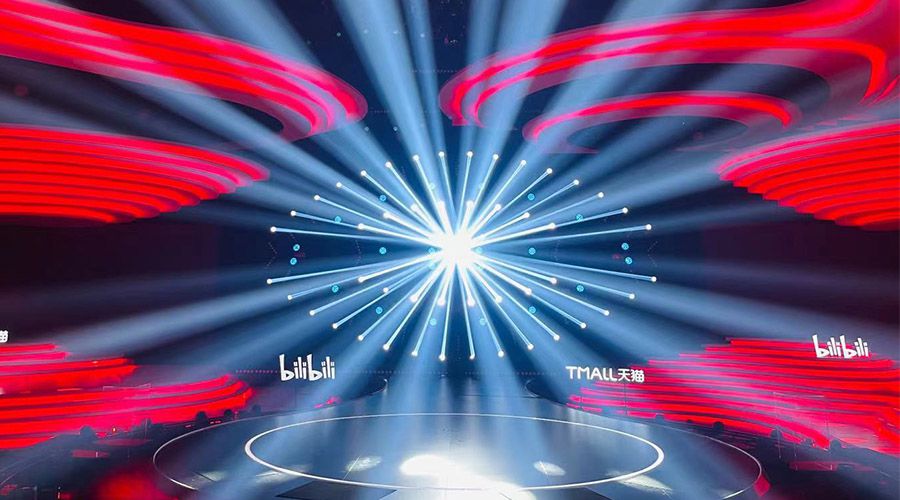 The EYE team, led by lighting directors Mr. Tian Weijun and Lu Xiaowei, designed the lighting rig for this show. More than 1,000 units of ACME professional lights were used in the rig to help to make this show.


AECO 10 and AECO 5 were hanging on the top of the stage. With pure colors and extremely high color rendition, they presented the ultimate stage texture. Let’s enjoy the beauty of the AECO series in the following videos~

Multiple GEMINIs were placed in the background of the stage, with excellent color mixing and pixel control functions, the Gemini lighting wall created scenes of psychedelic and gave people a pleasing visual impression. 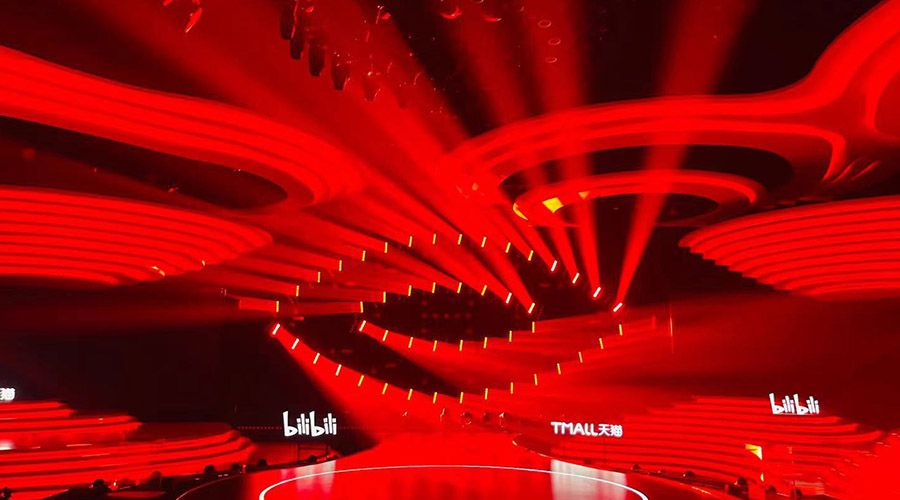 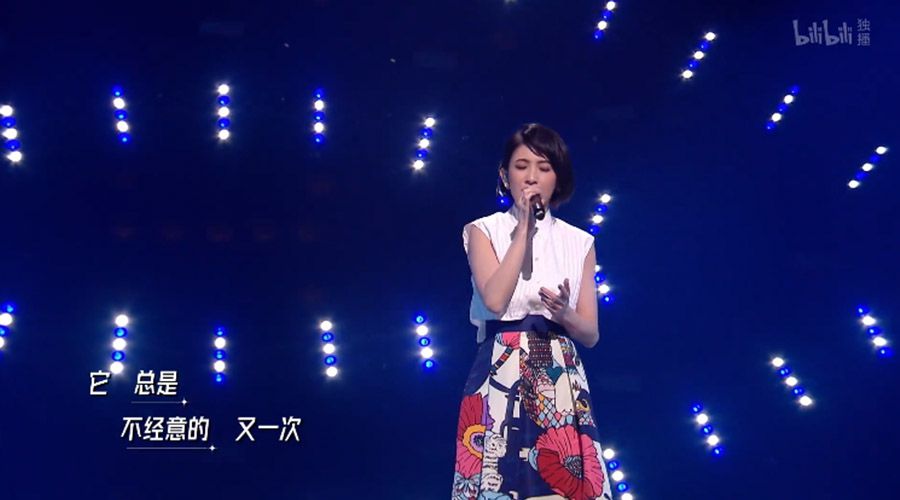 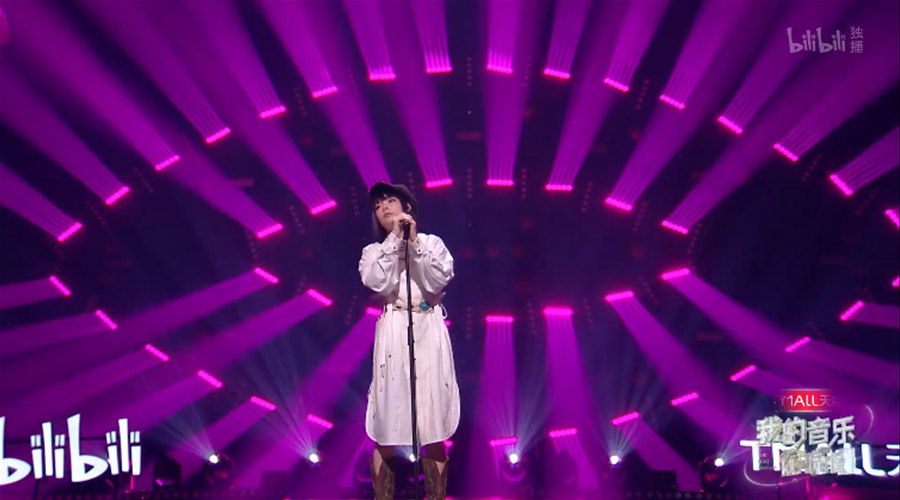 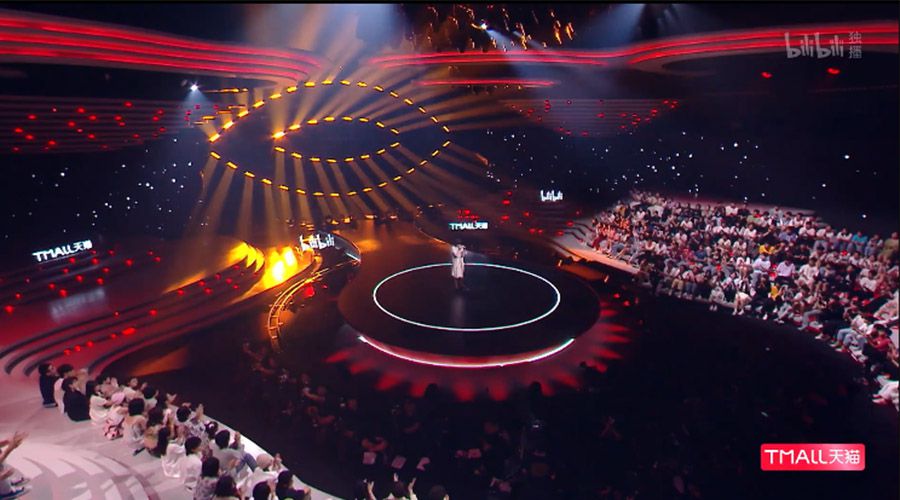 There were also Leo, Solaris, Icarus 620, Oxygen, Stage Par series and Stage Par 100 IP WW, and many other professional lights. Under the dazzling lighting, performances, music, and the stage were perfectly integrated to create much impressive stage interpretation. 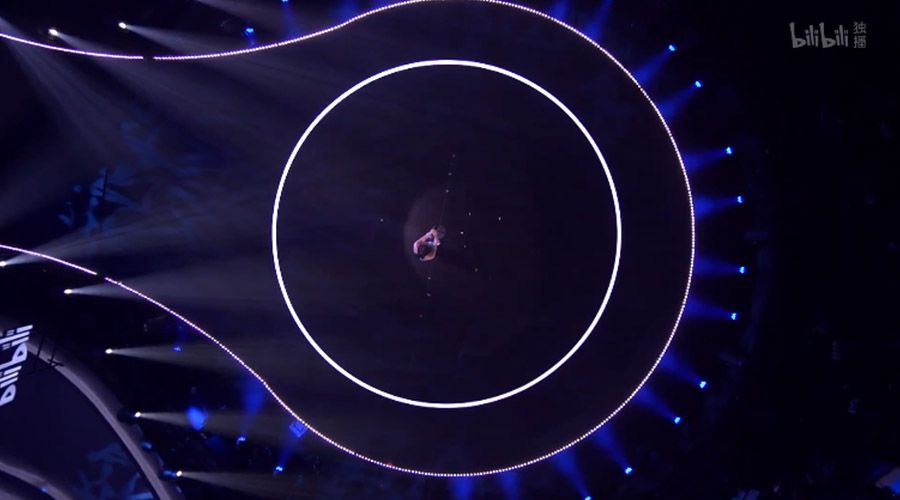 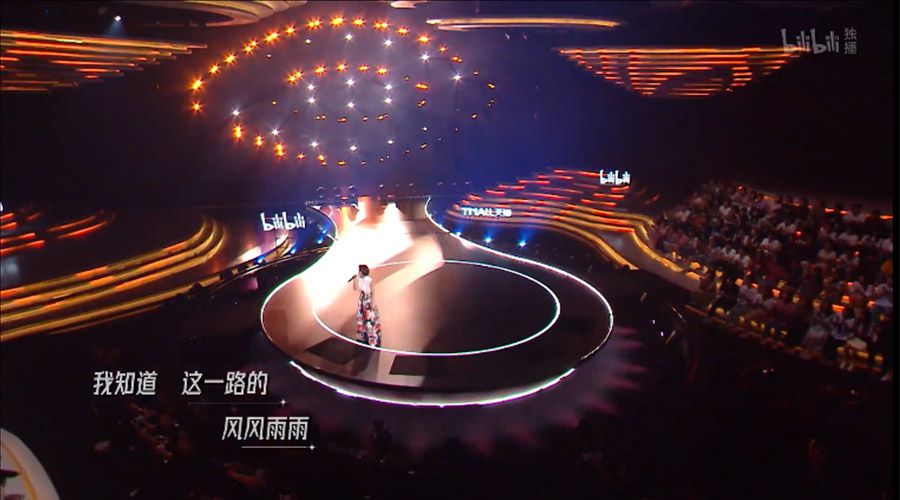 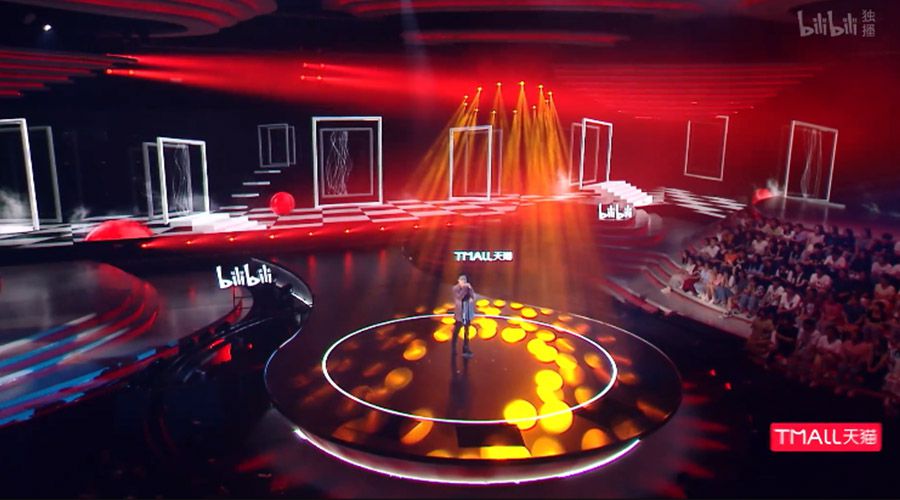 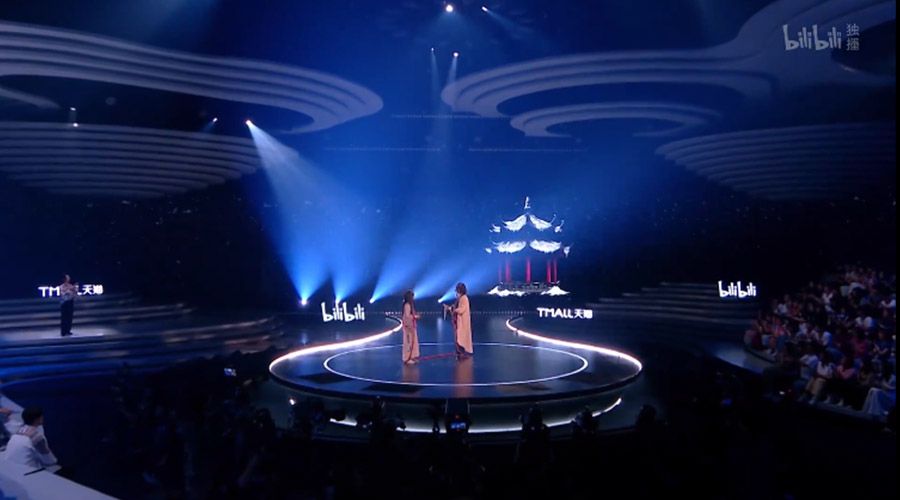 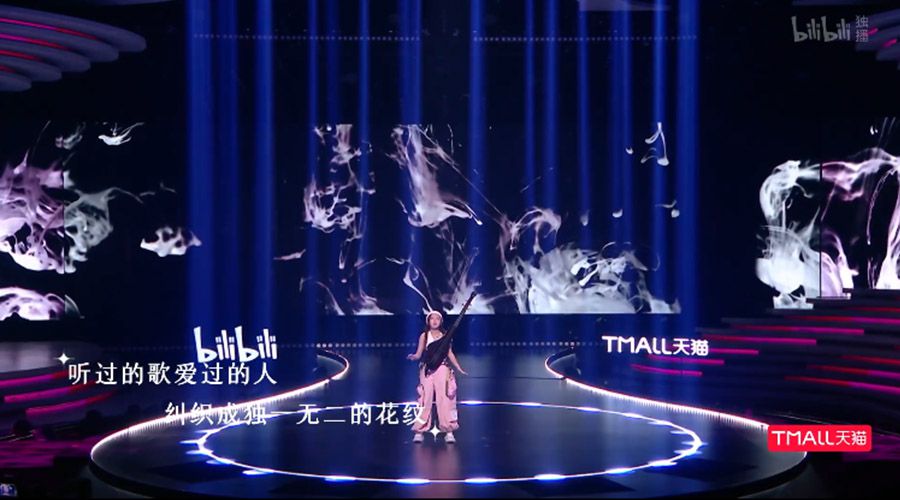 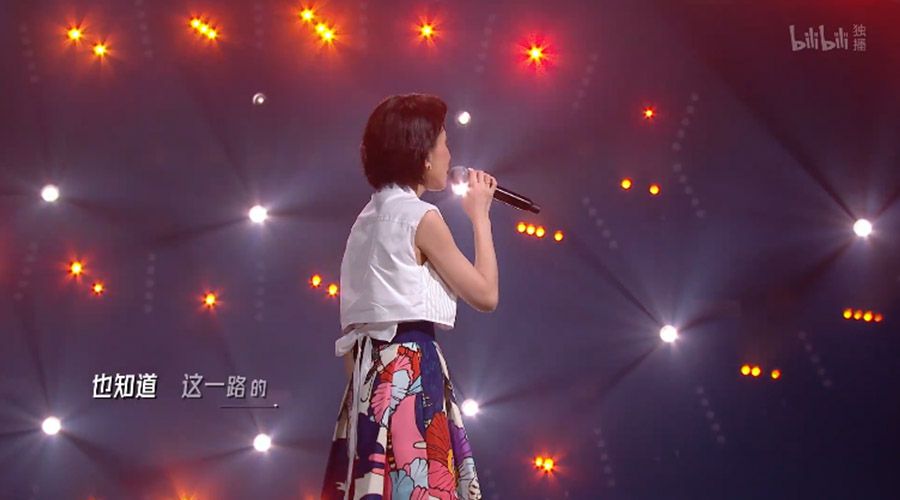 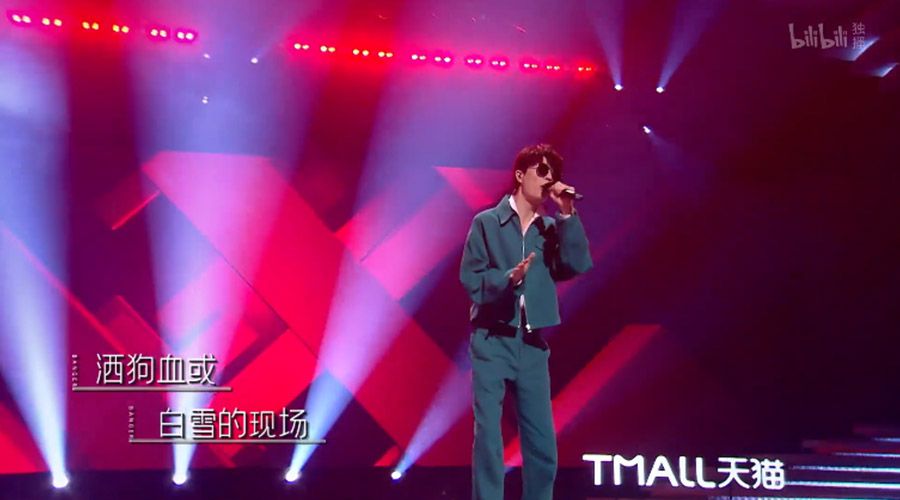 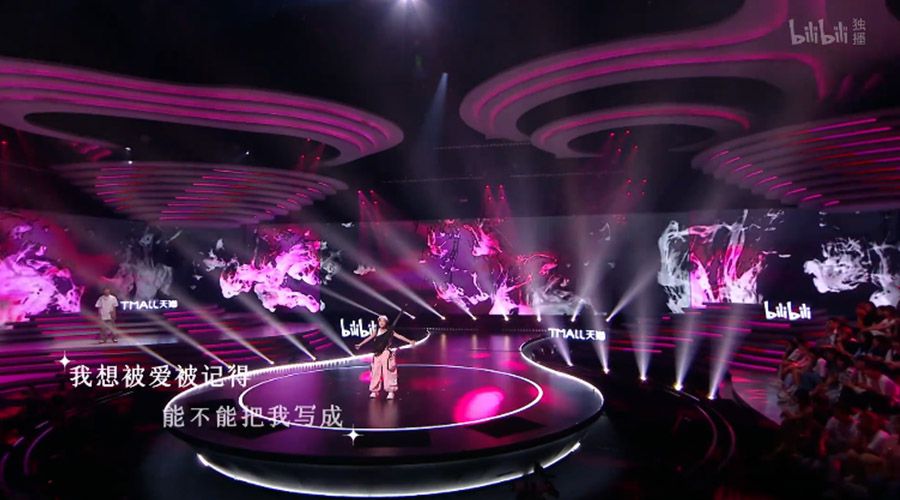 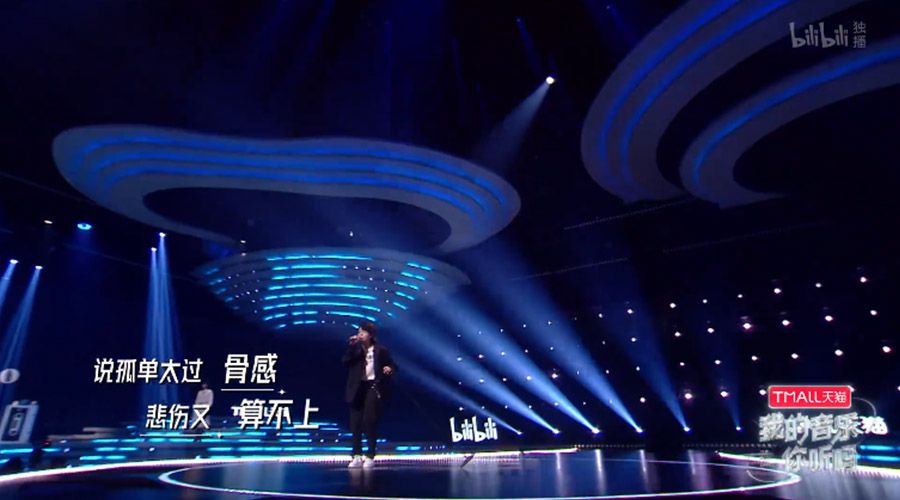 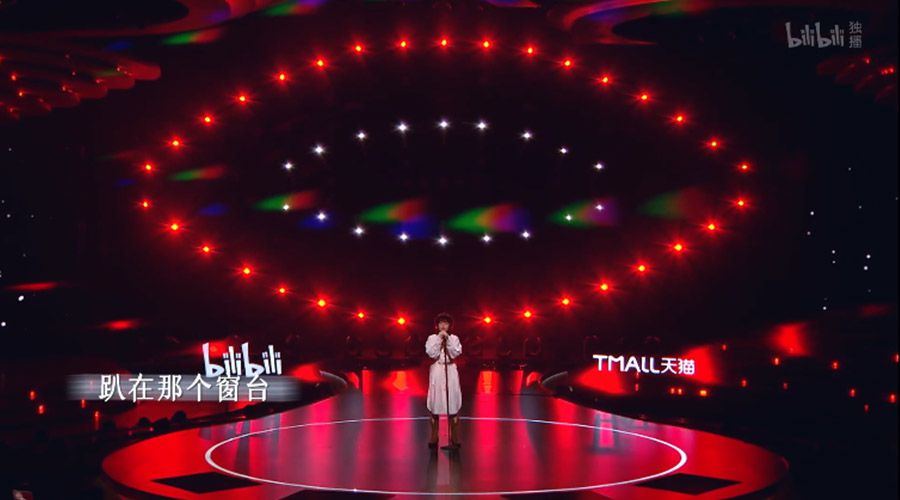 The debut show's finale "Xi Ge" provided a full of tension singing performance. The poignant & moving stage design could be said to be the icing on the cake, pushing the show to the climax. 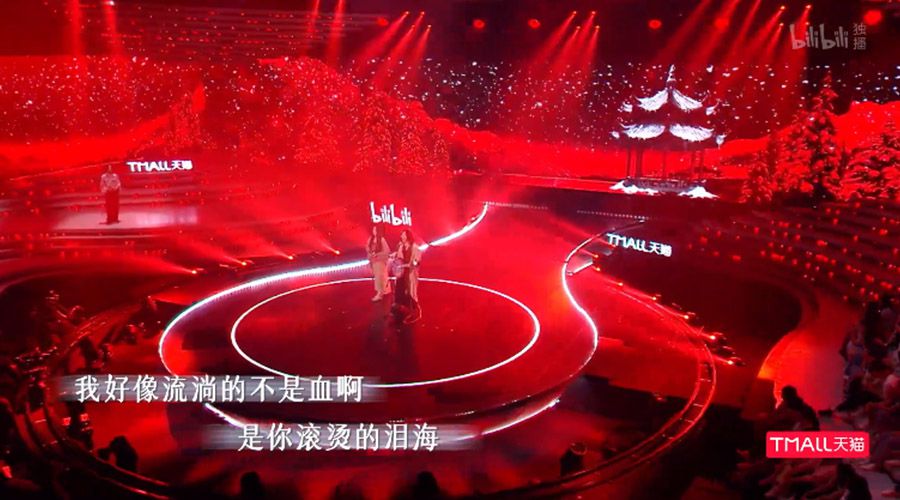 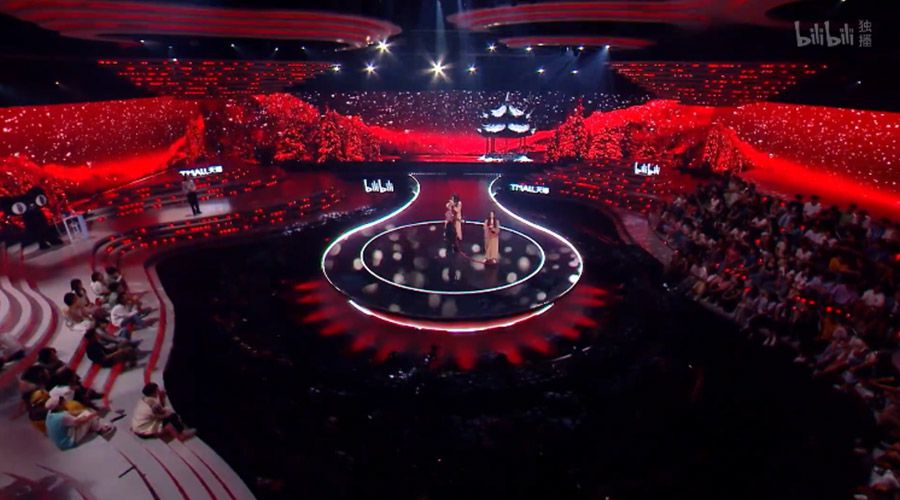 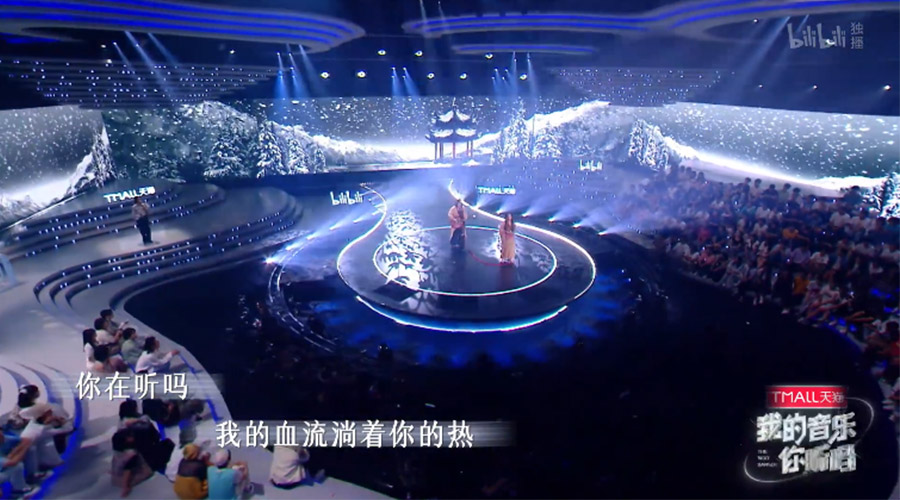