On August 16, the E-sports Beijing 2020•Glory of the Kings World Champions Cup finals was held at the Cadillac Center in Beijing!

As one of the highest official professional promotion events and one of the most concerned E-sports events by E-sports users, the finals were expected by players all over the world, and the opening ceremony was given the "e-sports Spring Festival Gala" by the majority of players.

The magnificent opening ceremony was divided into three chapters, namely "Meet the God Luyao", "Huntian" and "Hundreds of Refining Aspirations".

In order to create a scene of “the peaceful autumn scenery of Sichuan, and the evening breeze of reeds”, tens of thousands of real reed bushes are laied out around the stage; the surrounding giant screen above the stadium brings more intuitive and immersive audio-visual enjoyment to the audience. The man-machine and suspension technology will randomly lift hundreds of Kongming lanterns into the air, making you feel like you are in the game. 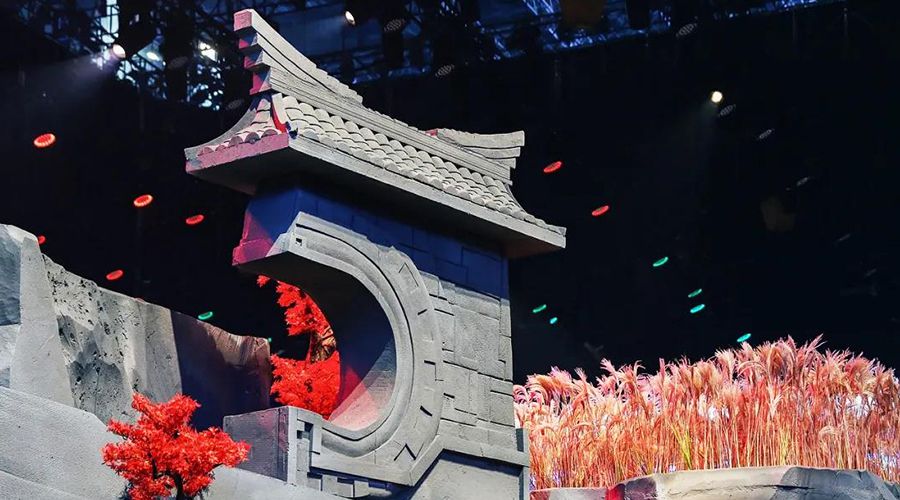 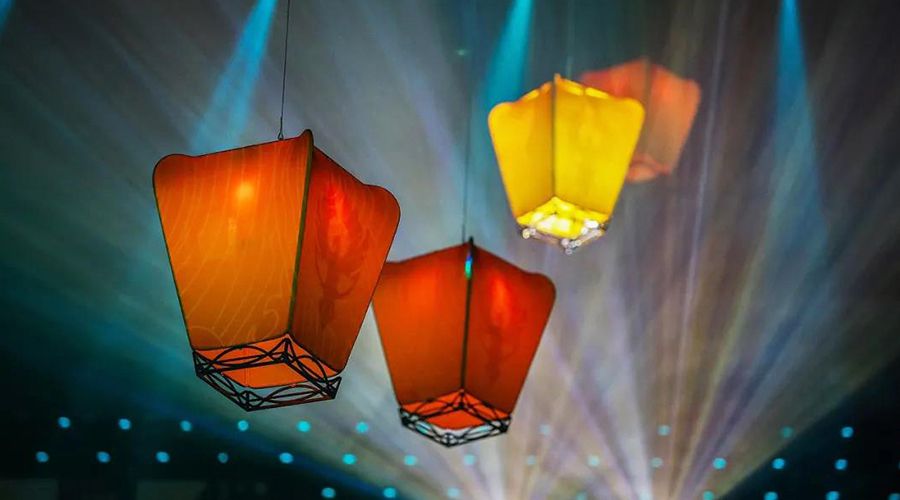 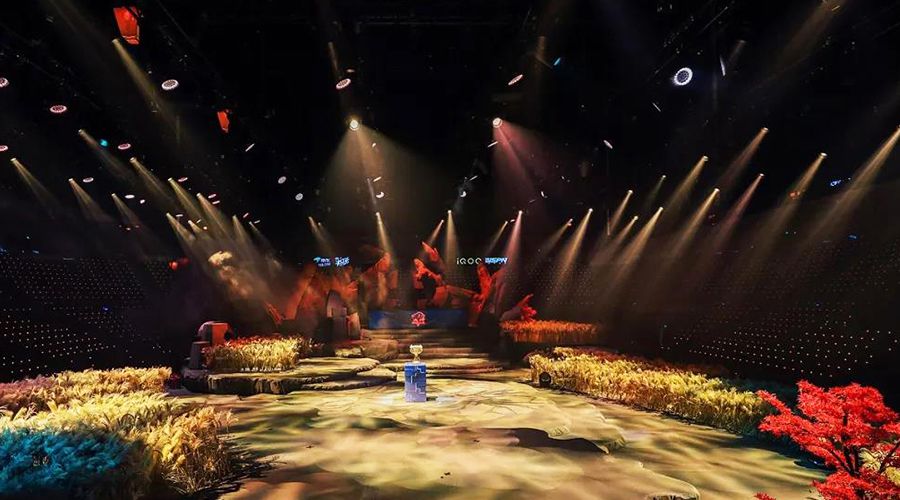 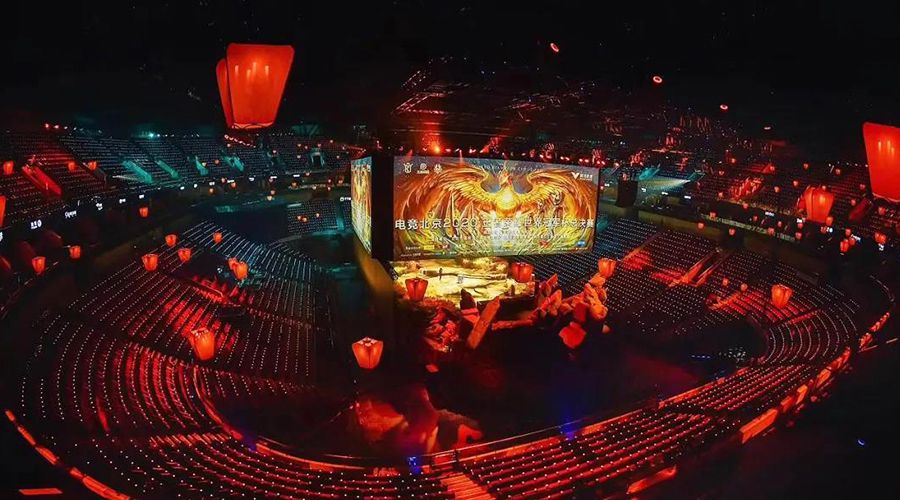 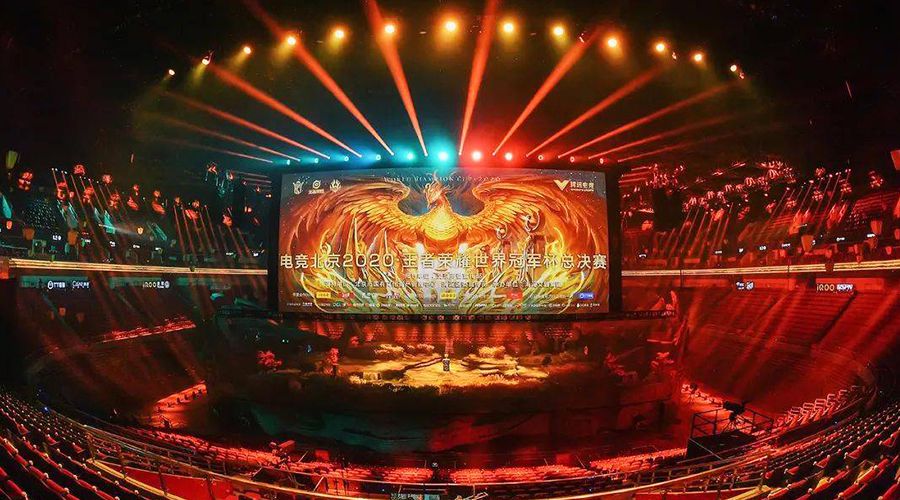 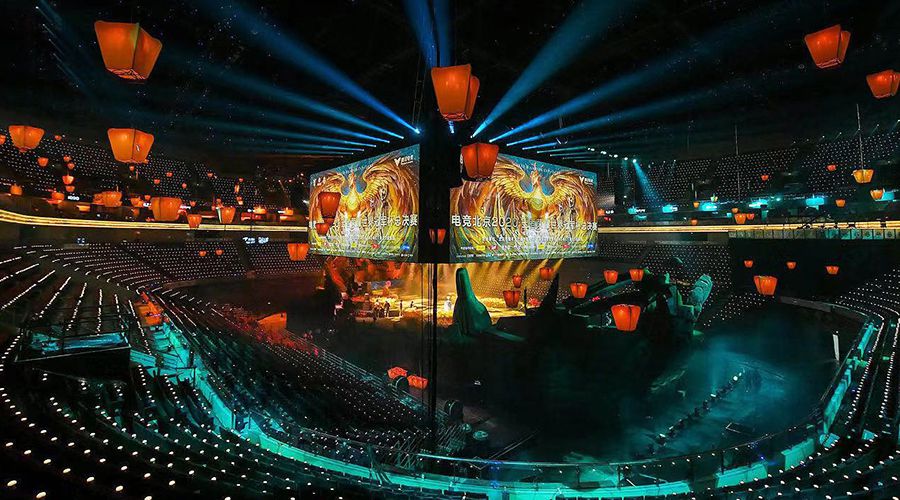 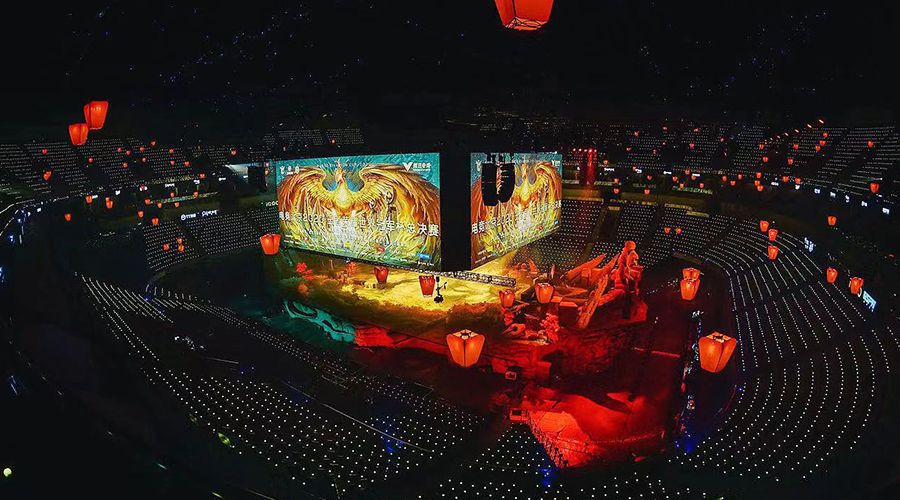 The whole stage is accompanied by lighting changes and holographic technology to create different scenes, presenting the perfect interaction between virtual and reality, making the battlefield effect more vivid and embarrassing. 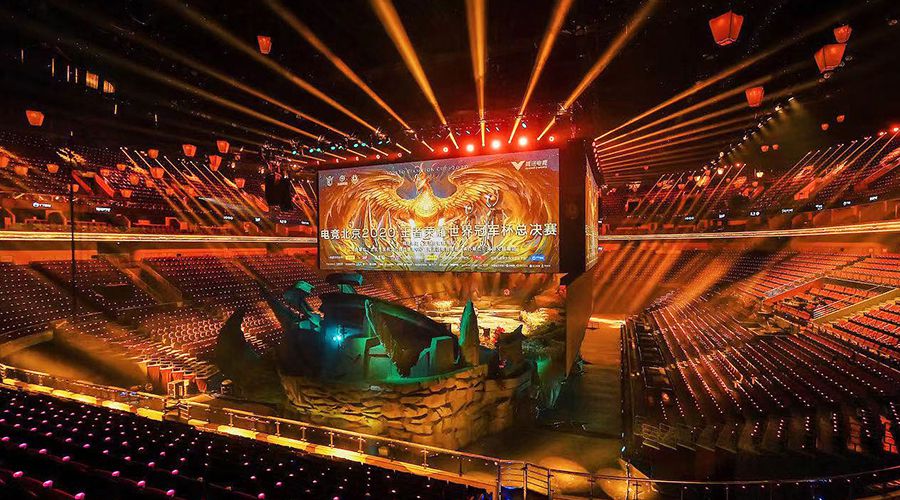 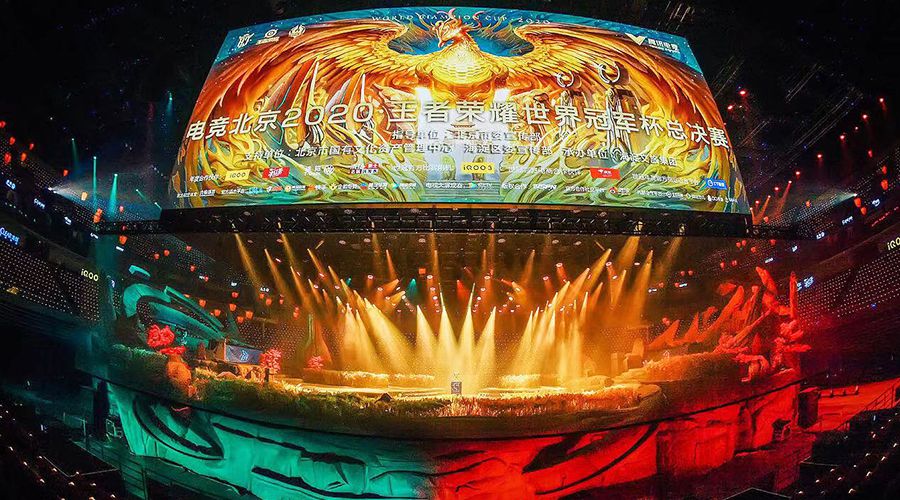 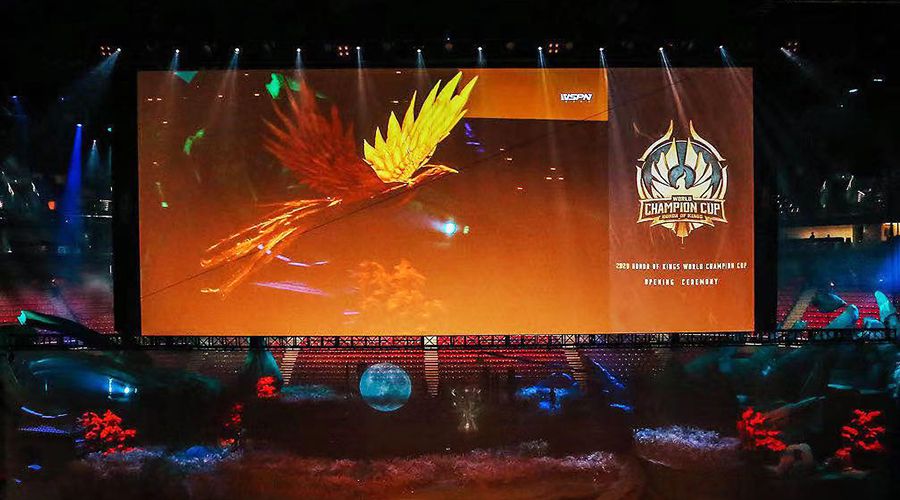 In addition to the exquisite choreography, the live performance team also used Chinese classical instruments-konghou and the five-string lute to highlight the oriental charm, and create an epic duel competition from the stage beauty to the soundtrack in an innovative form. 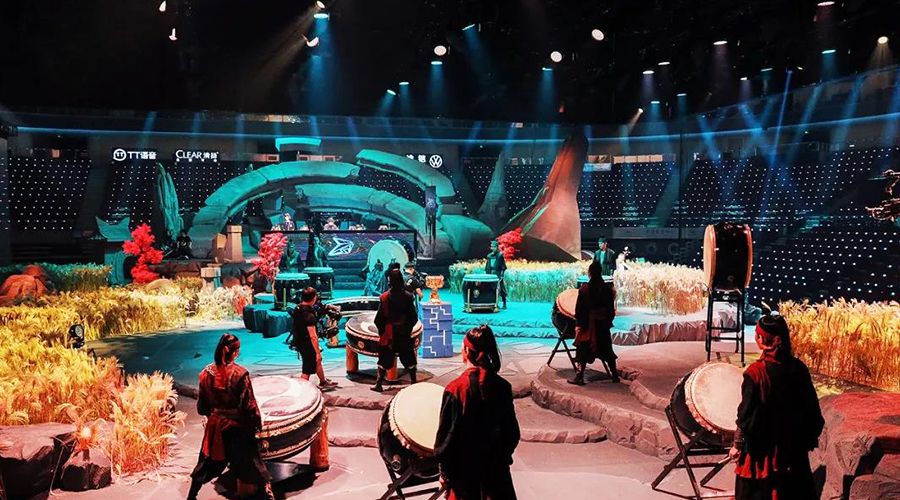 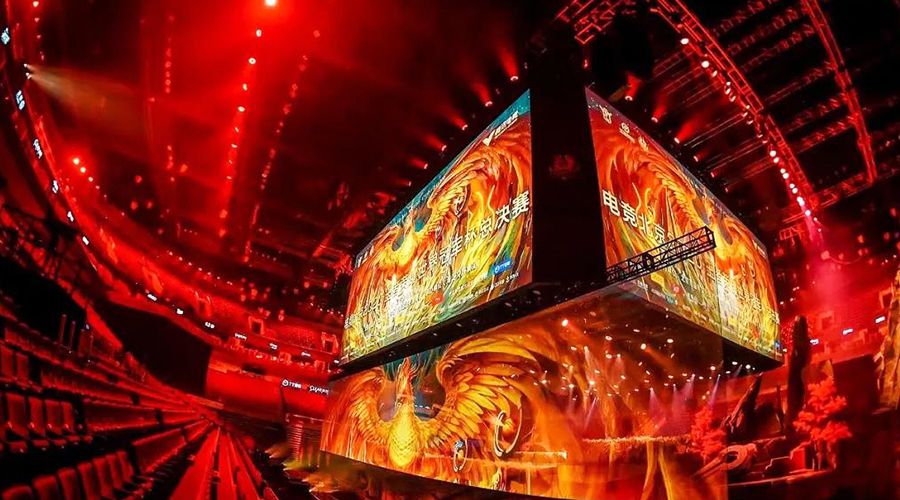 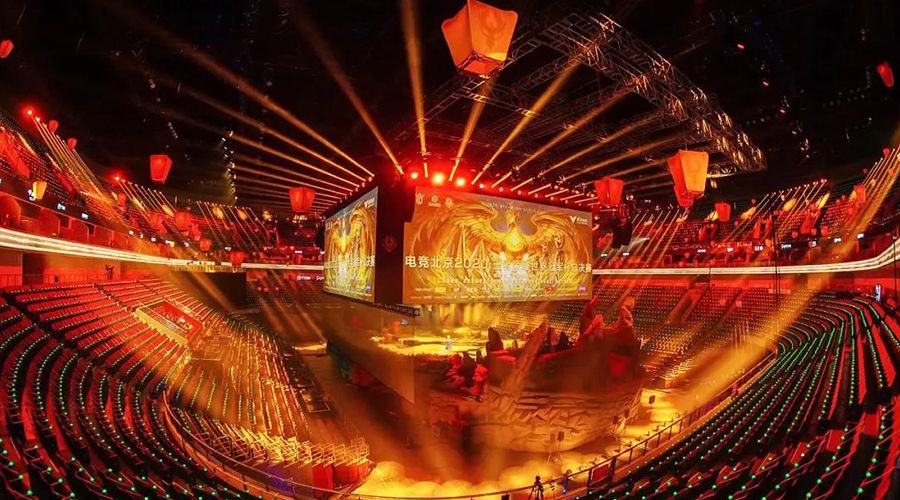 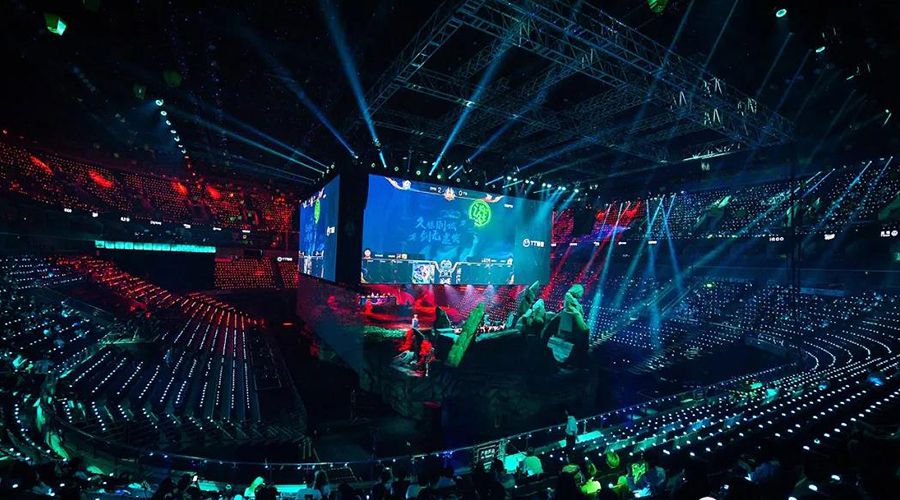 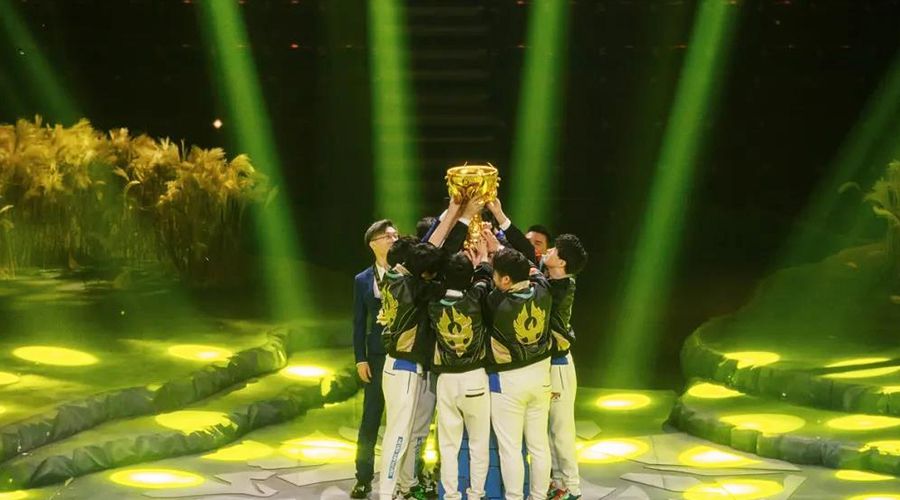 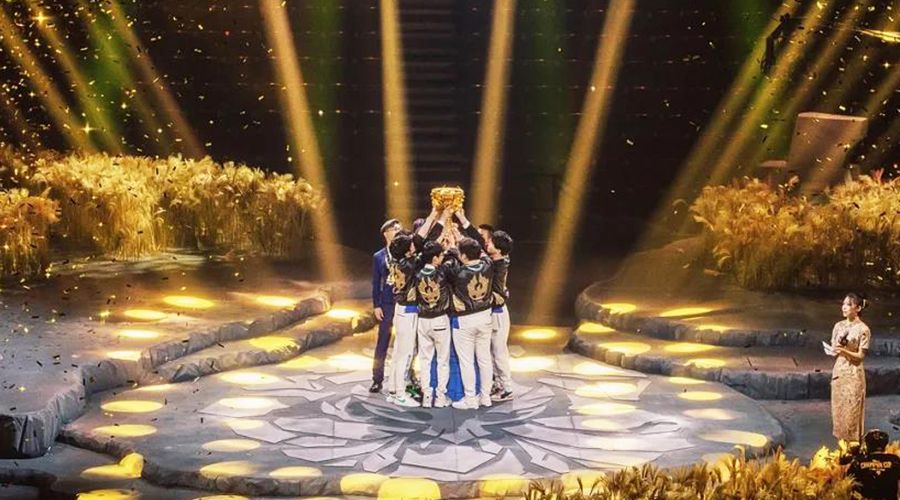