People in Luoyang are crazy about the 20-days-blooming and falling flowers. In every April, Luoyang holds the China Luoyang Peony Cultural Festival, inviting all flower lovers to come to Luoyang to see the beauty of peony. At the same time, the Luoyang Peony Cultural Festival is also a large-scale comprehensive economic and cultural activities for the fusion of flower viewing, tourism, economic and trade cooperation and exchanges. It has become a platform for Luoyang to develop its image, a bridge card for the world to understand Luoyang.


In 2021, the 39th Luoyang Peony Cultural Festival will be held in Luoyang City from 1st April to 10th May. The theme of this year’s Peony Cultural Festival is "A hundred Years of Glory, a New Journey of Blossoming Flowers", and twenty main activities in four major sections have been arranged. Taking the celebration of the 100th anniversary of the founding of the party, building a well-off society in an all-round way, the beginning of the "14th Five-Year Plan", ecological protection and high-quality development of the Yellow River Basin, and accelerating the construction of the Luoyang Metropolitan Area, etc., the development results of Luoyang’s "13th Five-Year Plan" were planned. Photo exhibitions, calligraphy activities to commemorate the 100th anniversary of the founding of the party along the Yellow River and nine provinces, "Thousands of People, One Hundred Years of Glory", Luoyang’s poverty alleviation achievements exhibition and other activities, strive to create a strong magnetic field as a carrier of "two festivals, one conference and one forum". Achievements tribute to the 100th anniversary of the founding of the party. 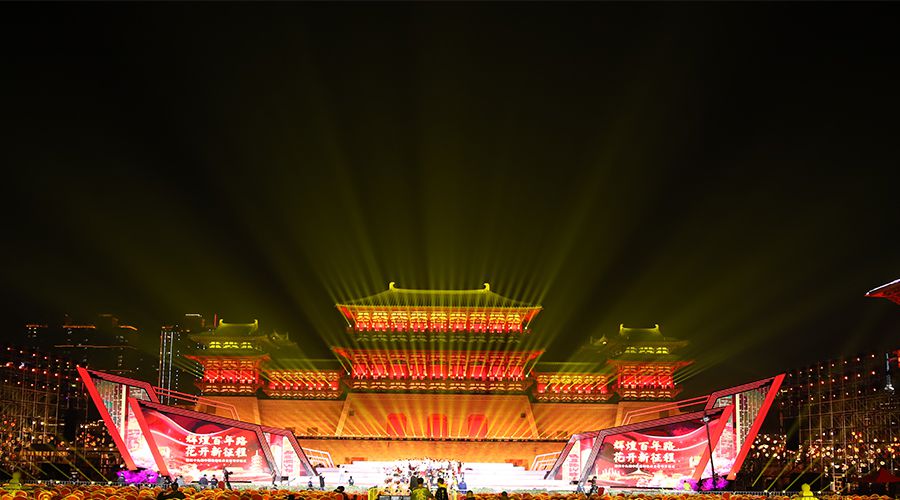 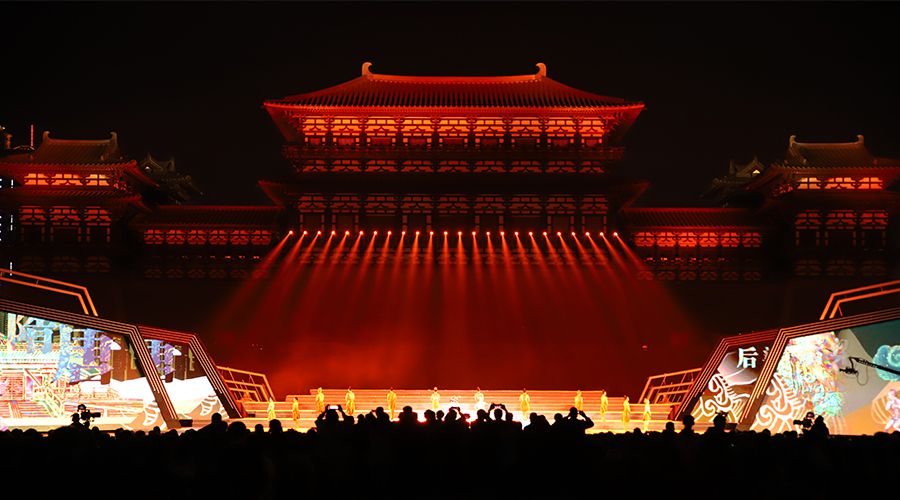 The opening ceremony of the 39th China Luoyang Peony Cultural Festival was held in Yingtianmen North Square last night. This ceremony is based on the three chapters of "Symphony of Spring", "Most Beautiful Luoyang", and "A Century of Blooming" as the main melody. By demonstrating a century of achievements, Luoyang's image and economic and social development achievements of "ancient and modern reflections, poetry and distant places" are shown. In the beautiful sound, poetry and painting "Bloom,Peony" performance, a large-scale theatrical performance with the theme of "A New Journey of Flowers" kicked off. 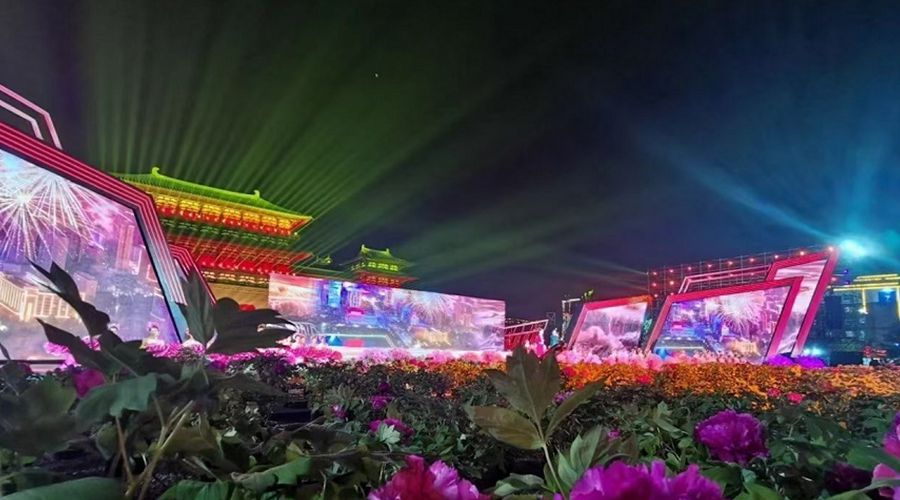 In addition, this Peony Flower Festival will be held from 10th April to 11th April which adopting the model of "webcast + live TV + web interaction" to carry out 24-hour non-stop large-scale online broadcast activities. With the theme that the flower city of Luoyang, the scholarly Luoyang, the taste of Luoyang, the heavy Luoyang, etc., the panoramic display of the gorgeous national scenery, the heavy history and culture, and the beautiful natural mountains and rivers allows domestic and foreign tourists to experience " the ancient and modern glory, poetry and distance" in a panoramic manner. The charm of the city, you can enjoy the beautiful scenery within an inch, and enjoy the spring scenery without going out. 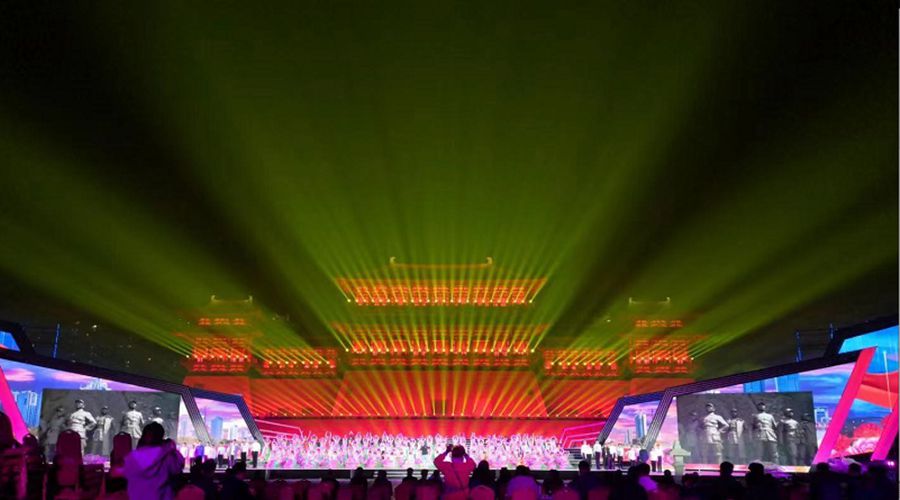 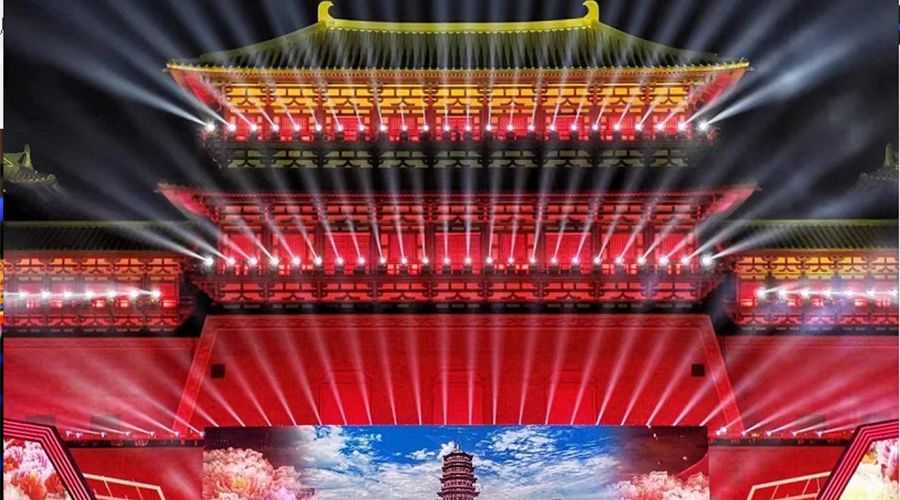 In order to create the highlight of the opening ceremony of the cultural festival and show the world the " most beautiful Luoyang", the famous lighting designer Liu Yang was specially invited to perform the exercise, and strive to create the most beautiful stage effect. ACME, as the leading of professional stage lights, has also become the "right arm" of the stage at this opening ceremony. In order to present an ingenious and impressive stage effect, about 600 ACME fixtures were used, 80pcs XA-1000 BW, 80pcs XA-1000BSWF II, 220pcs XP-550 BSW, 32pcs BL-200CW, 78pcs SXP-20R BSW and 100pcs LP-2304. 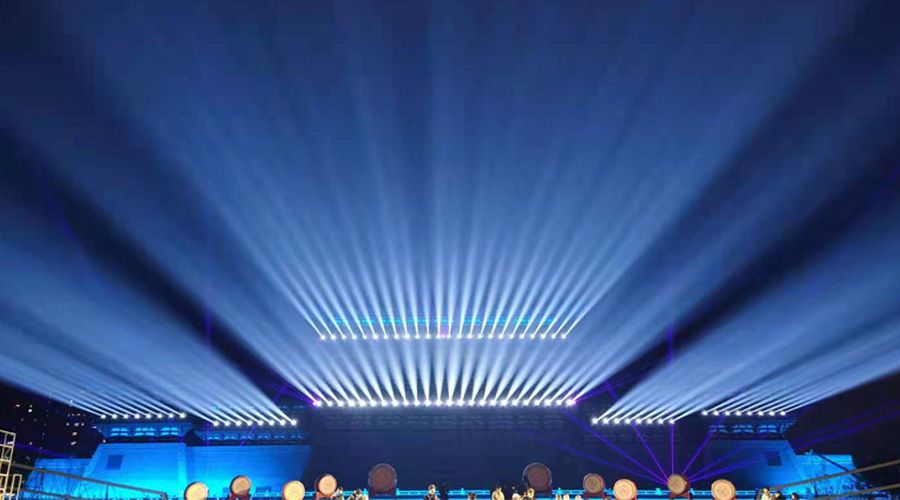 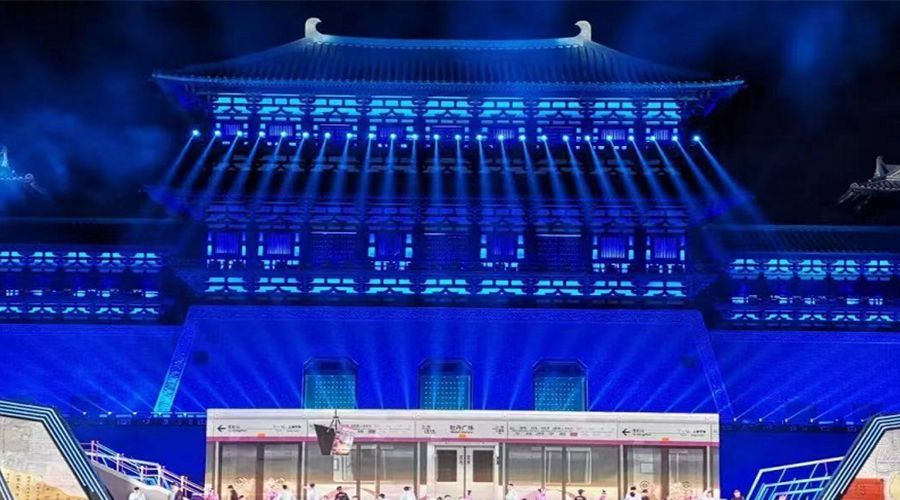 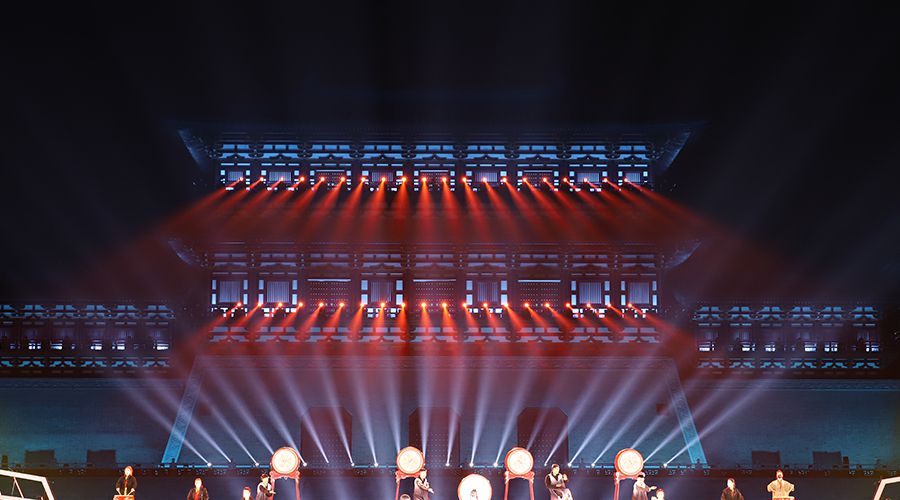 Frontline staff brought fresh "work photos" from the opening ceremony, showing their charms from multiple angles, and cheering for their professionals! 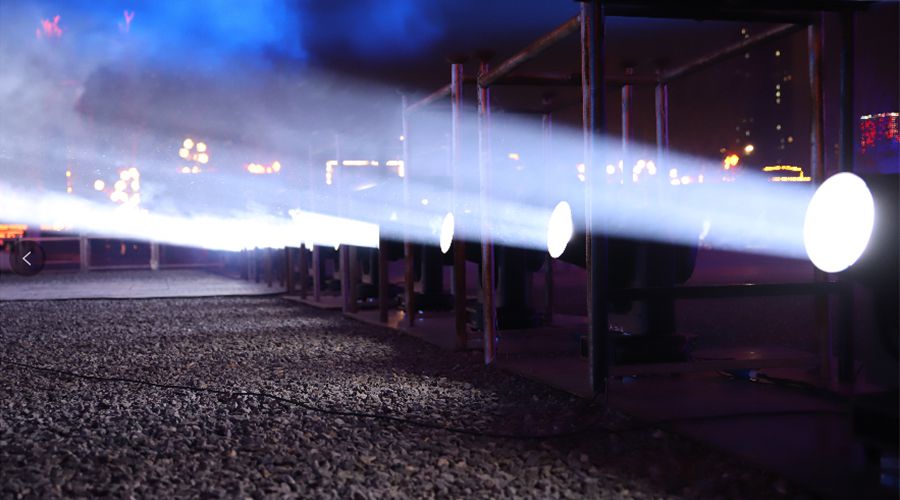 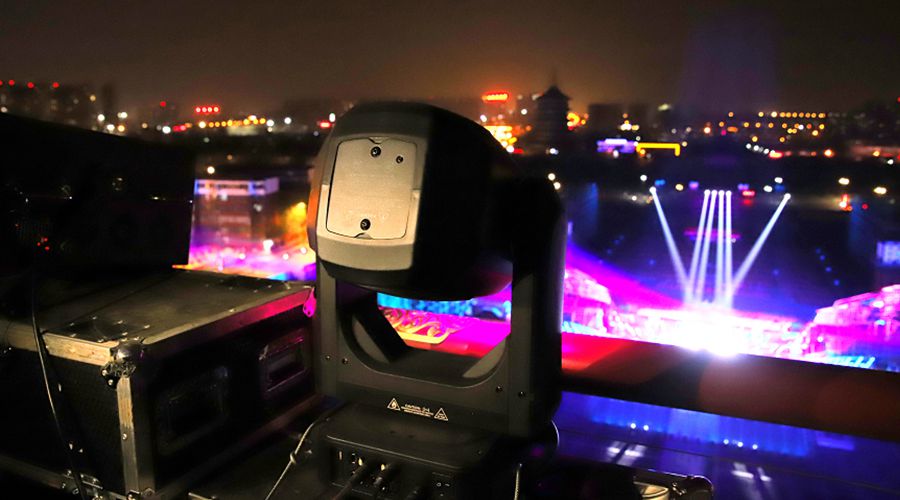 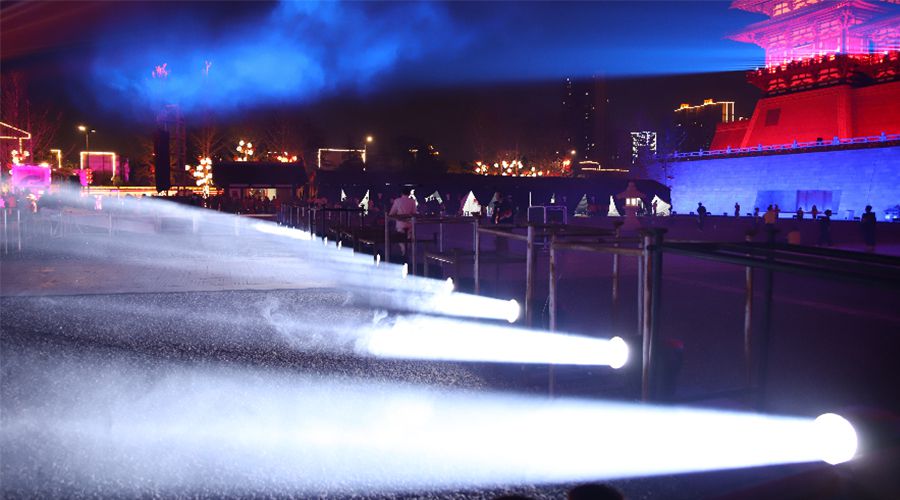 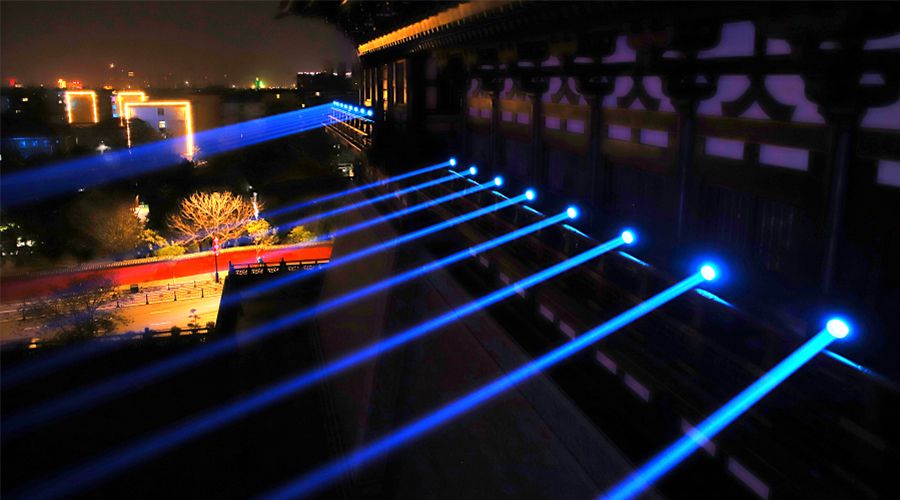 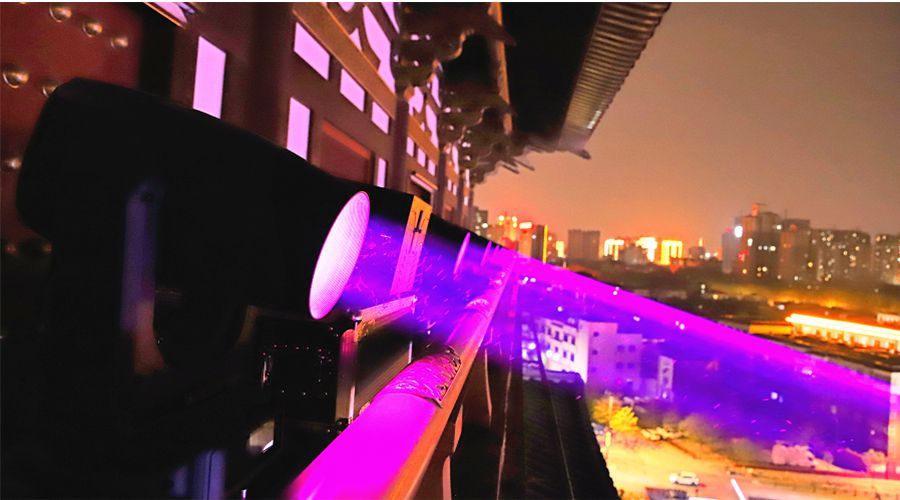 The most beautiful Luoyang, the most beautiful China. The peony is in full bloom, and the soul of China takes off! In 2021, ACME will continue to uphold the orginal aspiration, earnestly "innovate, intelligent, and reliable", and contribute its own strength on the road of advancing development.