On the evening of June 7th, the 100-day Countdown Ceremony of the 14th National Games, the 11th Paralympic Games and the 8th Special Olympic Games was held in Xi'an Olympic Sports Center, Shaanxi.

At the ceremony, the director of the state sports general administration, the chairman of the China disabled persons’ federation, the secretary of the provincial party committee, the governor and other leaders jointly launched the torches, trophies, medals, and suits. The secretary of the provincial party committee also gave a speech, which mentioned: “We must unite our minds, fight side by side, work together to run the National Games well, make preparations in the realm of ‘I am the most beautiful spokesperson in Shaanxi’. We also need to strengthen the sense of host, actively participate in and dedicate to the National Games, to celebrate the 100th anniversary of the founding of the Party.” 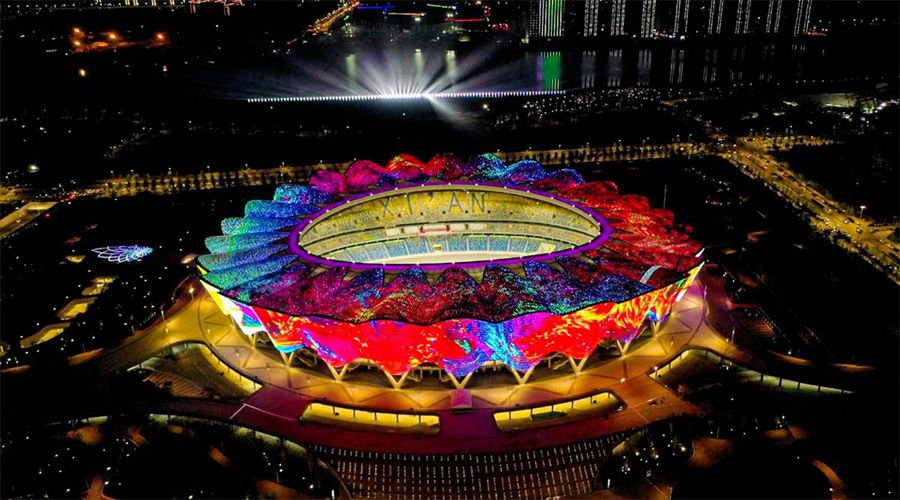 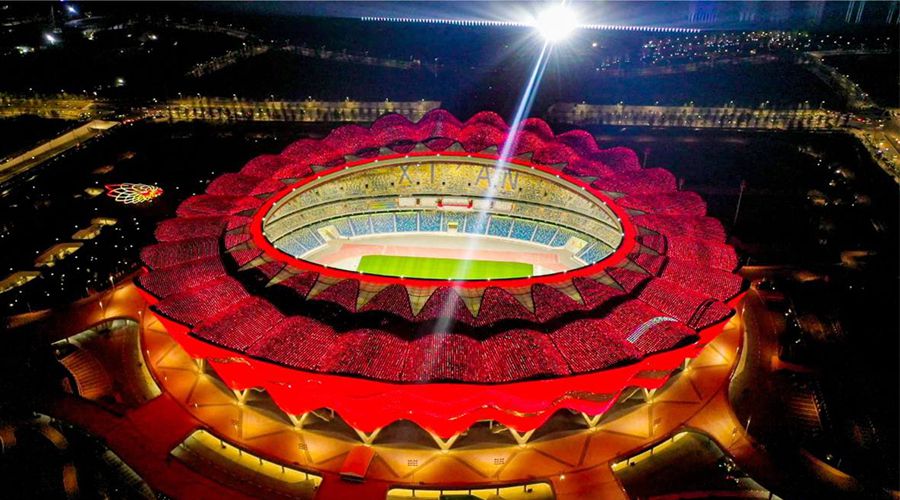 The wonderful performances were divided into four themes: Silk Road Chang ‘an, Green Waters and Green Mountains, Our National Games, and Hand in Hand, Heart to Heart. The perfect combination of performances, music, lighting, and water, complemented the Xi'an Olympic Sports Center, transformed the history and modernity of Shaanxi into a picture of singing and dancing, created a fascinating and beautiful night scene. 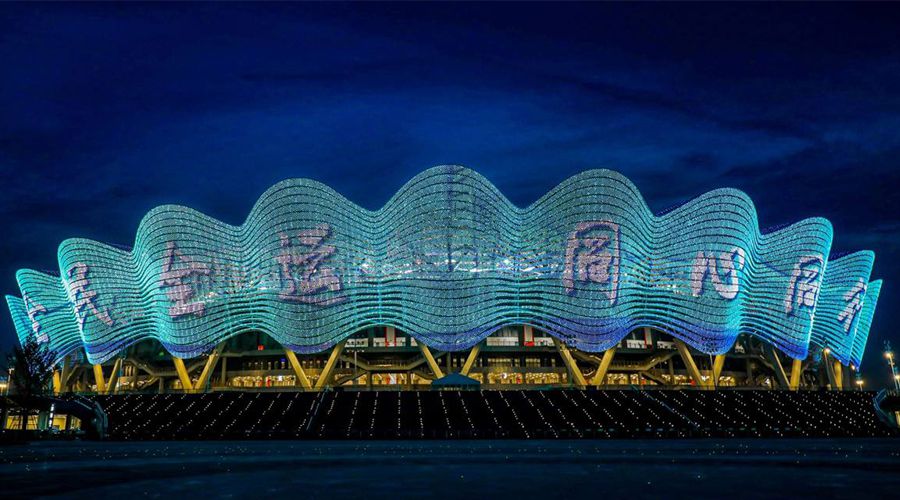 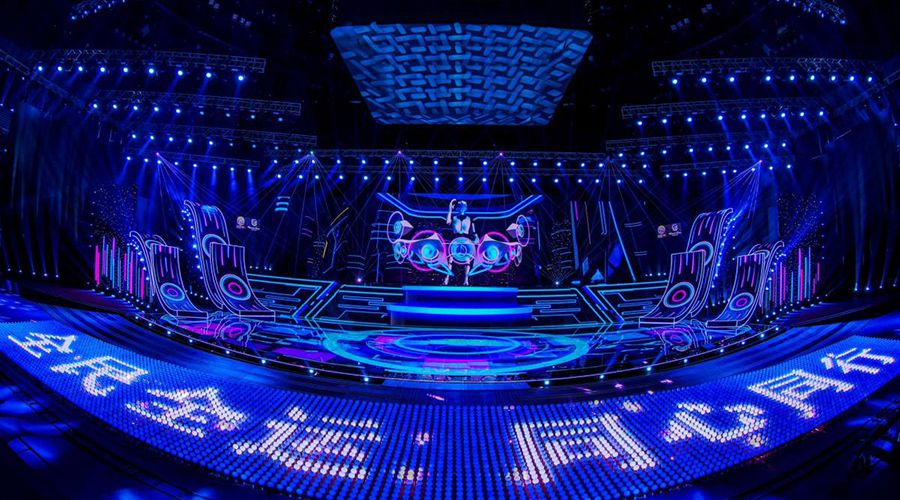 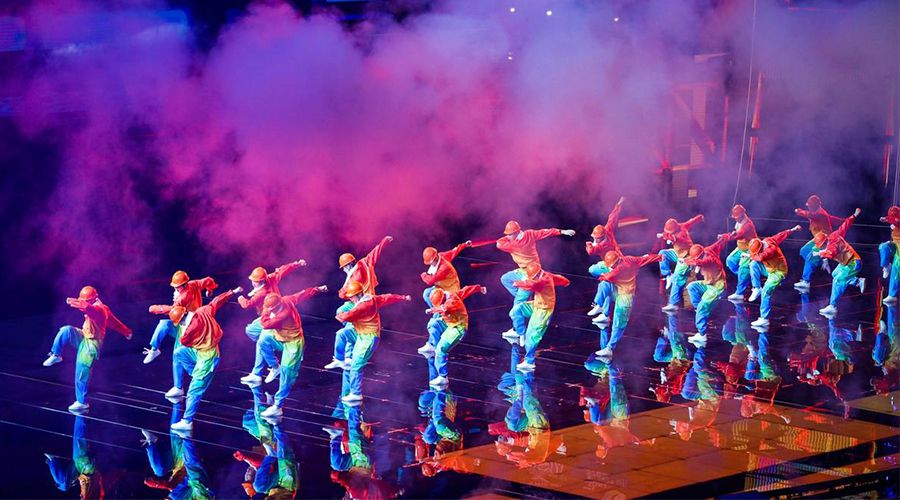 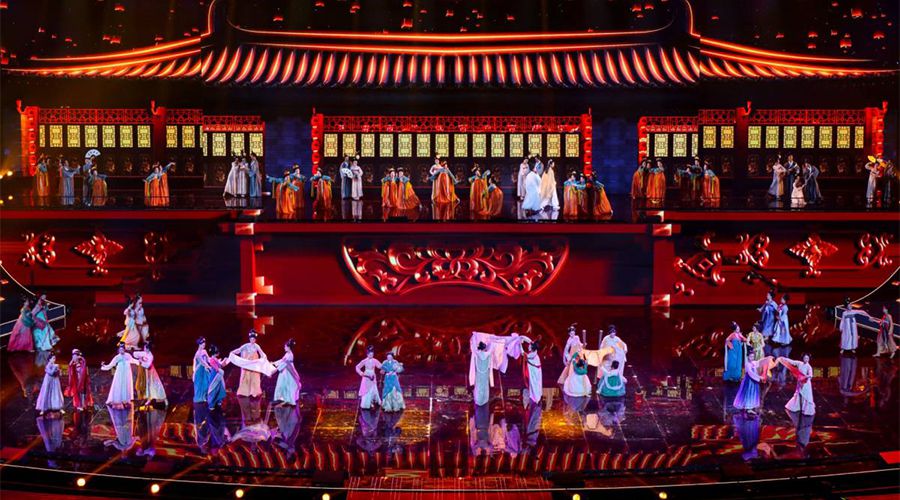 No one can deny that the lighting rig of that night was like the magic brush which painting a dazzling picture together with performers. 68 X SOLAR IMPULSE, 104 X PAGEANT 600Z II, and 200 units ACME new star AECO 20 were chosen to serve this ceremony. 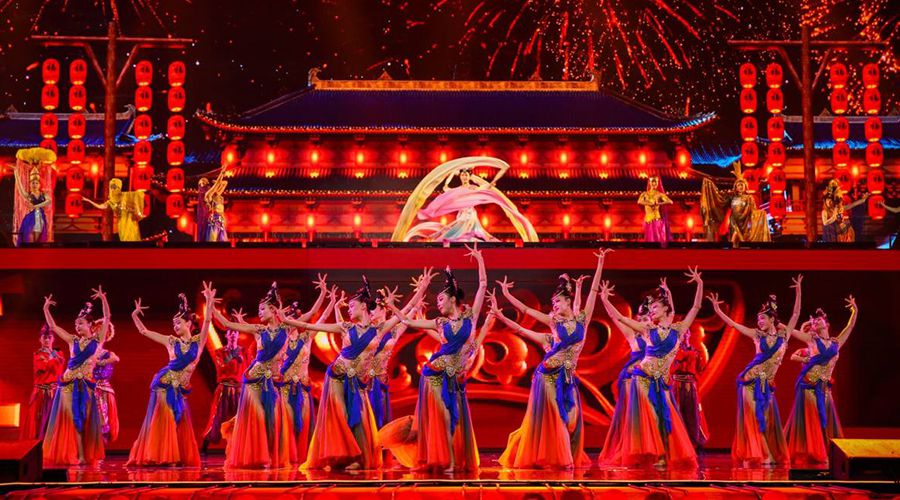 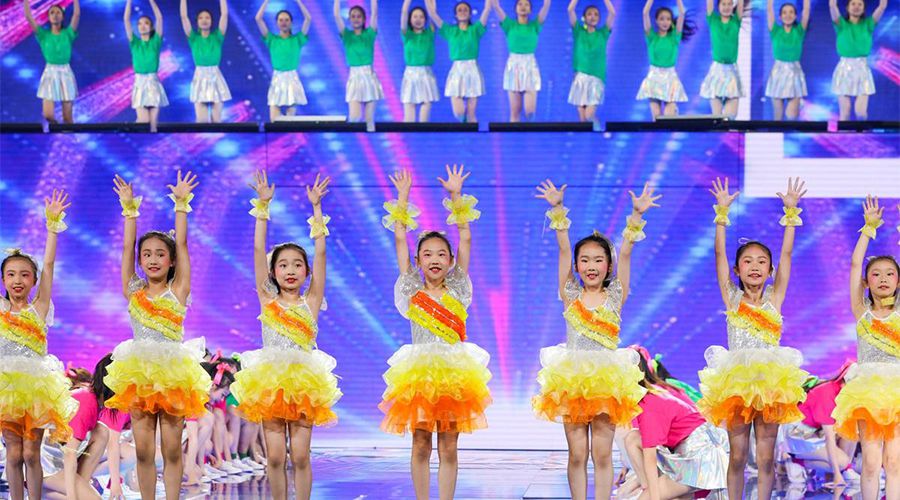 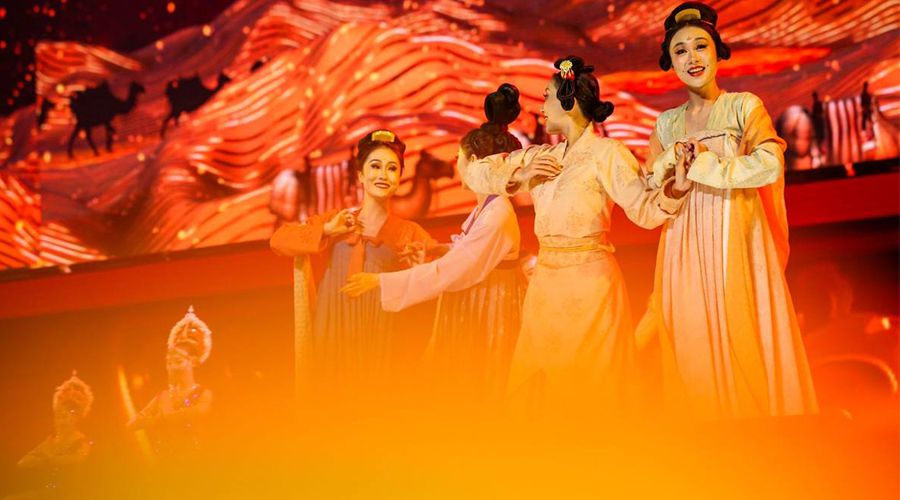 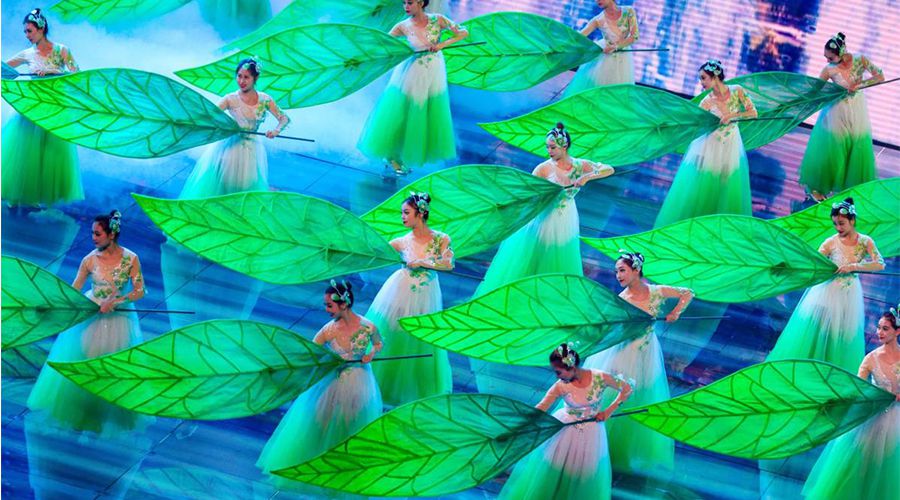 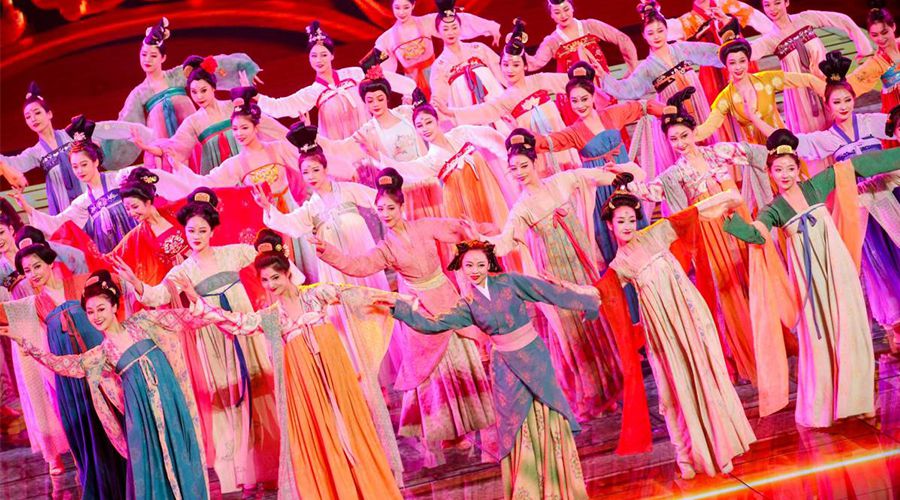 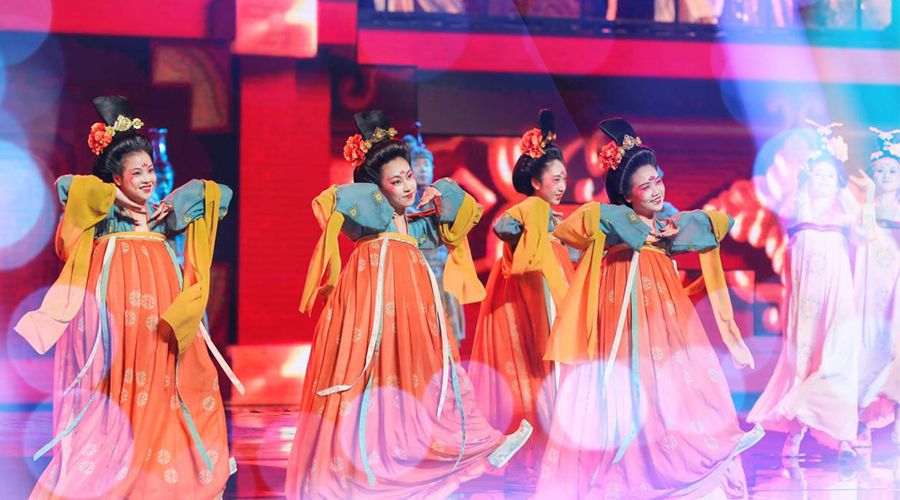 AECO 20 is the new milestone product from ACME by applying the upgrading 1400W HCRI LED. 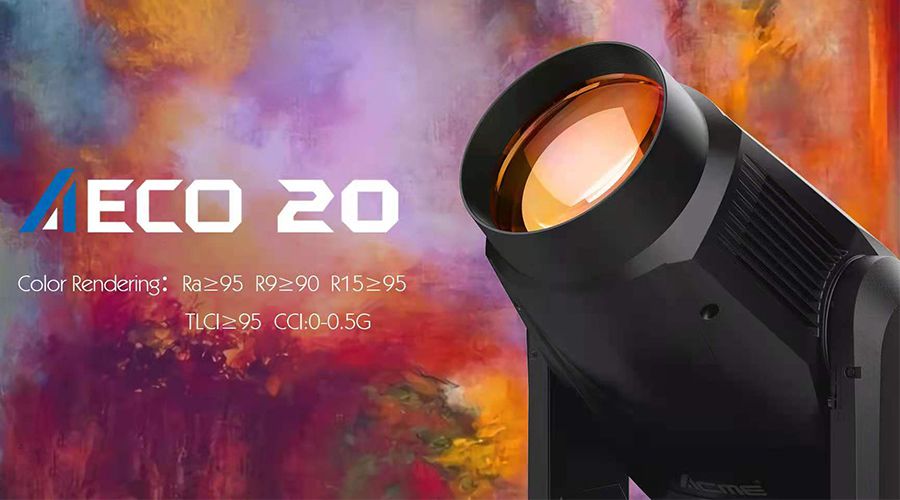 Beneath the large 200mm frontal lens, a complex but compact functional area is waiting. Fixed gobos, rotating gobos, saturated colors, 2 prisms, animation disk, framing shutters, linear CTO, all functions can be layered to create original and dynamic effects while maintaining a high luminous flux - at a tight angle of 5°. With the total lumen output over 36,000lm, the AECO 20 is not only a 4-in-1 hybrid fixture but also an energy-saving and environmentally friendly partner, which ideal for all kinds of medium to large scale concert, TV studio, theatre show, and multiple kinds of art performances. 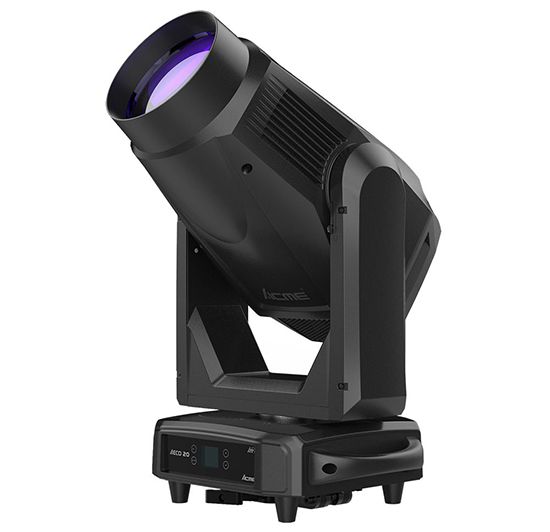 Let’s looking forward to the grand events and witness the excitement! 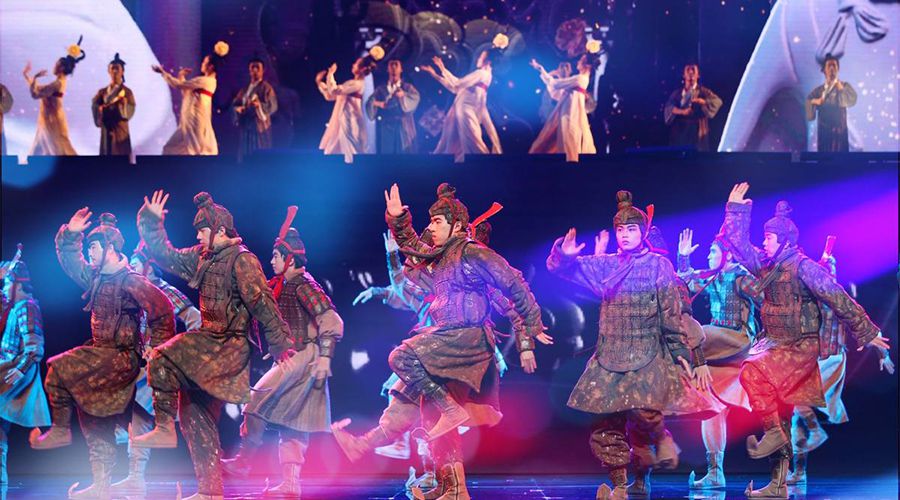 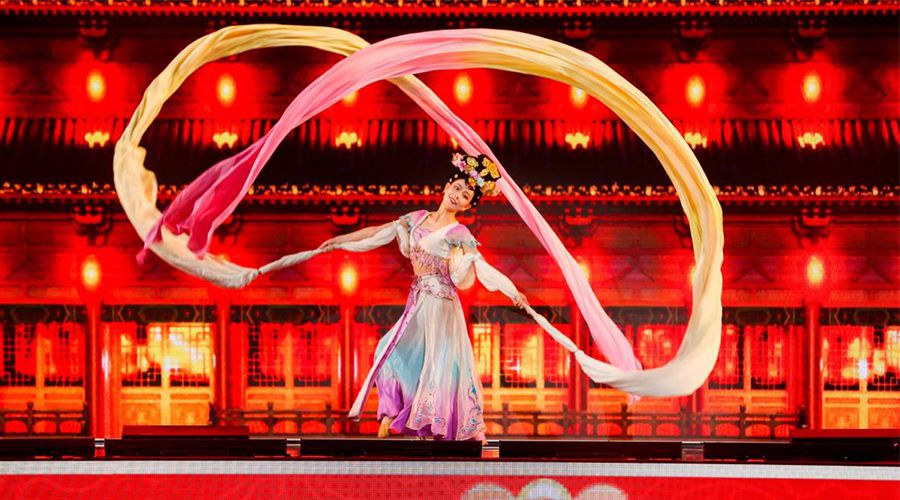 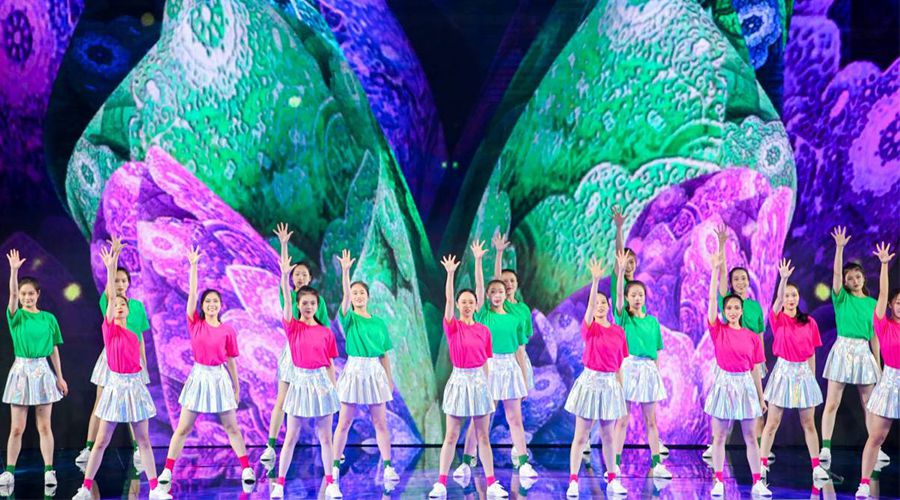 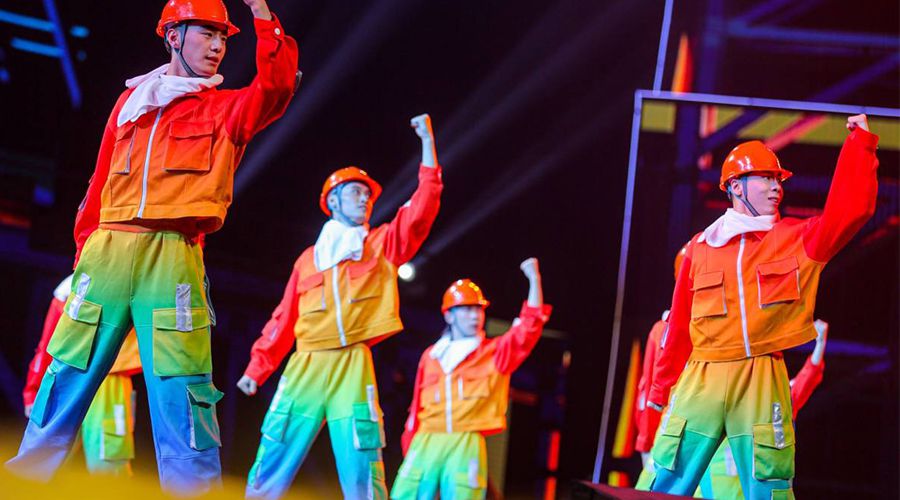