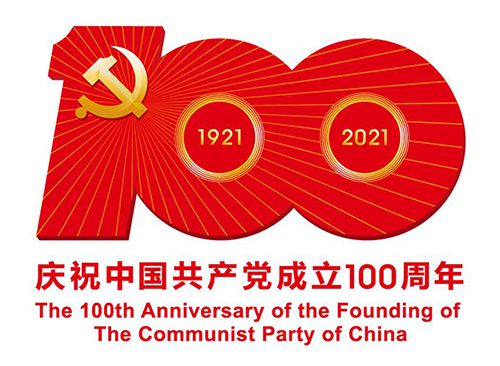 In 1921, a small red ship, carrying the deep hopes of 40,000 compatriots, set sail. Even 100 years have gone by, the red ship never forgets the original intention and set off again! 2021 is the 100th anniversary of the founding of the Communist Party of China (CPC), and the mission of national rejuvenation remains there. The CPC rides the wind and waves, and embarks on a new journey!

Video Clip from the Great Journey 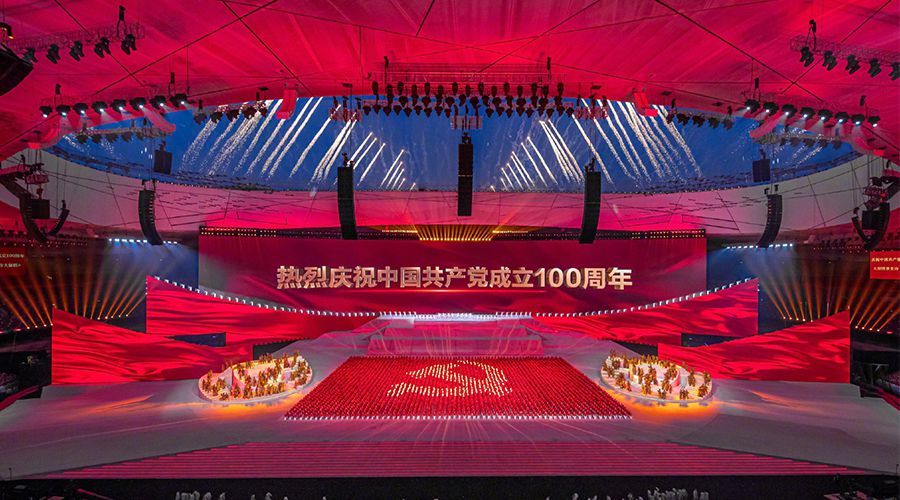 An art performance titled "The Great Journey" is held in celebration of the 100th anniversary of the founding of the CPC at the National Stadium in Beijing, the capital of China, on the evening of June 28, 2021. 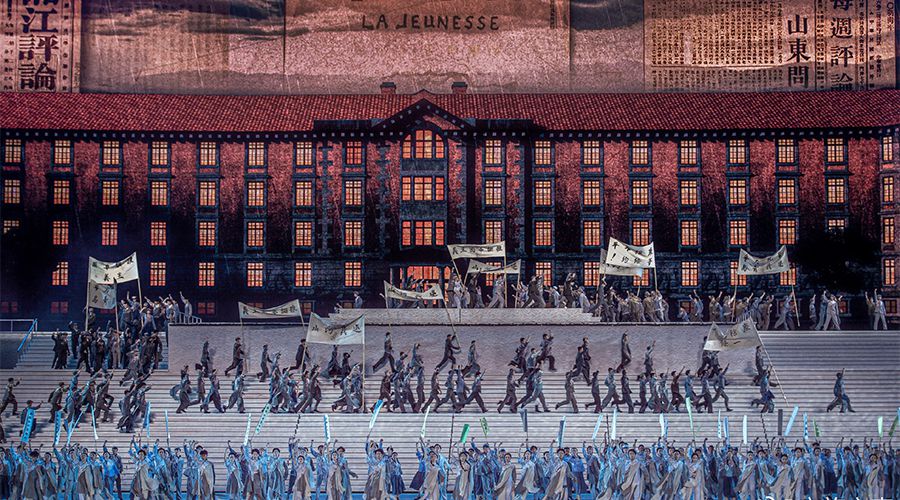 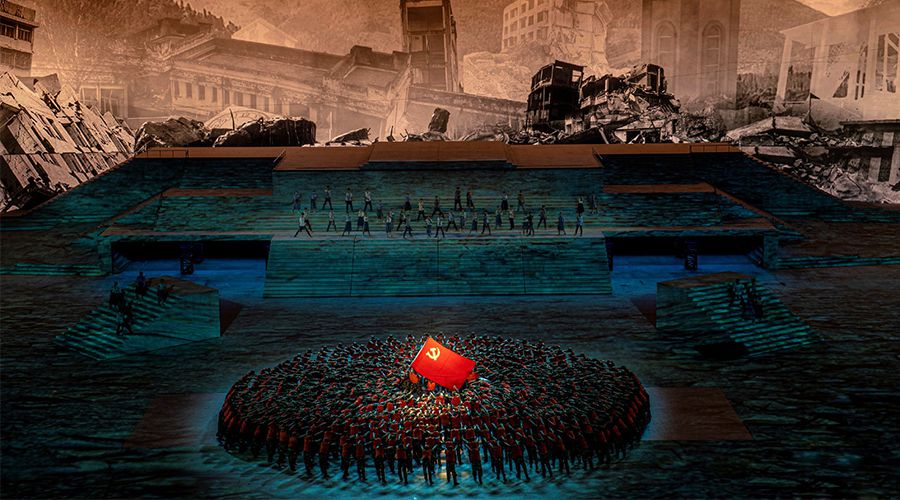 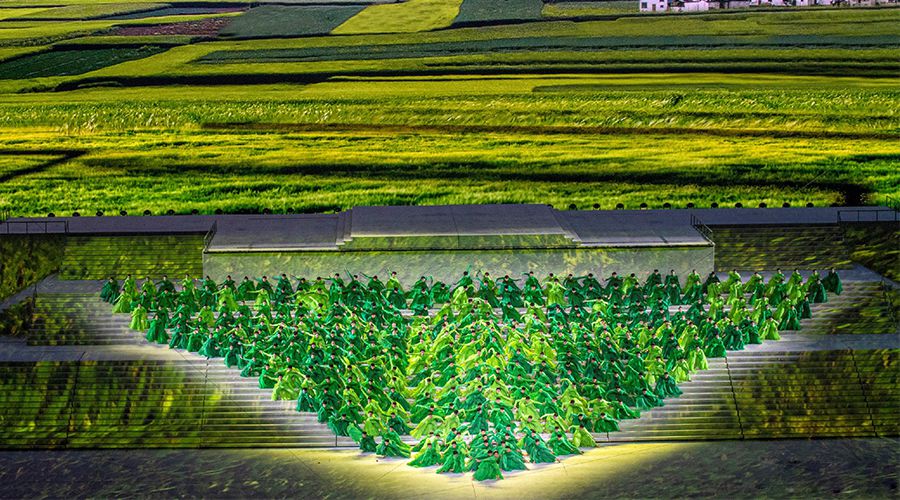 The epic show, divided into four parts, depicted how the Chinese people, under the leadership of the CPC, have carried out the revolution, construction, and reform over the past 100 years. 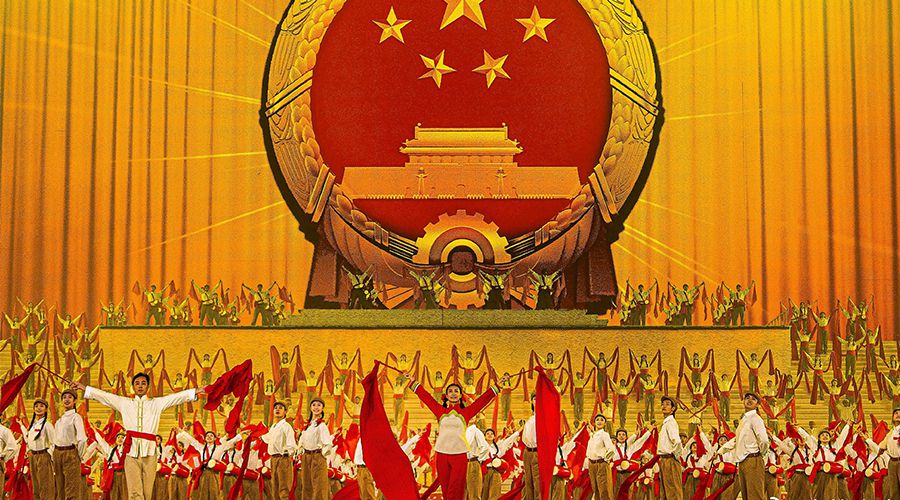 The stage effect of this show is absolutely "epic-level" and stunning the world! First, the stage design is grand but also simple, and meets the basic functional needs of the performance. The director team takes advantage of the large space of the National Stadium to build a multi-level, three-dimensional performance space, and display rich content and details in multiple ways. Second, a well-selected lighting rig is an important force. Applying ACME AECO 20, SUNRISE, SOLAR IMPULSE, and GLAMOUR 700Z, the rig was fully meet the show requirements. At last, adding the passionate performances and the blooming fireworks. All of the components pushed the whole theatrical performance to one climax after another and completed an artistic feast with an unimaginable visual impact. 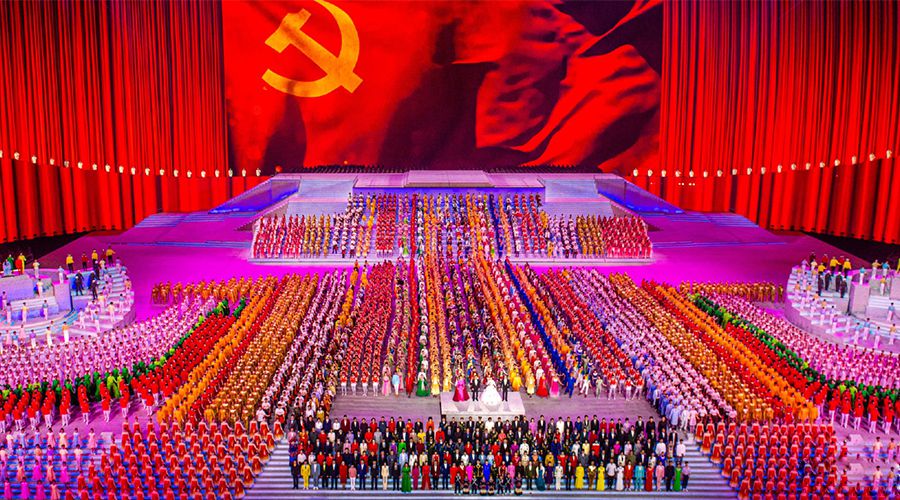 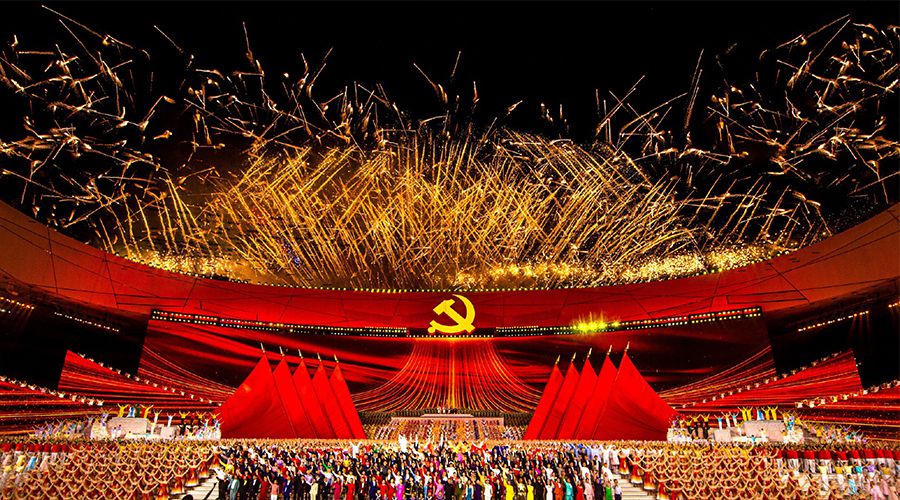 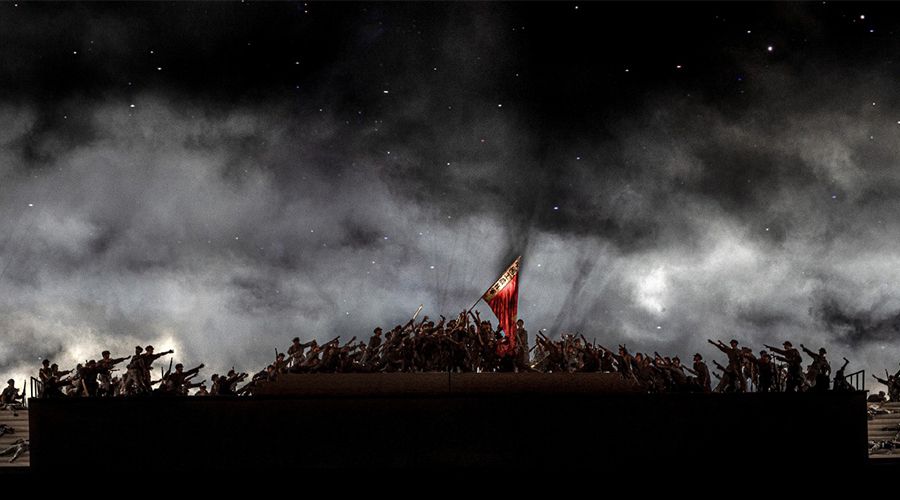 300 units AECO 20 were used as the main surface light for the stage. With the extremely high color rendering, smooth and uniform beam, and excellent color mixing function, it created an excellent stage texture and completed the mission successfully. 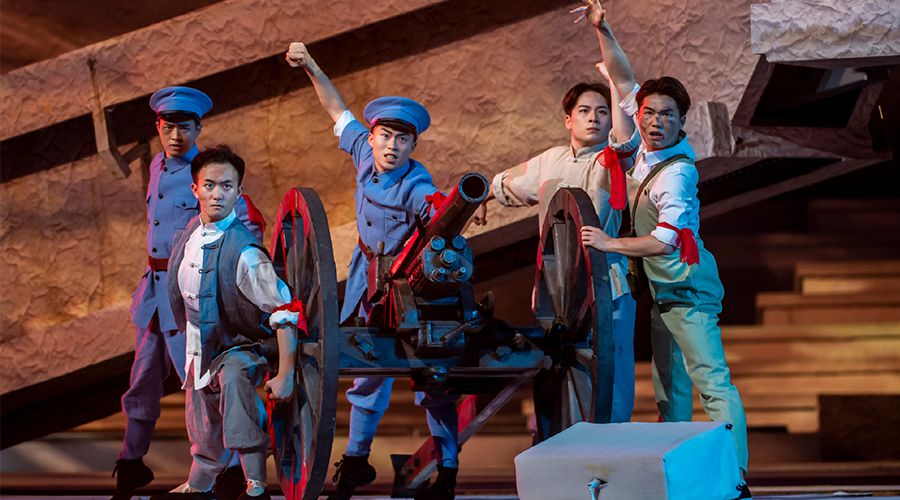 200 units SOLAR IMPULSE, the milestone 4-in-1 hybrid product of ACME, worked perfectly with 200 units SUNRISE, which is famous for its remarkable even and washing effect. 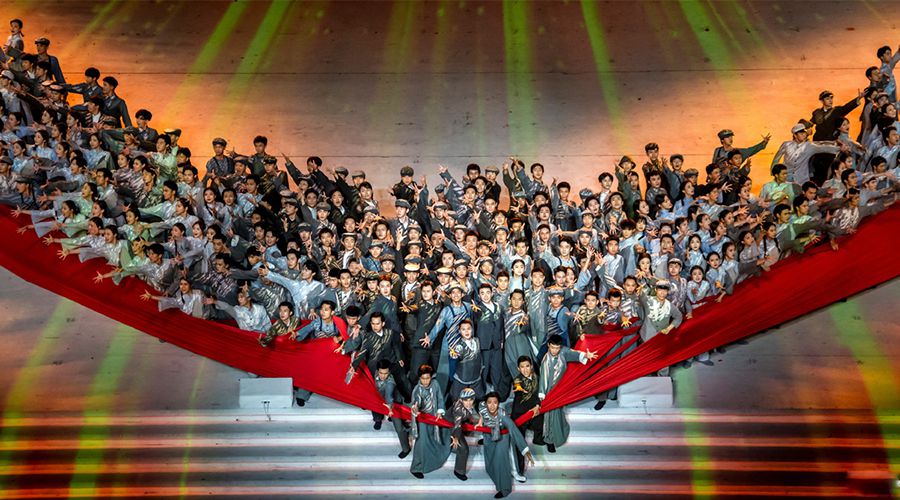 This pair of fellows helped to highlight the red spirit in the epic show and pushed forward the story. In this magnificent "Great Journey", ACME went all out, fulfilled its mission, and inherited the spirit of the century-old party building. Furthermore, ACME has been affirmed by the party for a good job and won a commemorative certificate of positive contribution! 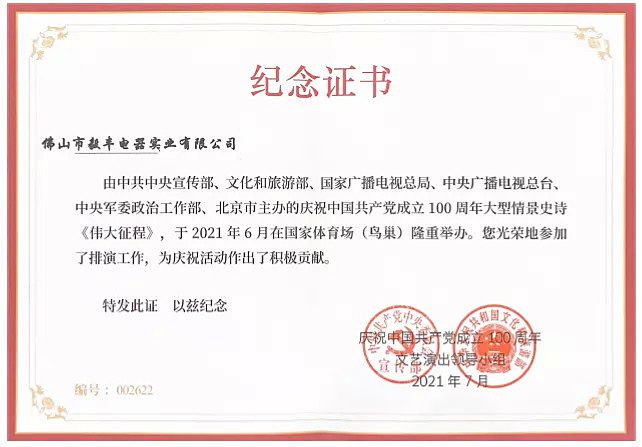 ACME will continue to uphold its original aspirations, do practical things for the party, the country, and the people, and do everything it can for the rejuvenation and prosperity of the motherland!