From Sep 2nd to 5th, the 10th Anniversary Ceremony of "League of Legends" was opened in the main stadium of Hangzhou Olympic Sports Center. In the past 10 years, LOL has witnessed the rise of countless players. This time, the ceremony is aimed at “salute to the fearless youth, and summon all heroes to the anniversary”.

The video clip from the ceremony 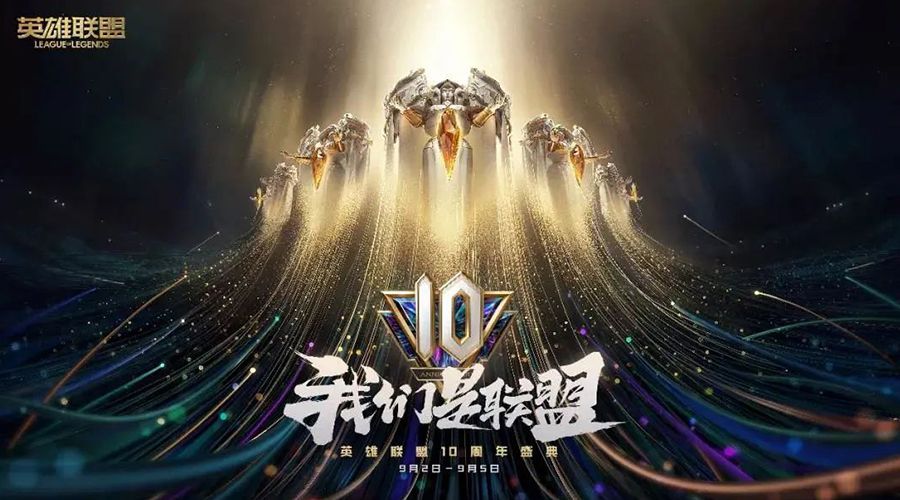 The opening ceremony was totally described as a shocking blockbuster and over 1000 ACME fixtures were staged at this grand show with all heroes. 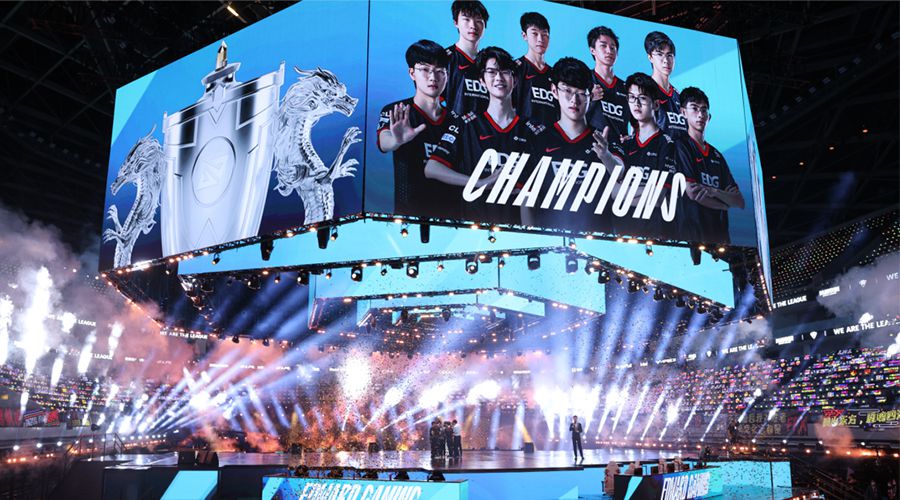 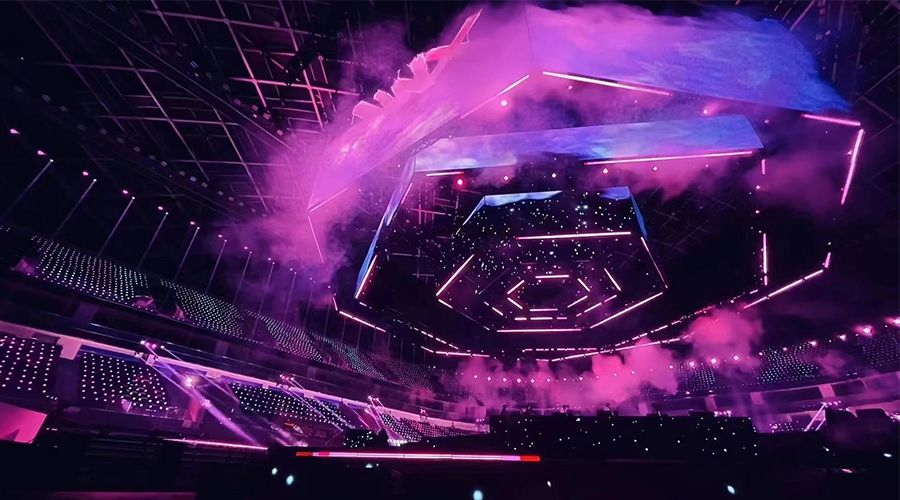 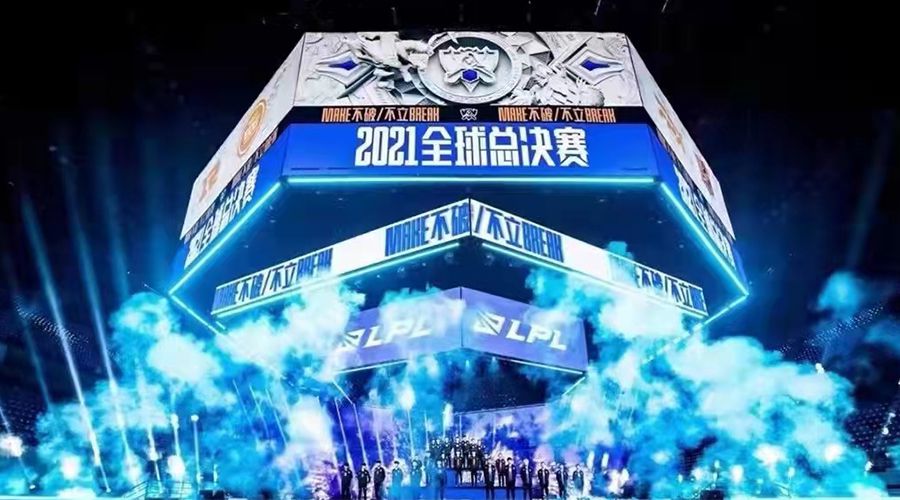 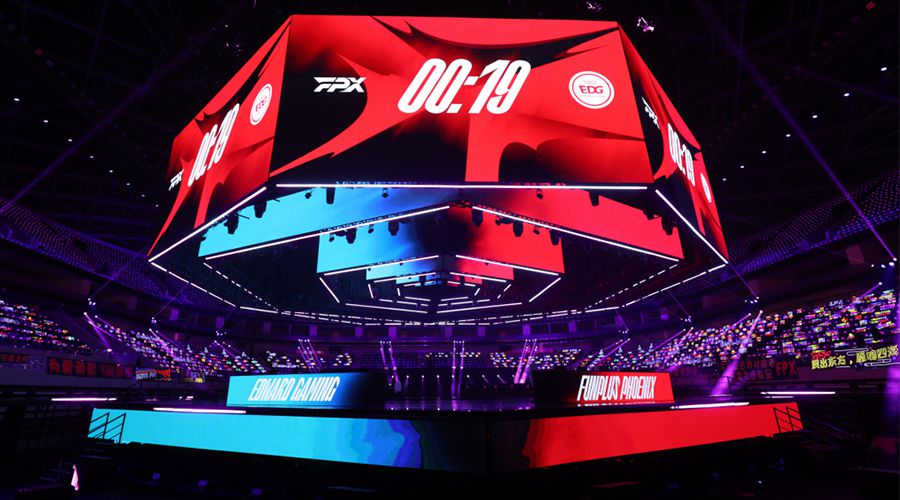 The lighting design was completed by Hangzhou Hefeng Stage Design, with Ouyang Bin as the lighting director. The entire lighting design took the performance stage as the center and surrounded the entire interior space of the venue. Several sets of lights combinations were placed. 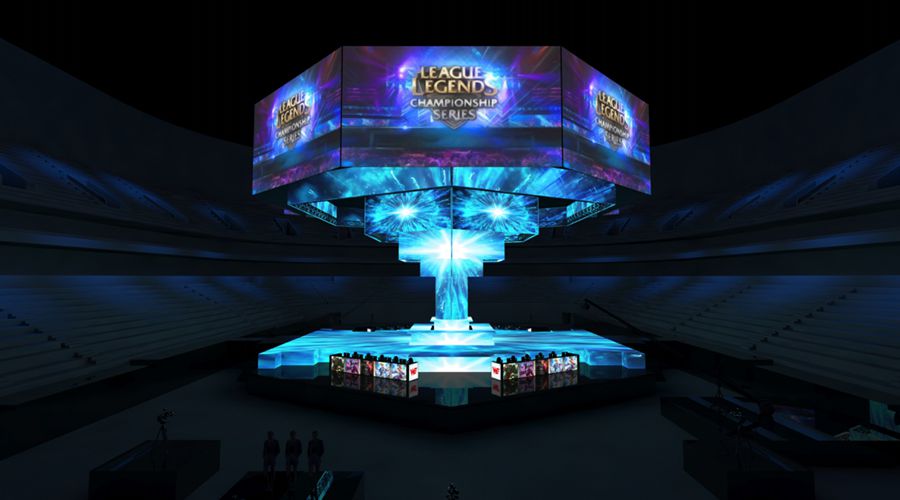 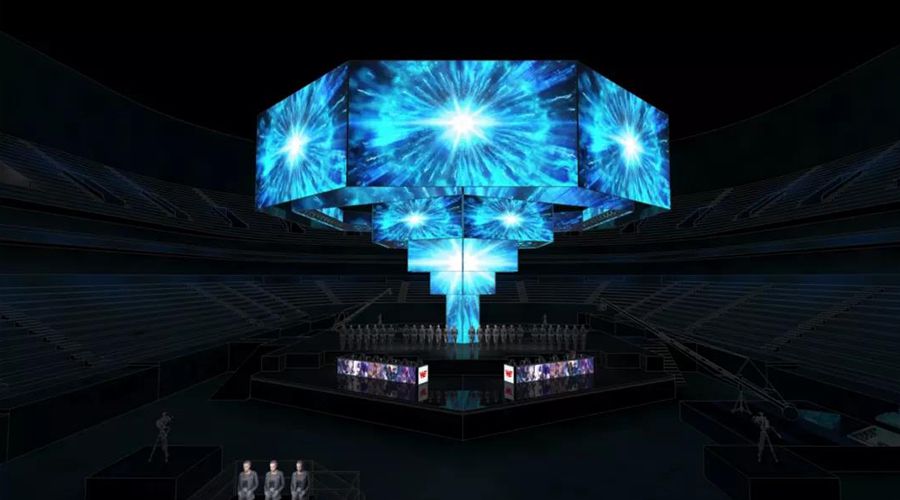 440 units FLASHDOT were hanging just below the mechanized rigging LED screens and co-worked with the moving screens. The linear strobe bar Flashdots enhancing the edge of screen and the sense of geometry, also the audience sensory experience.


On the top of the main stage, 200 units AECO 10-HR were delivering the HQ front light. STAGE PAR COLOUR and ICARUS 620Z were placed on the background light wall. In the various performances, through the rich beams and patterns, all lights worked perfectly creating an ornamental performance stage and presented a colorful visual perception.

Under the magnificent lighting and AR technology, some classic game images were brought to life with the ultimate sense of reality. For example, at the beginning of the show, the team used AR technology to reproduce the classic elements of the game-piercing the eye, instantly igniting the stage, bringing the audience to the game scene, as well as tornadoes, time freezing, time backwards and other game elements were also presented one by one. 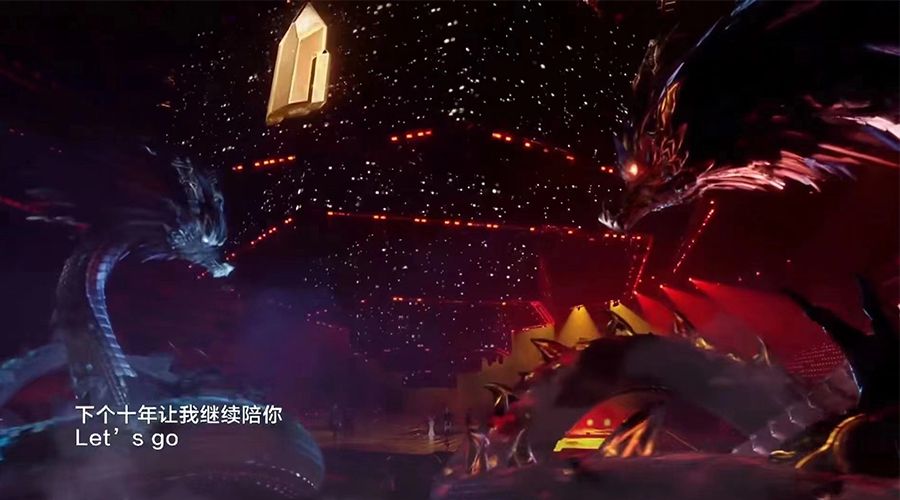 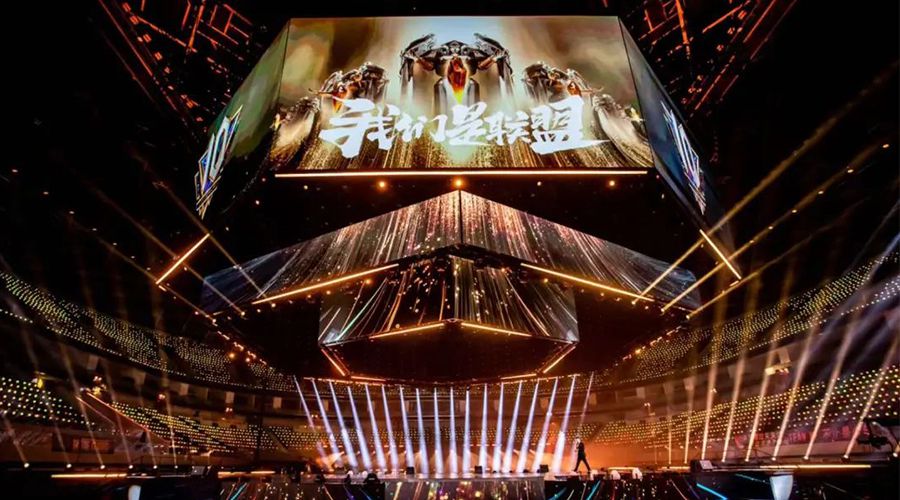