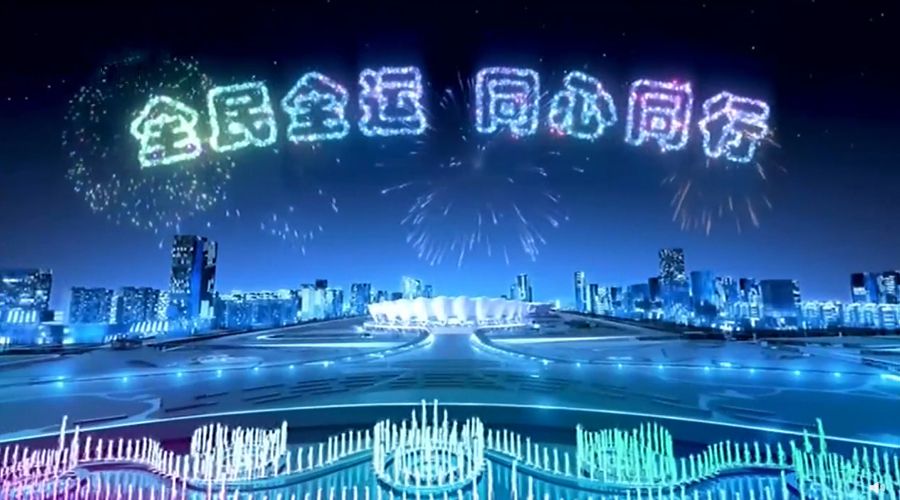 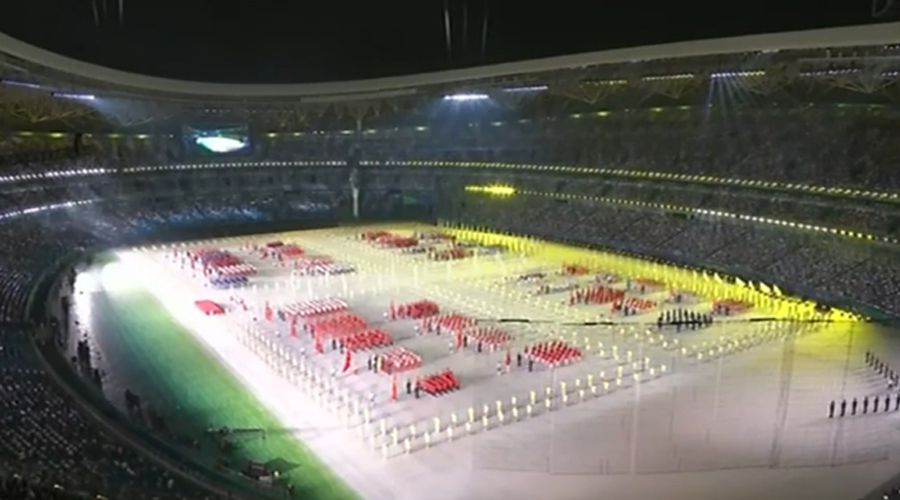 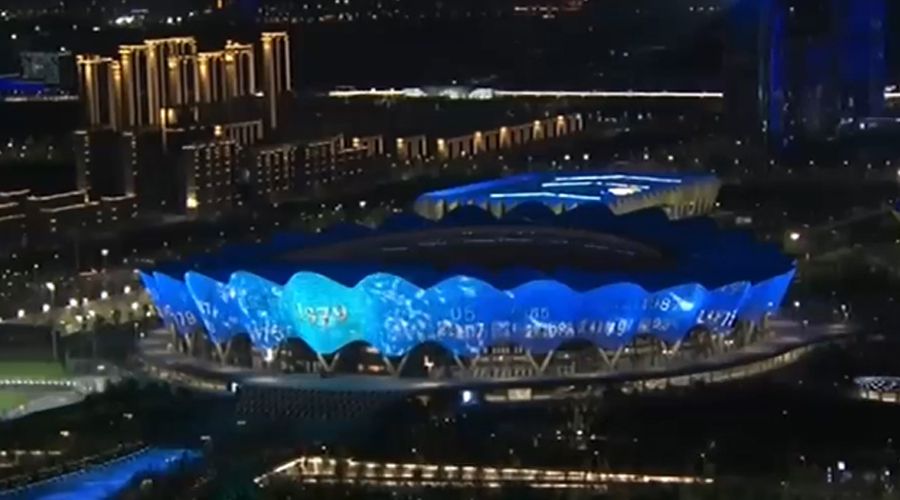 Under the theme of "Games for all, together in mind and action", the 14th National Games features a total of 54 sports including 595 events, of which 35 sports and 410 events are set for elite athletes, while the remainder are mass sports programs. More than 12,000 athletes representing China's provinces, municipalities and autonomous regions, the Hong Kong and Macao Special Administrative Regions, the Xinjiang Production and Construction Corps and specific sporting associations will compete in this year's Games, which will run through to September 27. Some competitions, like diving, artistic swimming and rhythmic gymnastics, have already concluded before the opening ceremony. A string of anti-virus measures including vaccination, nucleic acid test, closed-loop management and health monitoring have been put in place for the safety of each participant, as it's the first major multi-sport event held in China since the COVID-19 outbreak. 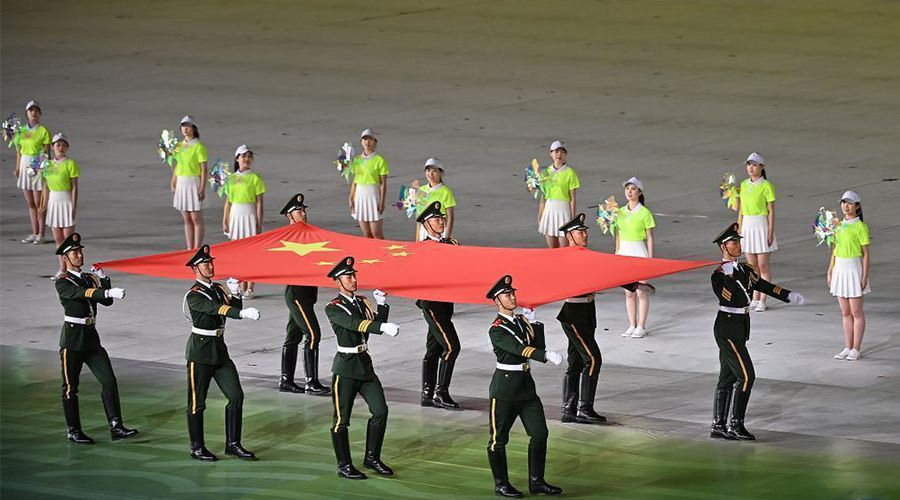 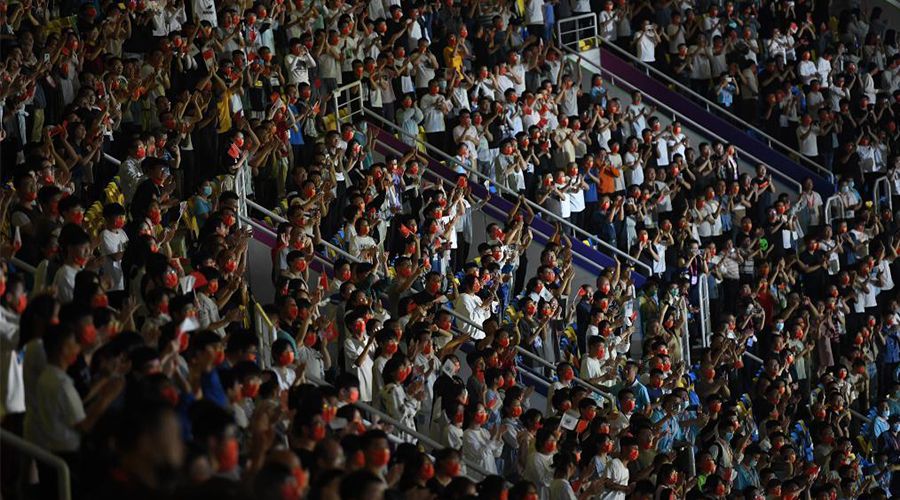 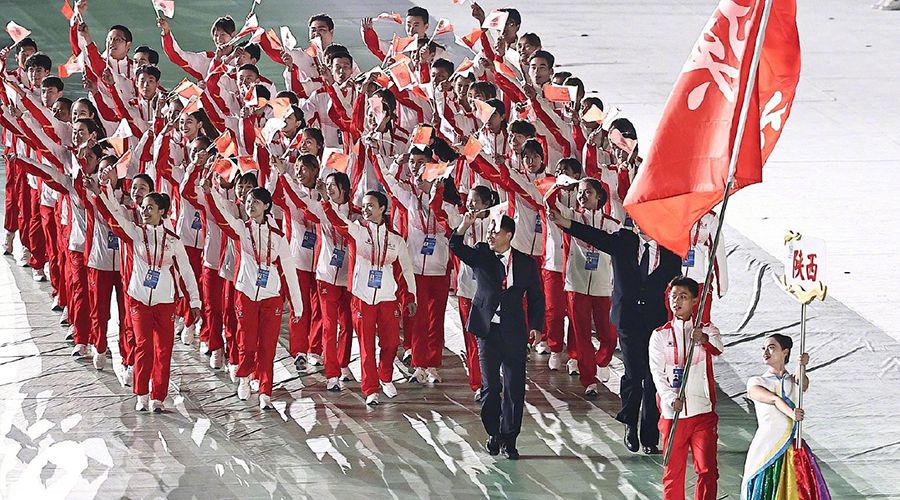 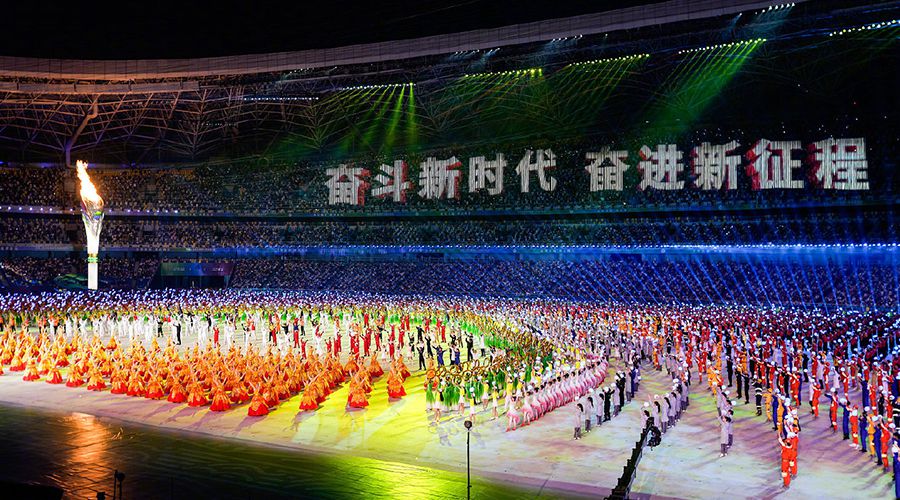 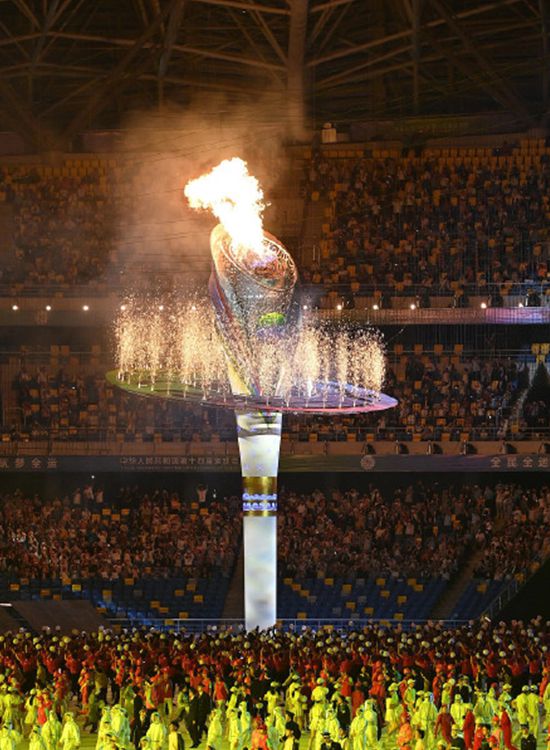 Almost thousands of ACME lighting have brighten the opening of the National Games, over 600x Solar Flare II performing a outstanding mid-air intensive beam, excellent color washing by rich dynamic effects, with saturated colorful colors running through the red theme of the National Games that is showing the pluralism of Chinese civilization. Nearly 200x CHIRON shooting out a upstanding flat beams and playing with multiple sets of Stage Panel 1080 and Spartan Hybrid, lighting up the Shaanxi culture elements through the flowery lighting art. A grand opening ceremony featuring music, dance and cultural exhibition was held in the pomegranate-flower shaped Xi'an Olympic Center Stadium. 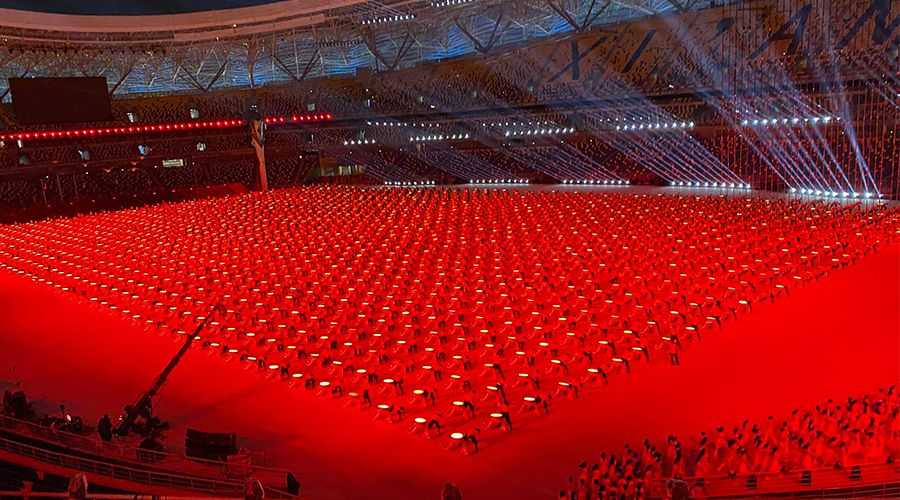 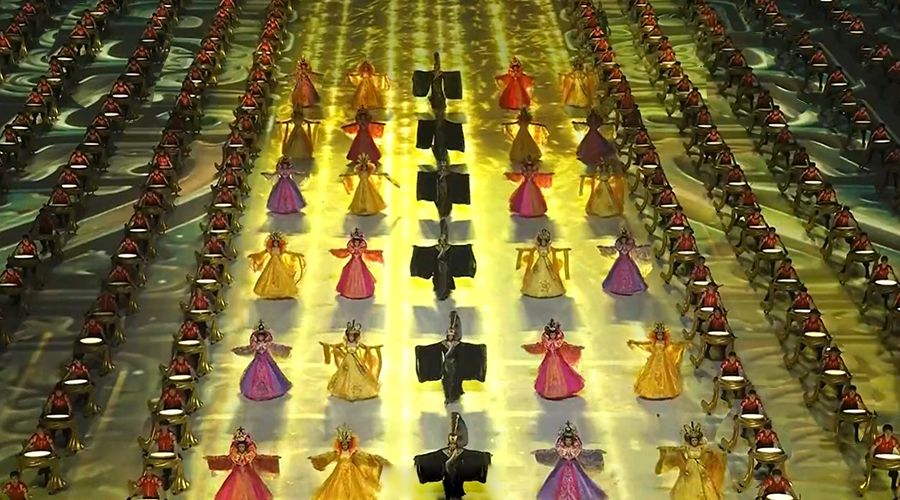 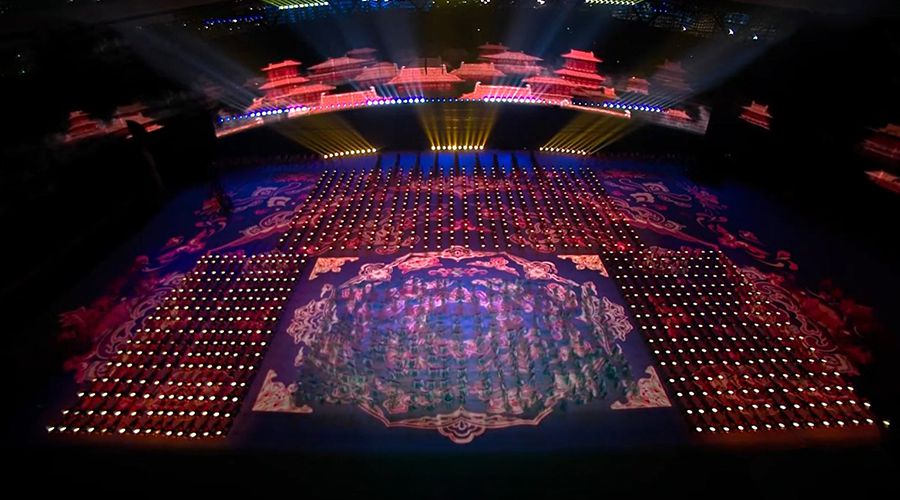 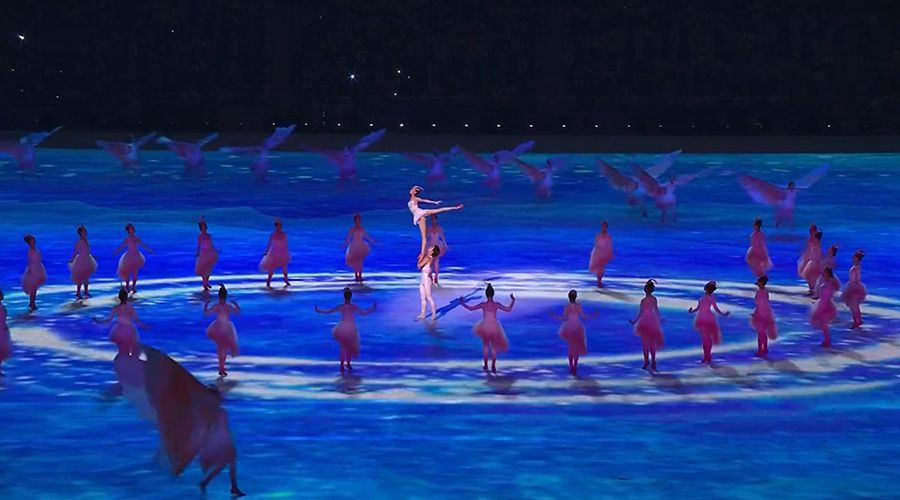 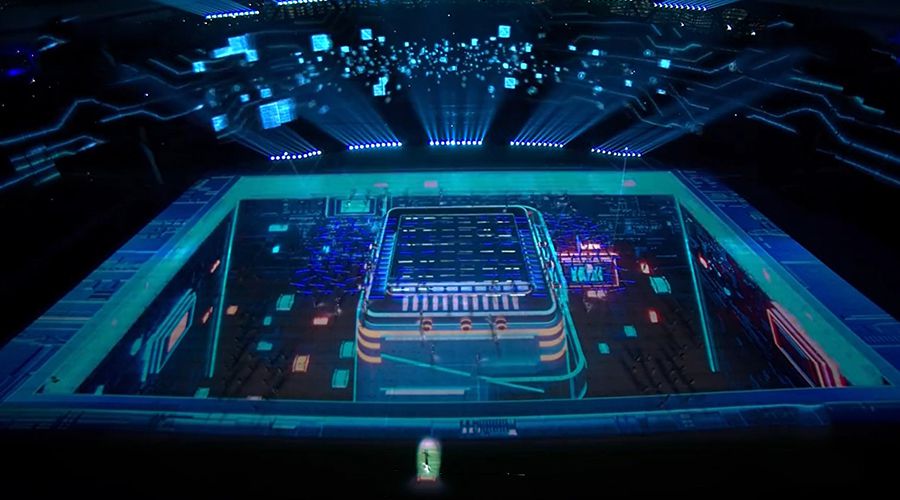 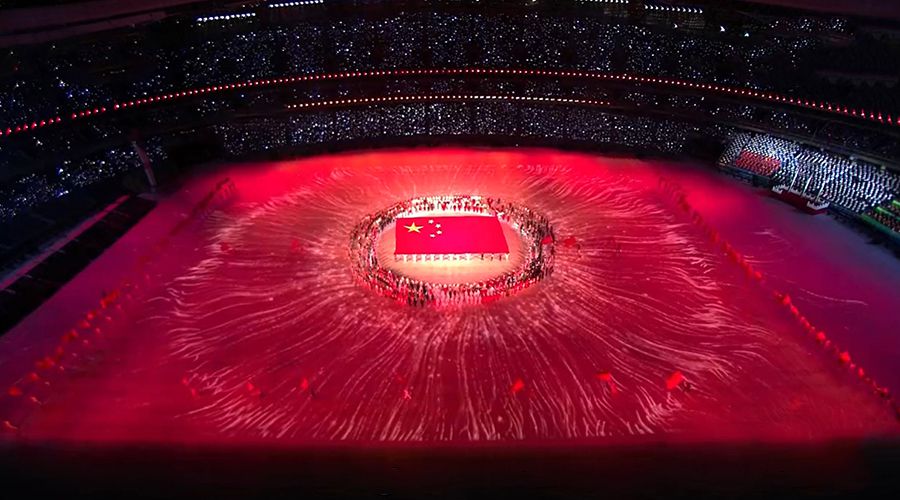 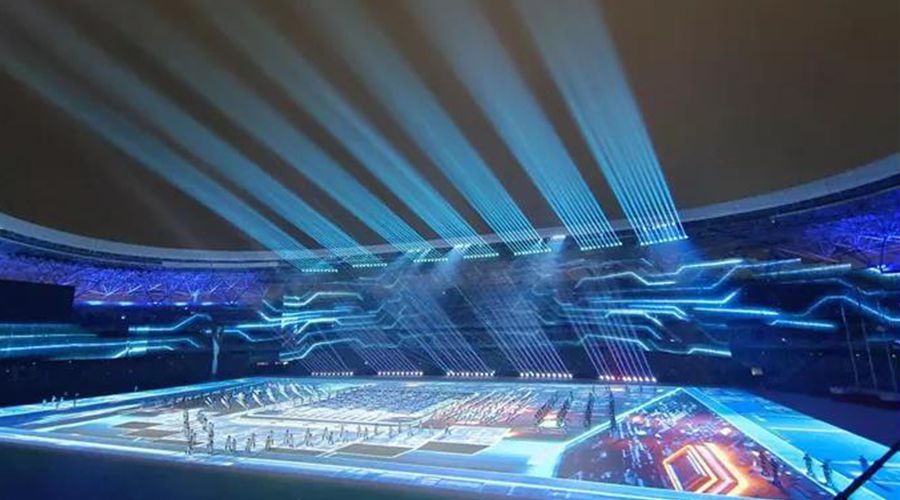 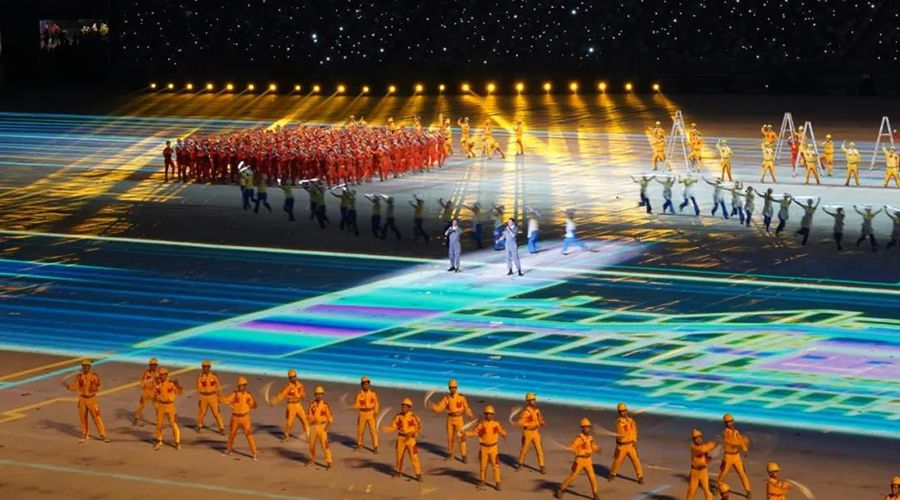