A picture of guarding the common spiritual home of the nation

A poem of containing a strong sense of the Chinese nation's

community and build a beautiful homesickness

The traditional dance poem, the Homeland of Minority Li will be played again in September to show everyone the spirit of the Li people in Hainan! 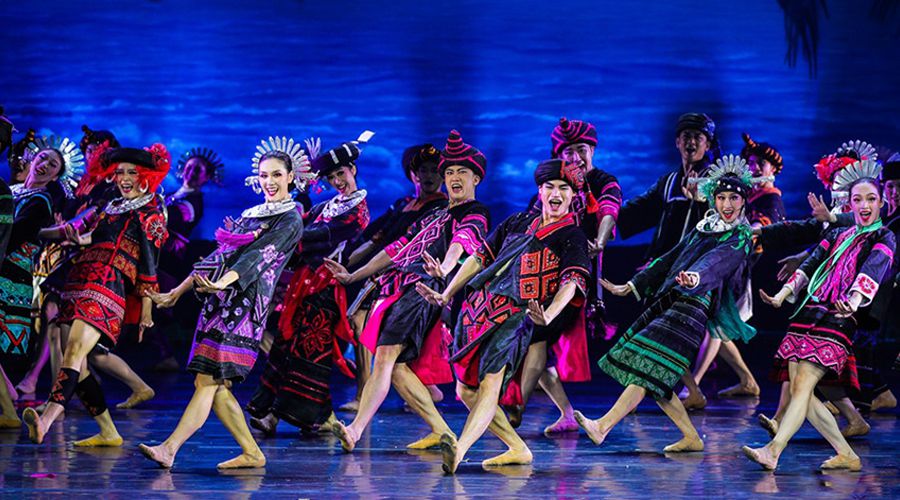 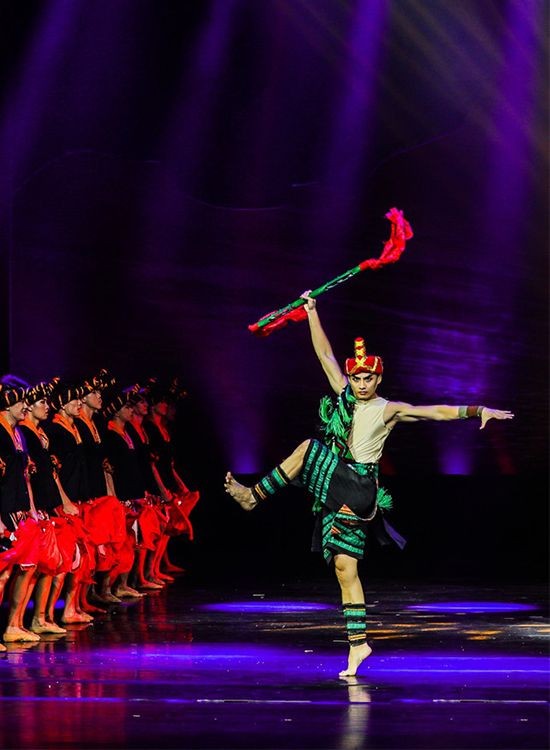 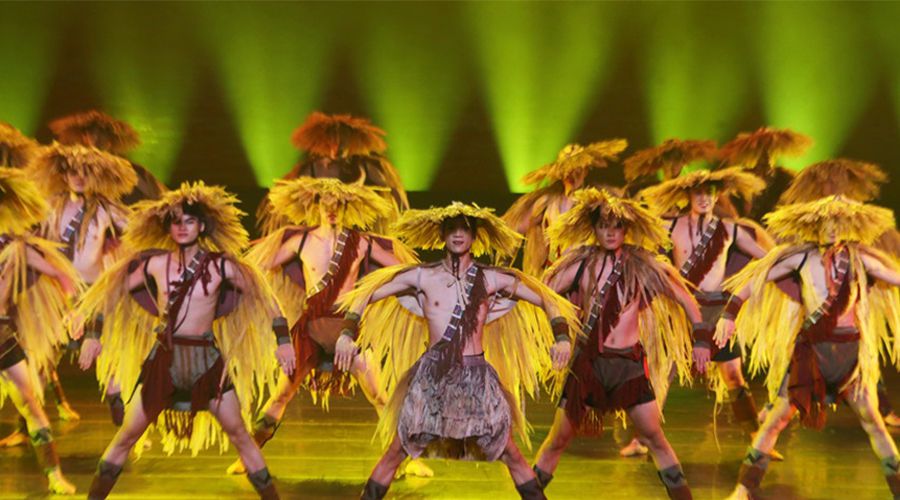 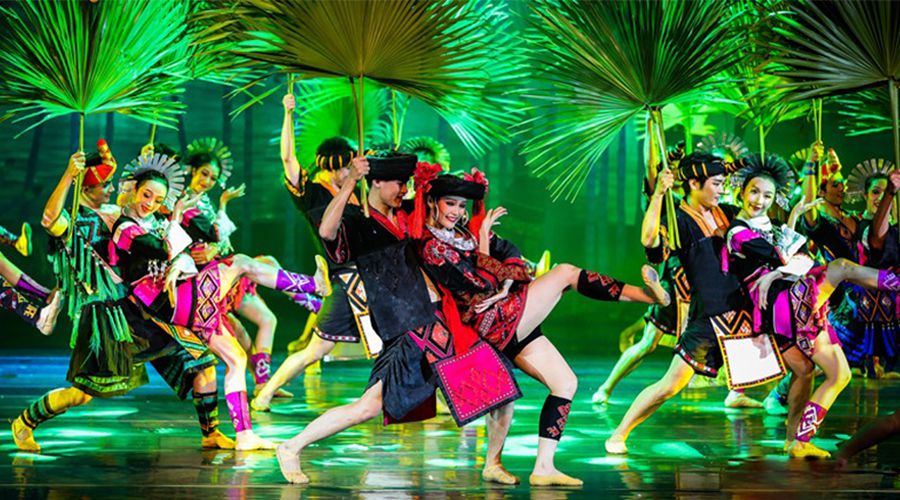 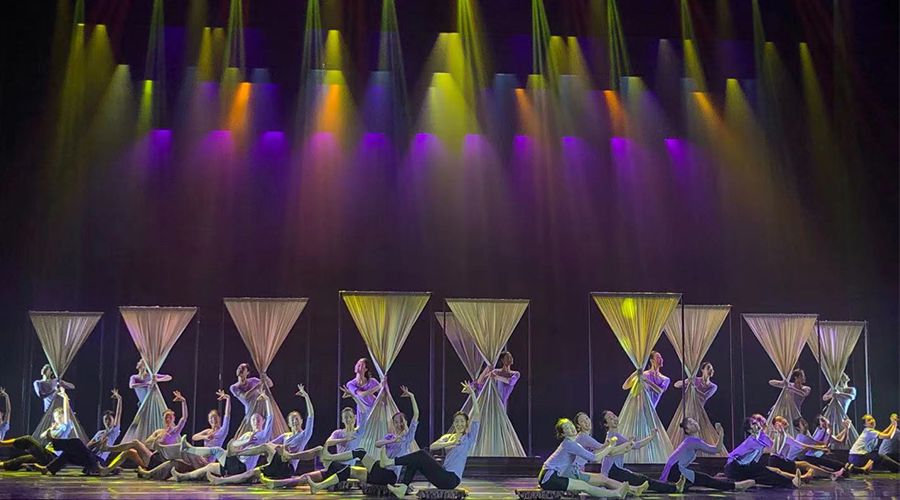 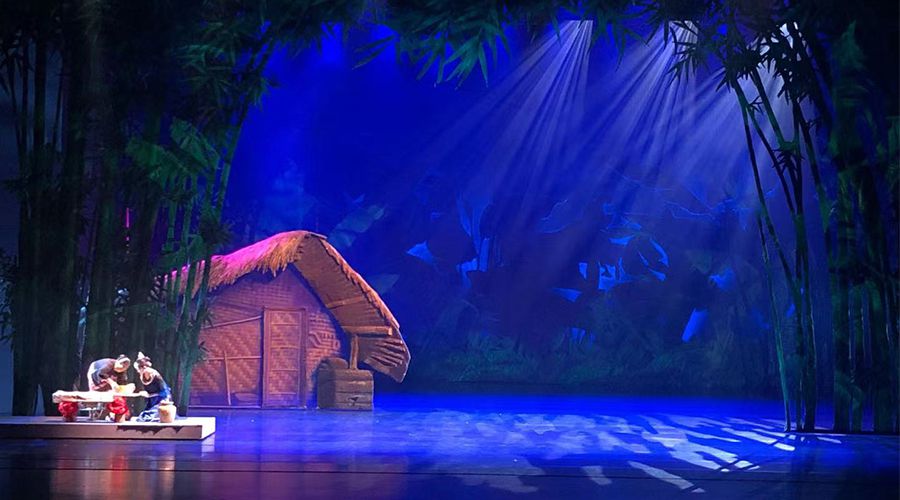 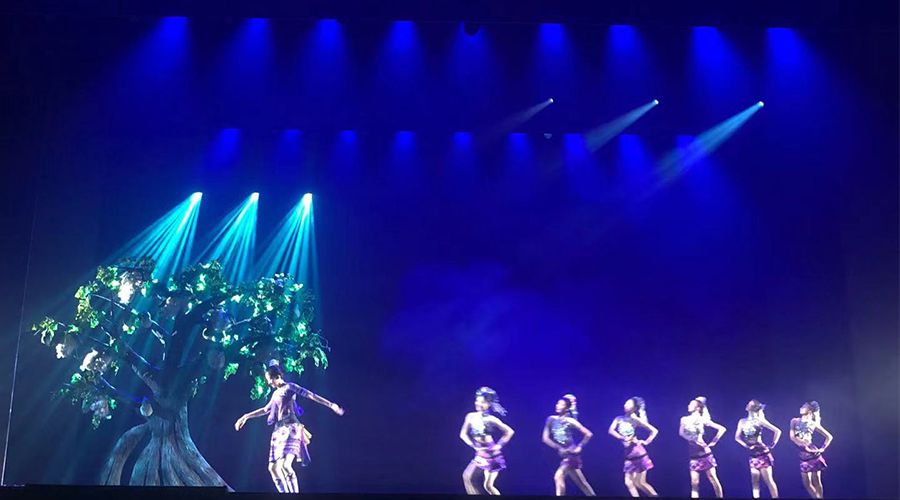 The award-winning the Homeland of Minority Li was once again staged. In addition to the cultural heritage of the story to attract the audience, the stage effect has once again become a hot spot for the audience to talk about. ACME lighting are fortunate to participate in this show. Many NEOZONE perform on stage and show an extraordinary sense of dyeing atmosphere. Following the trend of the story, the life scenes of the Li people are presented to the audience. 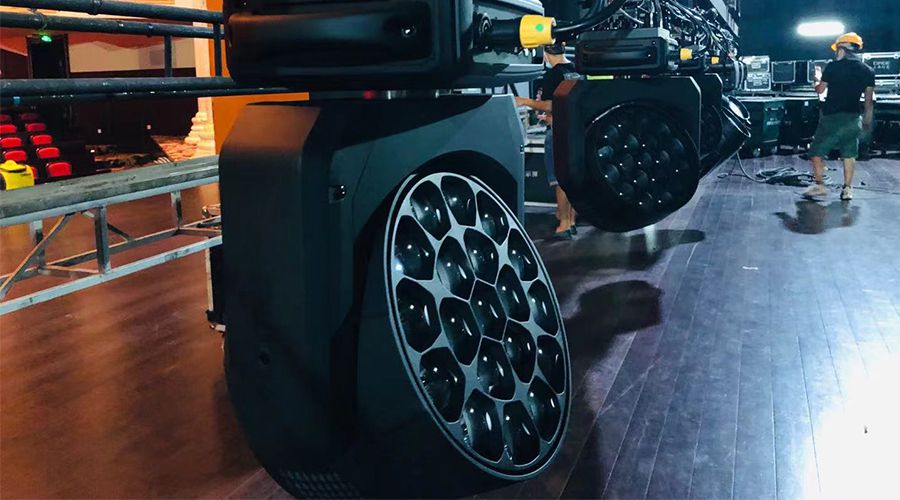 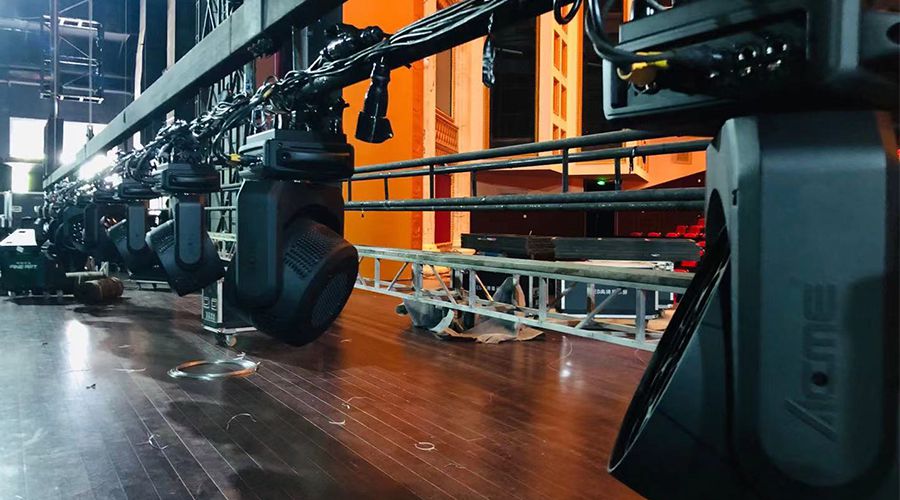 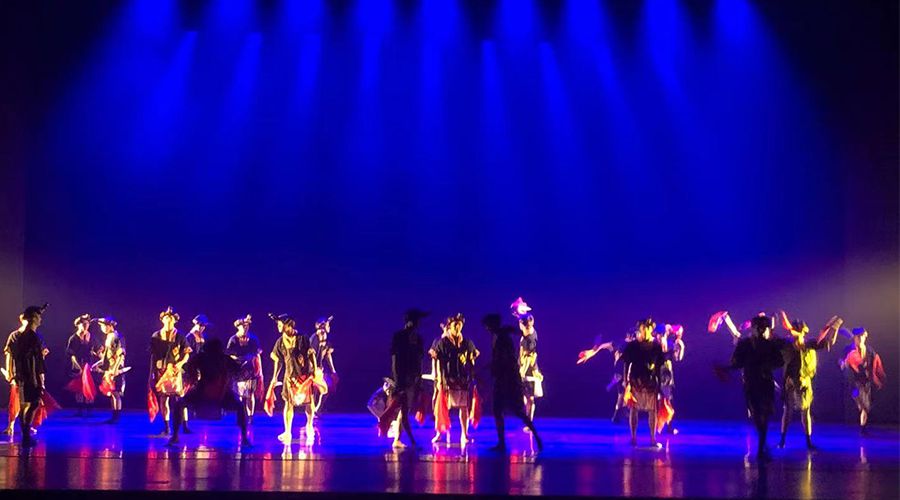 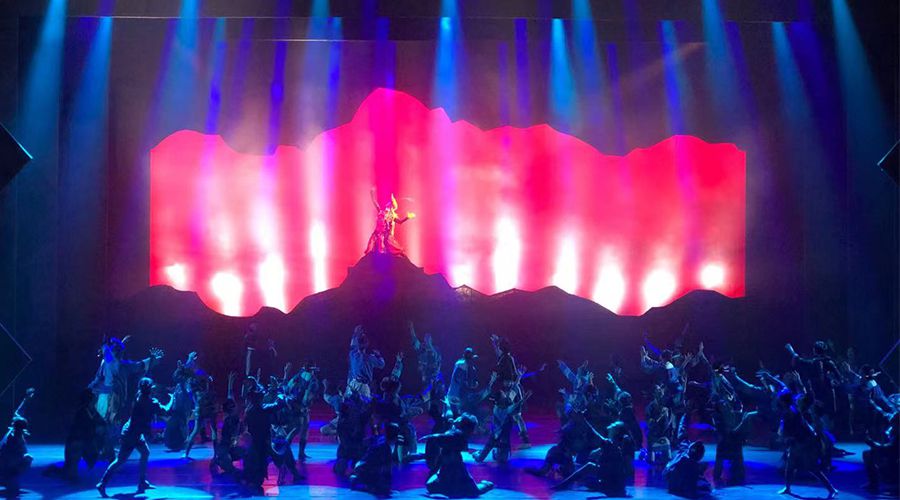 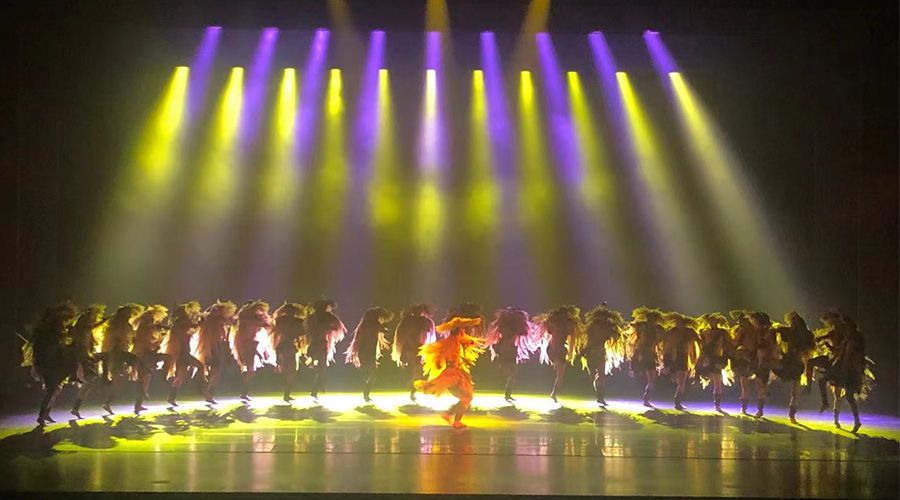 The combined effect of the beauty of the picture and the simple life breath of the story portrays a group of natural sculptures of specific situations through stage art vividly and charmingly which is endless aftertaste.