The JD Shopping Spree Hit a High Note With the ACME Fixtures! 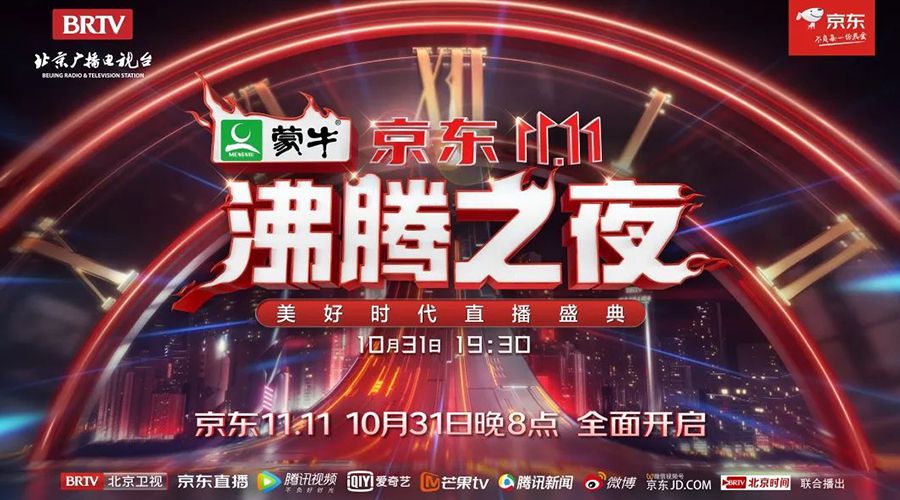 In order to bring the ultimate audiovisual experience to the audience, the stage design of the "Boiling Night" was performed by Mr. Huang Tao’ team. Multiple groups of rotating hanger mechanical devices were suspended on the stage. Nearly 3000 ACME fixtures were invited to build a cool stage. The performance of the Oriental Symphony Orchestra is supplemented by three-dimensional sound effects. The sound and light perfectly create a magnificent atmosphere, making the audience feel like they are on the scene. 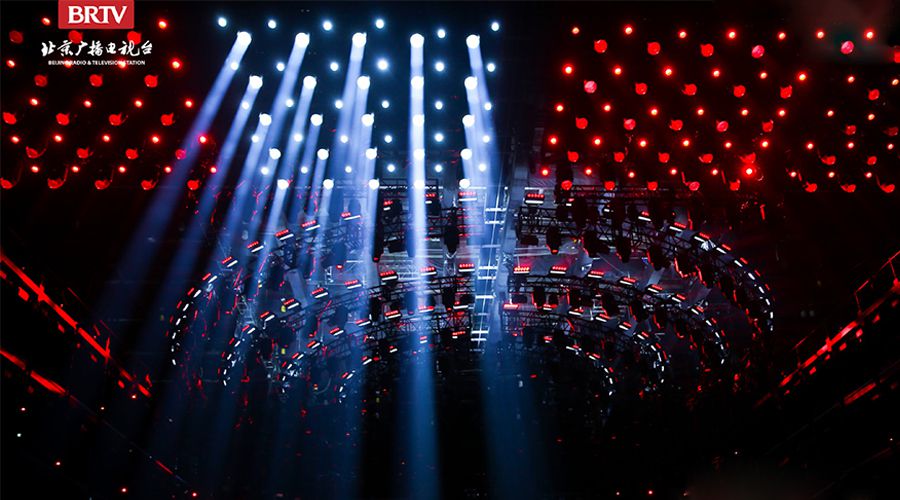 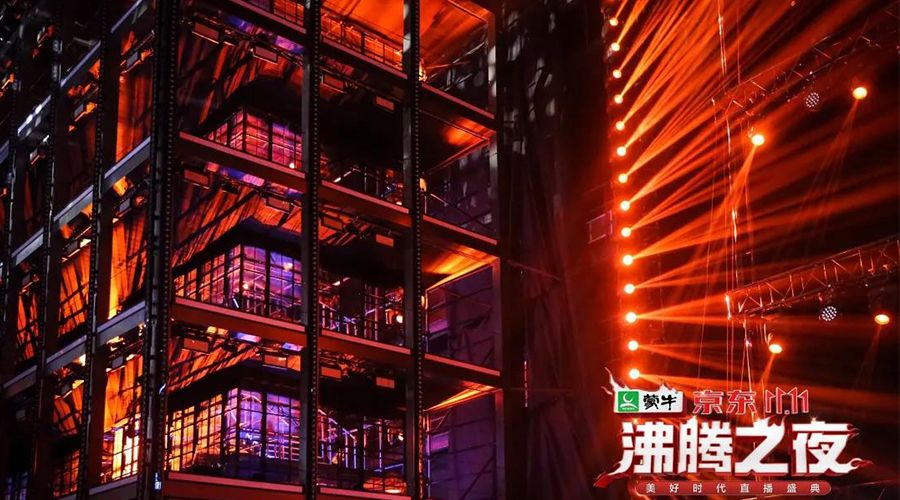 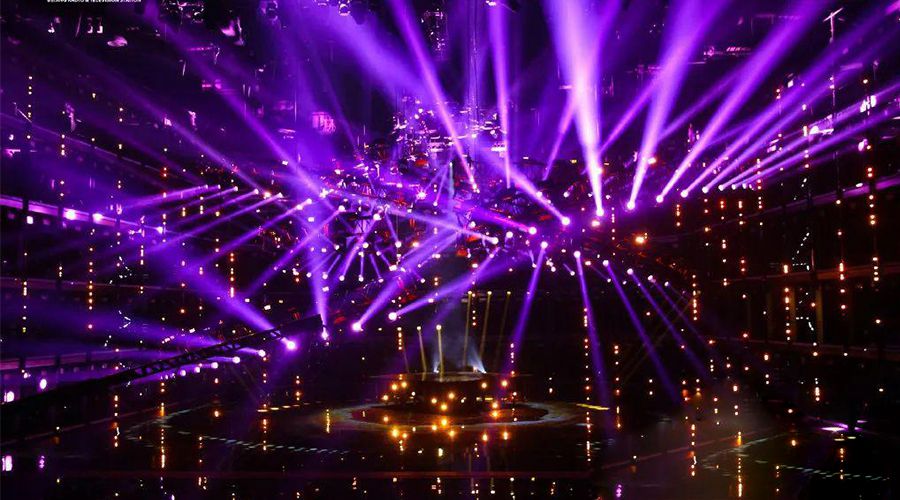 On the stage of the ceremony, over 100 sets of AECO 10 with extremely high color reproduction, pure colors, and high CRI, present the characters in a real and natural state for the audience. 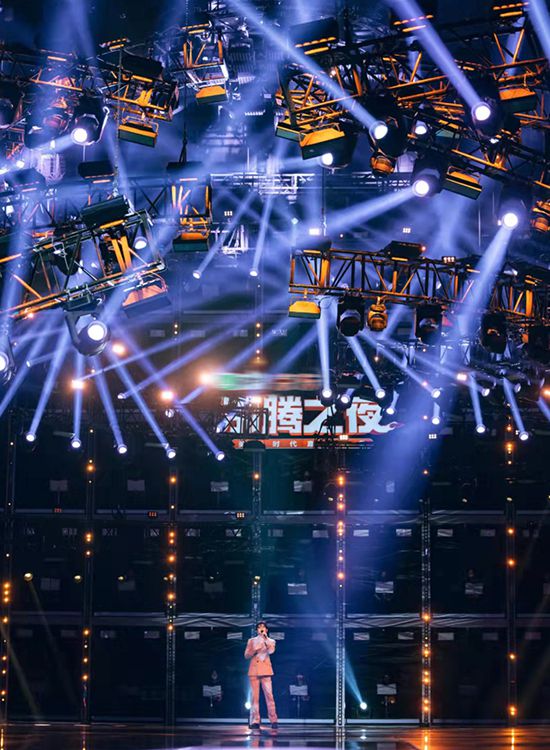 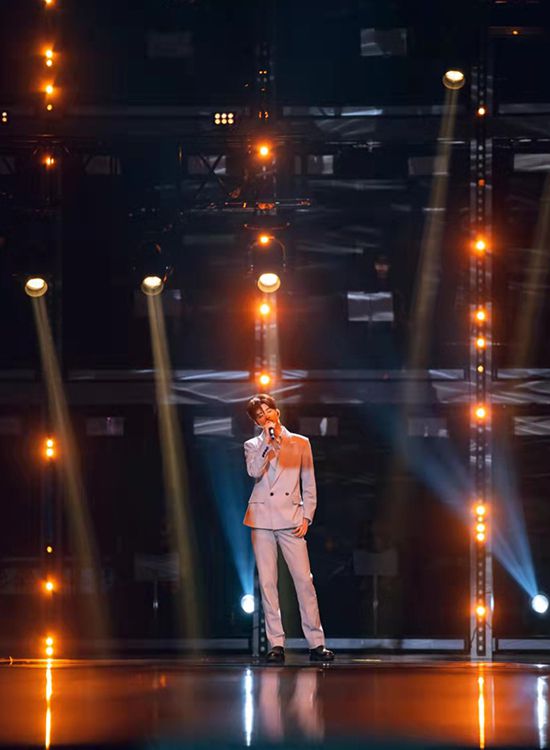 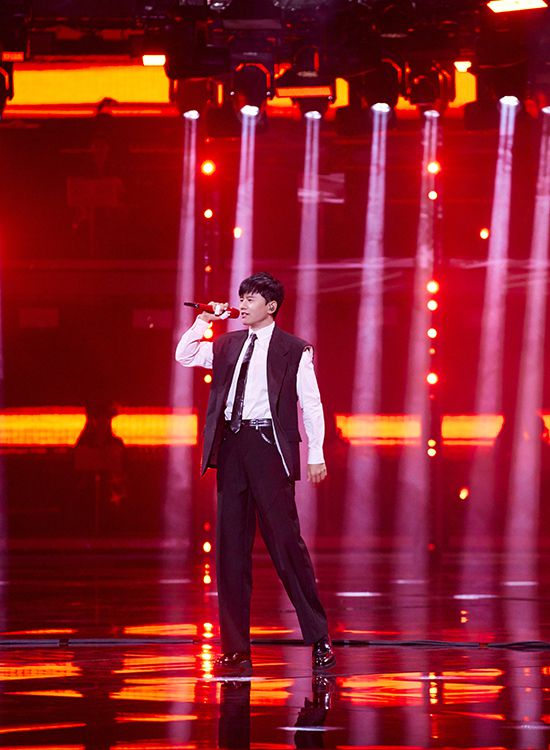 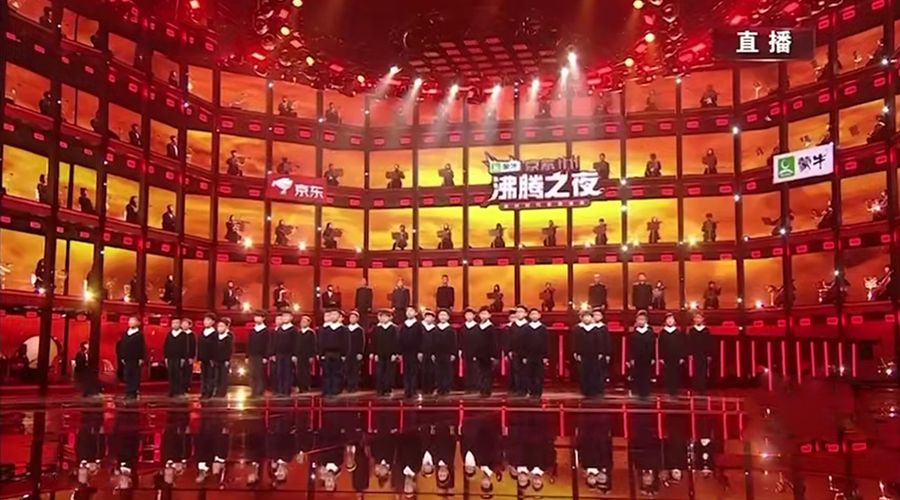 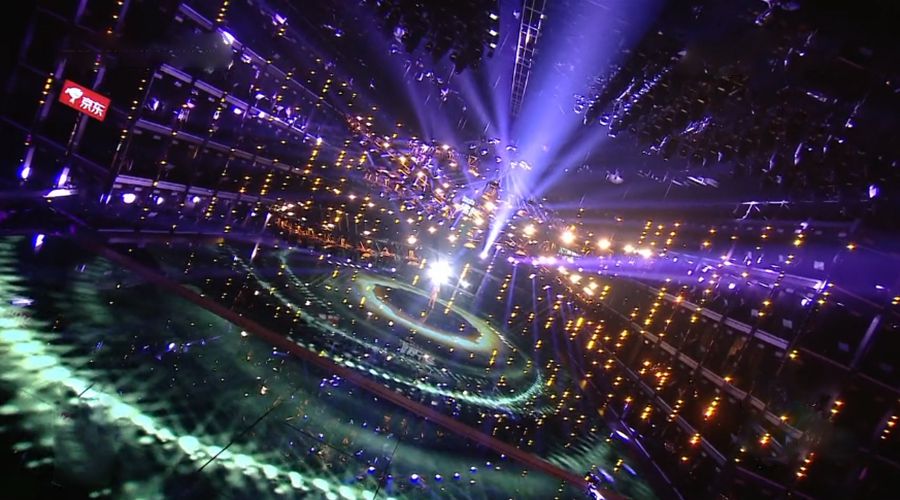 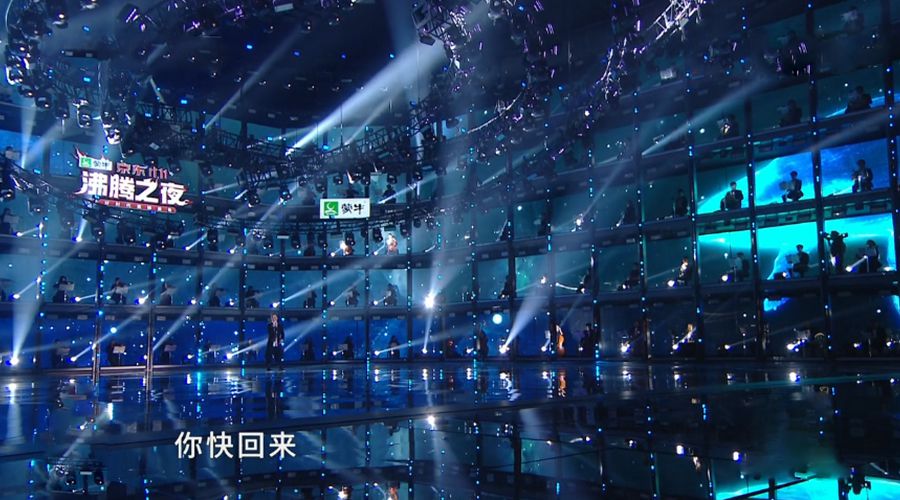 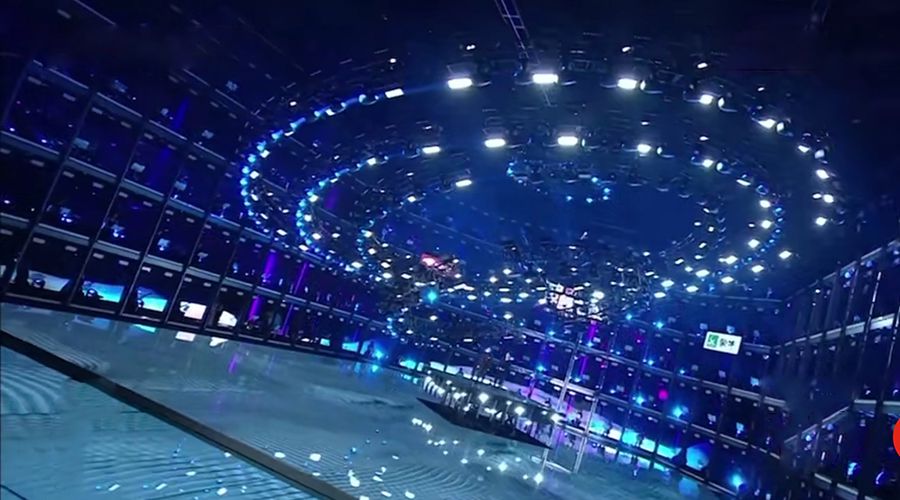 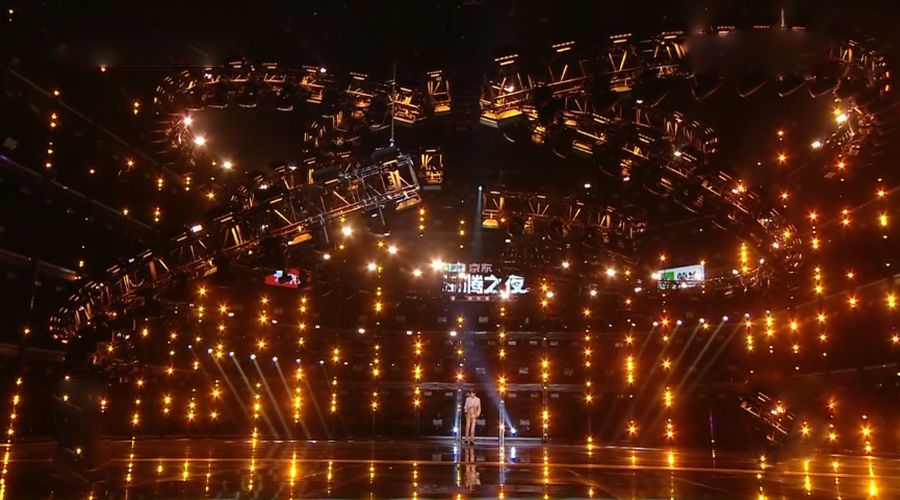 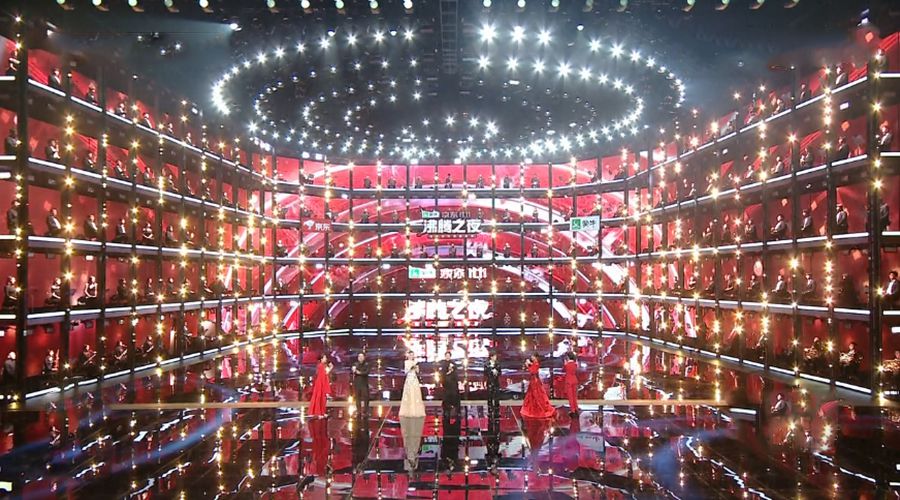 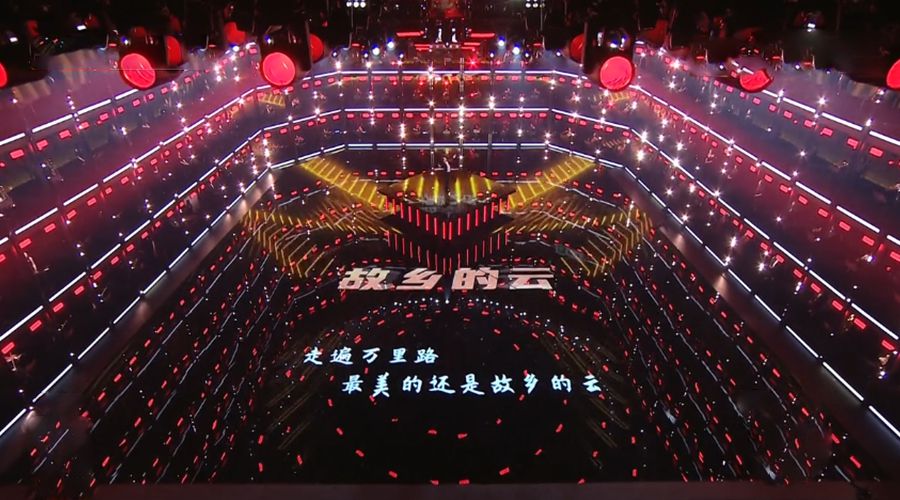