The Grand Finale of the Year-end Drama, Enduring Memories of Shaoshanchong Premiered Billowing Red Ignited the Feelings of the Years

Connecting the growth stories of great men with poems and songs,

The finale at the end of the year,Enduring Memories of Shaoshanchong kicked off!

Enduring Memories of Shaoshanchong was jointly invested and constructed by IDG Capital, Hunan Caixin Financial Holding Group, and Xiangtan Industrial Investment Development Group. The famous domestic director Zhang Yimou served as the chief director, and Fengshang Culture served as the chief producer. It took five years to create a The audio-visual show, which had been grandly opened on December 25th, was a grand gift for the birthday of the great man. 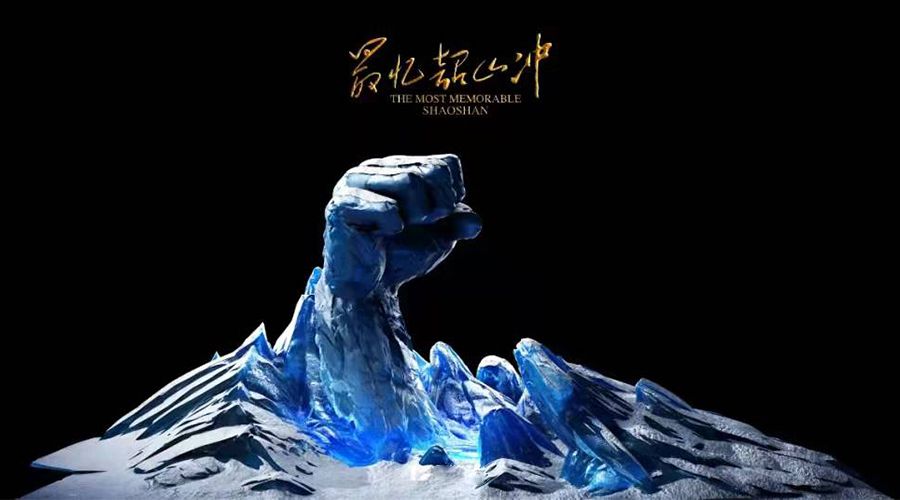 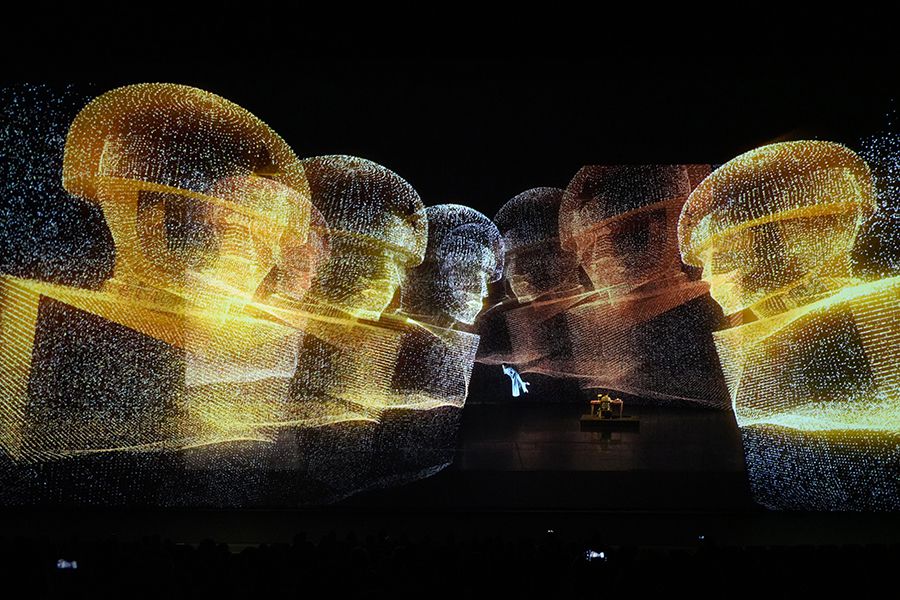 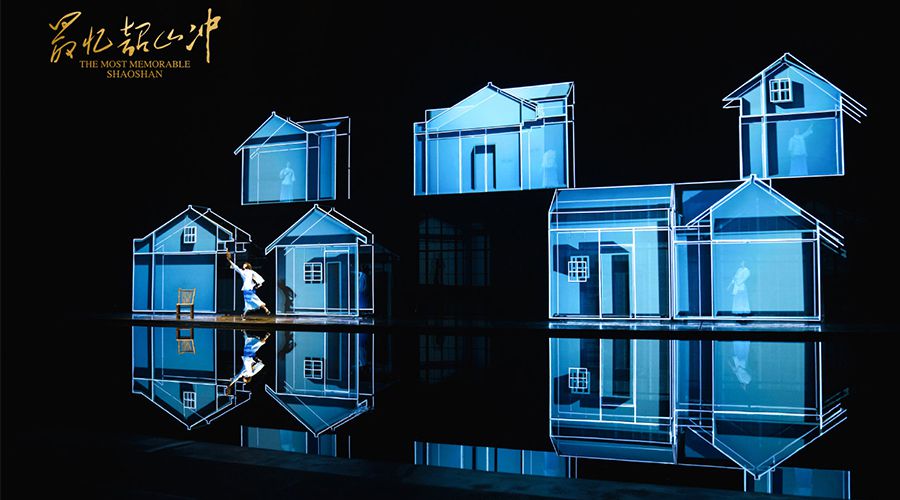 This performance broke the traditional concept of stage setting. The super large-scale "matrix" stage composed of 2450 square meters and 468 light bars.The 200-square-meter lifting stage, the 370-square-meter water stage and the 1050-square-meter side stage were integrated into one.In addition, the high-tech methods of stage sound, light, and electricity were strengthened, and the reproduction and extension characteristics of the "matrix" of light and shadow were more prominent, thus presenting the beautiful audio-visual effect of poetry, sound, light and shadow. 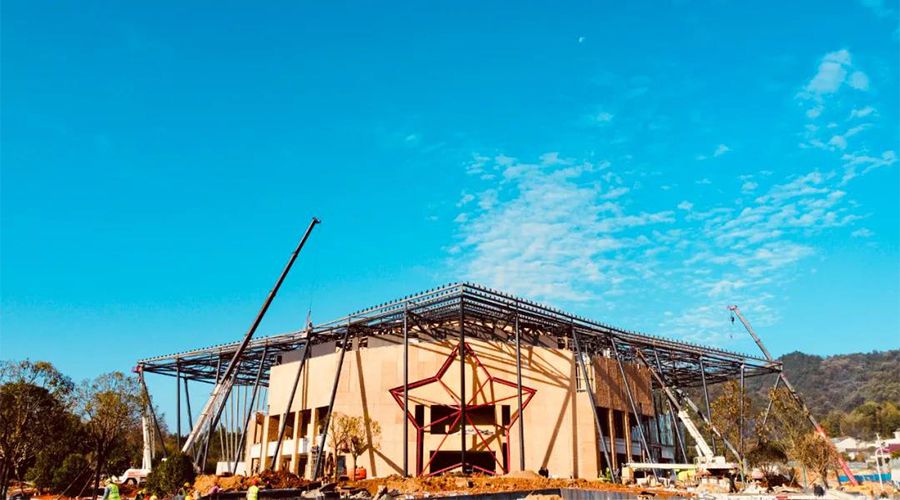 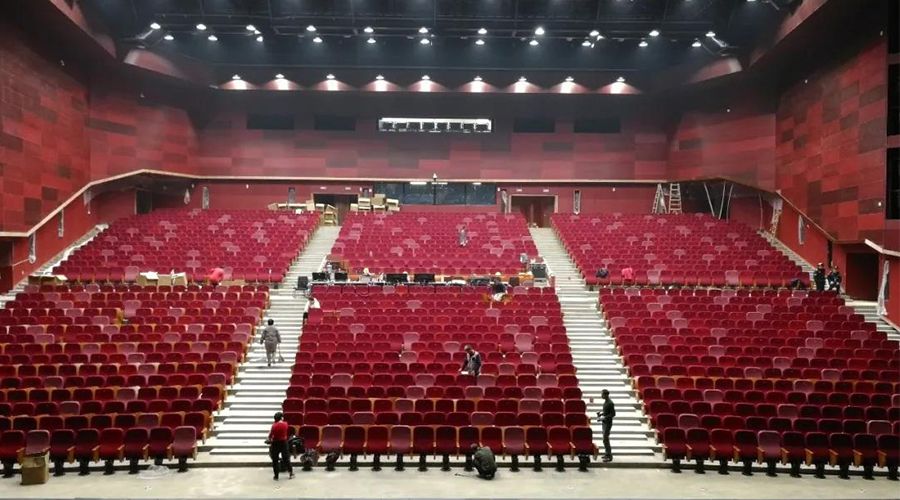 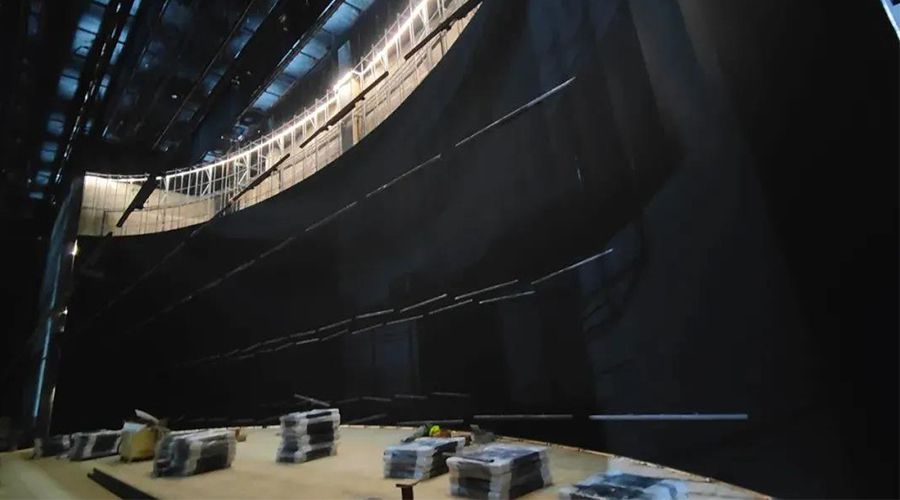 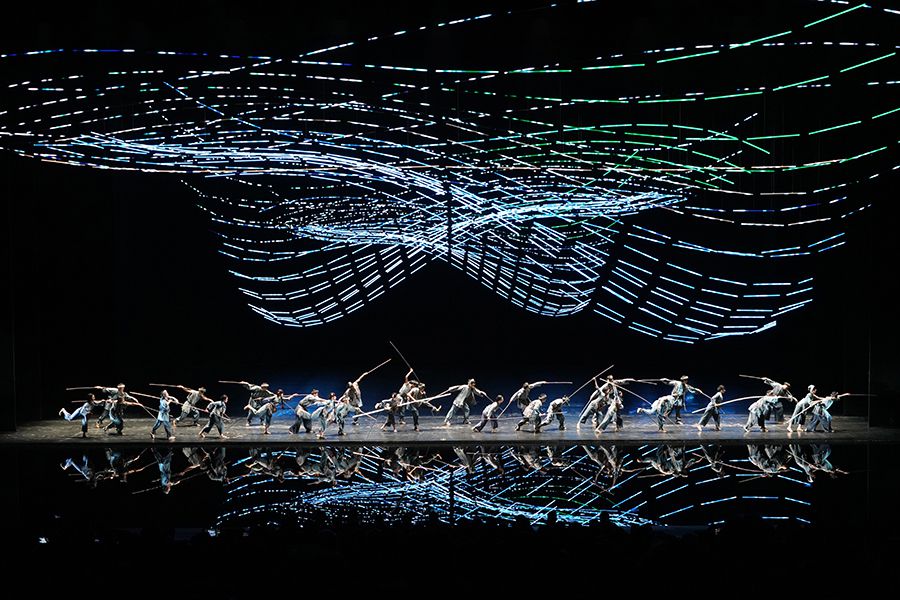 The art troupe composed of 100 professional dancers closely cooperated with high-tech means such as multimedia, music, installations, etc., plus lighting and color contrast, amplified the visual tension, enriched the stage space and expressive forms, and allowed the audience to experience a red memory an audio-visual feast with high-tech integration. 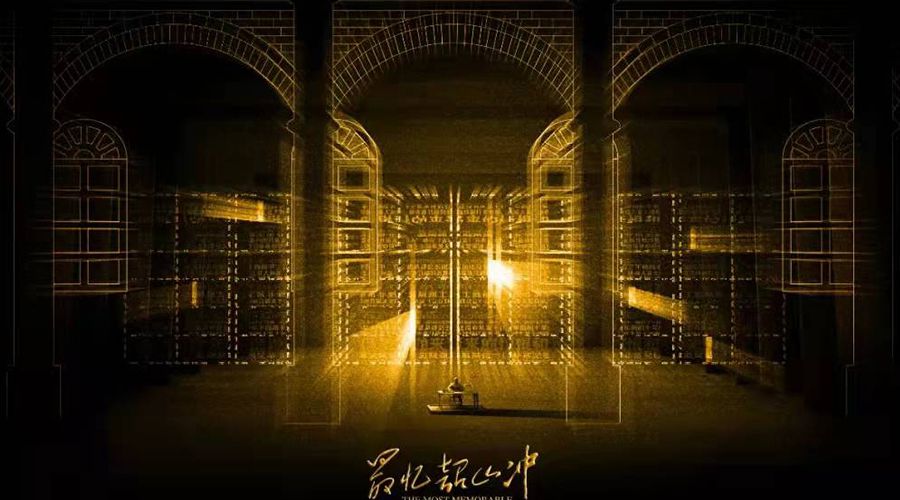 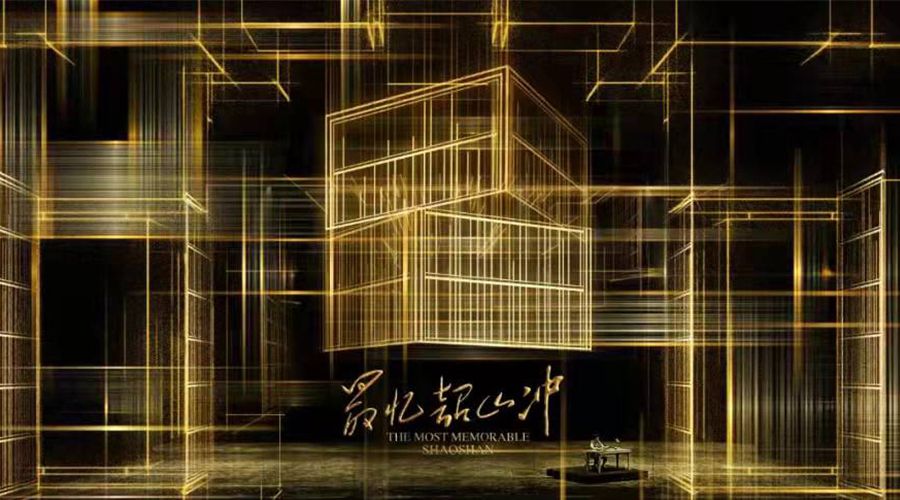 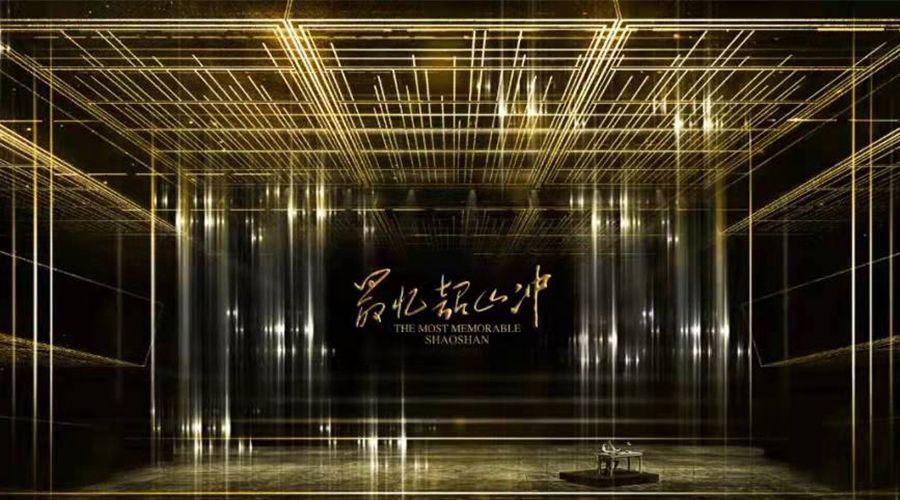 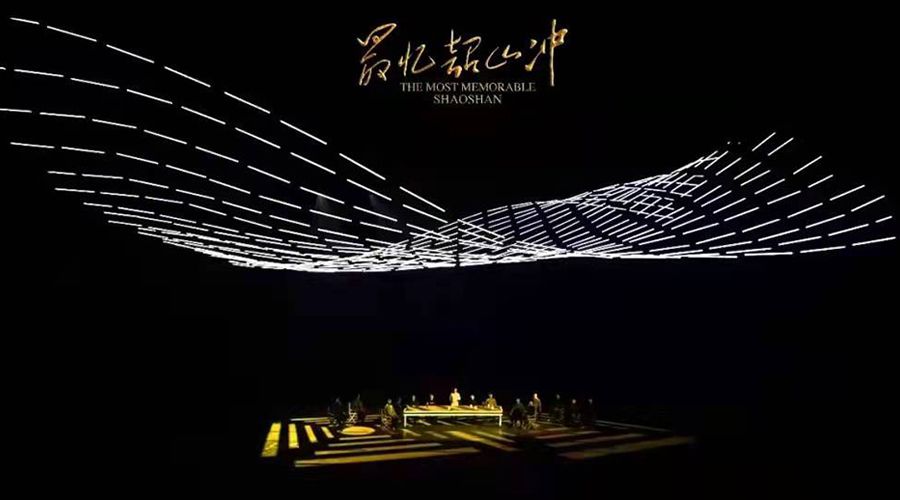 200 units ACME AECO 20 appeared on the performance stage, fulfilling their mission with excellent quality.The innovative 1400W LED light source released a uniform and dazzling beam.The extremely high performance of color reproduction presented a natural and true texture, which greatly met the requirement of stage face light.Abundant gobo and color effects were supplemented by a variety of strobe speeds, and the colorful lighting progresses layer by layer. This sense of stage atmosphere drew the hearts of the audience. 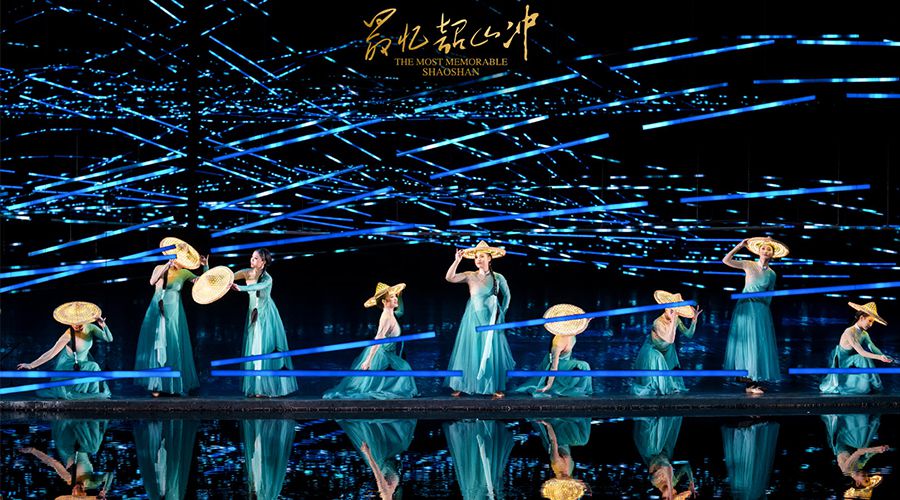 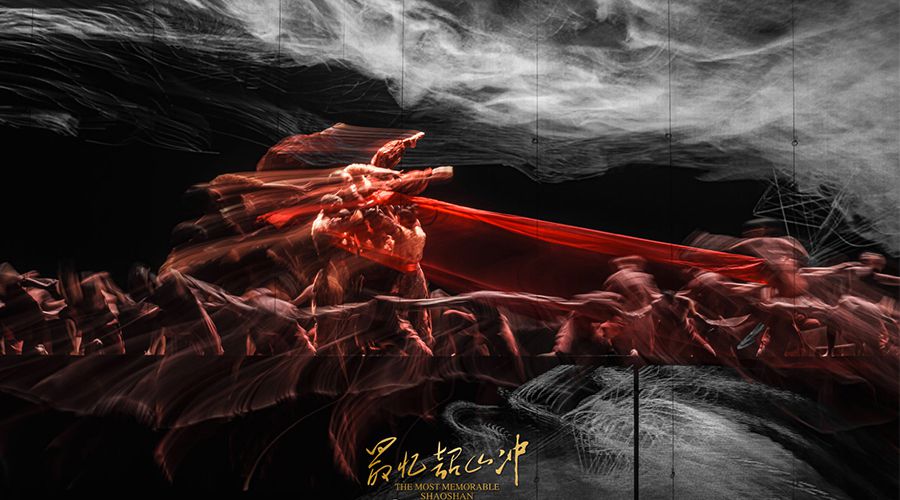 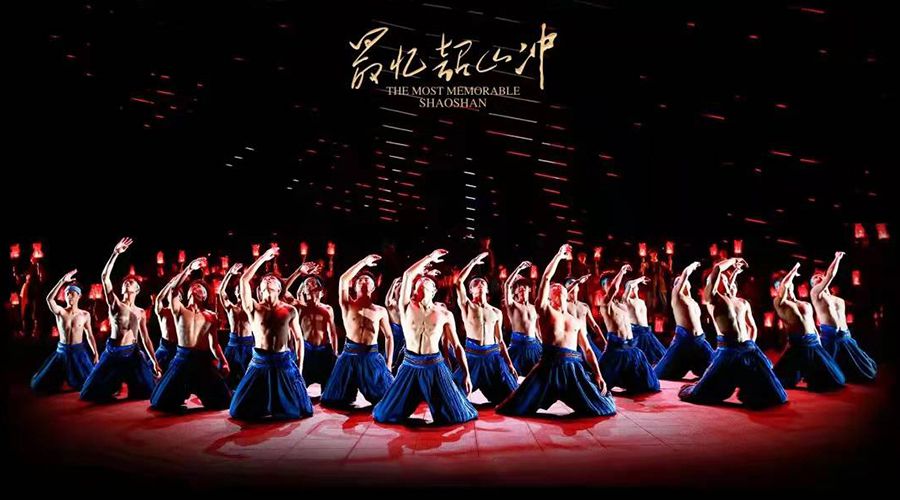 Whether it was from the performance content to the plot, from the visual to the performance, this drama emphasized symbolism and freehand brushwork, establishing Chairman Mao's poems and red songs as the core and soul of the performance, igniting the "empathy point" of the youthful memories of generations. This very representative red memory recreated the red melody standing in the present, awakening the common emotional genes deep in everyone's hearts! 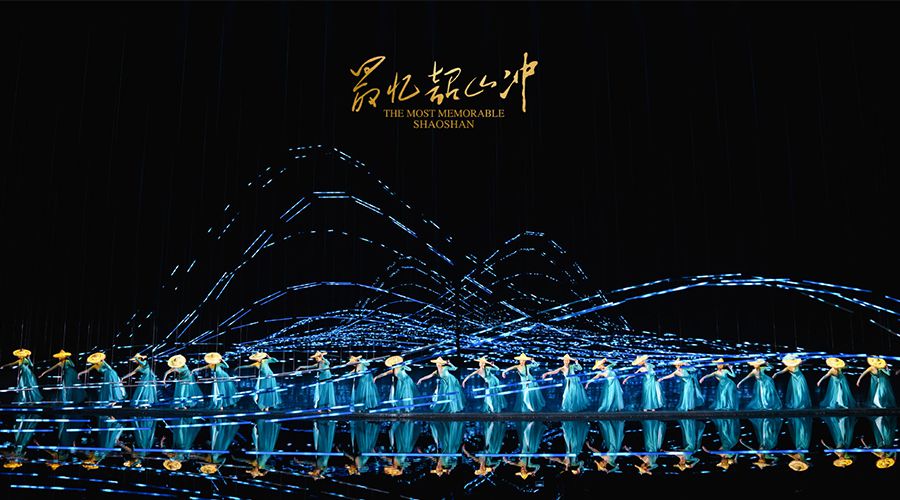 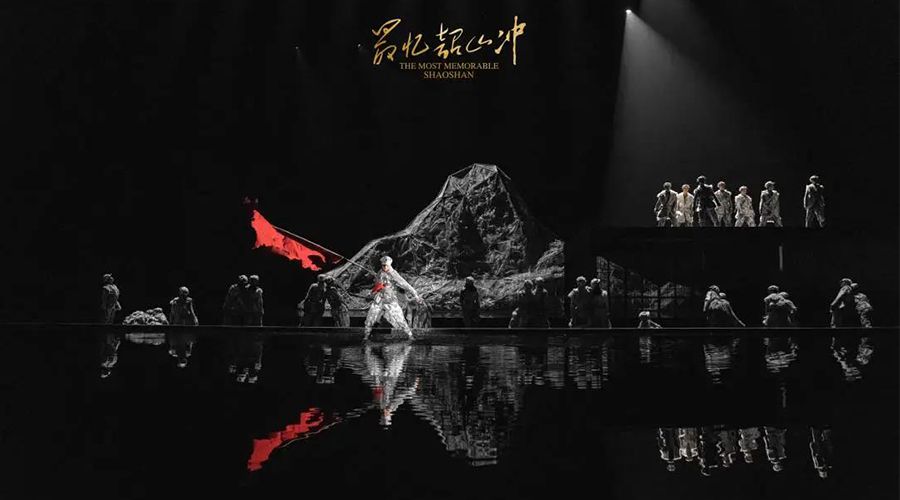 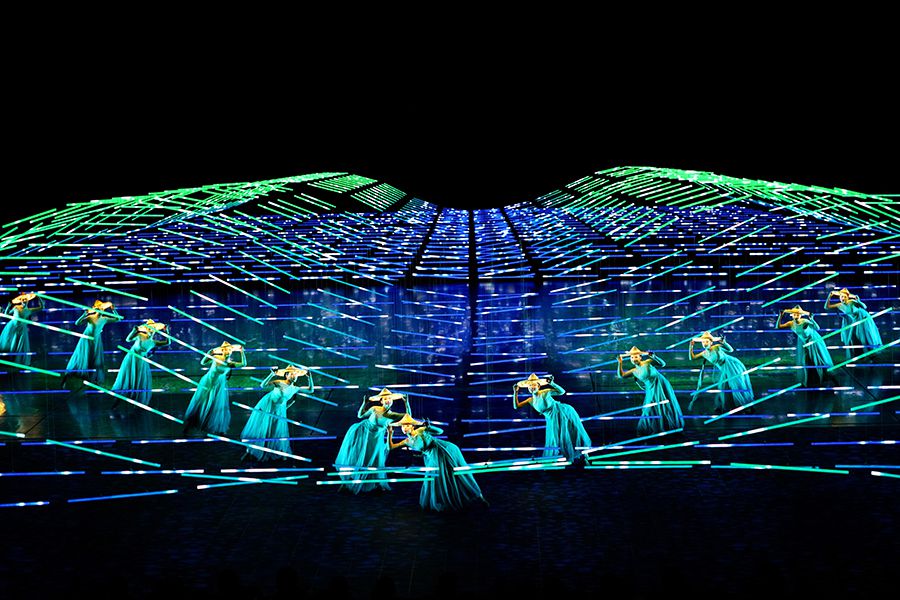