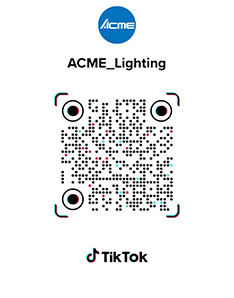 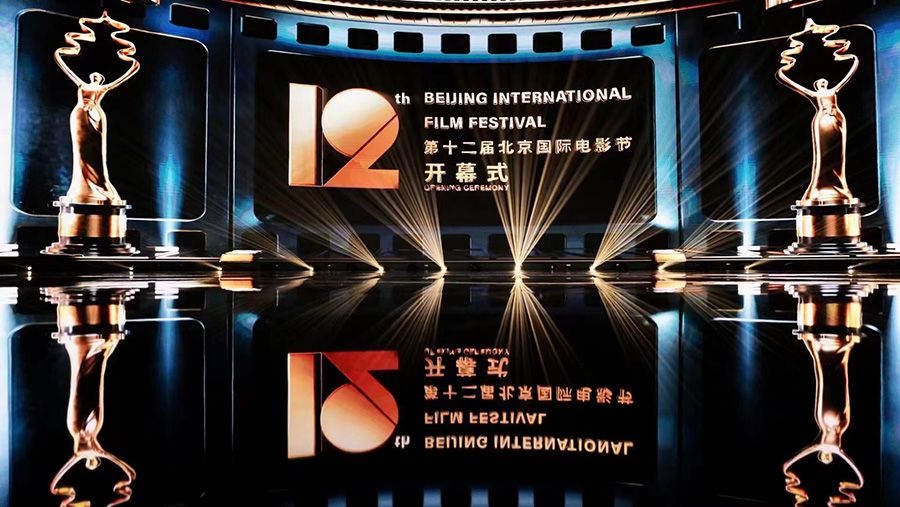 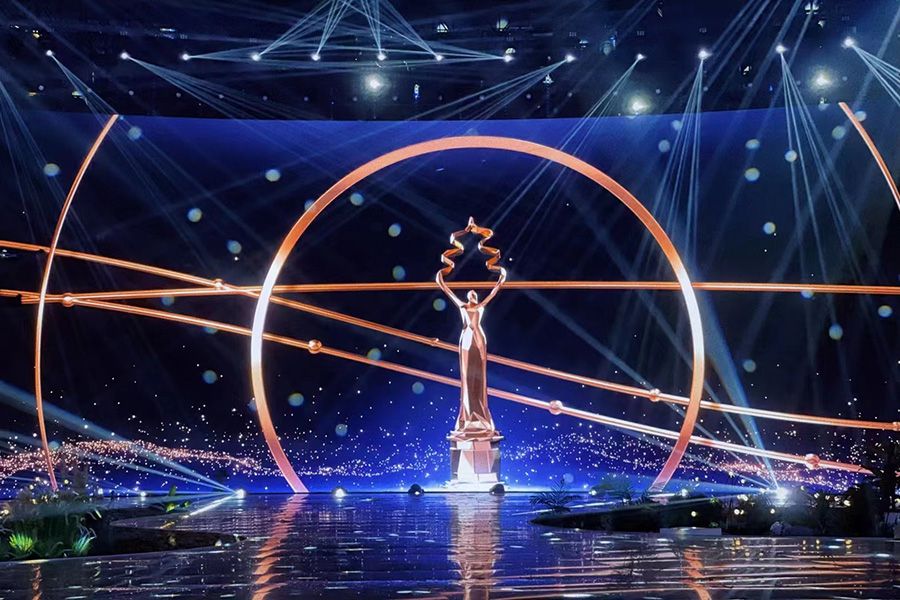 It’s been a busy month for ACME and our work partner production company which just wrapped up work at Beijing International Film Festival. 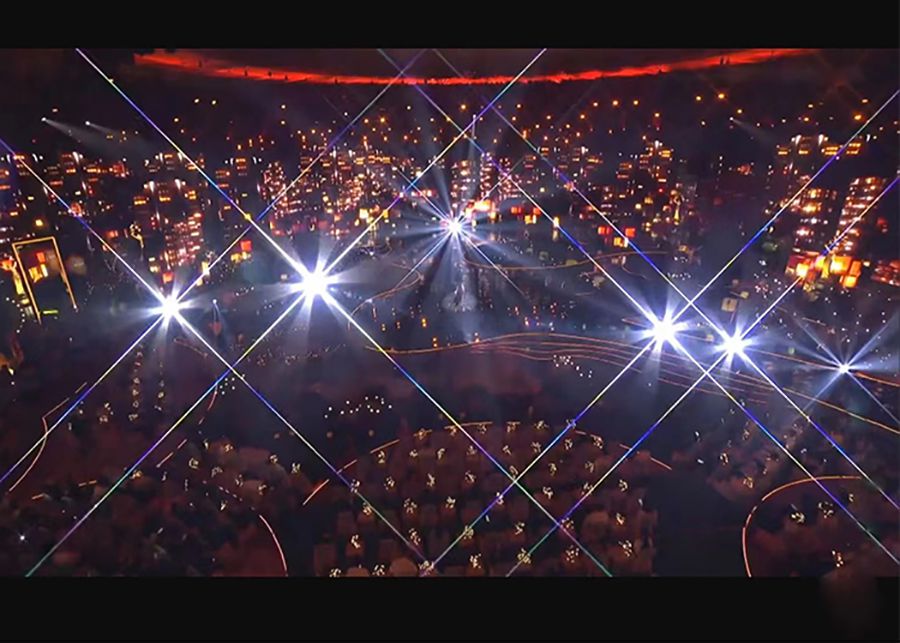 For this grand and important event, the organizers chose ACME's equipment. Whether it is from the red carpet to the stage of the opening ceremony, or in the camera lens of the photographer, ACME fixtures were completed with every corner. 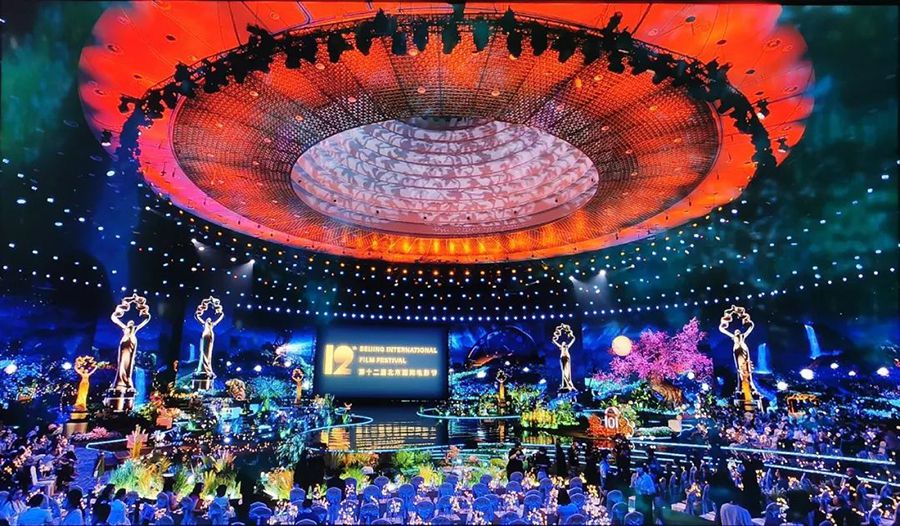 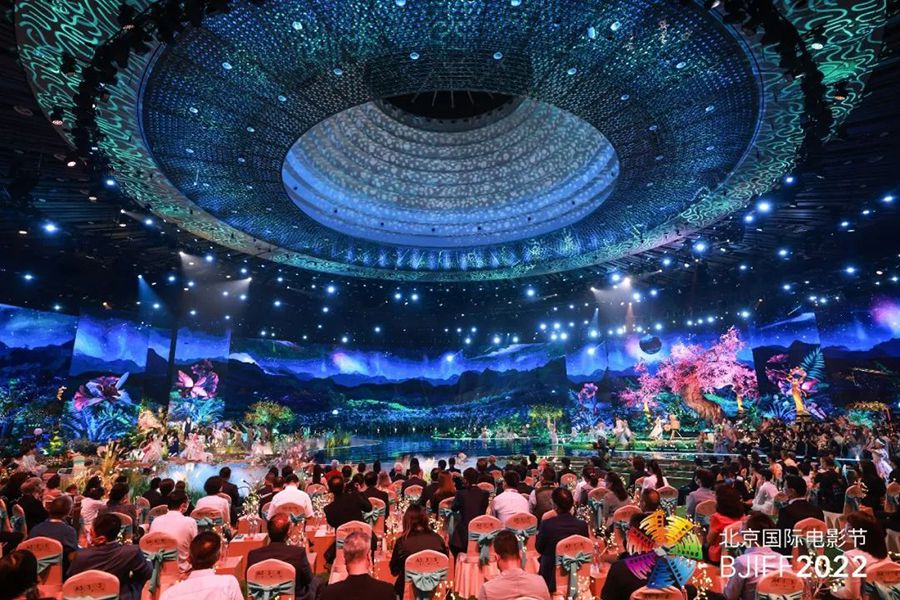 As a member of the High CRI AECO Series, AECO 10 HR created a pure and clean surface light for the protagonist. More than 200 units of hybrid LEO were matched with LED WASH EFFECT MOVING LIGHT NEOZONE and led bar FLANDINA 12 IP for large-scale color rendering. STAGE PAR COLOUR was used as the finishing touch of the stage to create a starry effect. The multi-functional infinite effect light GEMINI, with the cooperation of SPARTAN HYBRID's rich pattern plate and color plate, built a stunning stage. 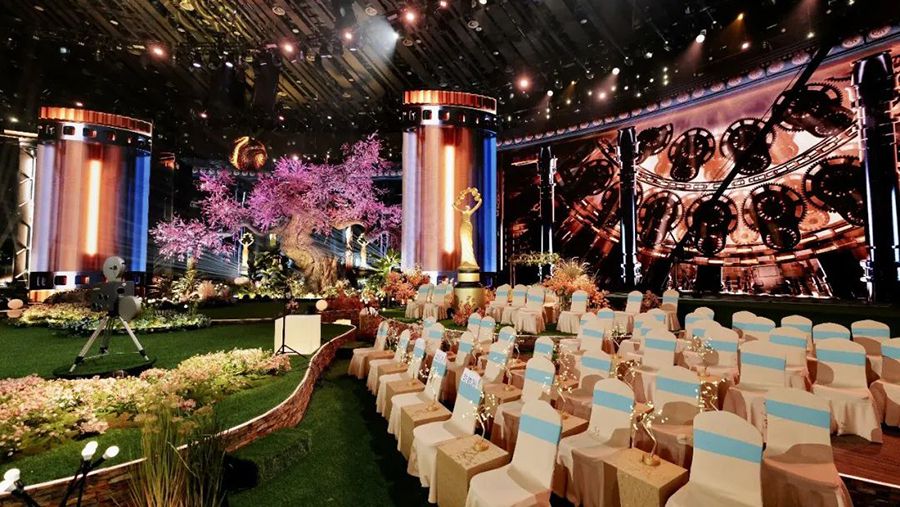 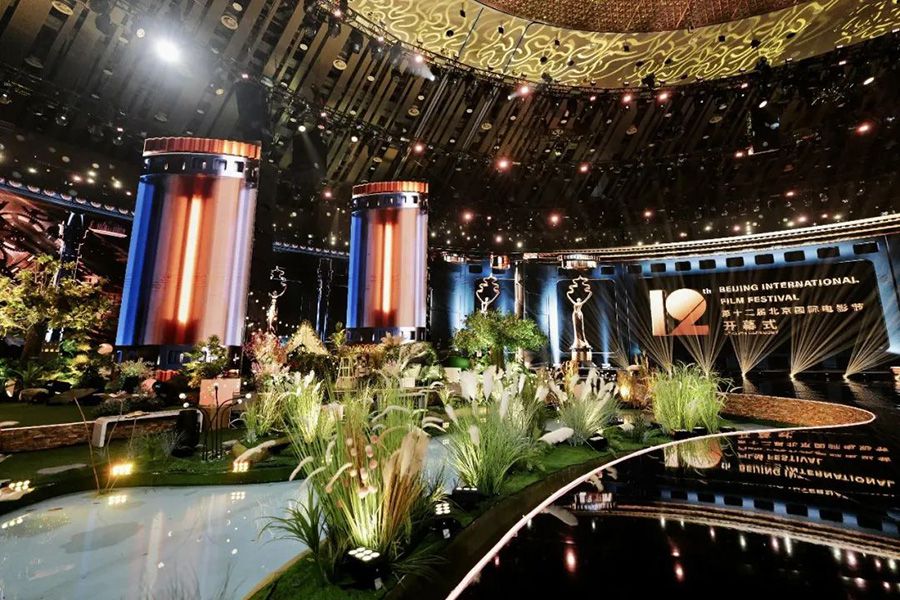 Let's look forward to the next film festival.