On August 31st, ACME held the second internal training session for the SPOTRACK TrACME tracking system at its headquarters in Foshan. We were once again delighted to welcome Mr. Liam Feeney, General Manager of the SPOTRACK Tracking System in Ireland, to train our team in person. 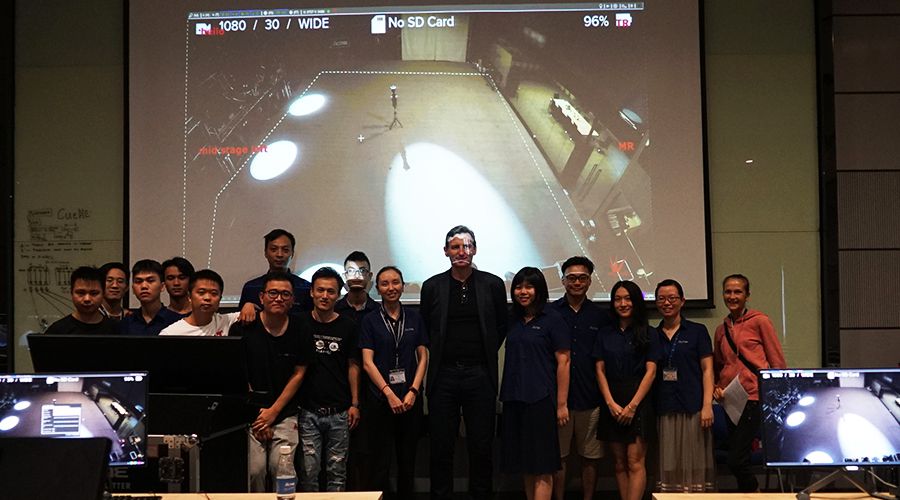 General Manager of the SPOTRACK Tracking System in Ireland

For this training session, we prepared five sets of systems connected to the lighting in the exhibition hall remotely, and conducted a real performance simulation.

Mr. Feeney first reviewed the operation interface and functional application of SPOTRACK TrACME tracking system. Each student took turns to use SPOTRACK TrACME in accordance with Mr. Feeney's instruction, repeating the operation several times to consolidate their memory. Once everyone had a clear understanding of the operation of each function, each group then complete the setting-up of the whole system, in competition with each other. 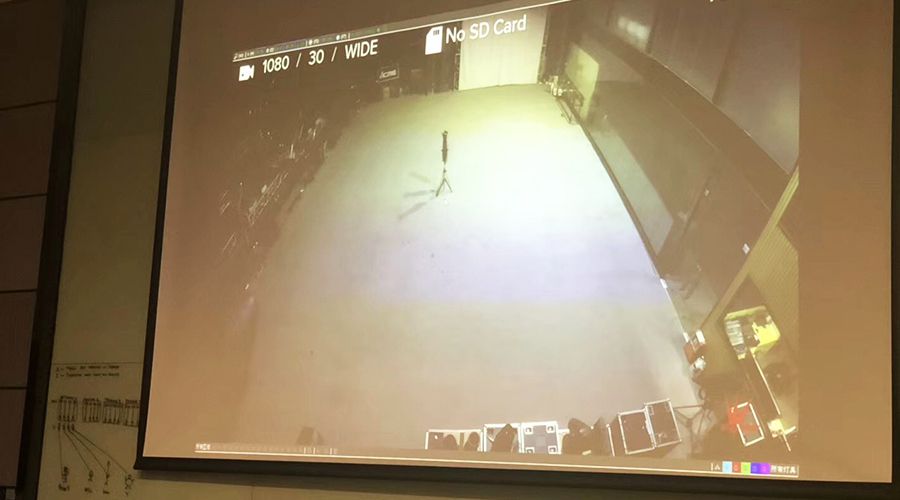 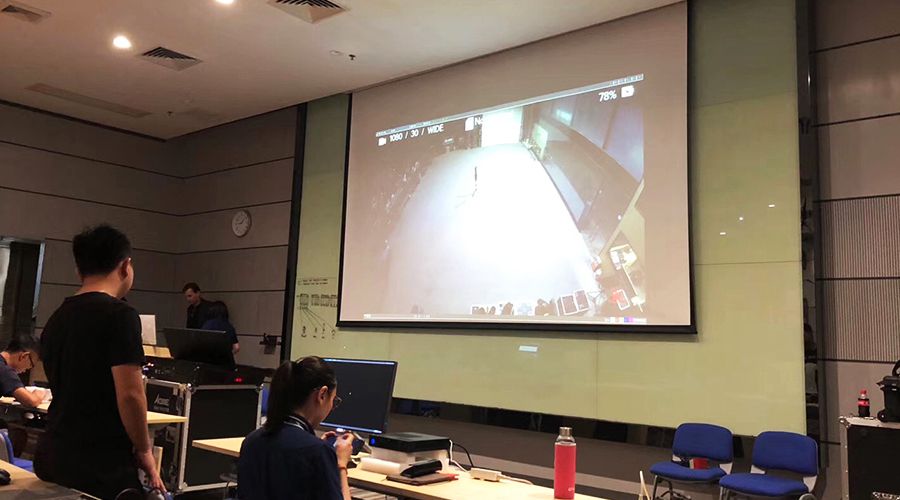 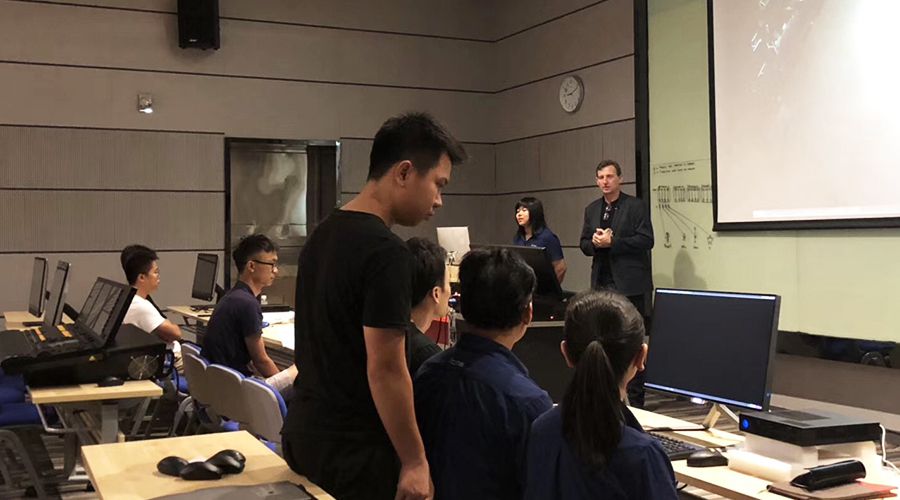 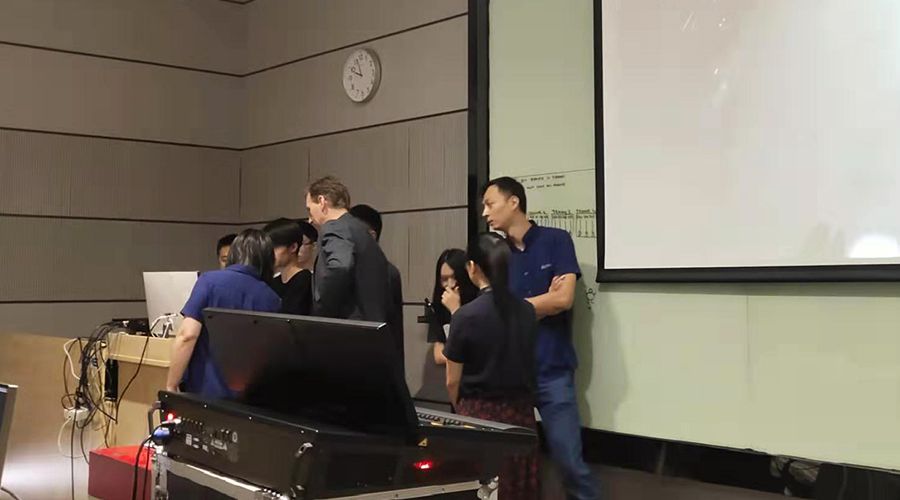 In these two sessions, the trainees have become proficient in using SPOTRACK TrACME system to do calibration, positioning, stage area setting, macro command setting, and also to use dimming, aperture, focus and zoom effects to perform lighting tracking in a variety of situations.

The class was full of laughter and lively discussion. We would like to thank Mr. Feeney for his patient teaching and guidance. He never gets tired of solving students’ questions, supplemented his teaching with drawings, if necessary, to explain everything clearly. 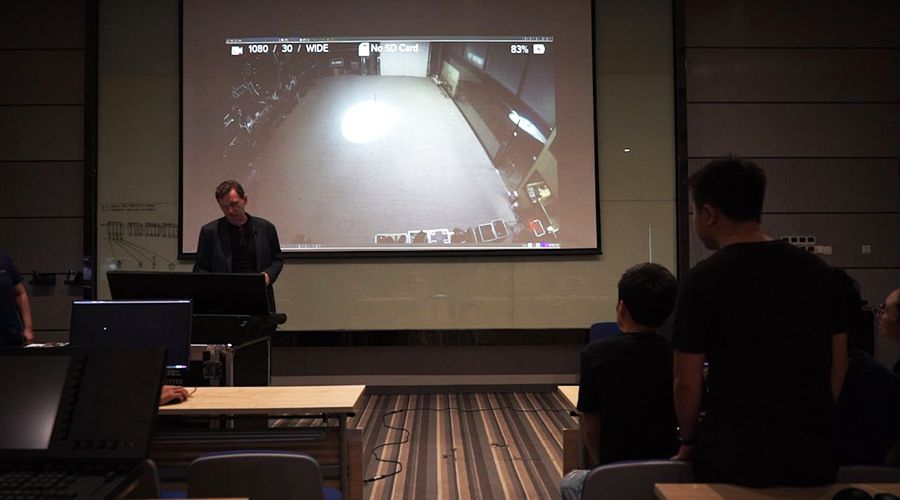 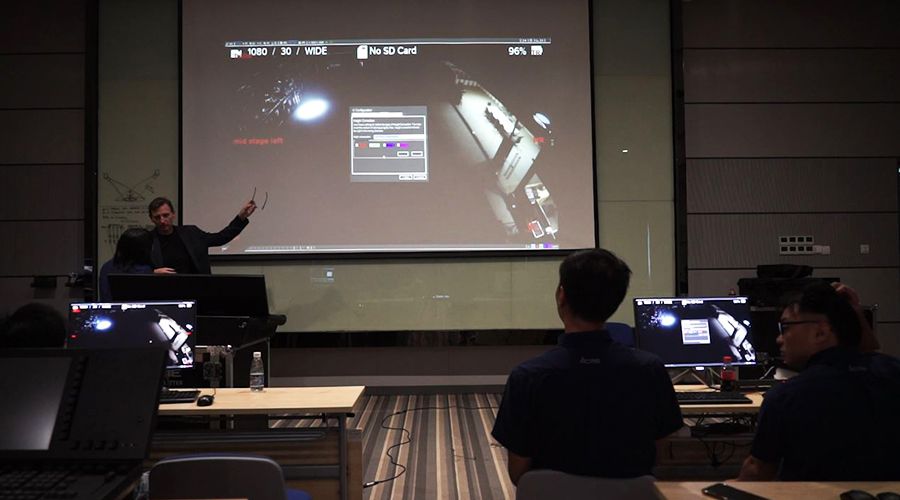 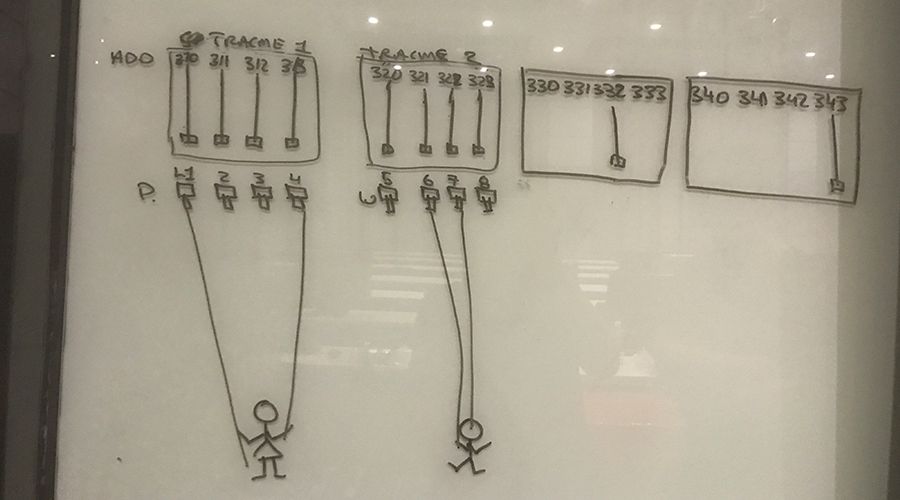 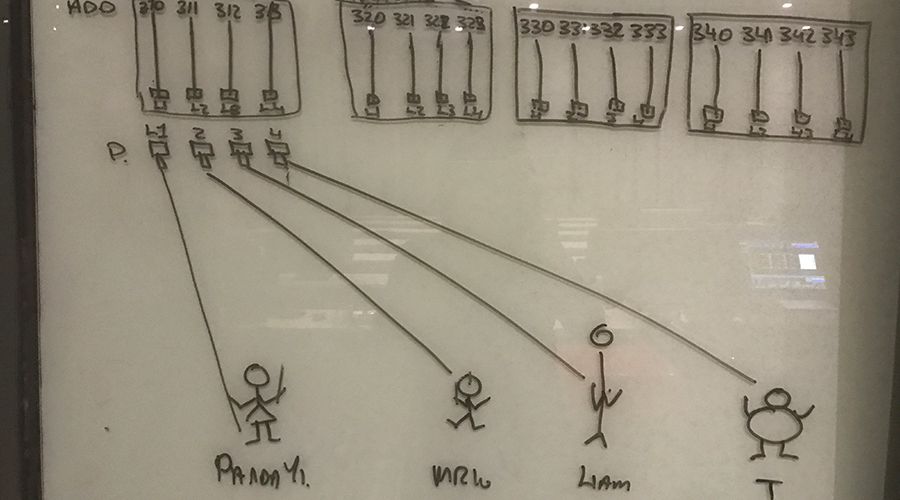 ACME Professional Stage Lighting will lead the SPOTRACK TrACME tracking system to show its full strength and potential in the performance industry.

We look forward to the debut of SPOTRACK TrACME in China.