He is one of the "Pop Music King" in Chinese music circles and enjoys the reputation of "King of song" in China. Over 610 individual tours around the world, sold more than 60 million records and received at least 260 Music Awards. It has been listed as one of the 50 most influential figures in Asia by Time magazine and ranked as "the most popular Asian artist" by United States Billboard.

"A CLASSIC TOUR" is the largest world tour ever made by "King of song" in 35 years. It has lasted nearly two years since 2016, but its popularity has been enduring and always hard to get a ticket.

In 2018, "A CLASSIC TOUR" finally came to Europe and performed in The SSE Arena in London on November 23 and AccorHotels Arena in Paris on November 28. 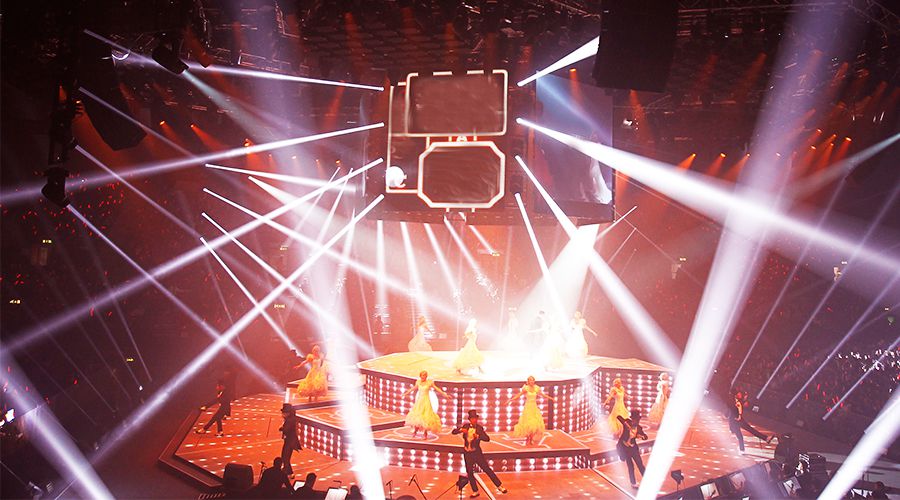 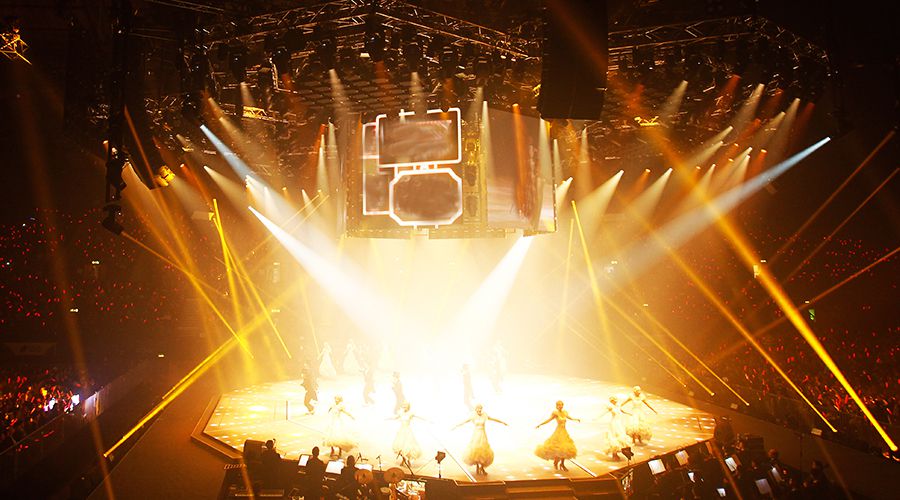 In order to ensure the quality of performances, "King of song" and his team made great efforts to build a 360-degree panoramic stage. 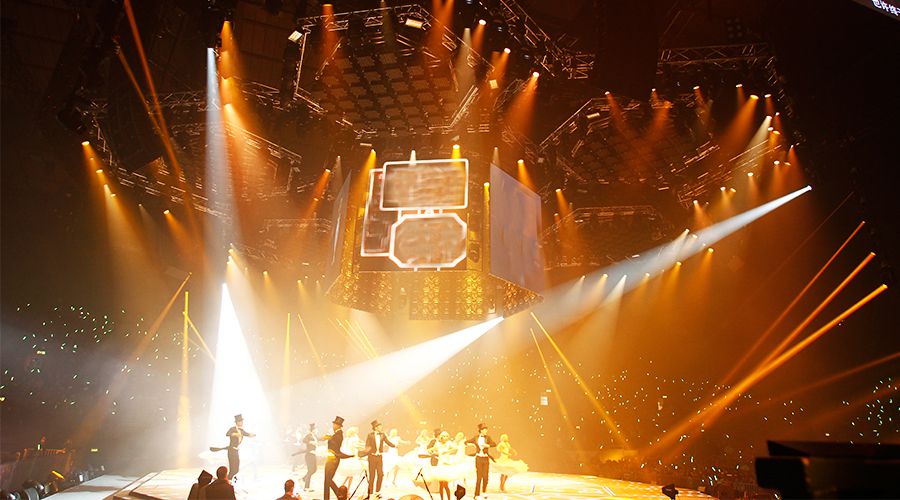 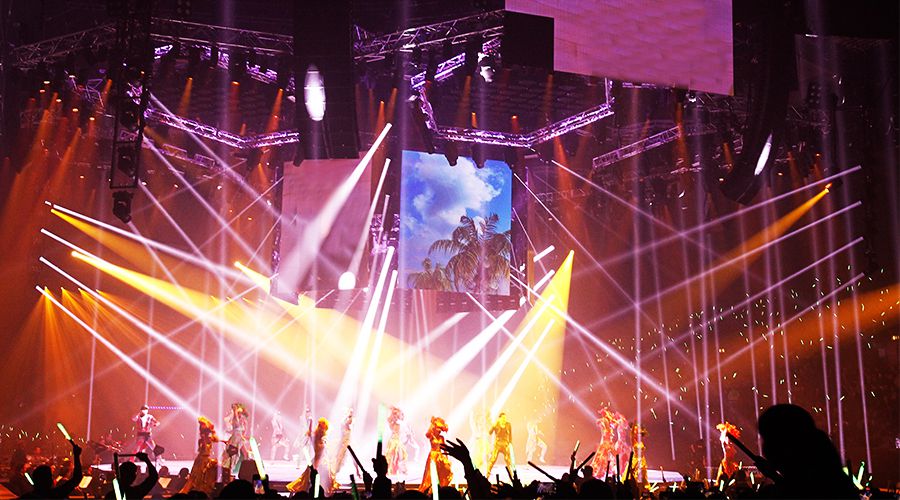 Now the whole set of equipment were sent to Europe, among them, ACME XA-1000 BSWF four-in-one computer moving head performed excellent in the tours, cooperate with other lightings, making the scene present the best visual enjoyment, creating a larger-scale high-class & classical concert venue. 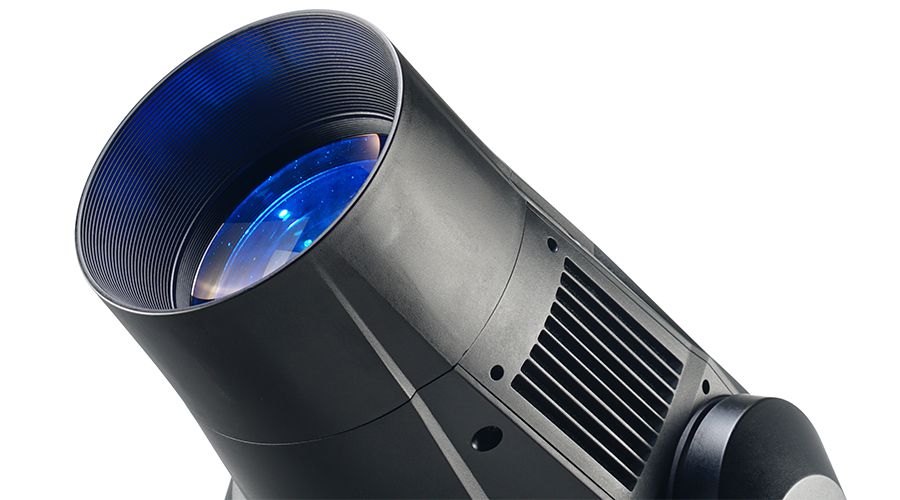 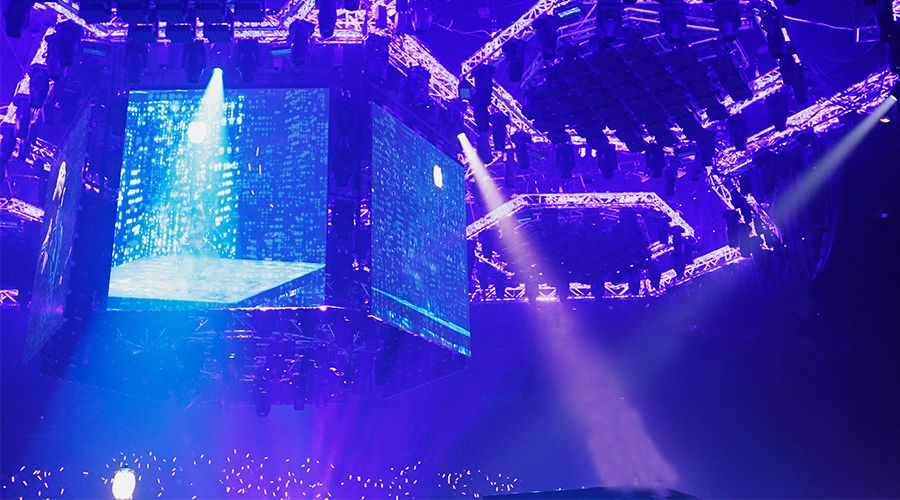 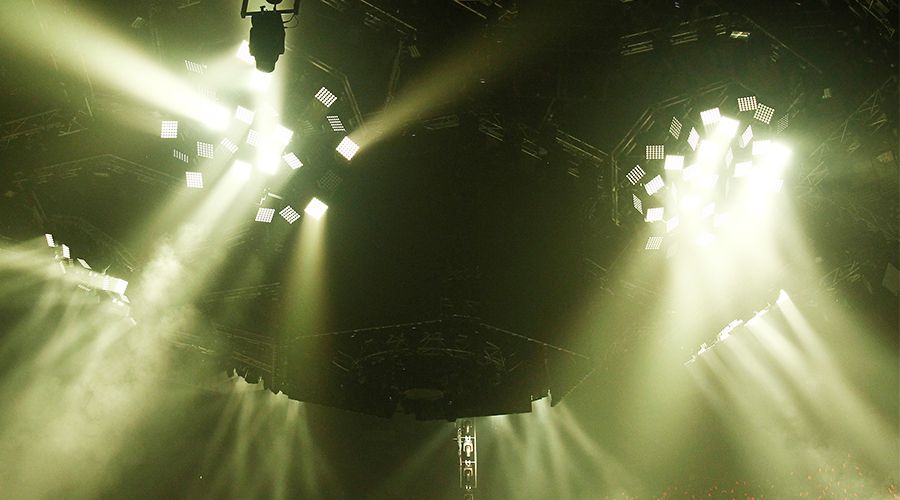 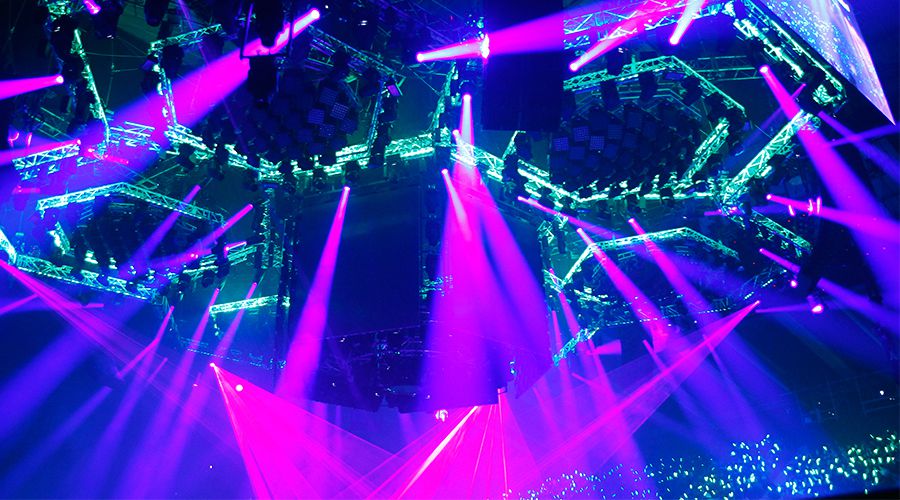 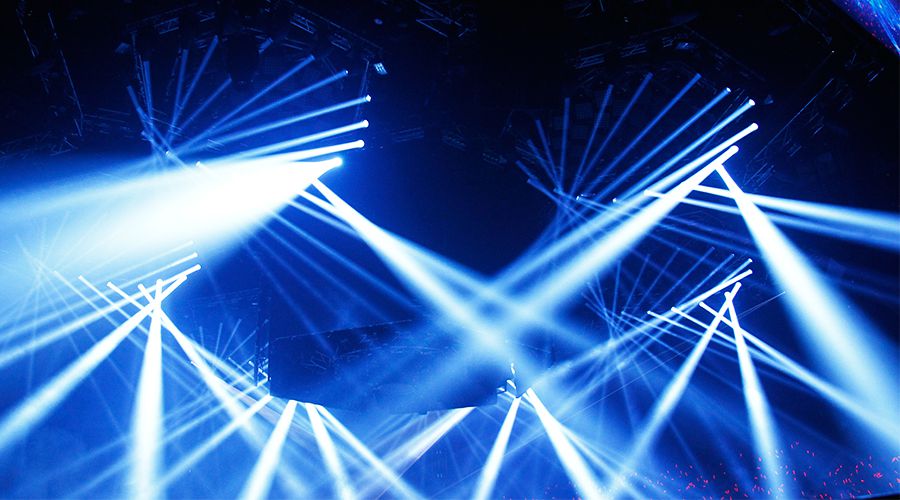 XA-1000 BSWF is a four in one “all-around” product, with beam/wash/spot/framing functions.

It is a high-end environmental LED product, can reach 35000 high output lumen, working life can up to 20000 hours. Furthermore, it can switch the high and low color rendering index by DMX signal at any time.

It carry super large light lens, 5 to 50 degrees zoom, the beam angle can be changed as you like; Equipped with 2 pieces of diffusions, can soften the edges of light beam & achieve the washing effect; The temperature of whole machine can be effectively reduced by 50% compared with the traditional bulb; The biggest highlight of XA-1000 BSWF is the modular design, which is convenient for installation / disassembly / maintenance / transportation.

In conclusion, as long as you own XA-1000 BSWF, you can meet the most needs of professional performance market. 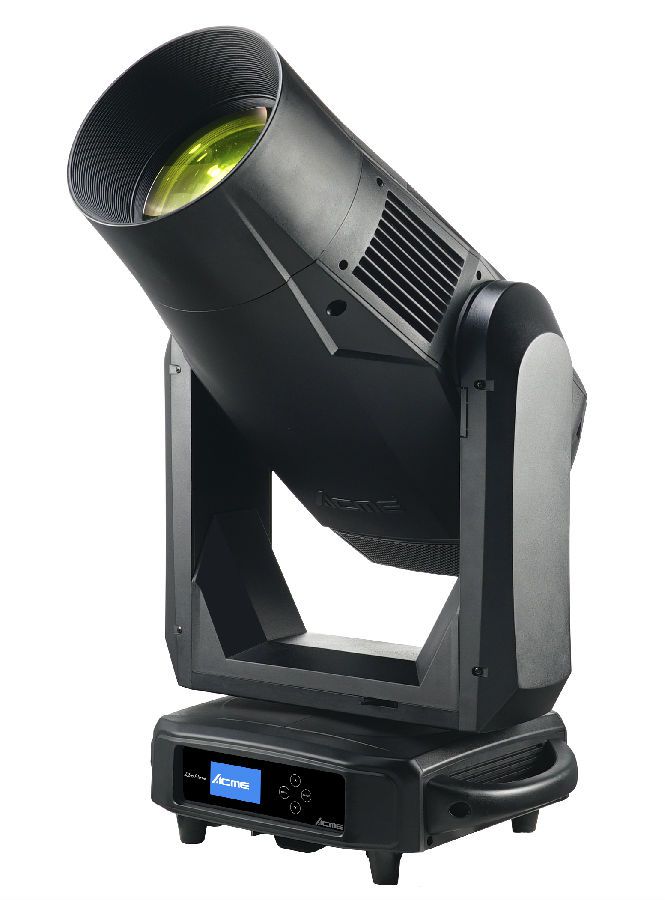 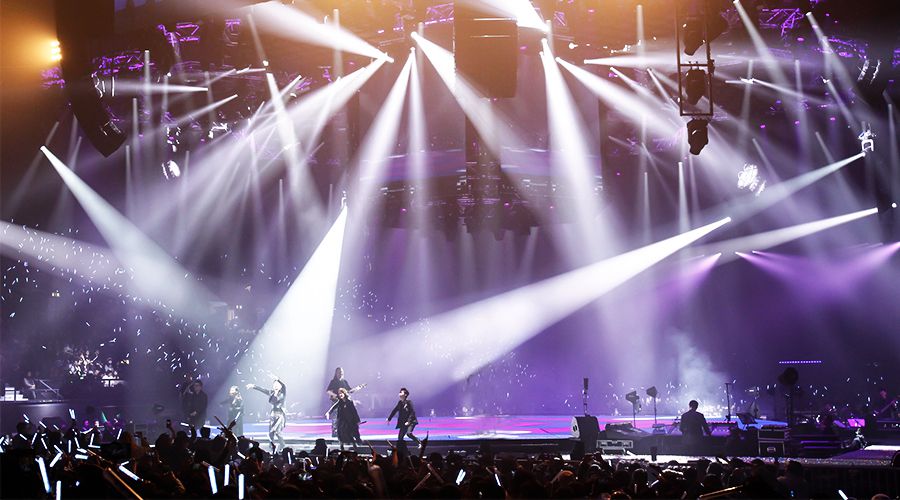 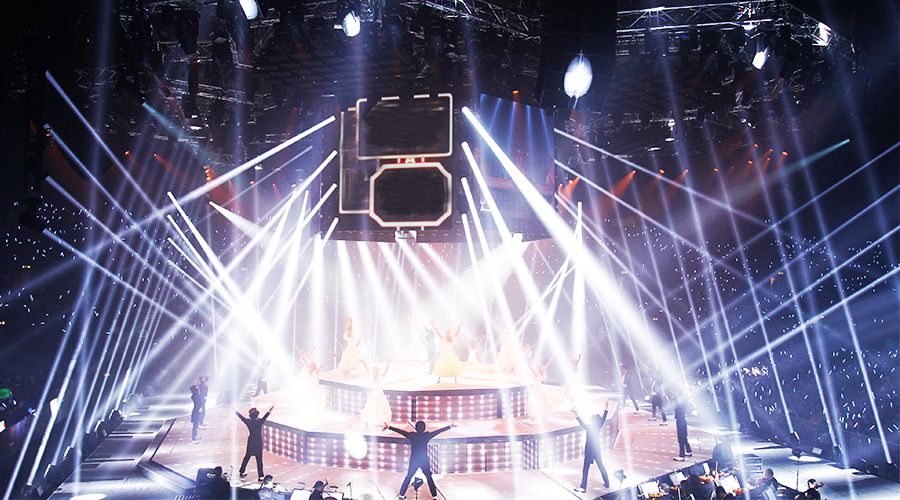 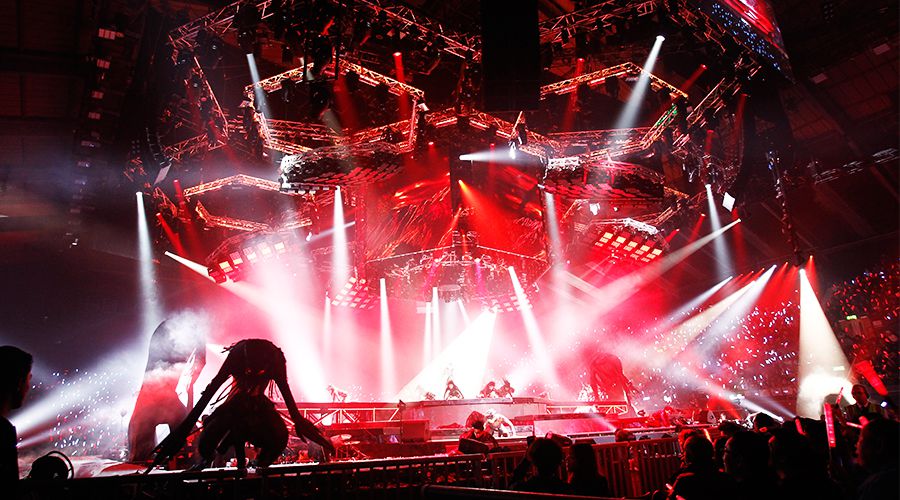 ACME stage lightings constantly fluctuating with "King of song"’s classic songs, the perfect combination of visual and auditory, keep the high quality of European tours although “A CLASSIC TOUR” came across the Eurasian continent, bring a memorable shocking experience to fans around the world! 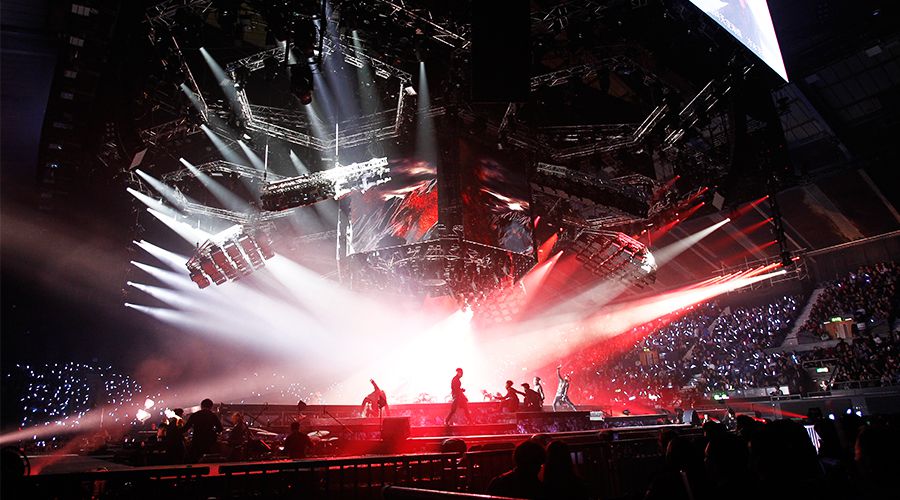 2018 © ACME lighting.   Internet Content Provider： 粤ICP备18133445号-1
ALL PRODUCT, PRODUCT SPECIFICATIONS AND DATA ARE SUBJECT TO CHANGE WITHOUT NOTICE TO IMPROVE RELIABILITY, FUNCTION OR DESIGN OR OTHERWISE.