ACME Created a Sanctuary to Connect You and Me

The Walking CD had been end his 36 world tour concert on March 2019. This concert had been hold in 36 cities, including Beijing, Shanghai, Singapore, Kuala Lumpur, Sydney, Australia and so on. It was full with audiences and created a whirlwind. 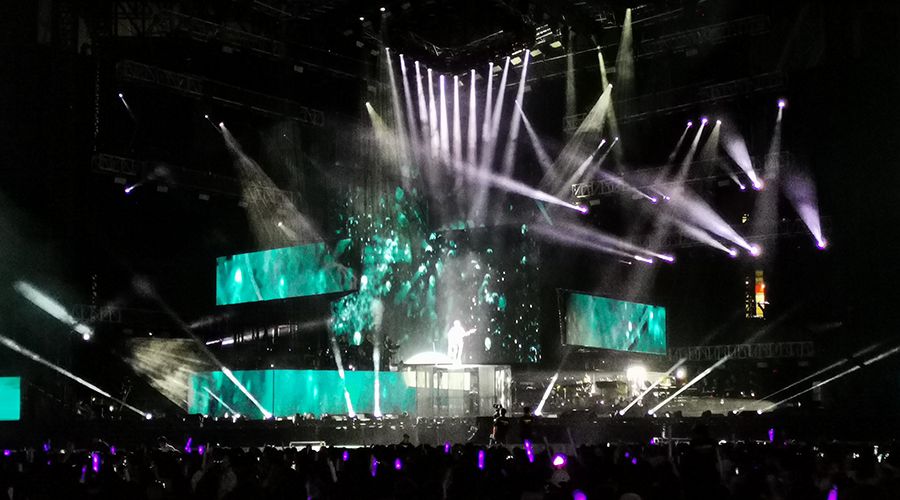 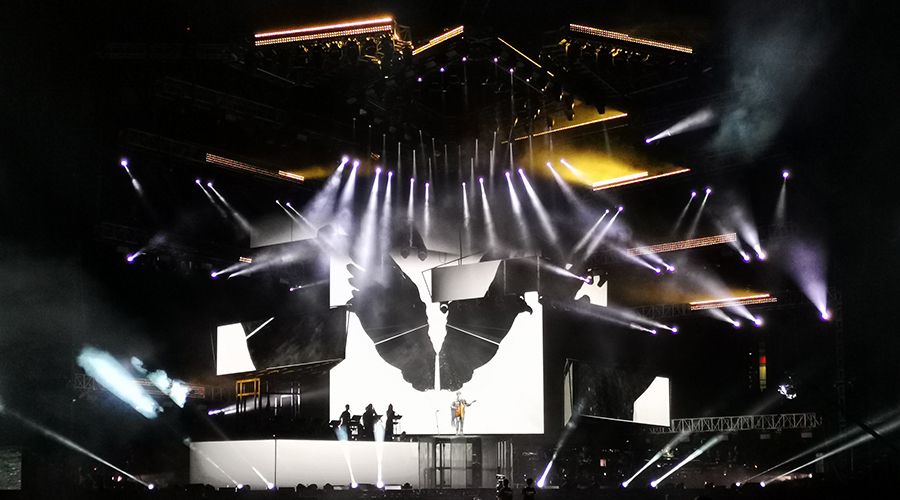 All the performances were held in the stadium, the "Sanctuary 2.0" will bring the performance outdoors in 2019. The stage will be more magnificent. In order to make interaction with fans closely, the organizer has been added a mobile extension platform. There are also stunning stage visuals and well-designed stage costumes. 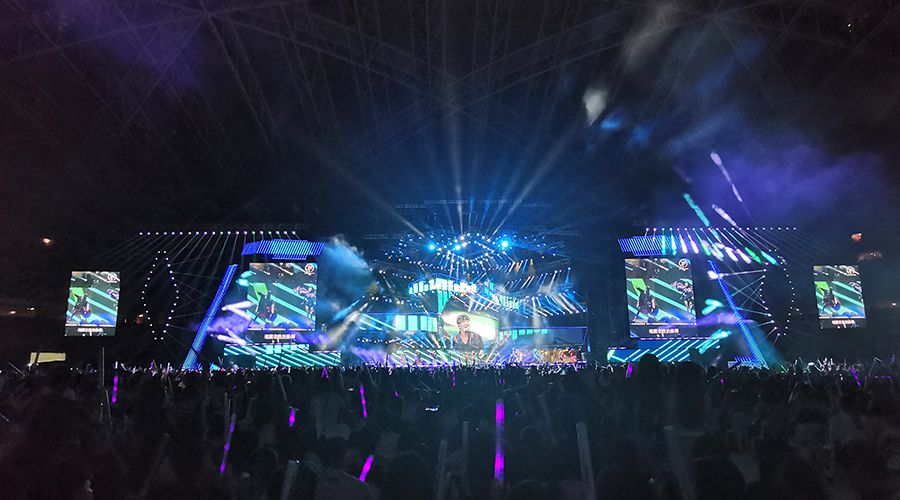 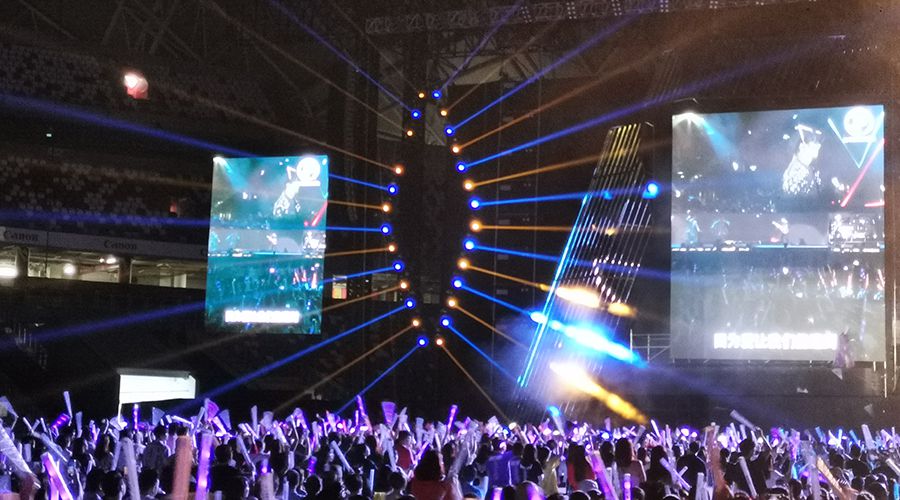 In addition, the lighting equipment has also been improved! "Sanctuary" world tour started in Shanghai last year. That was not only the stage where JJ returned after three years, but also the debuted show of ACME stage light THUNDER STRUCK.
In addition to THUNDER STRUCK, SPARTAN HYBRID, GLORY SPOT, STAGE BLINDER P8, INFINITY MATRIX WW, etc., which have been firmly on the front line since the "Sanctuary", ACME SOLAR FLARE is also added, CHIRON, STAGE BLINDER IP WW, DOTLINE360 and other types of stage 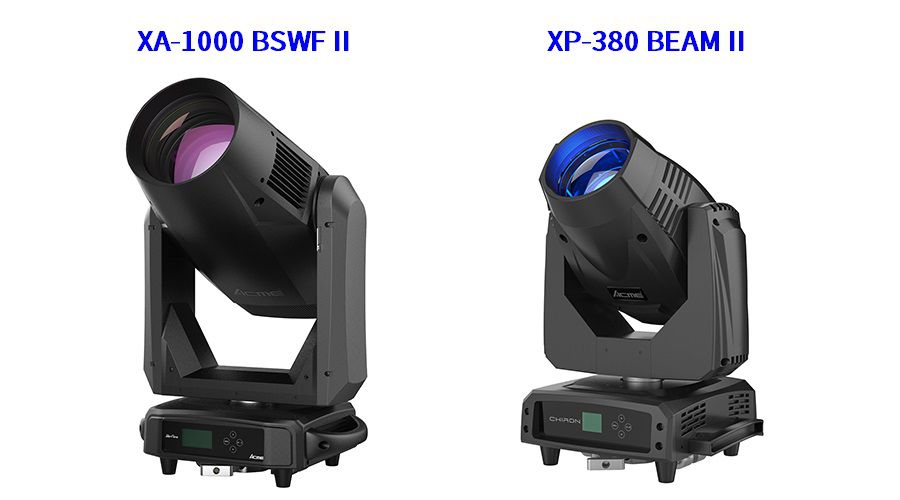 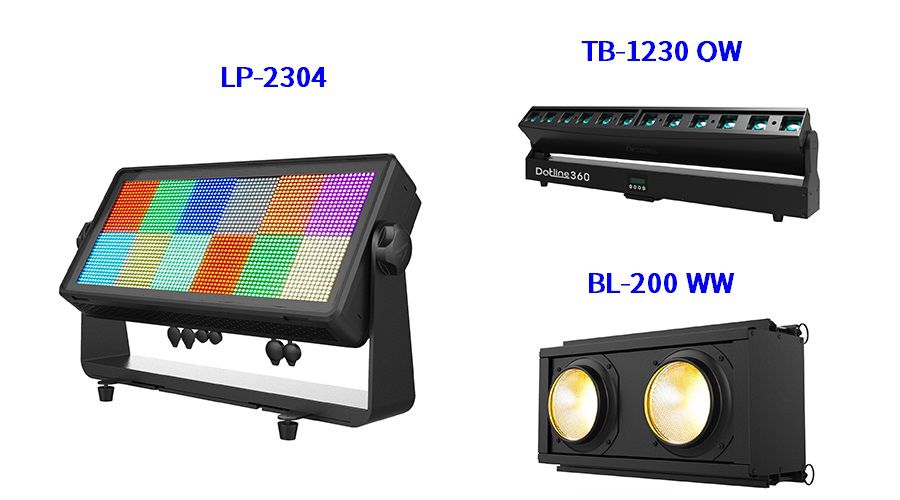 A total of nearly 800 ACME professional stage lamps will accompany JJ to Malaysia and Singapore in the last month of 2019. With the concerted efforts of professional teams, the majority of fans will experience the ultimate music shock. 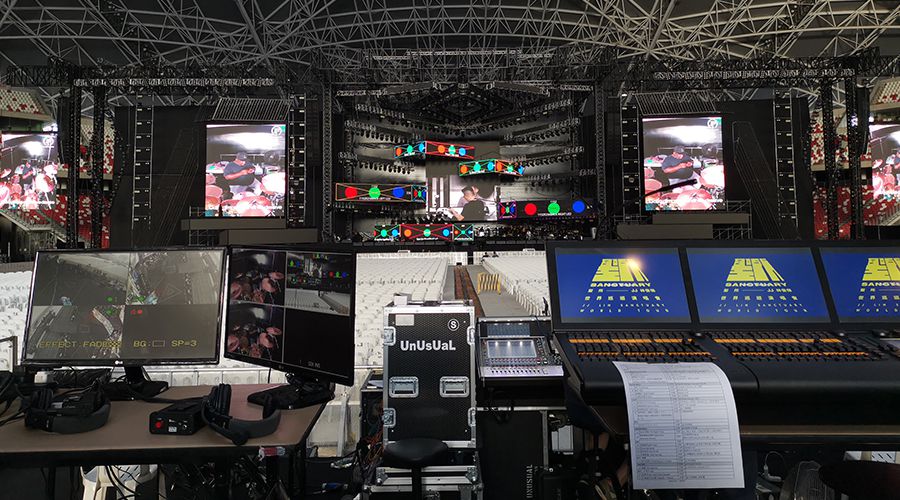 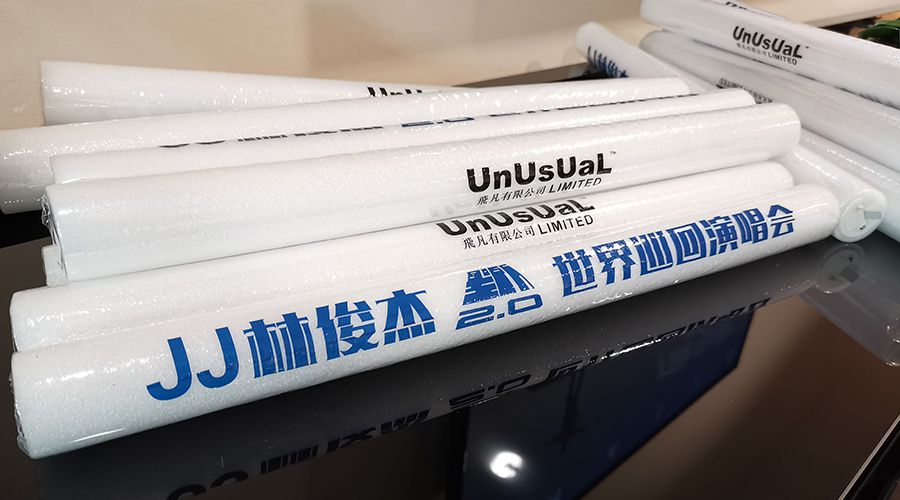 On December 7th, the BUKIT JALIL National Stadium in Kuala Lumpur, Malaysia is one of the world's largest stadiums, the entire stadium can accommodate nearly 90,000 people. In this 10,000-person gymnasium, fans around the world follow with JJ and sing out classic songs 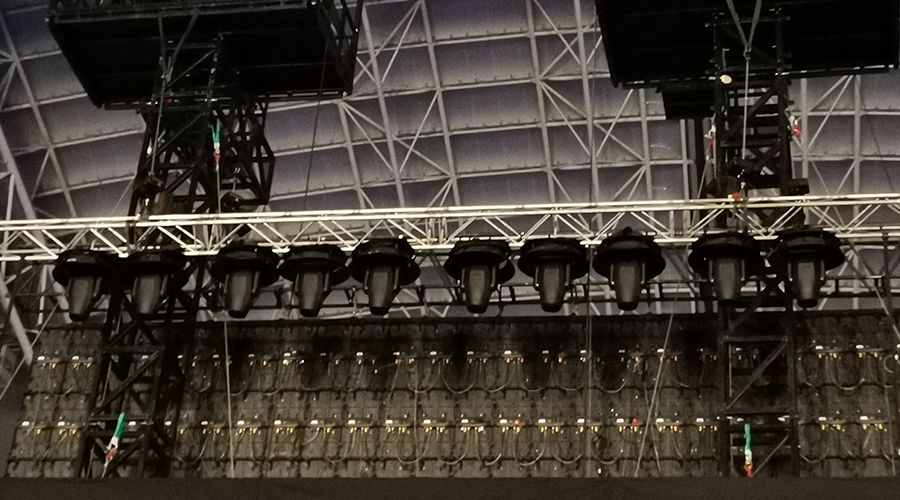 From December 21st to 22nd, JJ brought "Sanctuary 2.0" with the perfect ending on the stage of his outdoor stadium in Singapore. The continual two nights singing, they attracted an average of 25,000 fans each evening, JJ is known as the "Singapore National Treasure". He has become the first Chinese singer to sing at the National Stadium for two continual days. 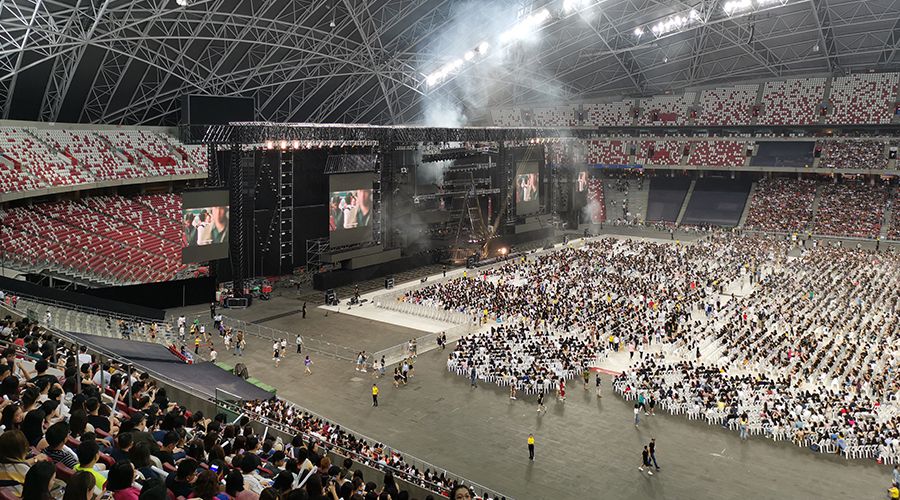 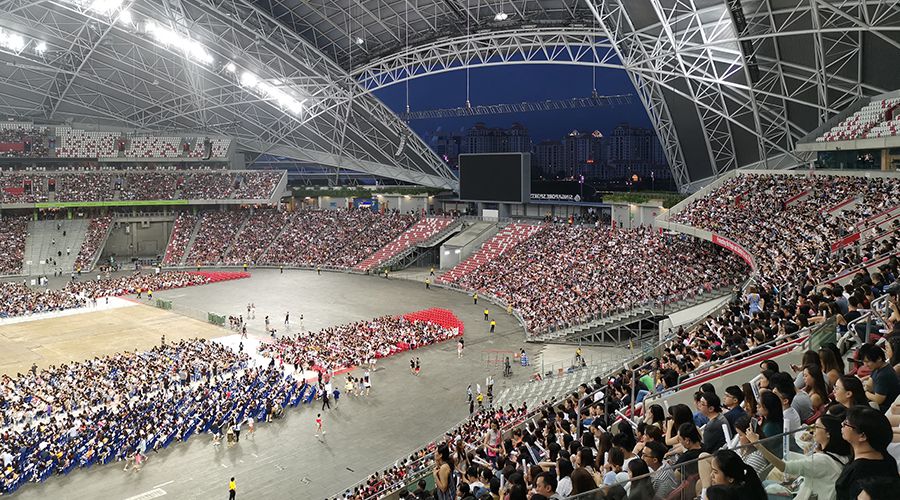 Countless "Lin's Classic Love Songs", the fans responded with warm and shocking scene support, leaving a shining starry sky for "Sanctuary 2.0" with a chorus that rang through the sky and a pure purple sea. 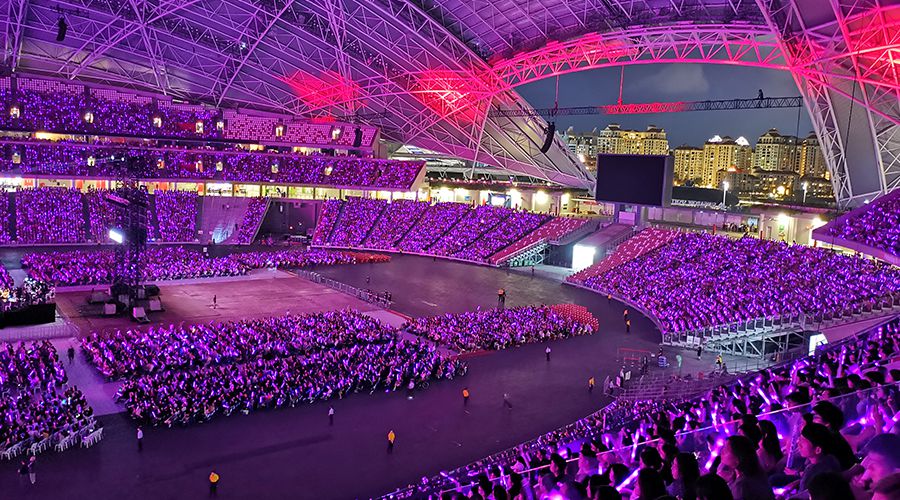 In this way, the final field of the sanctuary 2.0 in 2019 and the final field in Asia draw a perfect period in a warm, reluctant and warm atmosphere. The sanctuary tour that lasted nearly two years has completed 66 mobilizations over 160 Thousands of audiences experienced the new record of the charm of The Sanctuary. 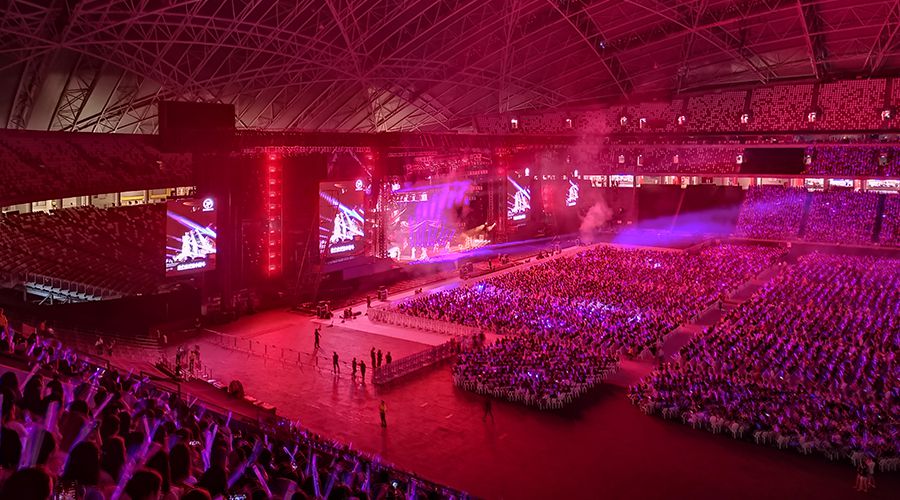 And "Sanctuary" will also go out of Asia in 2020 and it will go to Sydney again. At the ANZ Stadium in Sydney, and we will go to the "Sanctuary" with 30,000 spectators.
ACME is ready for dating with the concert.
Special Thanks:
UnUsUaL Productions Pte Ltd