A Part of the Video of the Concert

The popular Thai rock band Lomosonic is a rock band owned by Genie Records, Composed of four cool boys. They have created countless songs for more than a decade, from an indie band to one of the top 10 rock bands in Thailand. 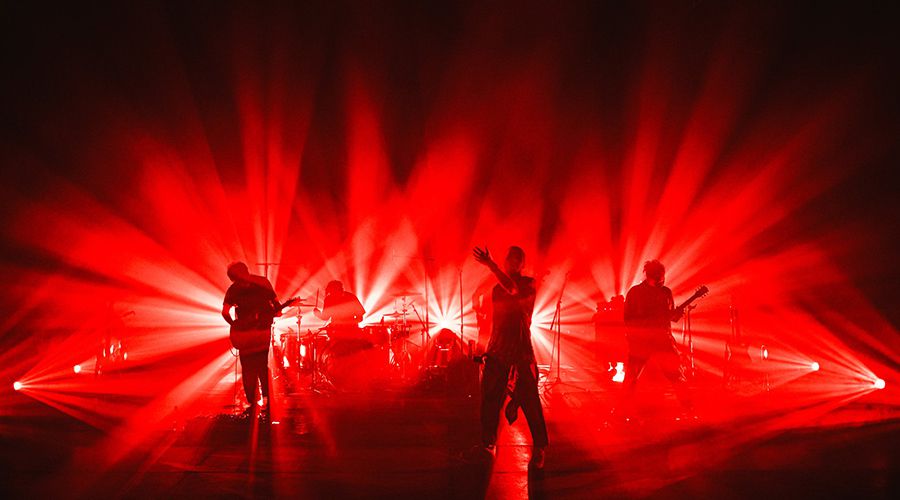 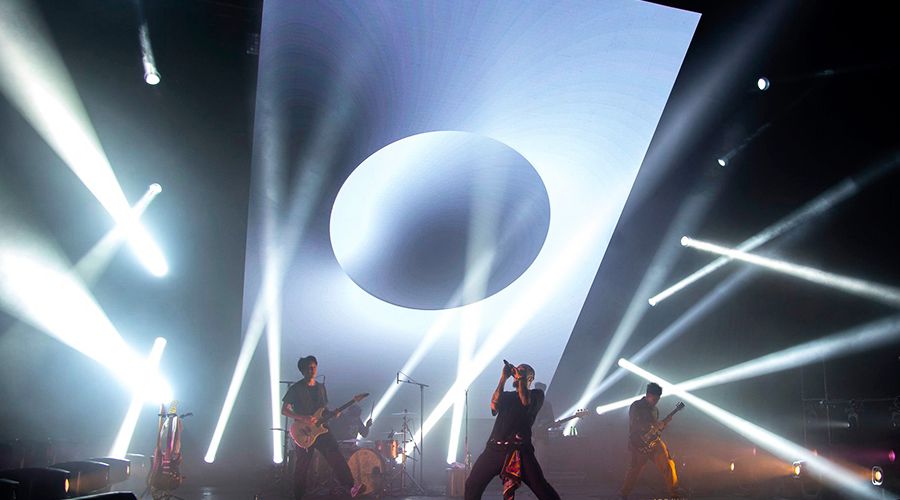 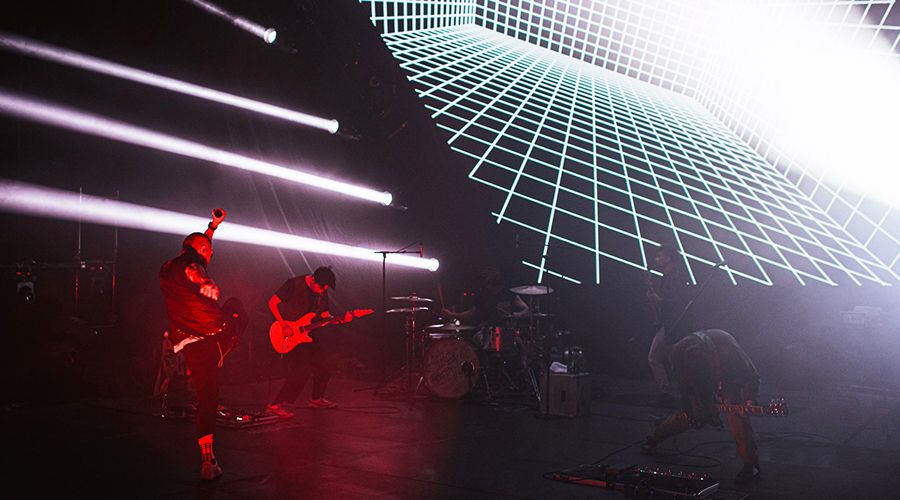 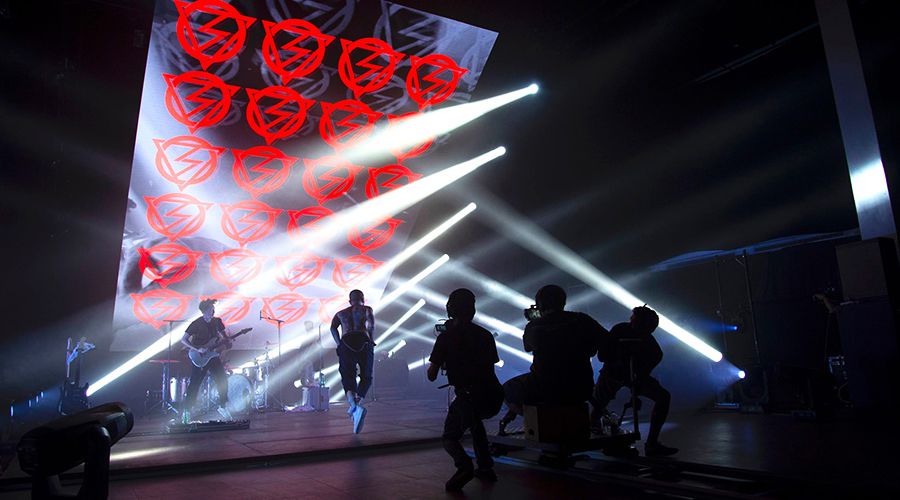 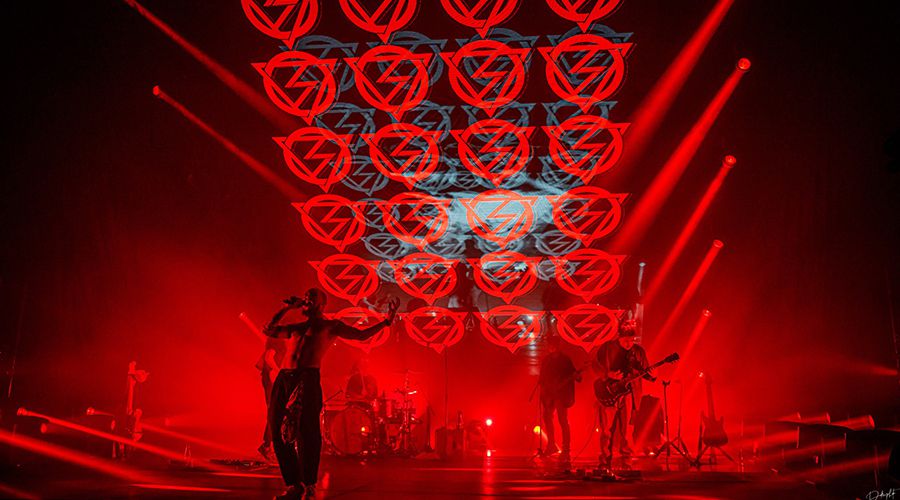 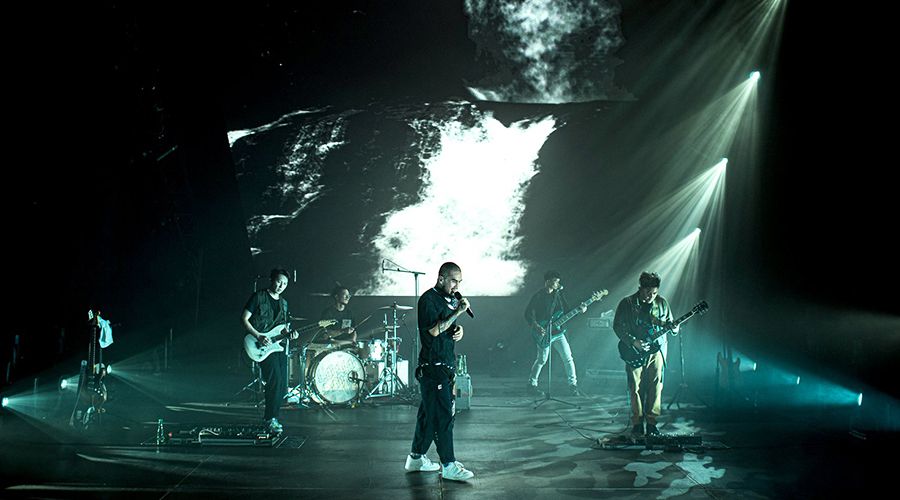 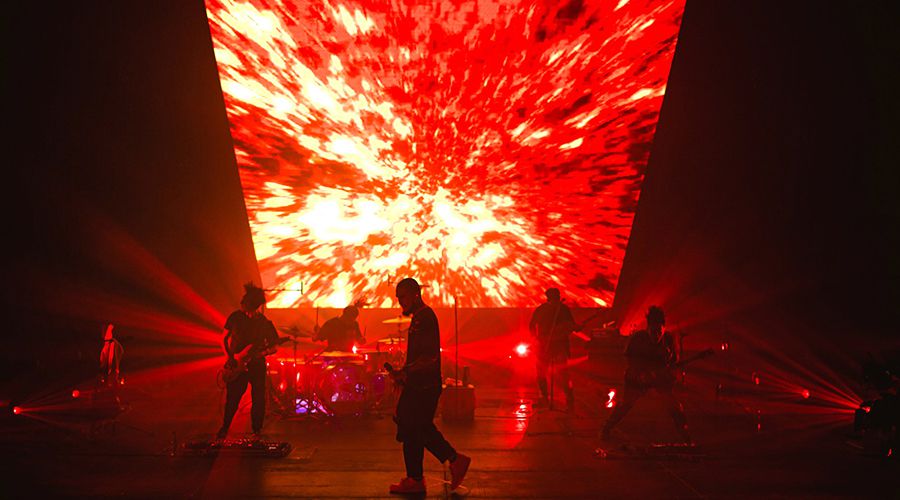 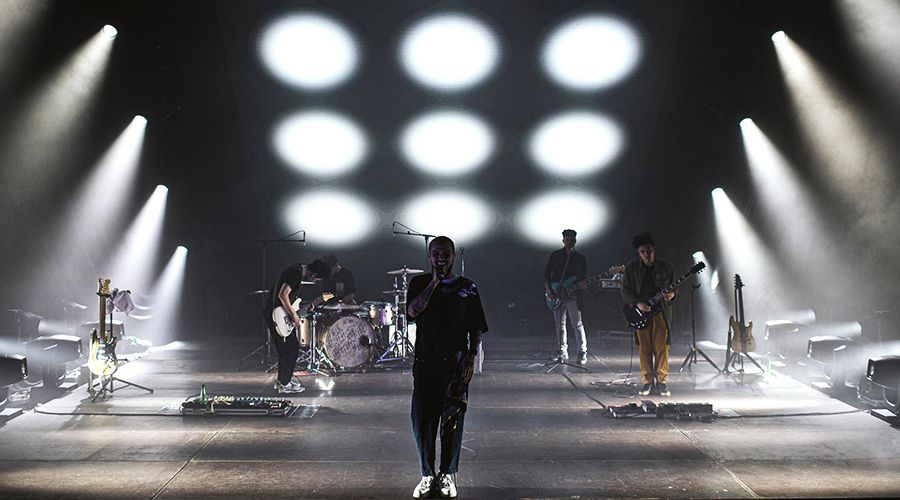 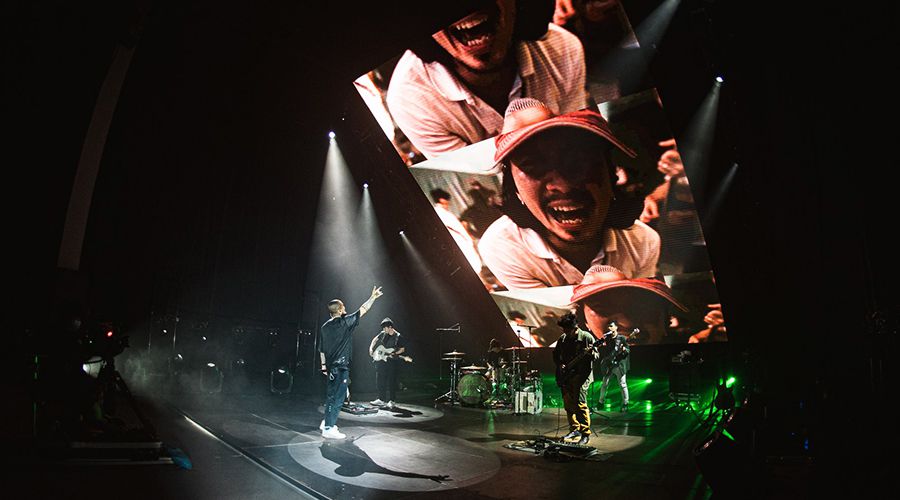 A rig of ACME lighting SPARTAN HYBRID and GLORY PROFILE luminaires was used in the concert. 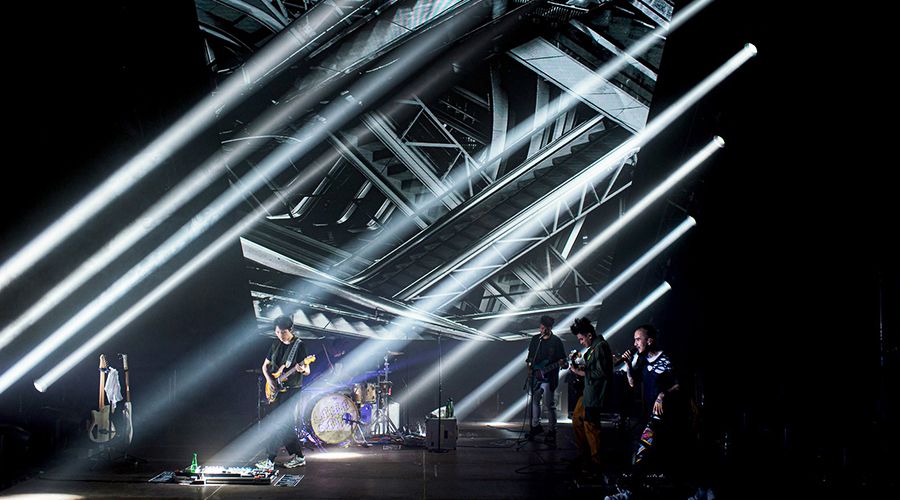 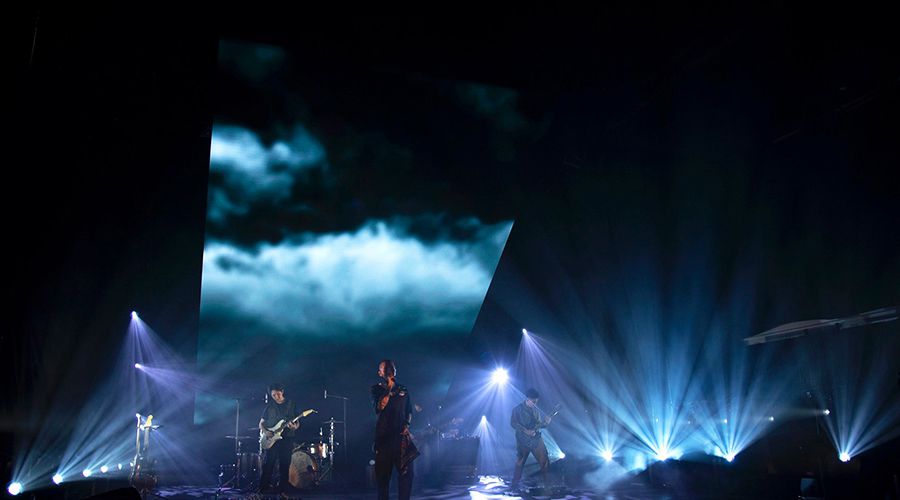 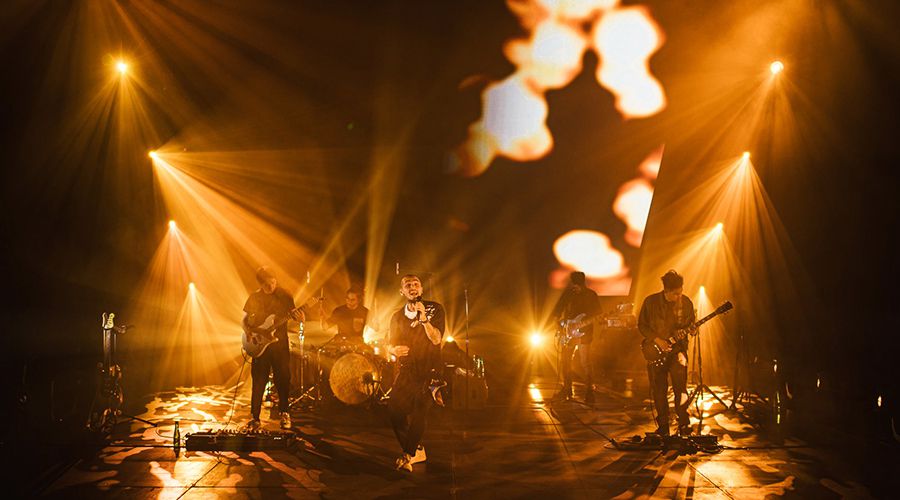 Although this is an online concert, Lomosonic's powerful energy and faith can still reach us through the frenzy music. 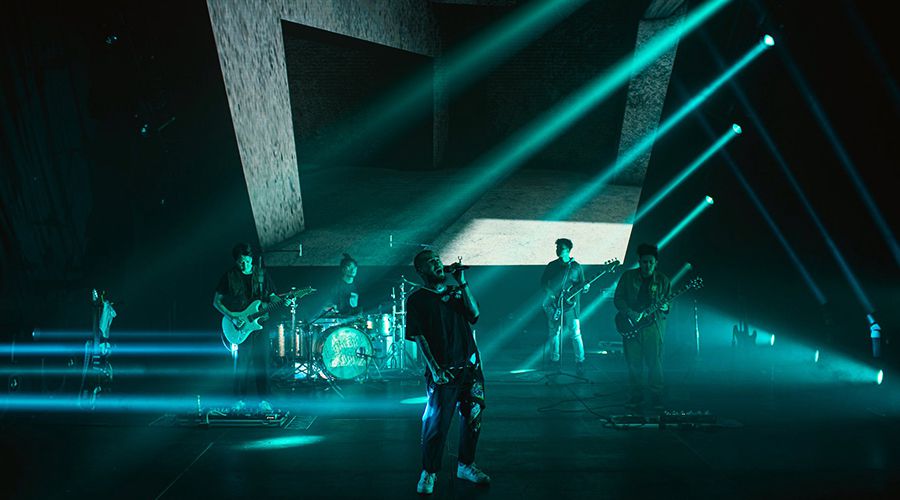 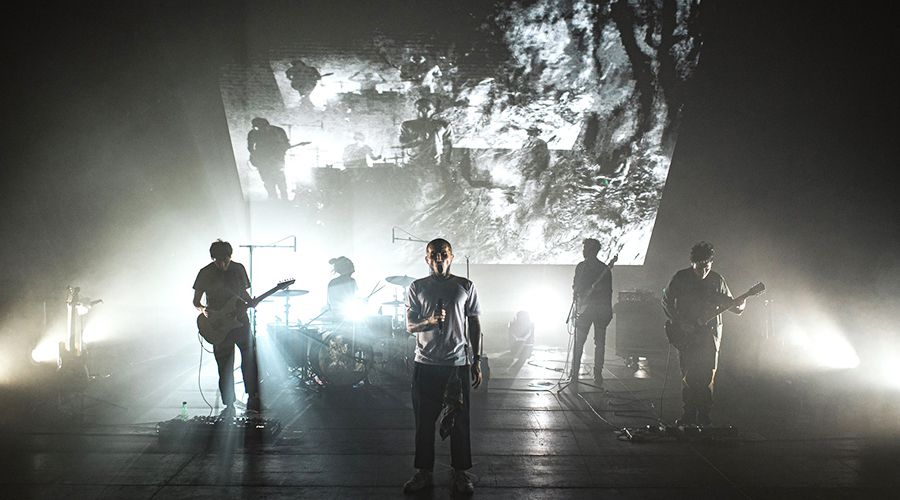 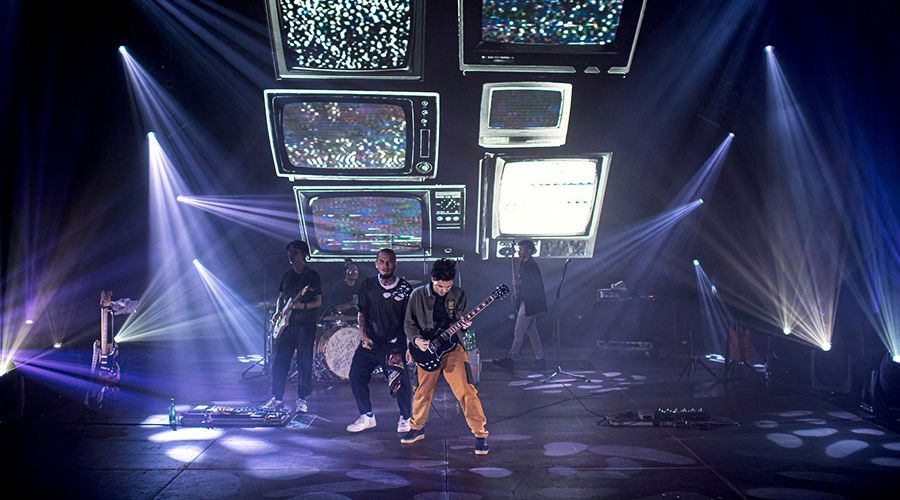 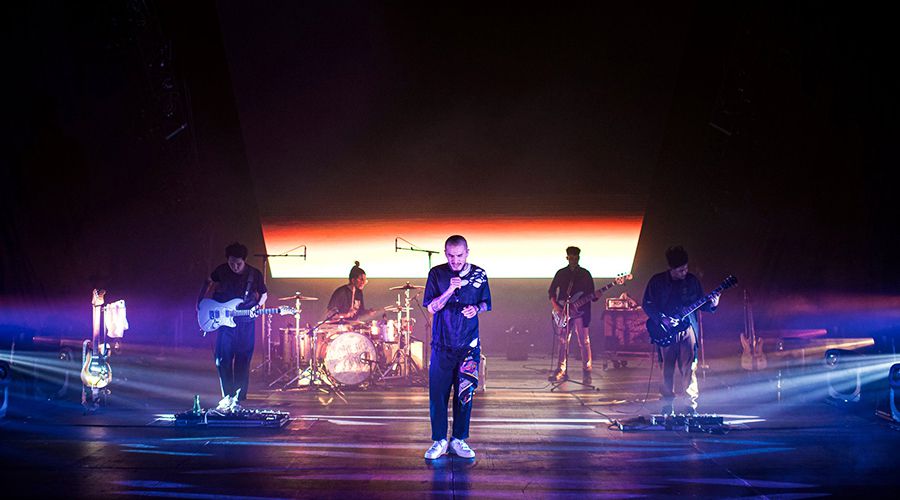 Are you ready to rock & roll?