The show "The Sound of Silence" began its tour in four major arenas in Italy. It was a very different and significant event, giving a quiet and extraordinary sound to Europe and the world. 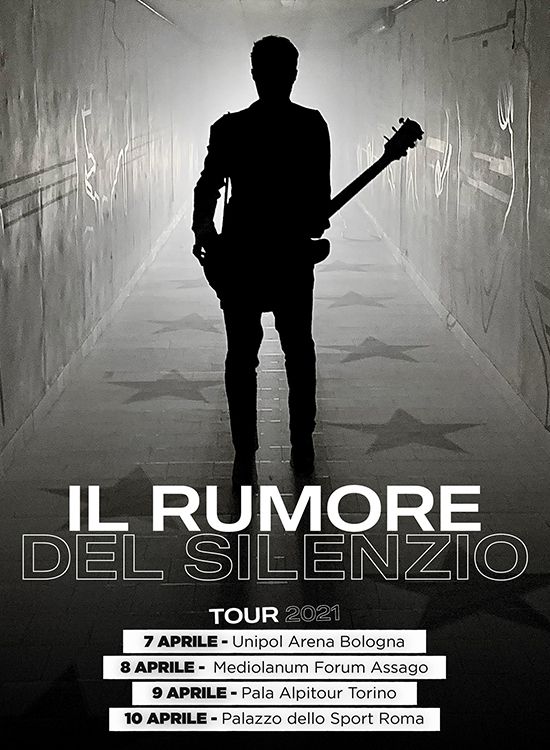 From 7 April to 10 April, The show toured online at four different stages at Unipol Arena in Bologna, Mediolanum Forum in Milan, Pala Alpitour in Turin and Palazzo dello Sport in Rome.

The guitarist performed Simon & Garfunkel's classic song "The Sound of Silence" at Unipol Arena in Bologna, bringing the powerful song back to the public. With the chordal cries he expertly touches on stage and a montage of sounds, we reflect on the dramatic situation in which the entertainment world after the outbreak of the health emergency over 1 year.

The coronavirus broke out all over the world in 2020, almost all countries pressed the pause button, in order to contain the coronavirus spread. During the COVID-19 pandemic, more and more enterprises closed down and people lost their jobs, and the enterprises and people engaged in entertainment business were also one of them.

Italy is one of the worst affected countries, estimated tens of thousands of performance companies are out of work and more than 30,000 workers are unemployed. There is an expectation that the economy will recover and life will return to normal in one form or another.

At the end of the show, a production video will be released on local social media channel Bauli In Piazza on April 15, which was created to refocus attention on the Italian stage and its crew. 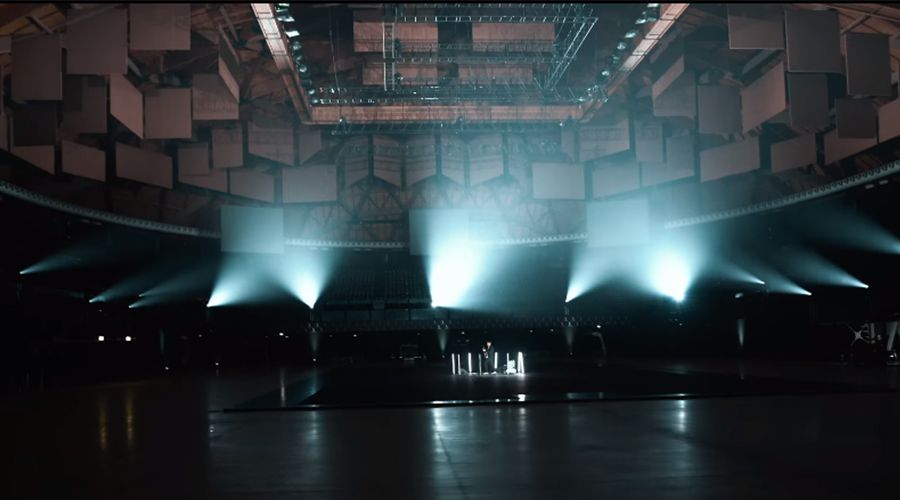 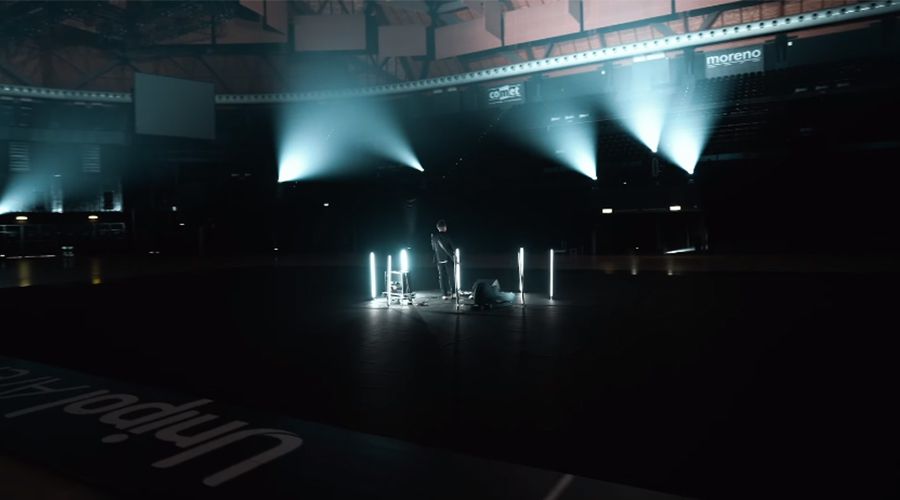 Highlights of the first concert

The Sound of Silence, Resonates loudly, while delivering positive energy, they also show their dedication and yearning for the music career. 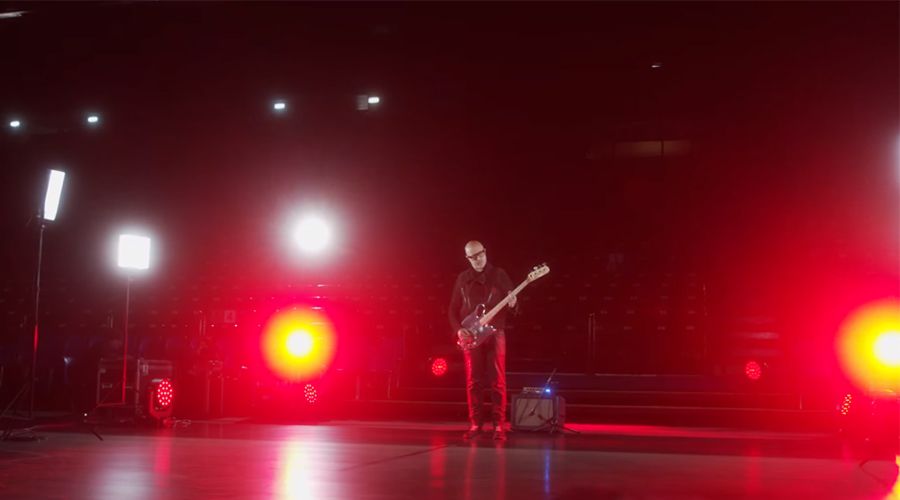 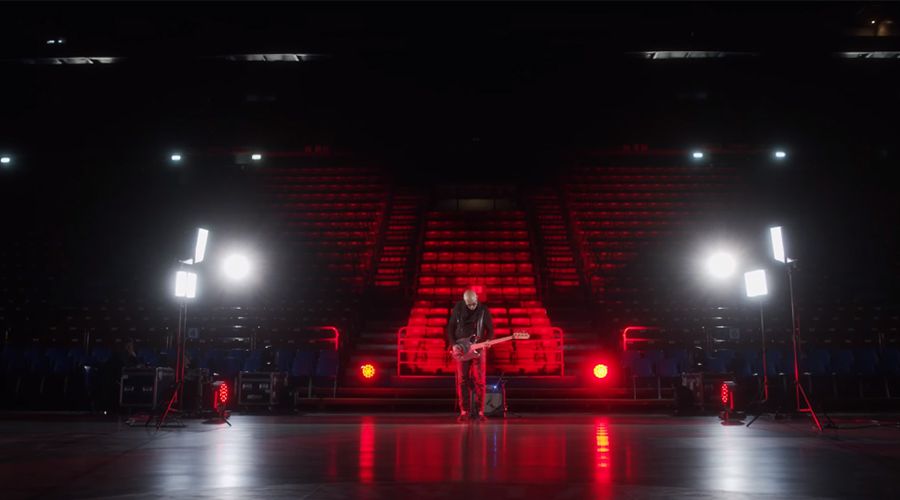 Highlights of the second concert

Acme, as one of the local professional lighting provider, is highly interested in the show and hopes that in the near future, we will be able to be as vibrant on the stage or at the show as we have been in the past.