Nadine Lustre on ‘Absolute Madness’: It is a merging of concert and theater,which is Nadine Lustre ‘s first digital concert.The concert happened on July 3 at 7 p.m., in Onstage Theatre, Greenbelt 1 Makati, Philippines and via Kumu to enjoy the concert. The concert was shot by The Finest and directed by Meuchu Lauchengco-Yulo, the “first lady of Philippine musical theatre” who also worked on the musical production , Ang Huling EL Bimbo.Consider to be the one of the main brains behind the show.

Breaking down barriers and delivering the unexpected,the Filipina actress and singer is weaving together the worlds of music and theatre in an online concert that’s the first of its kind.Titled Absolute Madness, the concert is said to be “a sonic and visual experience like no other” set in the backdrop of mystical stage. The online concert sees a mixture of singing, dancing, and acting as the singer takes audiences on an enthralling journey through her innermost thoughts and emotions. 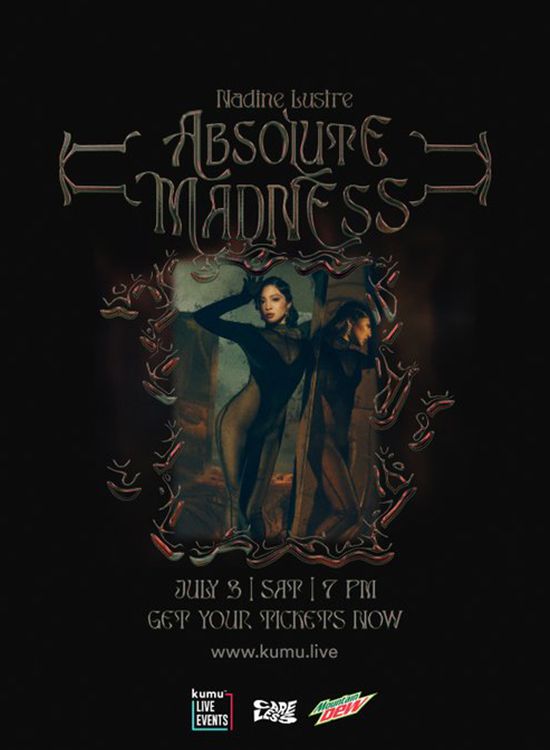 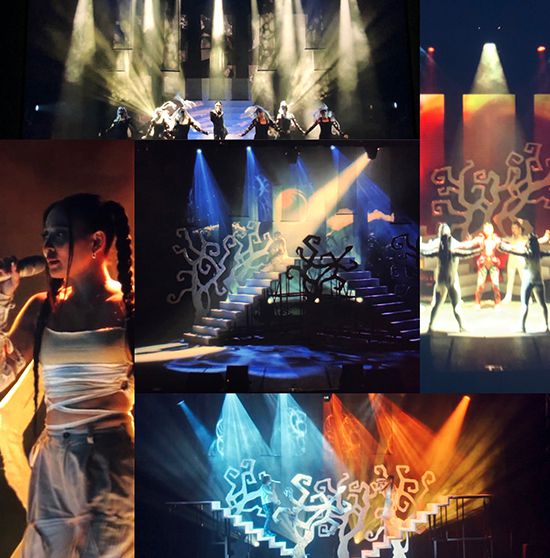 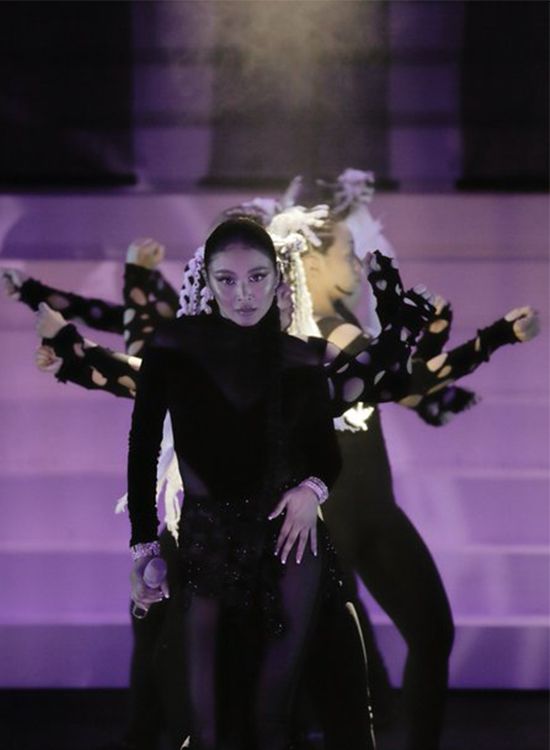 This online concert have applied 24 ACME Solar Impulse and 5 Solar Flare as the key lights. “When the project for Nadine’s first Online Concert on KUMU.Ph was planned, I knew I would require a lighting fixture that was flexible, bright and feature packed in order to deliver an original look. As a “very theatrical” concert, I was sure that I needed more control over the light – more than just the ubiquitous beams for concerts I was looking for wonderful patterns and the ability to design a color palette that was more subdued. This is why I requested for ACME products. With just a handful of Solar Flares/Solar Impulses – we were able to create very original looks for this staged concert! 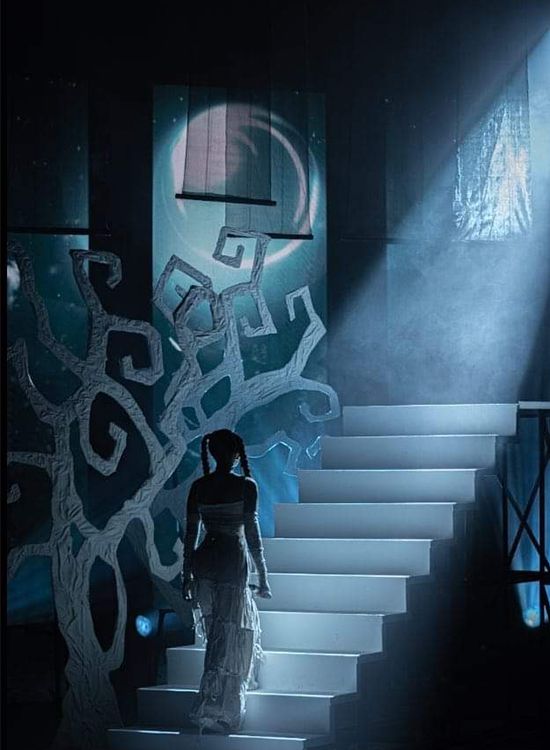 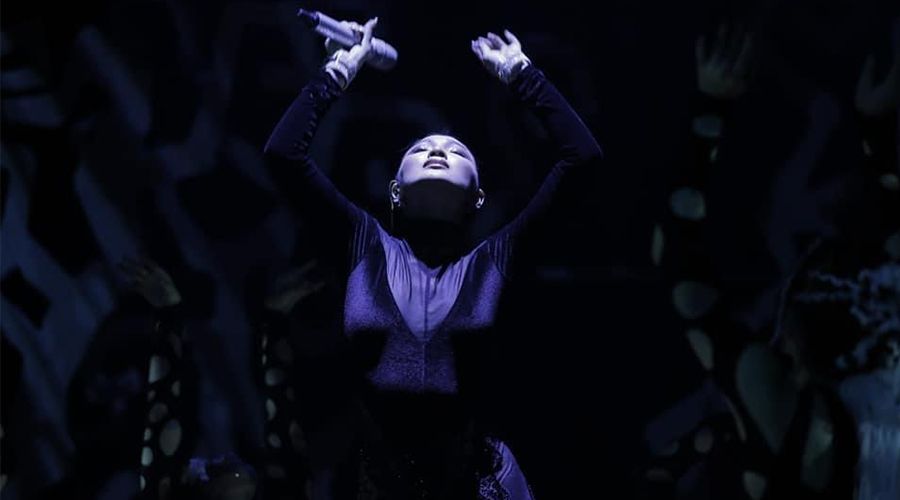 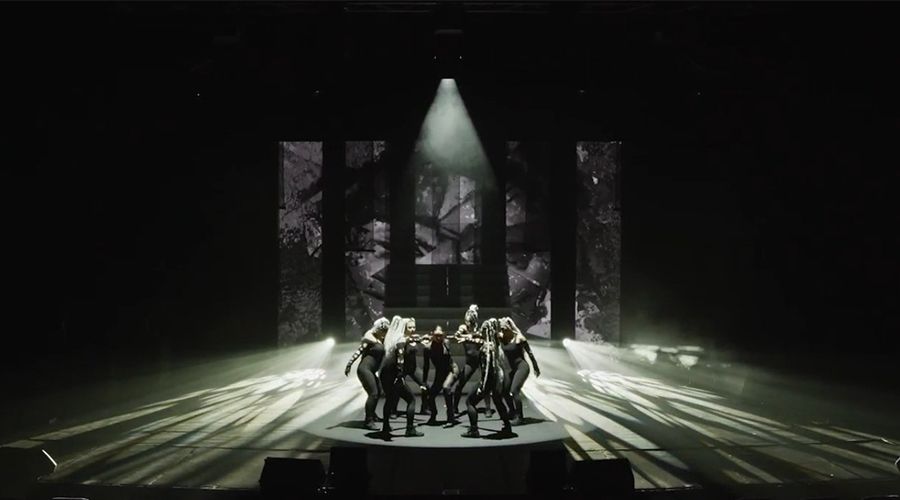 “The 29 units of Flares/Impulses served as the primary source of directional light, from top and back, frontal and balletic side lighting. Watching the final filmed show – it actually looks like we had more than 29 moving heads, that was amazing.”Said by LD John Batalla. 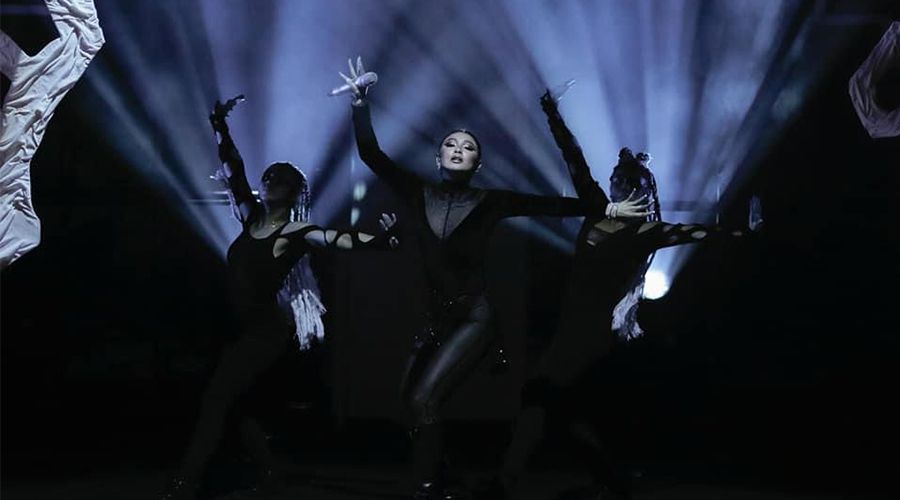 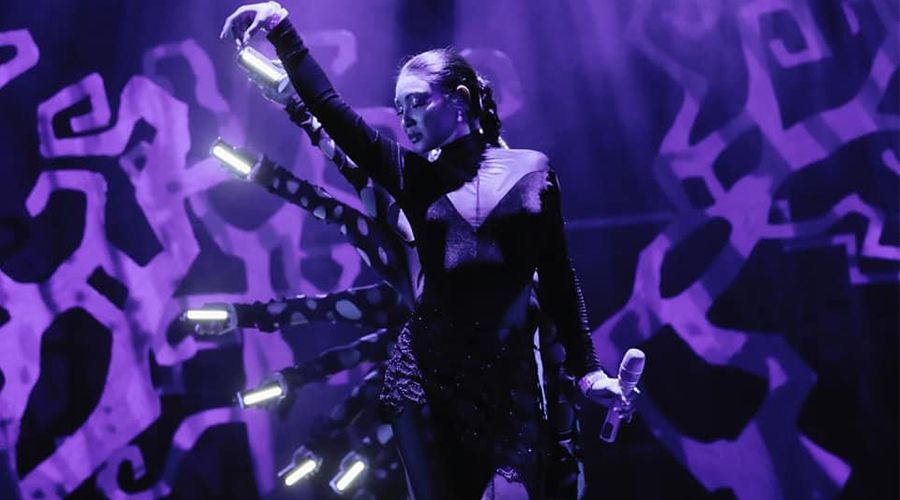 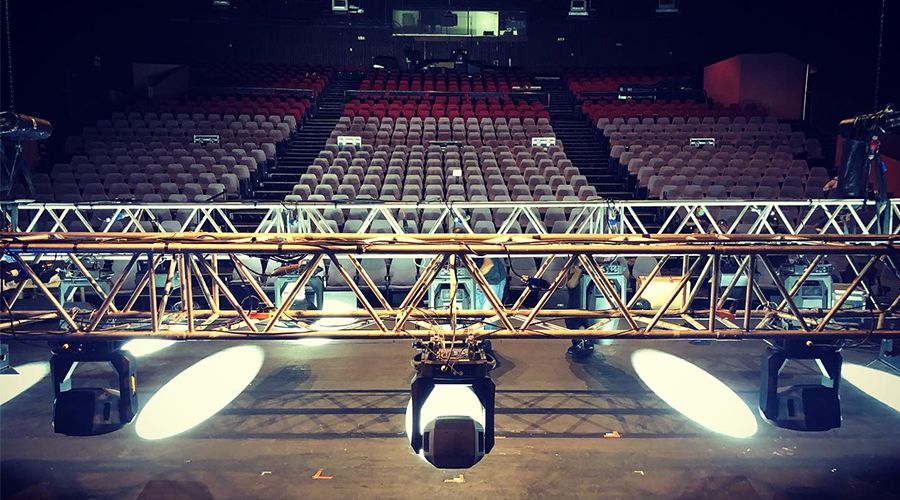 The whole concert is super eye-catching. It is something that’s kind of like from a storybook. You don’t see that all the time in concert scenes. The production was hosted by stage director Lopie Guzman from Rhythm Sound and Light. 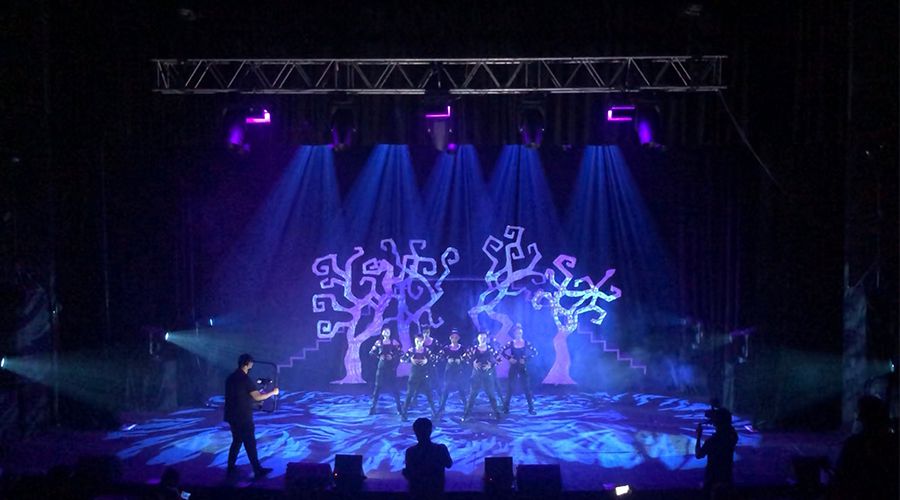 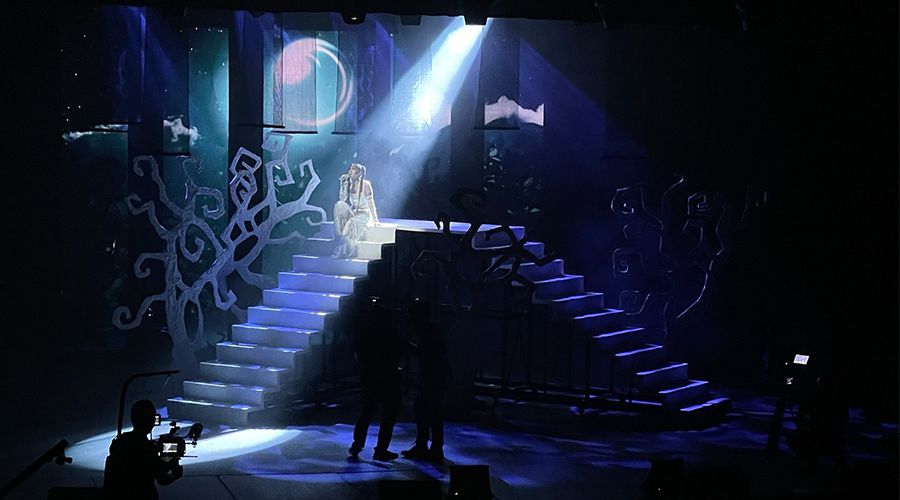 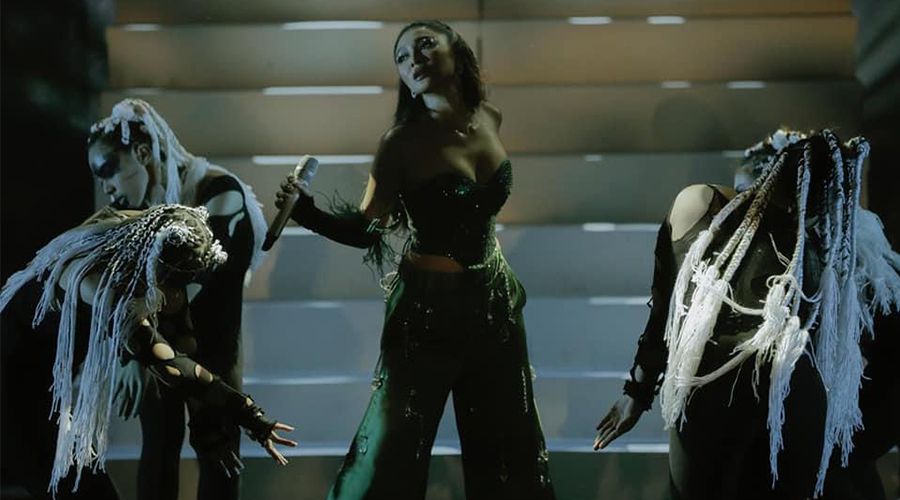