When it comes to major music festivals in Ukraine, it doesn't get any bigger than Atlas Weekend. For several nights, the Kyiv Expocenter is filled with a capacity crowd to hear rock, indie, hip hop, and EDM from around the world. 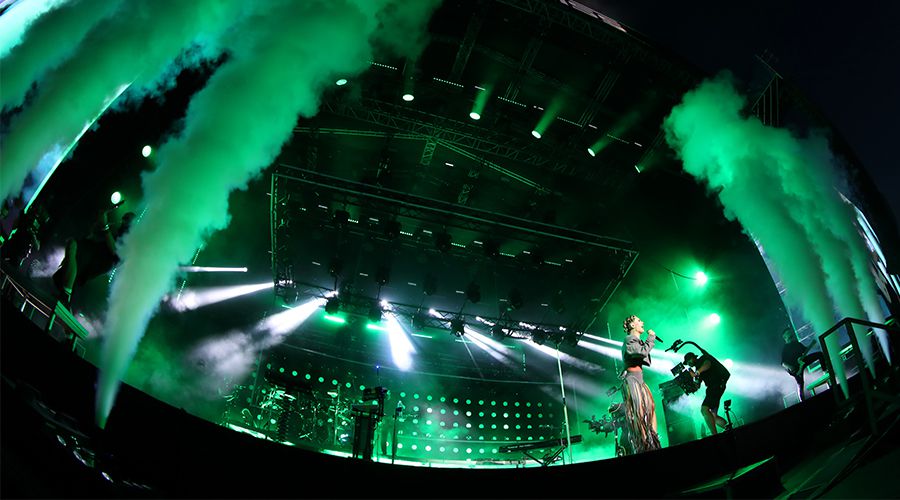 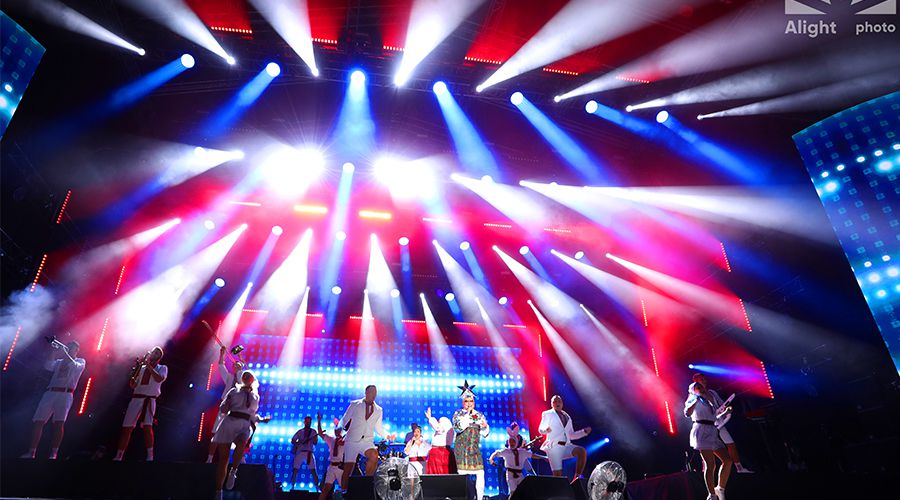 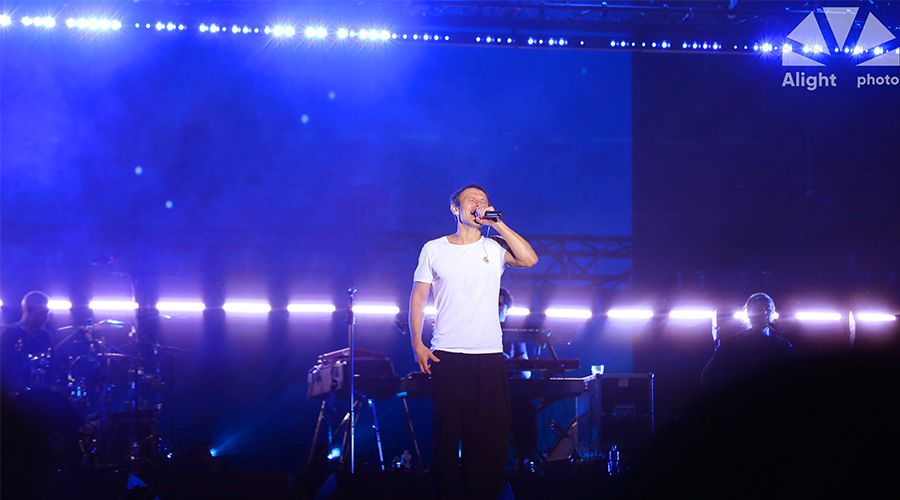 Taking place over the course of 6 days in the country's capital, an extensive lineup spanning indie, rock, pop, and electronic genres to show: The Chemical Brothers, Martin Garrix, Liam Gallagher, Black Eyed Peas, Placebo, The Prodigy, and Kasabian have headlined in previous editions. 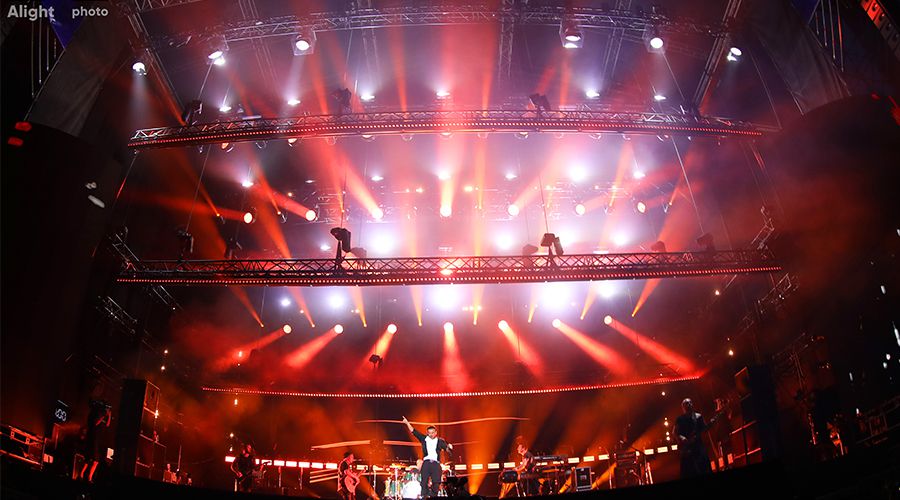 The Lighting package for the stage featured the Acme Dotline with the tunable color washing and outstanding strobe effect and did a good job! 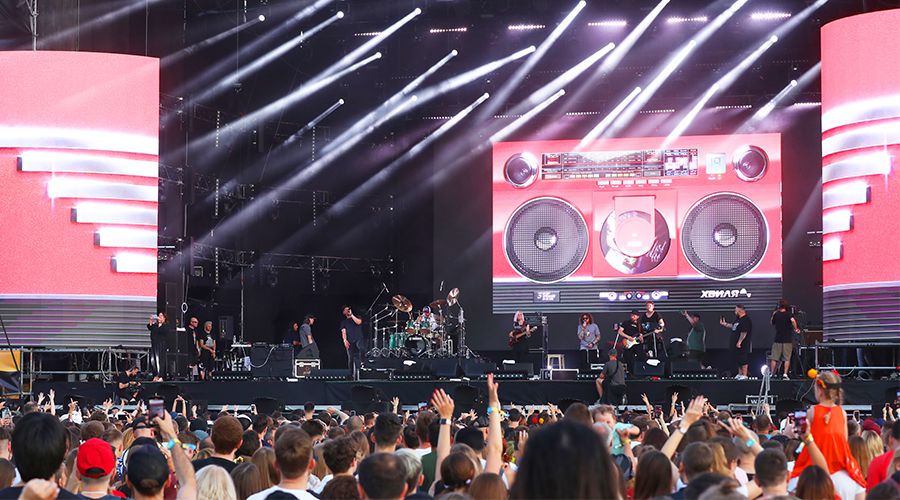 Refreshingly, the eight-stage, five-day event caters for a wide demographic and actively encourages the participation of young and old festival-goers, offering a theatre, art, sports, as well as a funfair and market alongside a dedicated kids-zone which highlights the inclusive family-friendly atmosphere. 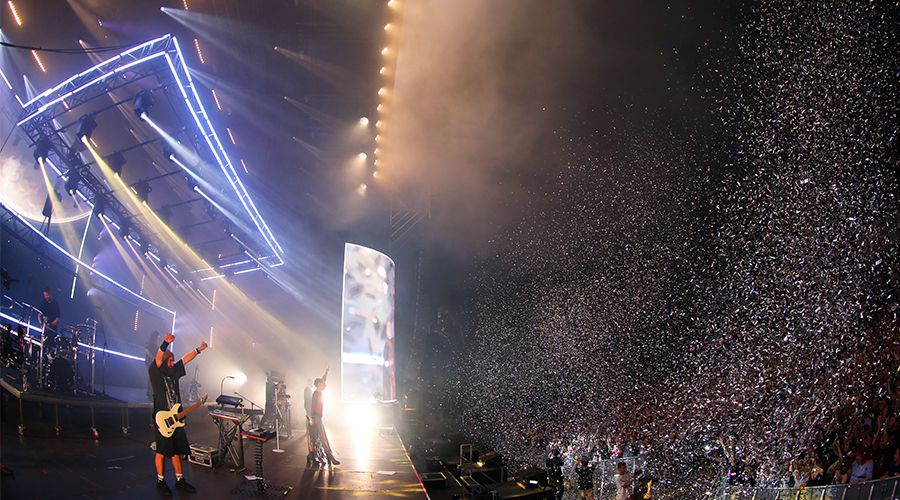 The Atlas Weekend announced next Atlas Weekend will held from 5th to 10th in July 2022 and start to pre-sale now , let’s stay turn in next summer！ 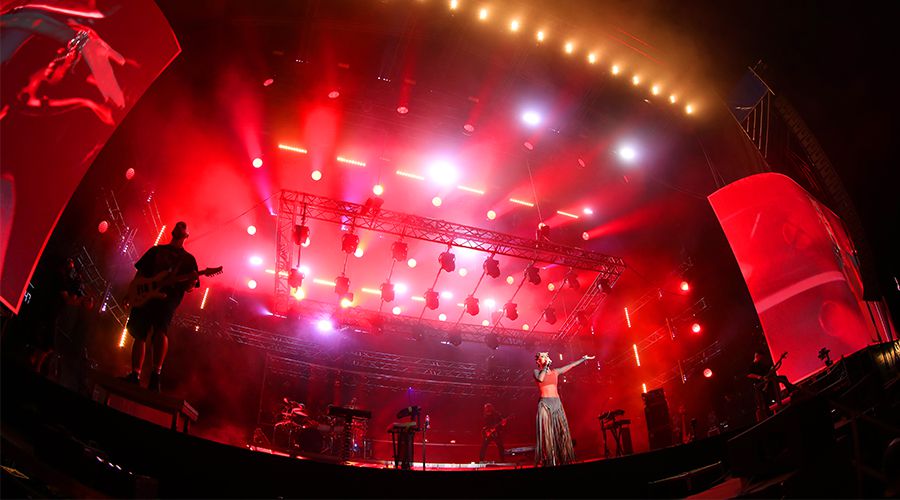