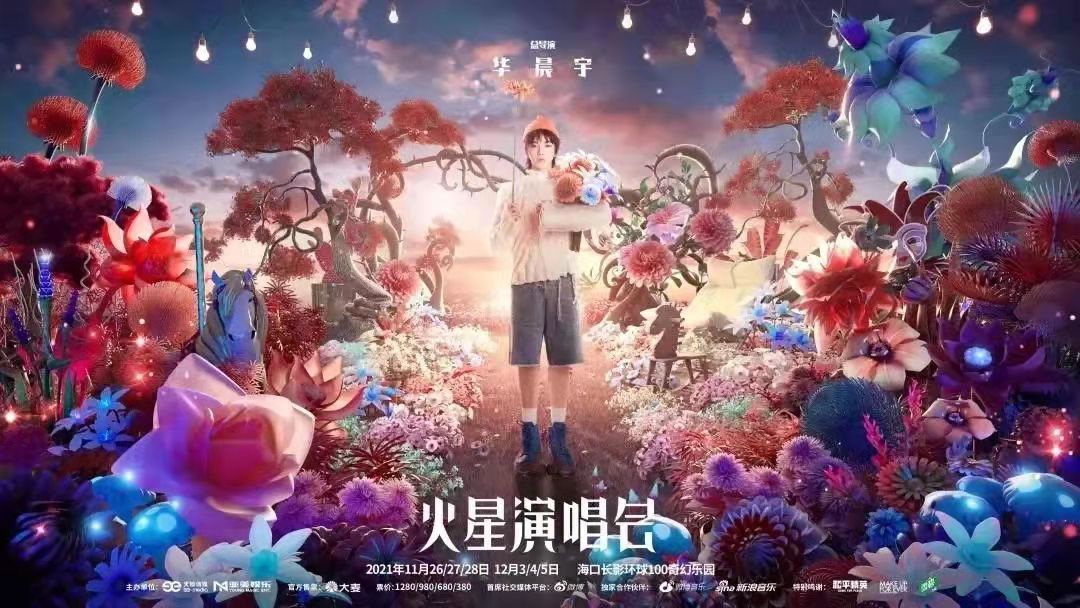 ACME is honored to participate in this performance which has been prepared for three years. From November 26th to December 5th, the 2002 Mars concert, 6 consecutive music carnival trips, ended successfully in Haikou! 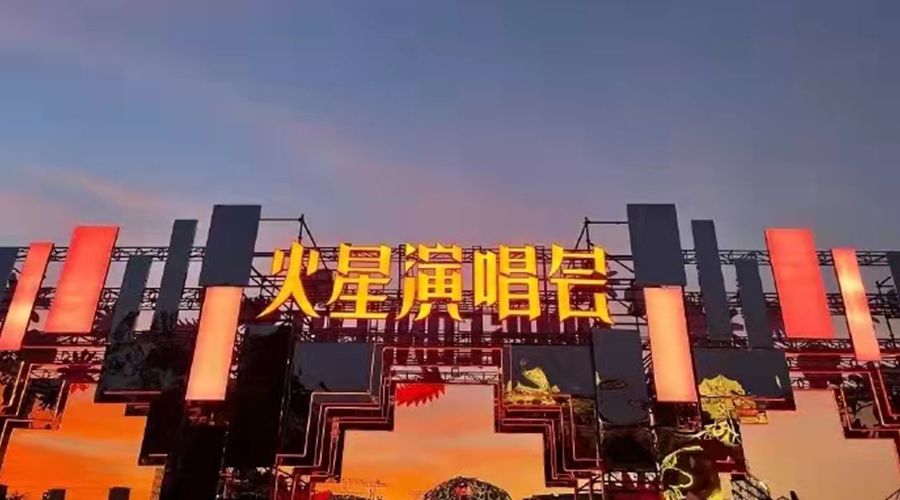 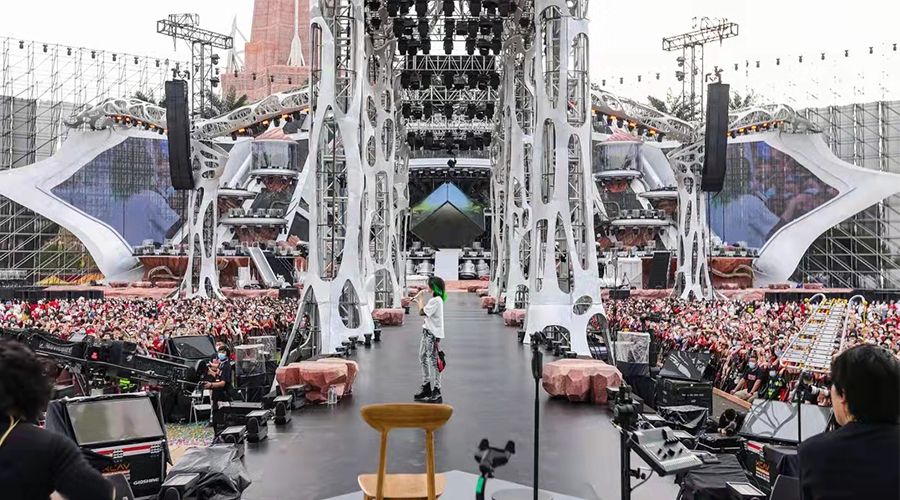 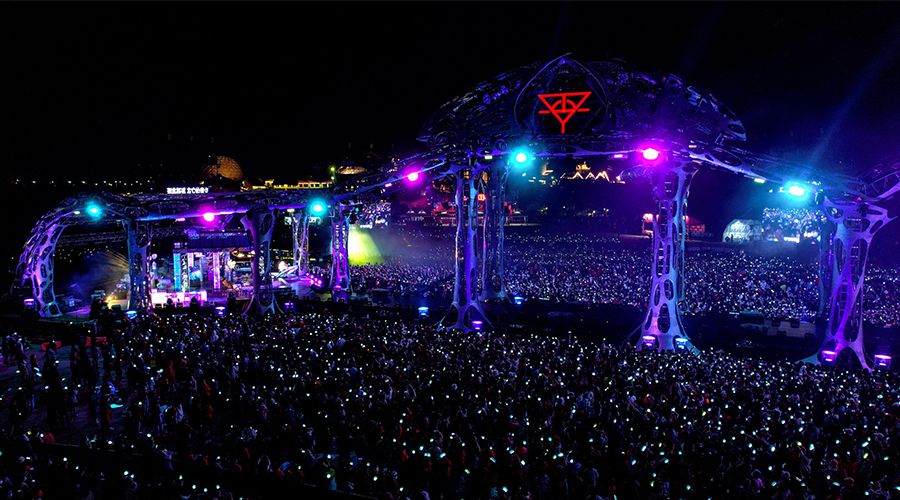 This Mars concert, from lighting, stage art to sound, and band, was created by the top national production team, bringing fans an unforgettable immersive performance scene. 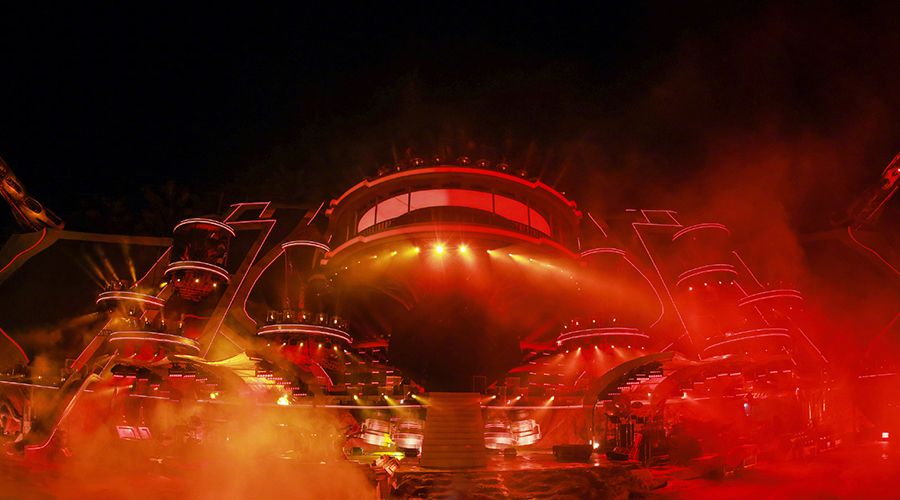 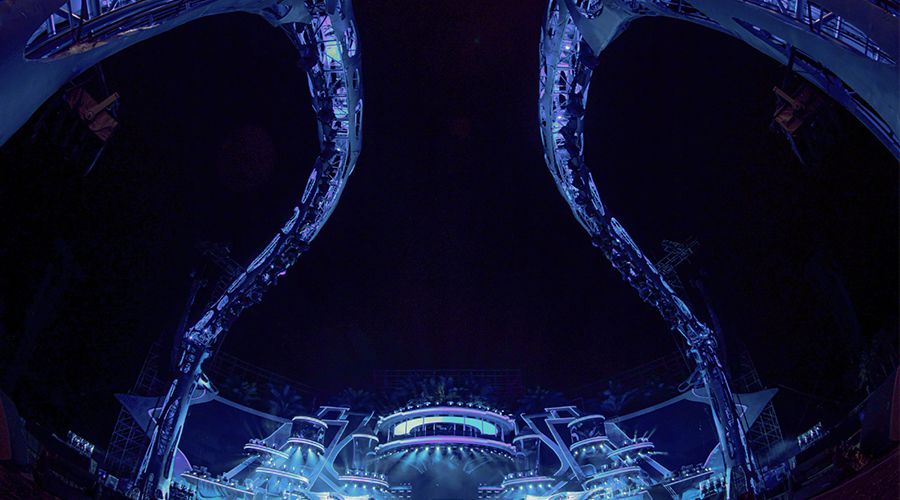 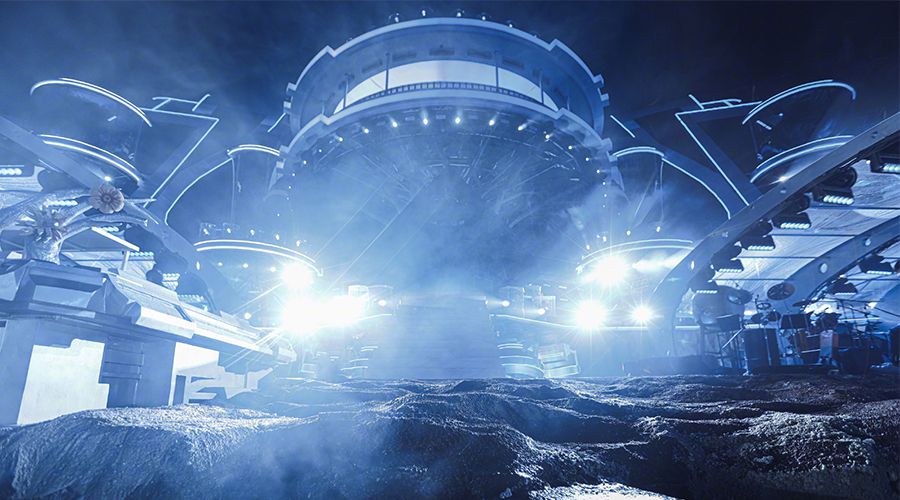 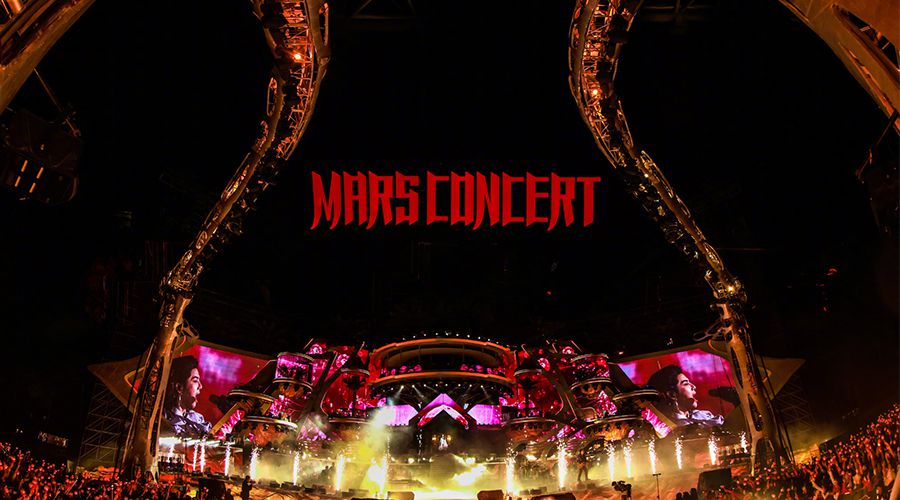 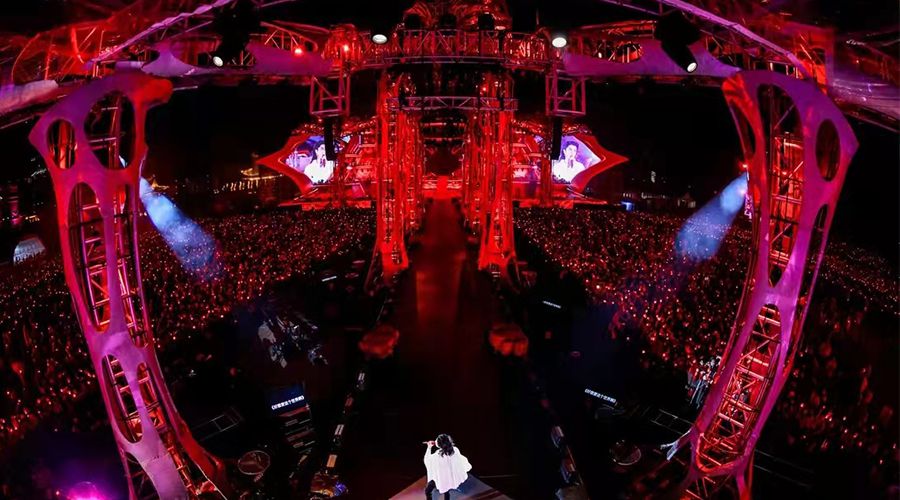 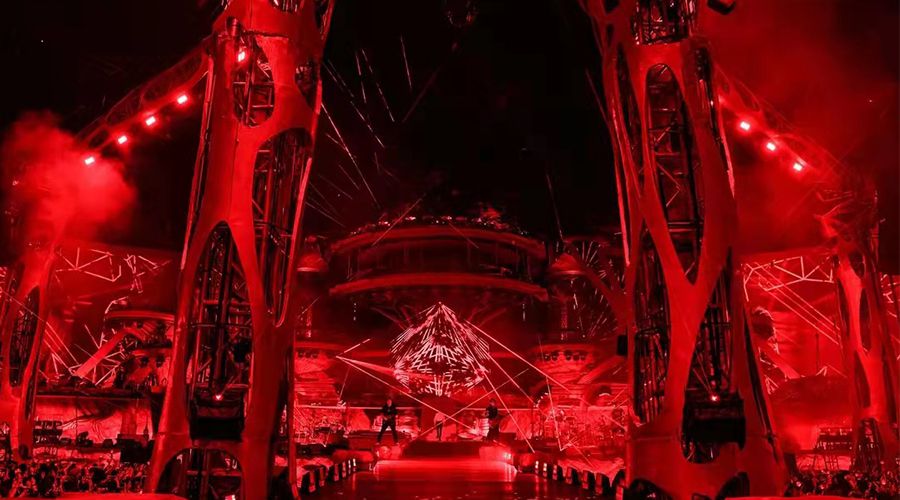 A number of ACME fixtures were used in this concert. BSW hybrid moving light LEO uses high-quality imported light sources, showing excellent color effects and rich pattern plates. Under the effect of fast strobe, it brings a gradual illusion of color to the stage. In addition, the classic effect light GLAMOUR700Z presents a stable and uniform spreading effect and flexible focusing from multiple angles, which greatly meets the needs of dyeing on the stage. 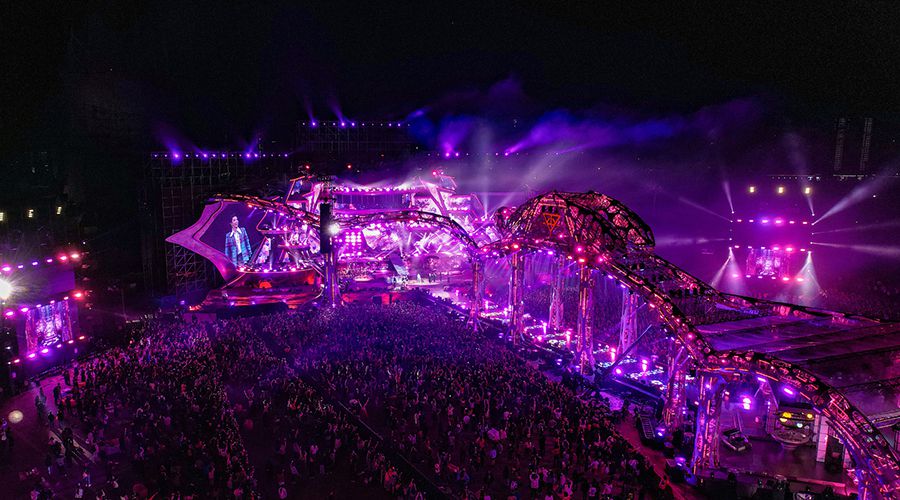 The shocking lighting and dynamic music brought a fun and varied musical feast to the fans on the spot. With the color bar spray and fireworks at the end of the concert, the audience was cheered, pushing the live atmosphere to a climax! 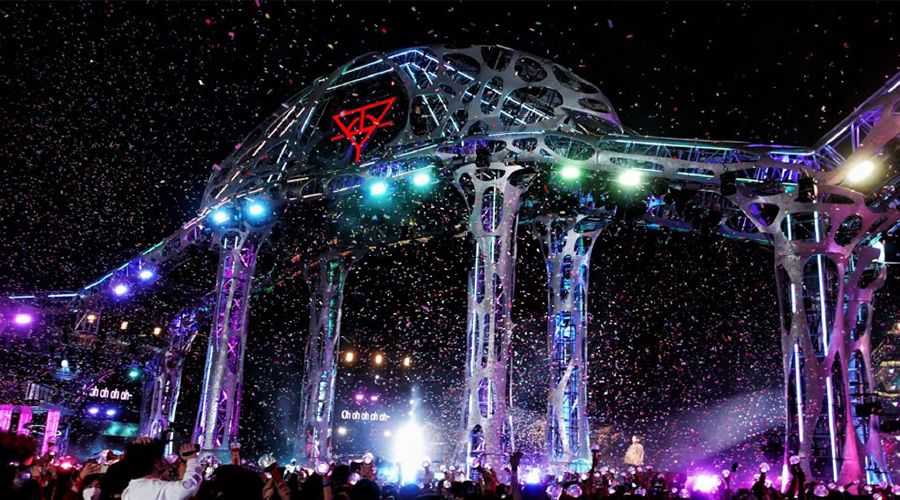 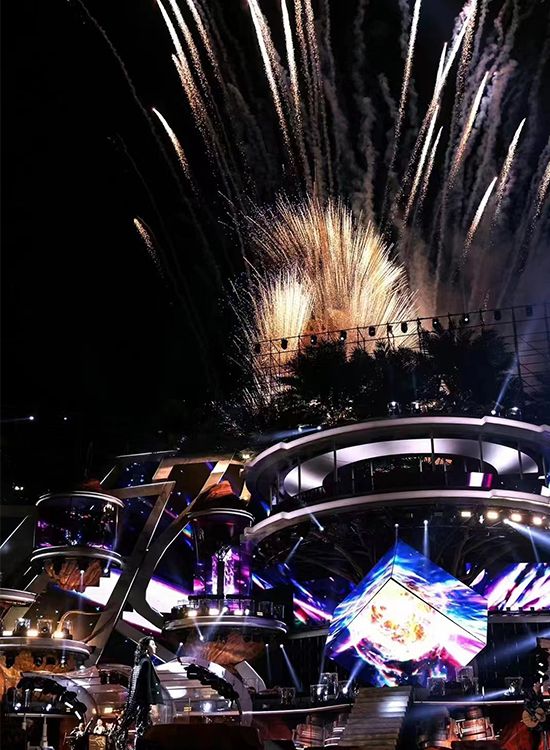 Although the 2021 Mars concert at Haikou Station has ended, the journey to ‘Mars’ is still going on. Let’s look forward to the next ‘Mars’ appointment~