ACME Finds Its Own Rhythm on Tour

After a year of preparations, the top Chinese LIVE singer had a 2021-2022 tour, which has already started in Haikou on December 18th! The lighting for this concert was jointly completed by THE ONE Studio and Laser Magic Space, and the lighting equipment was provided by ACME.

With the theme of "Vast Universe", this concert triggered design creativity through five-dimensional space and built a sky city for fans. Six 18-meter-high buildings were the first domestic stage to break through the roofless structure of a stadium design. At the same time, the building can be rotated, walked, and spliced, and its difficulty is also a new milestone for the outdoor concert in China. 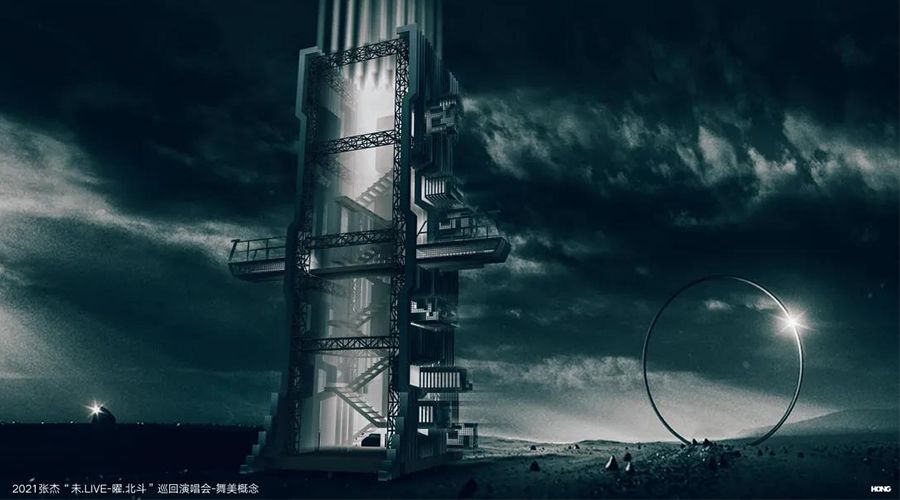 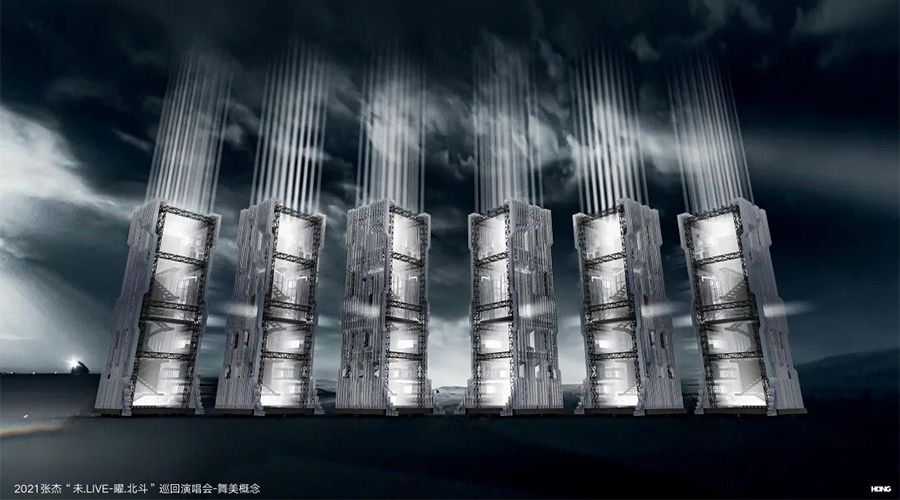 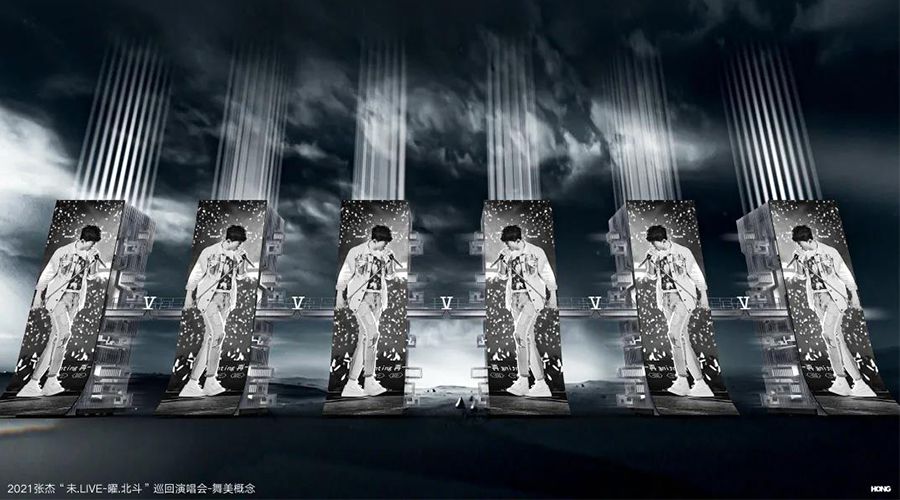 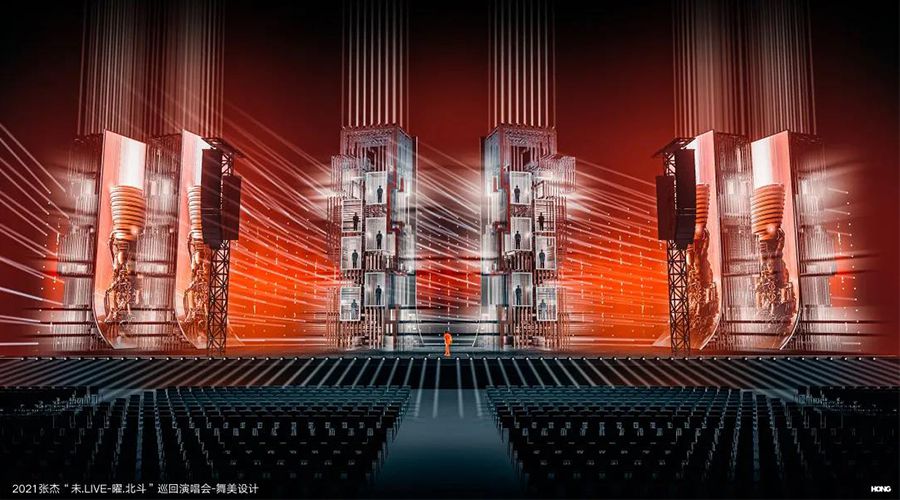 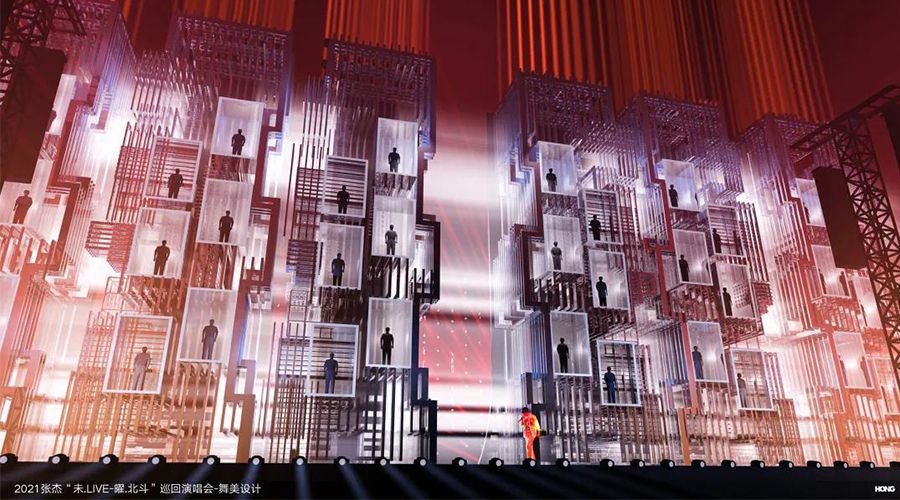 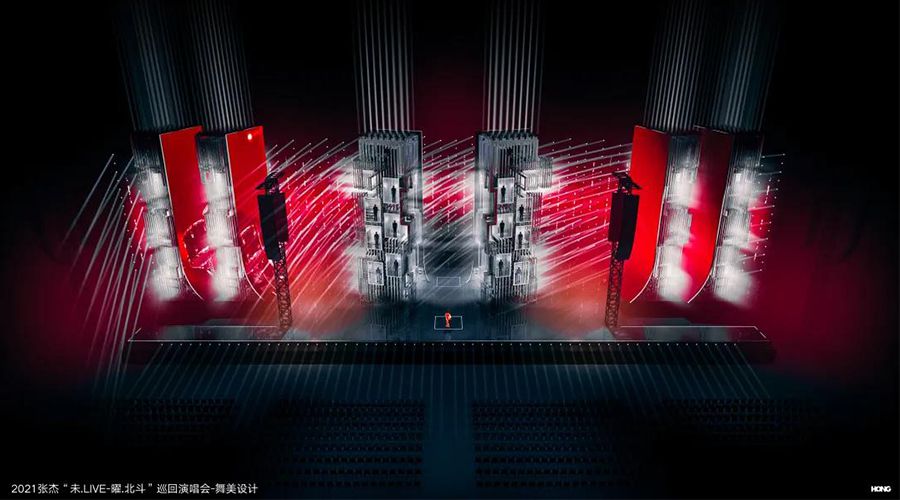 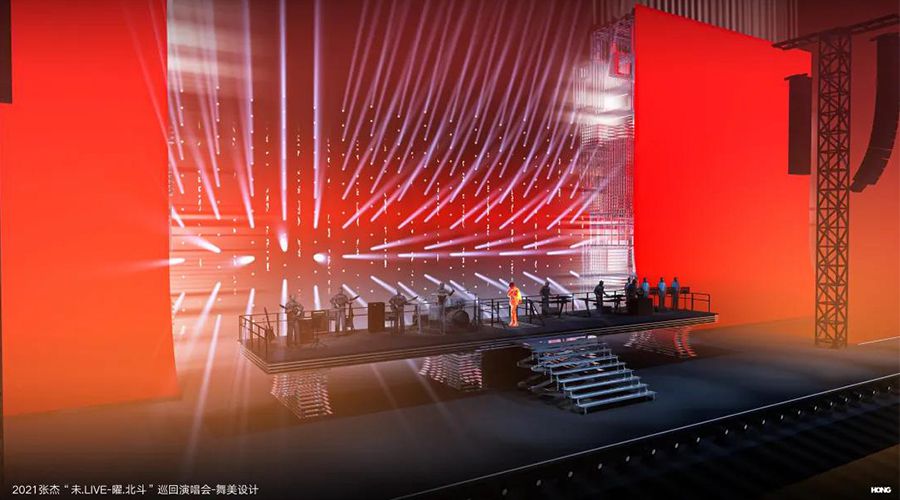 The stage of the concert was inspired by the five-dimensional space in "Interstellar". The presentation of the stage built a grand and delicate story poem, and built a vast universe that is a sense of sight with a big vision and a big perspective. 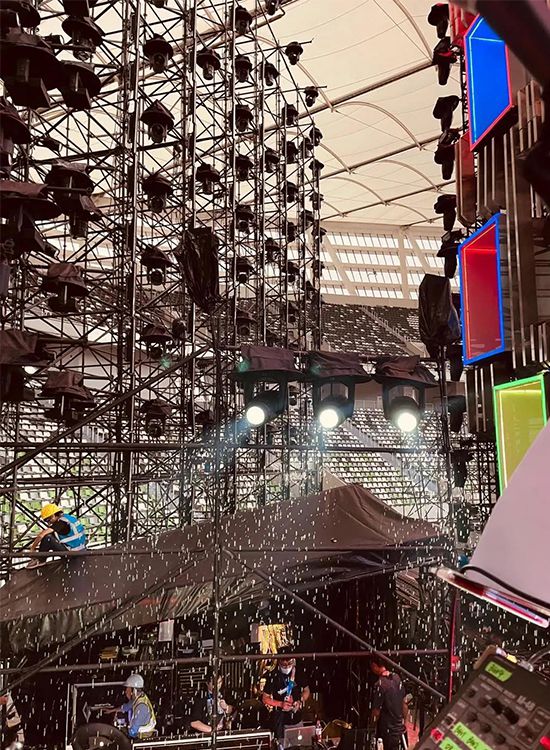 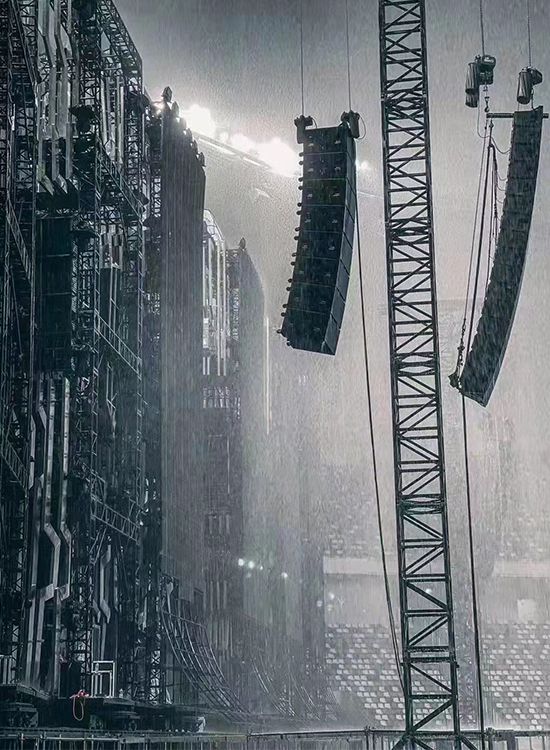 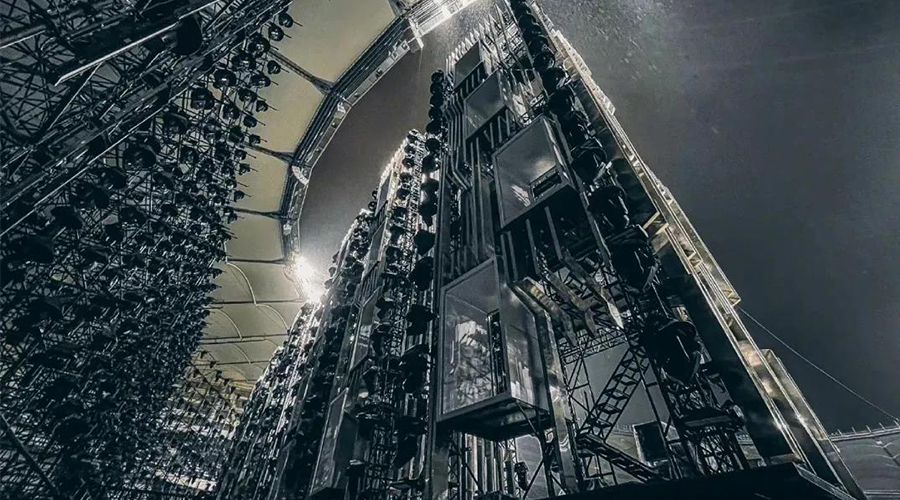 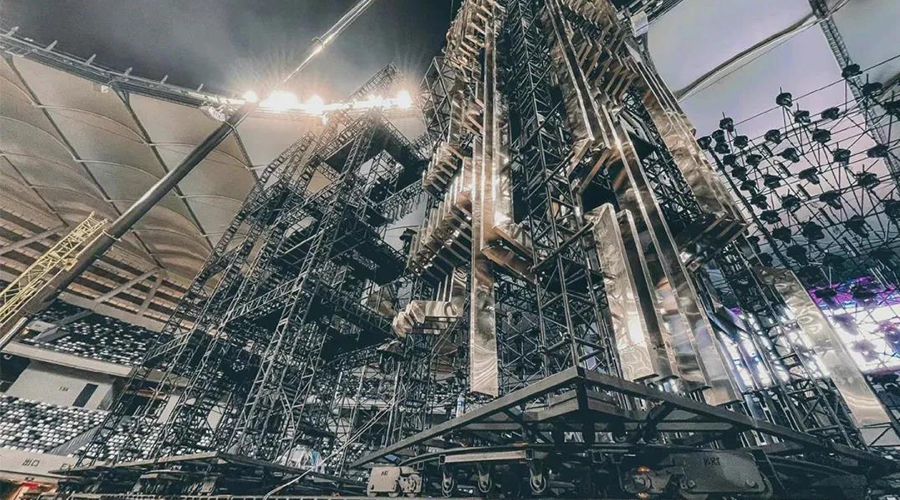 The stage was composed of six movable and rotatable "five-dimensional space cities in the sky", placed on an 80-meter-wide and 20-meter-high light wall, and more than a thousand fixtures were distributed in the five-dimensional space building. ACME as one of the stage lighting suppliers, our 3-in-1 hybrid LEO are designed with high-quality light sources and can be flexibly switched from various angles to create a gradual magical light effect.The compact and solid body gives you a powerful super-bright sharp beam! 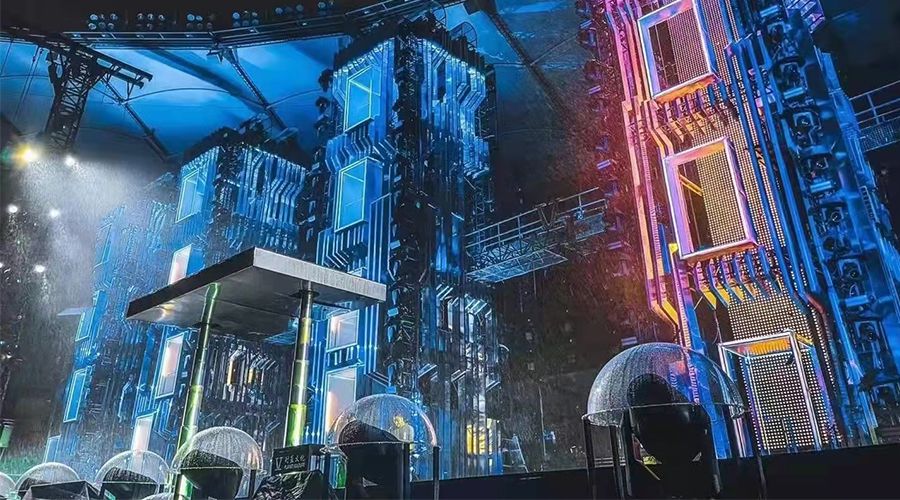 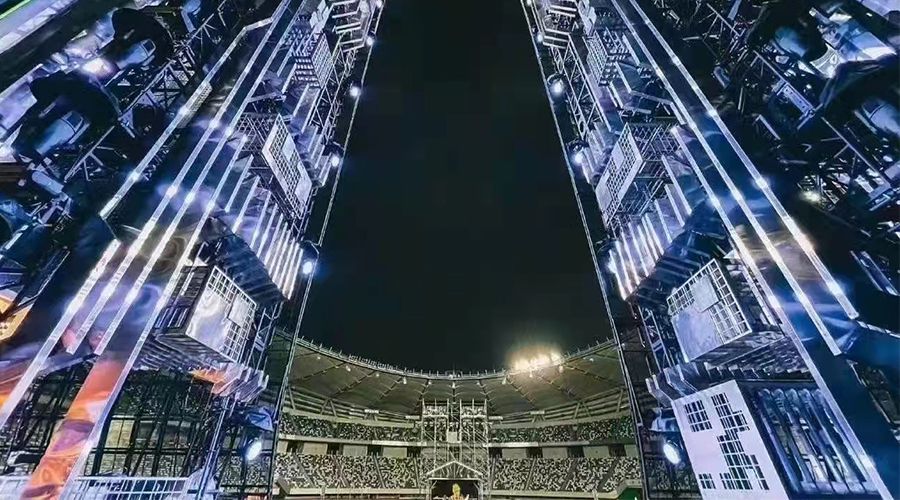 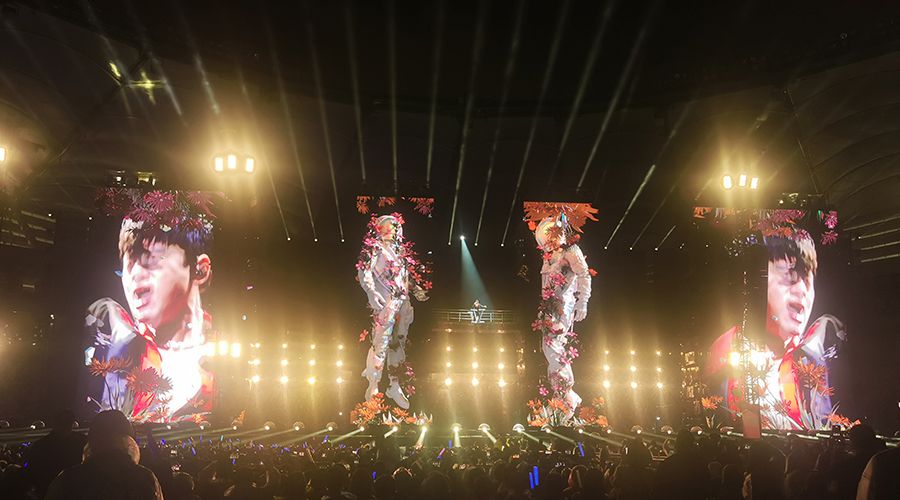 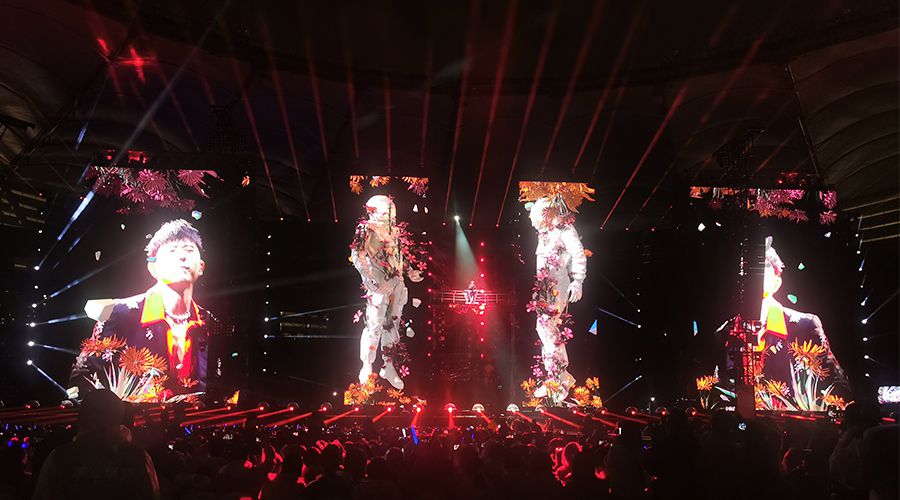 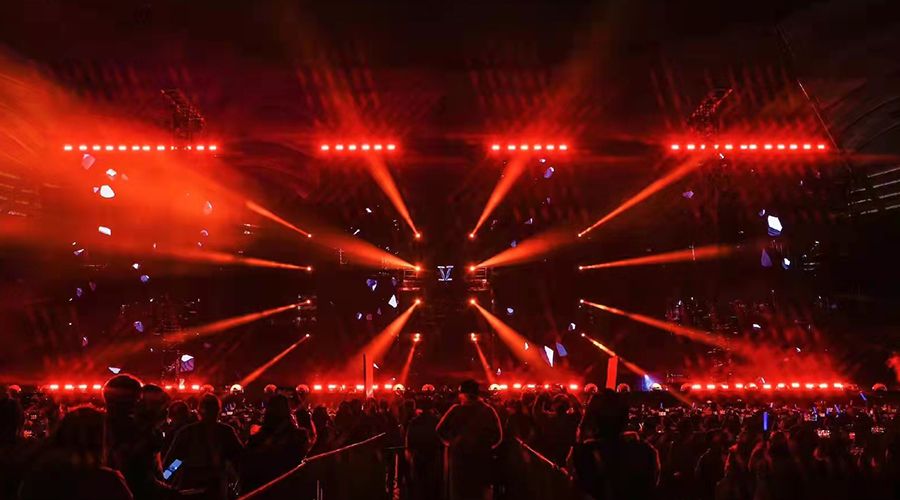 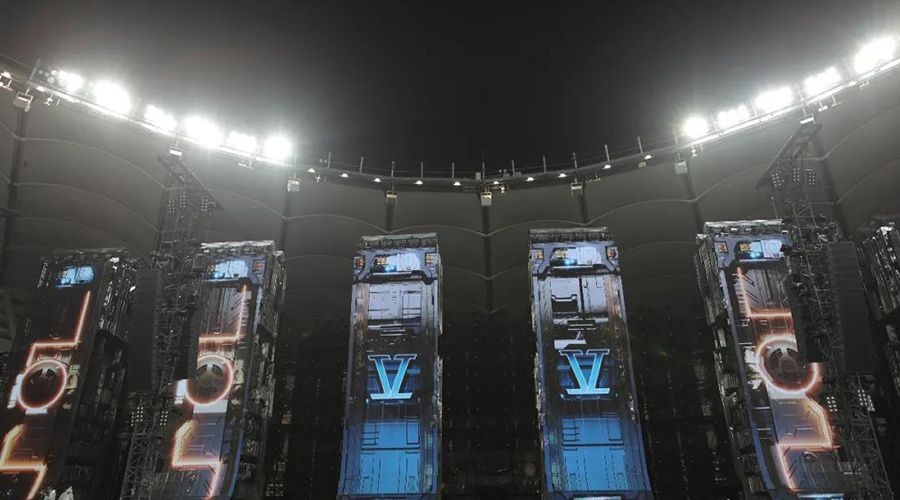 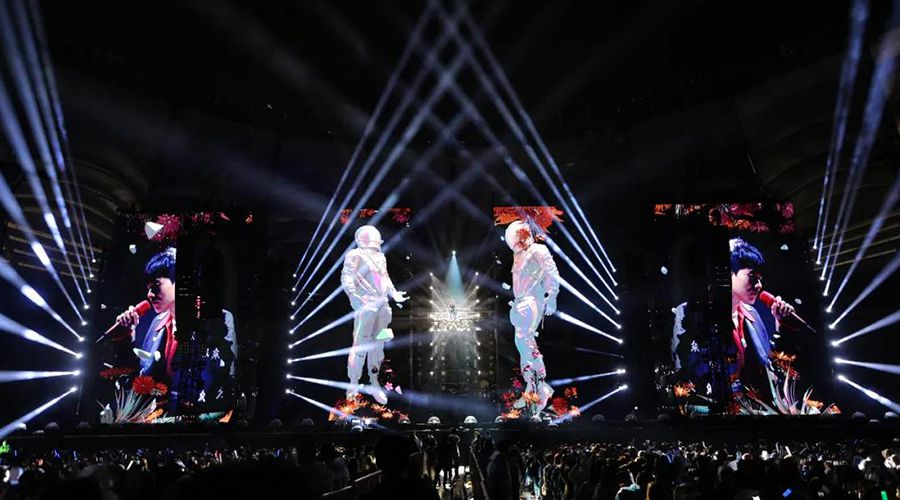 ACME will contribute more enthusiasm to the concert tour! 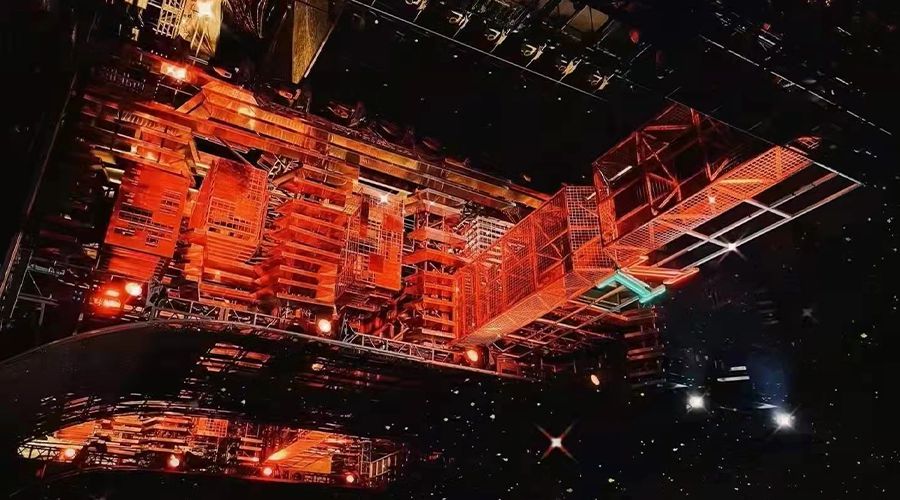