This year's Coachella has been one of the most-anticipated festivals ever as it has left fans waiting for almost two years. Every now and then through the course of musical history, we are lucky to get a moment that we know will live in our minds forever. One of those moments will take place come Sunday night in the desert of Indio, California at Coachella 2022 as Swedish House Mafia returns to the stage to team up with The Weeknd for what will be a performance for the ages as they close out Weekend Two of the distinguished festival.

Swedish House Mafia, who were originally set as a special guest act, also jumped in with limited notice, kicking off the roughly 90-minute set when taking the main stage around 11 p.m. For the DJ group, made up of Steve Angello, Axwell and Sebastian Ingrosso, the show marked a reunion after announcing their breakup in 2012 and releasing their first new music in almost a decade in fall 2021, via "Moth To a Flame" featuring The Weeknd. 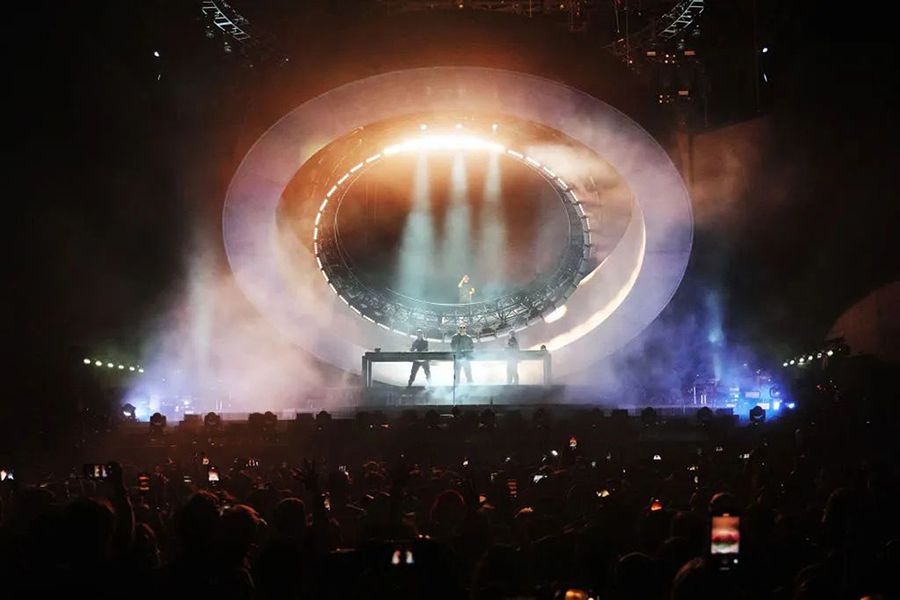 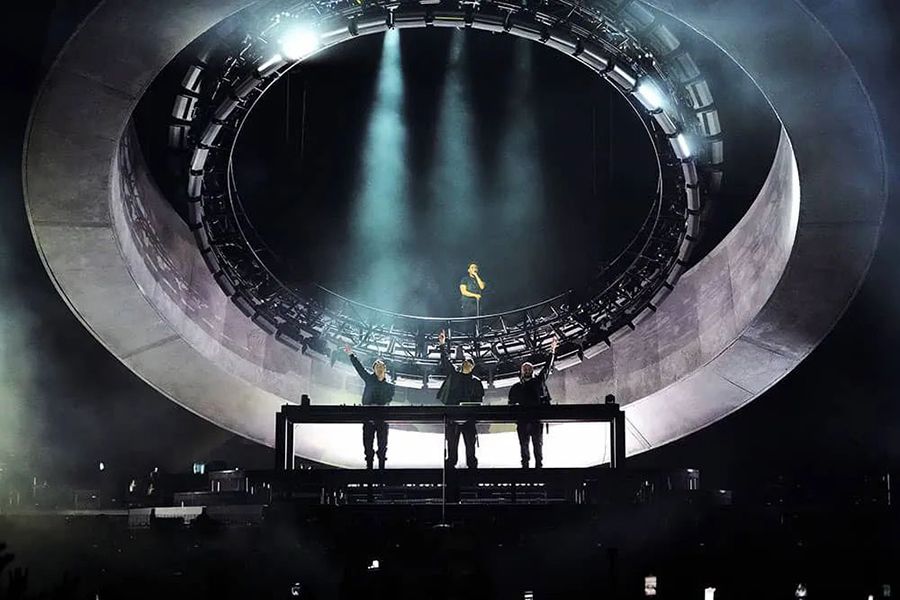 "Coachella, allow us to reintroduce ourselves," the group yelled to the crowd to kick off the set, later acknowledging, "You made us come back together, so we appreciate you for that. Thank you people!" The DJ group and the singer collaborated on several songs during the performance, while each also had their own individual sets. 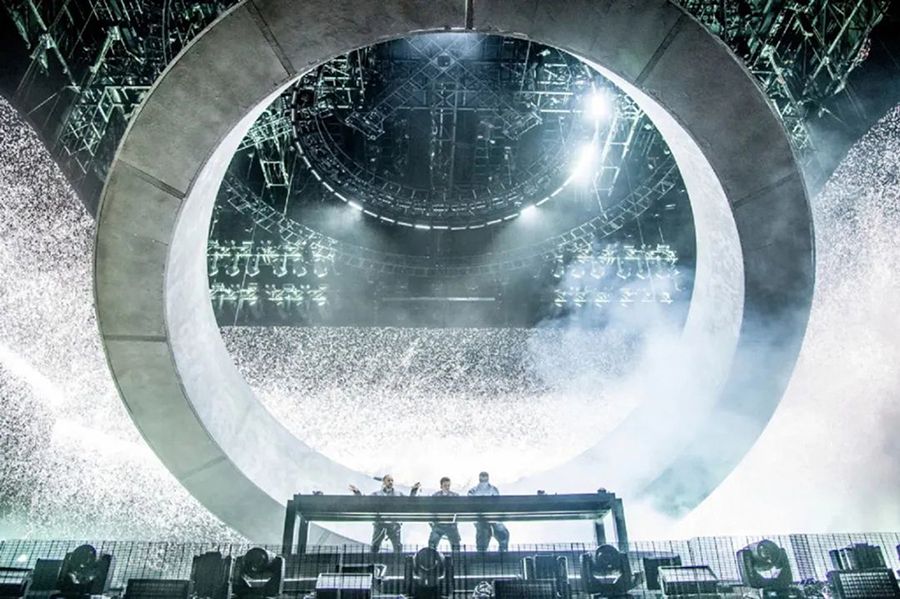 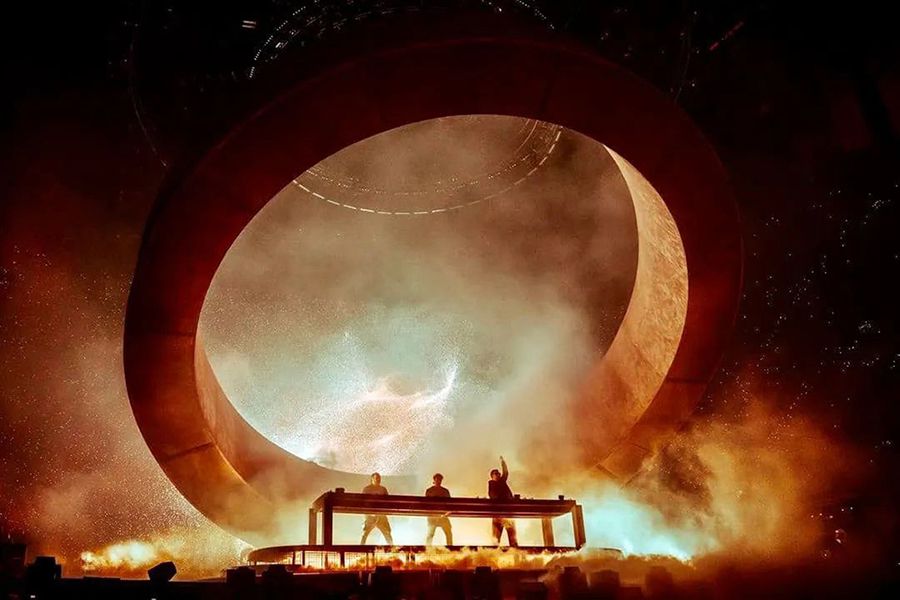 The new fixture ACME Gemini, It’s a strong linear.5 fixture. When lights are hung end to end, it creates a curtain visual of lights, but also has an effective zoom. Of course, the secret sauce in that fixture is that it has the white strobe on the back side of the head, having infinite pan and tilt was an effective look. they are a double-sided fixture with RGBW LED on its front side and a pixel strobe tube on the back side of the fixture and it can do infinite pan and tilt!