The Johor Bahru City, the capital city of Johor Province, is the southernmost point of Eurasia and only one kilometer away to Singapore. It bears lots of profound cultural heritages and develops at a quick pace.

What’s more, it desires an Opera House that belongs to it. 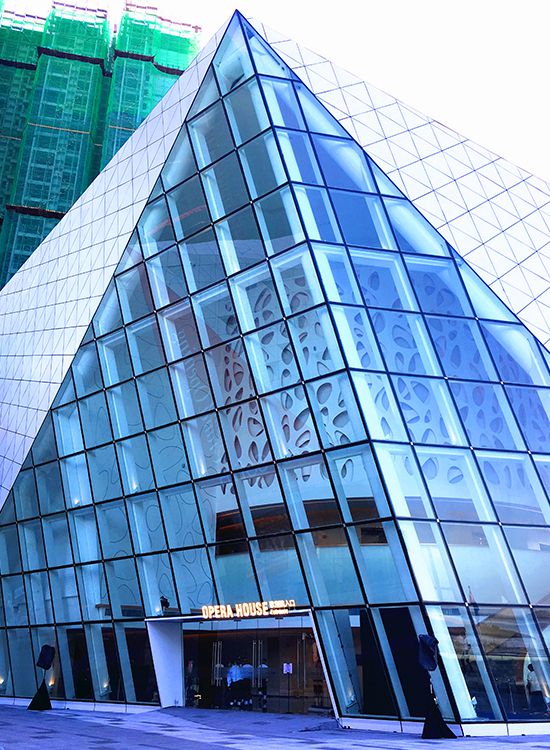 After 7,200-hours-construction by China developers - R&F Group, the specially designed Opera House, was successfully completed in Johor Bahru. With the permission of His Majesty, the Sultan of Johor, the Opera House is honorary named after Her Majesty Raja Zarith Sofiah, Permaisuri Johor-- Permaisuri Zarith Sofiah Opera House. 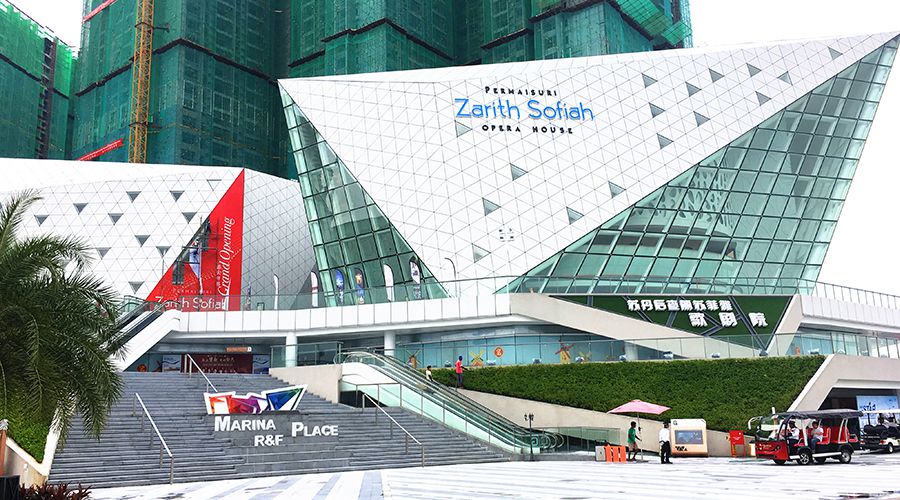 There are six diamond-shaped buildings locating at the Straits of Johor and the Permaisuri Zarith Sofiah Opera House is the biggest one.

Like the moon surrounding by stars, the Opera House is surrounding by another five diamonds. Its massive glass walls shine against the bustling nights of Singapore and reflected in the sea. 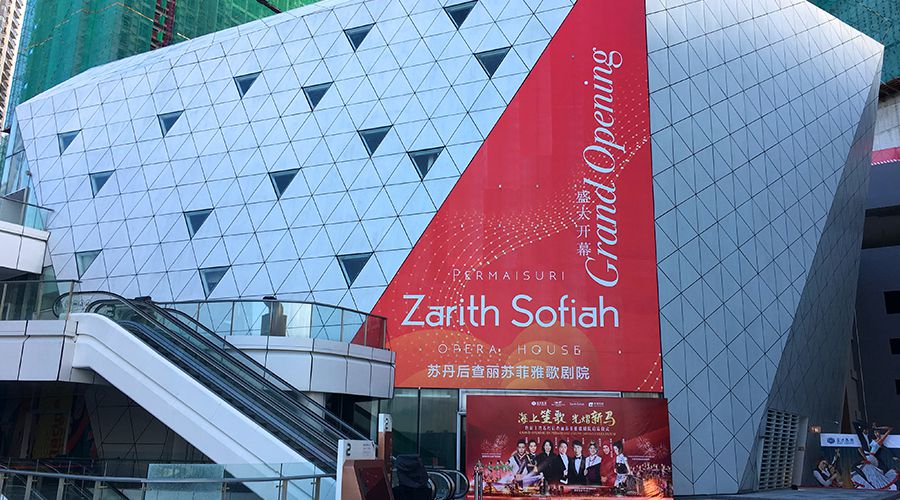 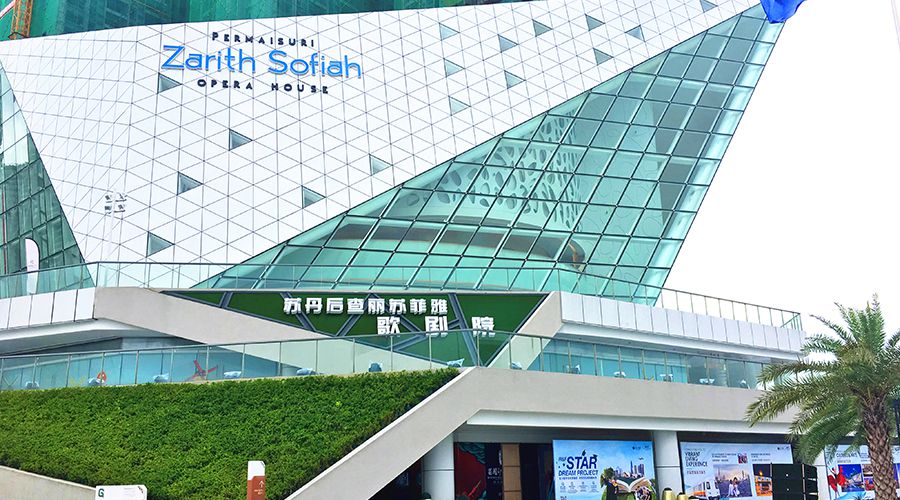 Being the first Opera House in the Southern Region, it can accommodate more than 500 audiences spanning across 114,430 square feet(≈7725㎡). The seats setting just like embracing the main stage, which is very common in the opera house design and suitable for various performances, for example, symphony, opera, drama, ballet, jazz, and other cultural & artistic performances. 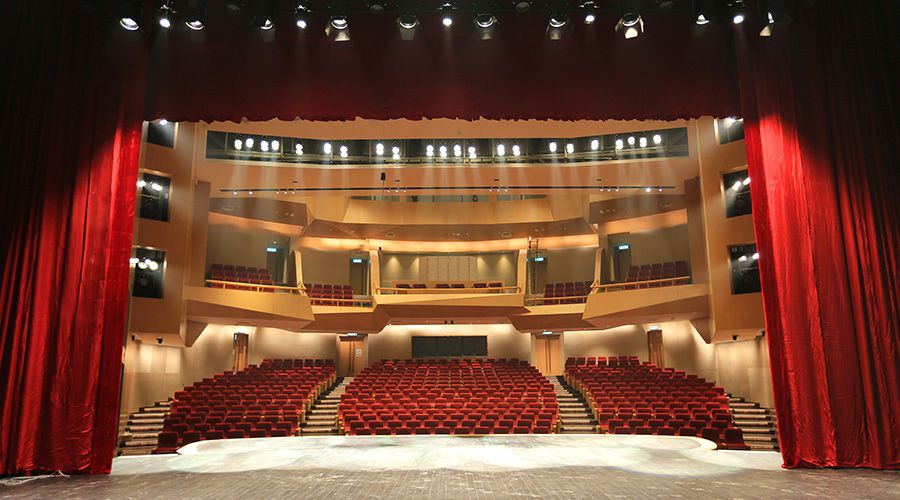 Such a magnificent Opera House, it takes more than 300 days from drawing the blueprint to the final step - installing the lighting rig and audio equipment. 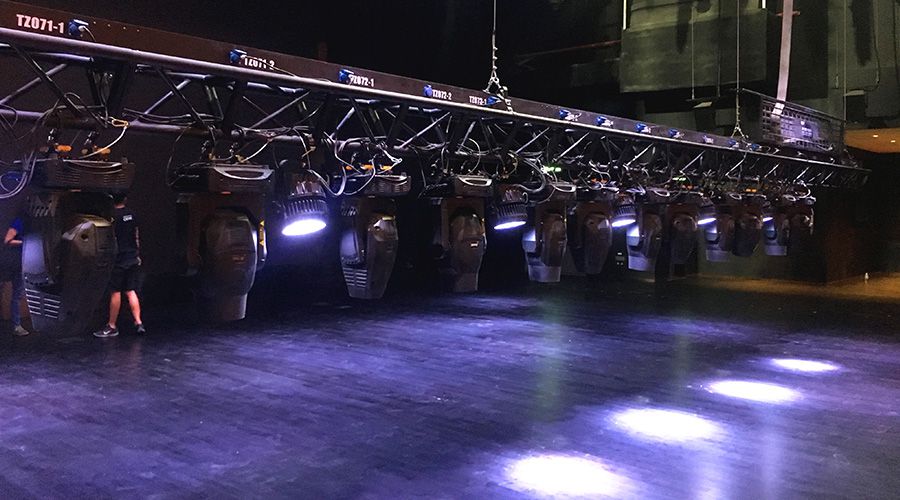 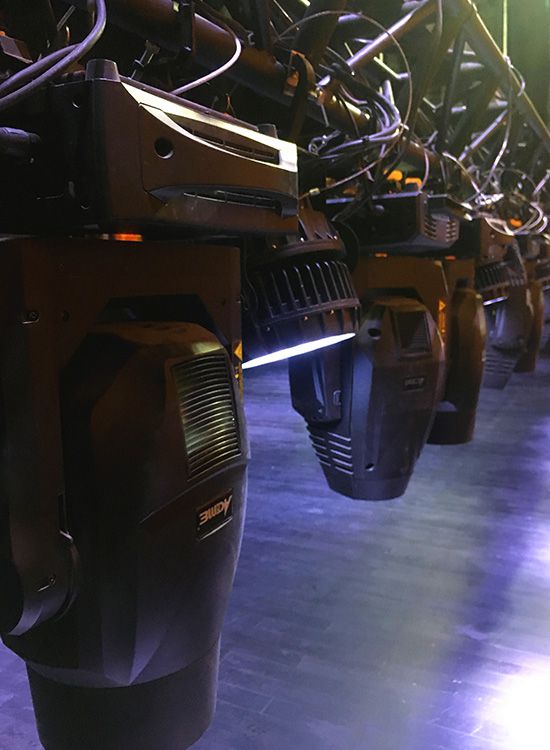 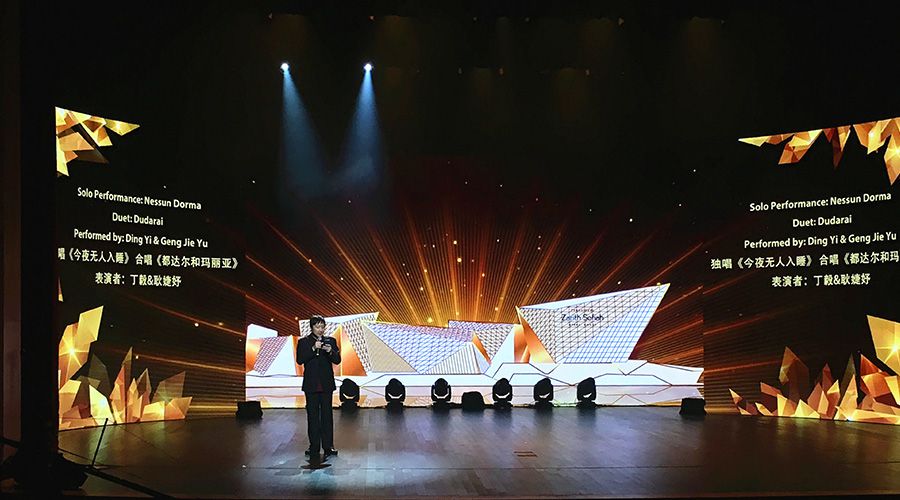 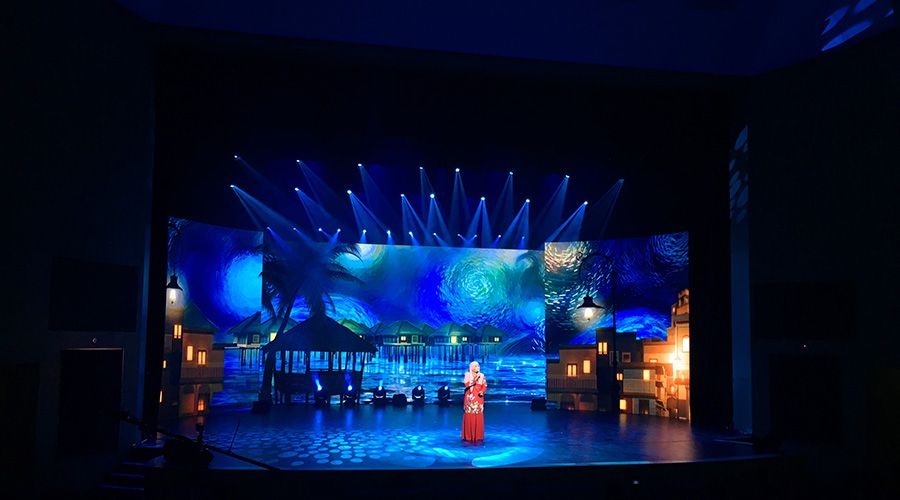 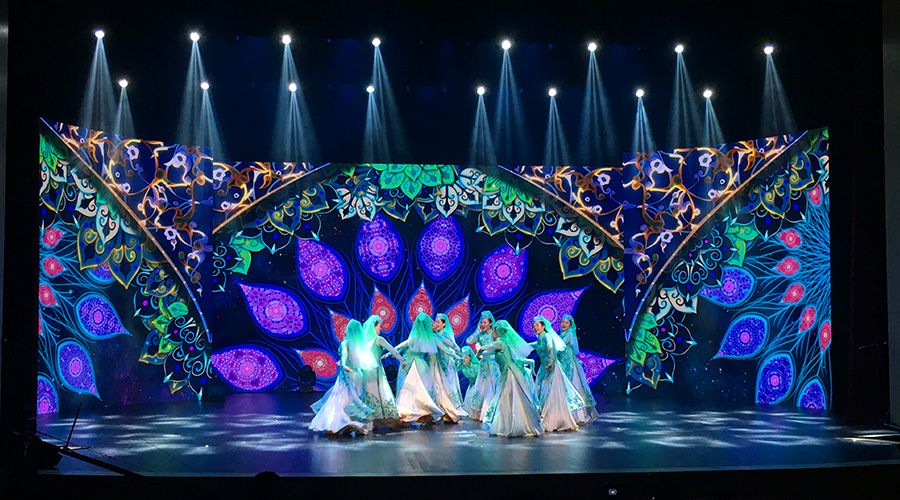 The launch of the Opera House also coincides with China - Malaysia Year of Culture and Tourism in 2020 which will significantly kindle the friendship between the two countries.