A historical stage show - Chongqing 1949 - premiered in Chongqing on Thursday to celebrate the 100th anniversary of the founding of the Communist Party of China. The Chongqing 1949 Grand Theatre in Ciqikou ancient town, is one of the world's largest indoor theaters, at 89 meters long, 73 meters wide and 31.6 meters high. It covers an area of 25,000 square meters and can accommodate 1,497 people. 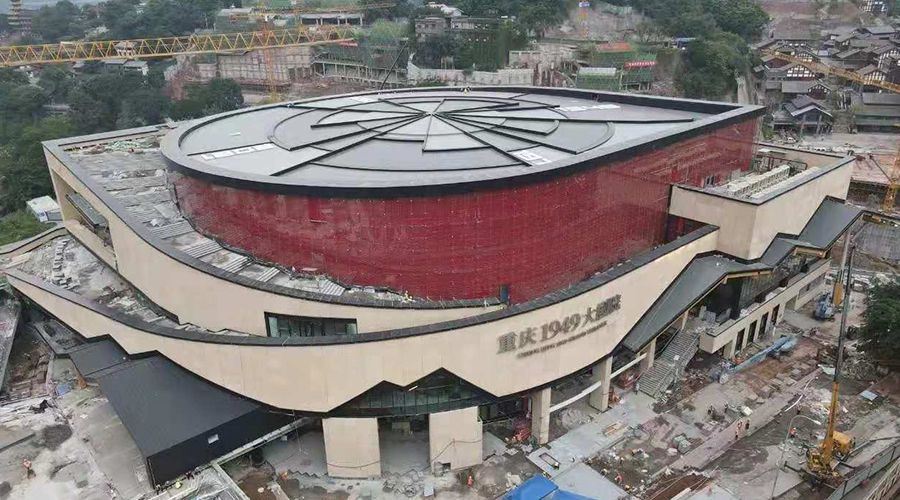 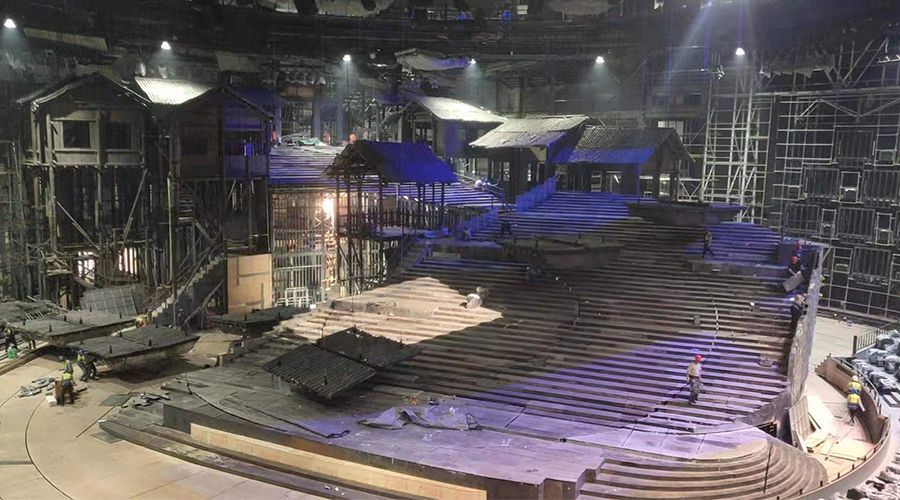 The theater has been specially rigged for the 70-minute show about a group of revolutionaries who were imprisoned in Baigongguan and Zhazidong — two secret prisons of the Chinese Nationalist Party (Kuomintang) used to punish communist revolutionaries at the northern foot of the city's Gele mountains. The communists chose death rather than surrender under the enemy's interrogations and cruel torture. 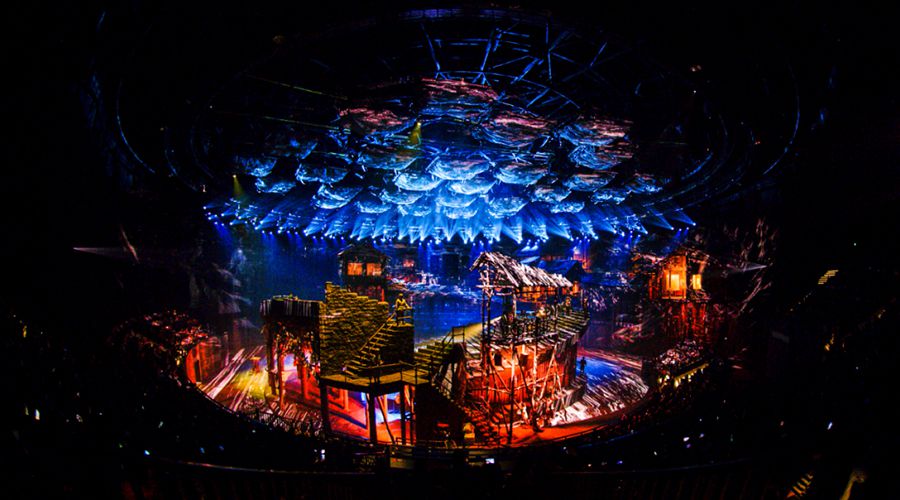 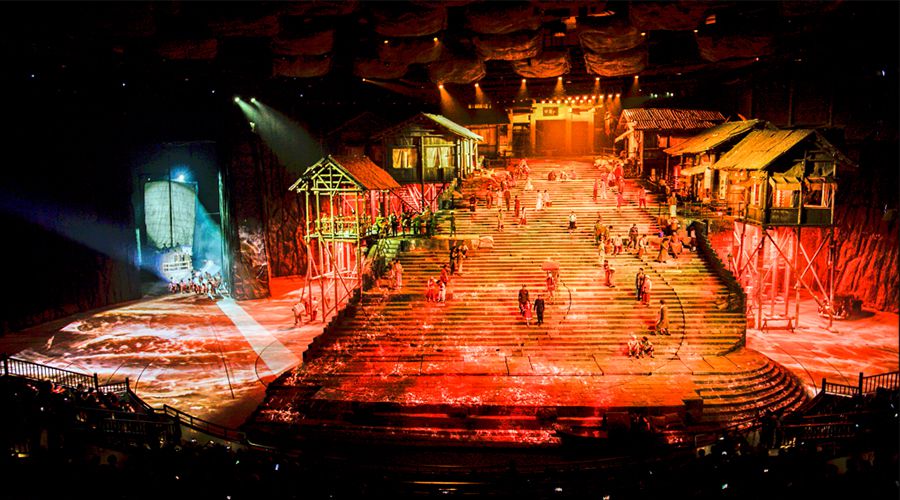 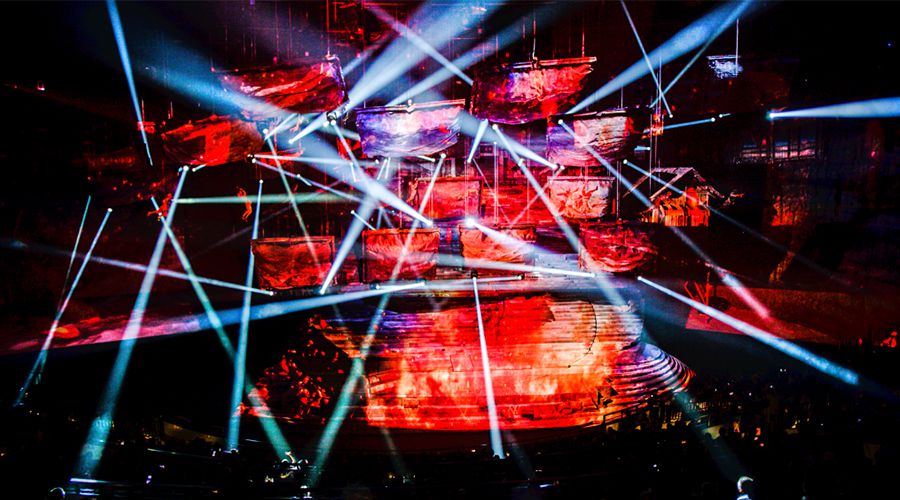 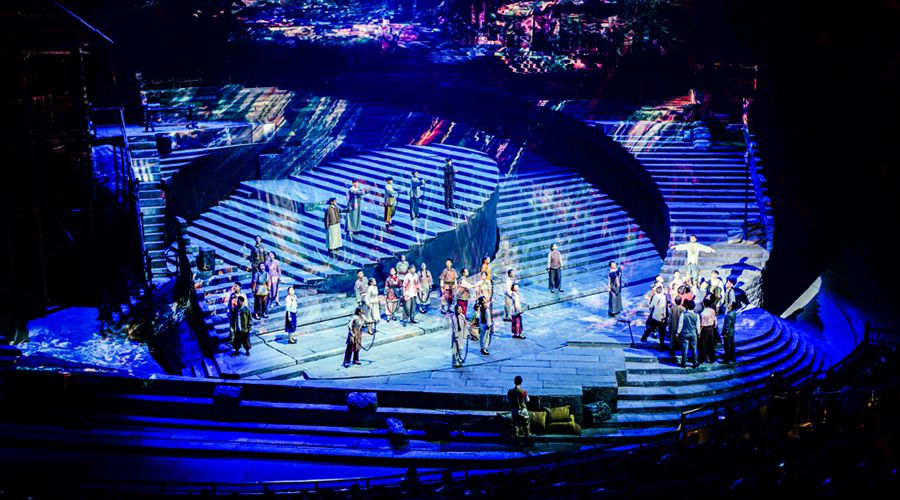 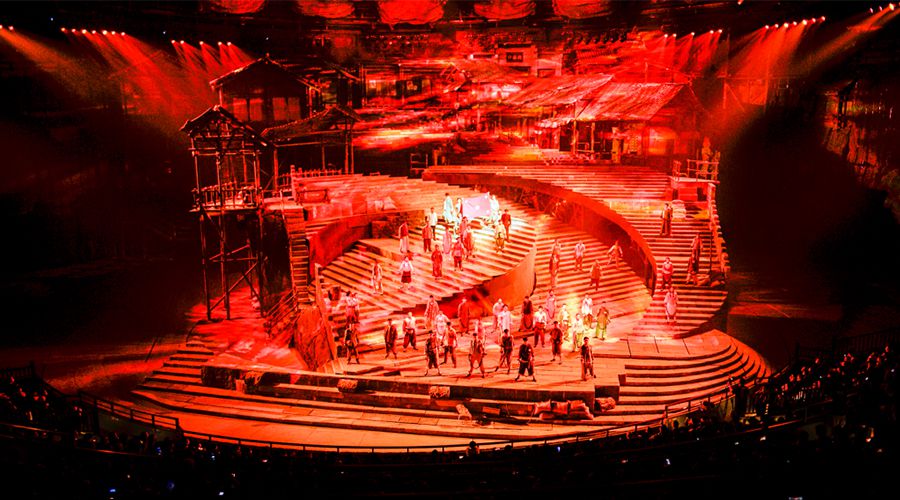 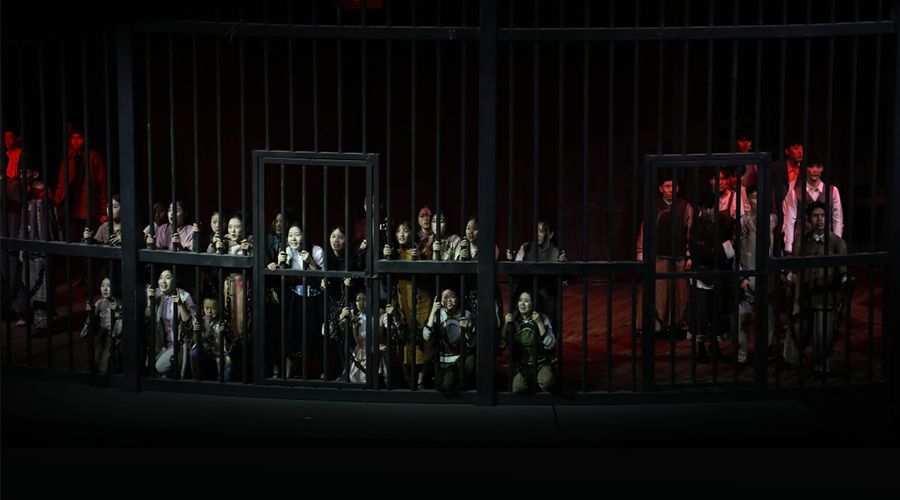 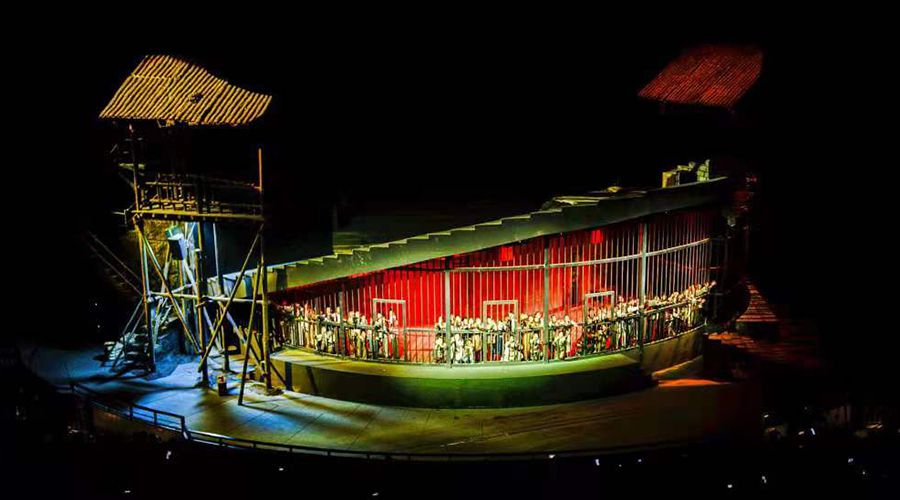 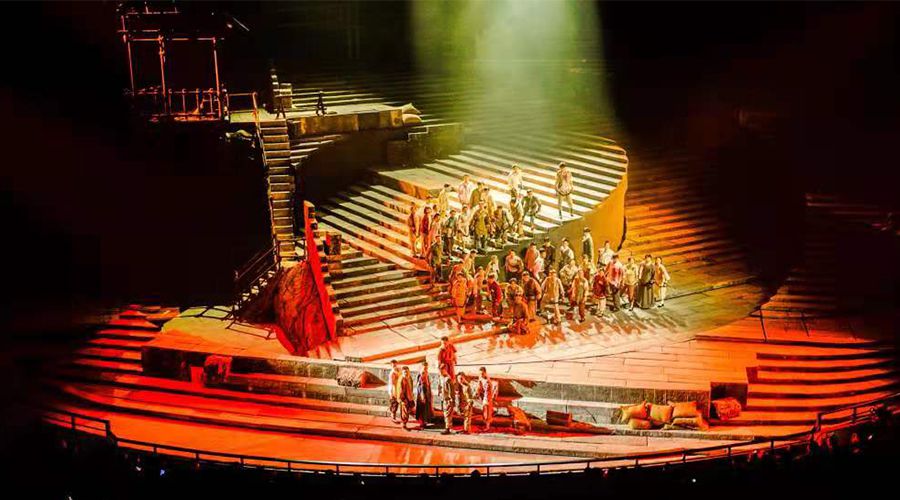 "As a private entrepreneur who was born and raised in Ciqikou, I feel a responsibility to create a historical show, to present what was going on here and pay tribute to the Communist Party, which has held our motherland together by breaking free of imperialist powers and bringing its people a good and prosperous life." The performance project, with a total investment of 800 million yuan ($123.9 million), took three years to complete.Performances will be staged until Saturday and will open to the public in August. 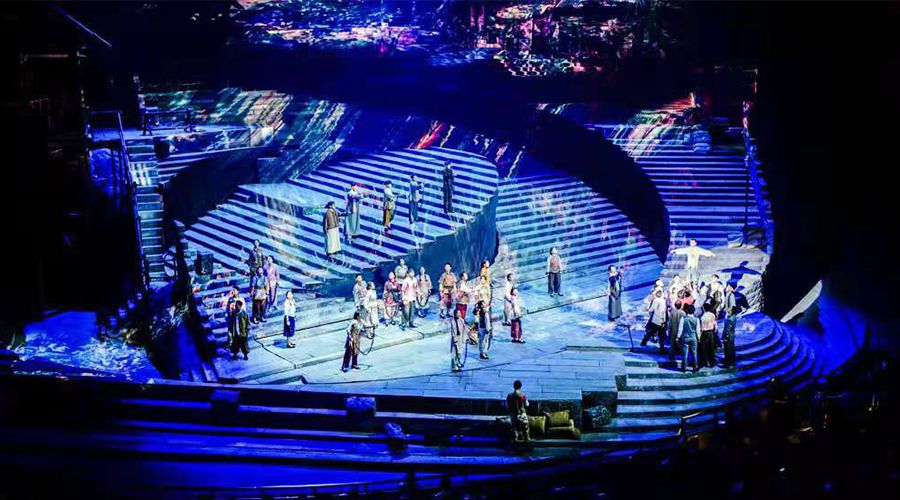 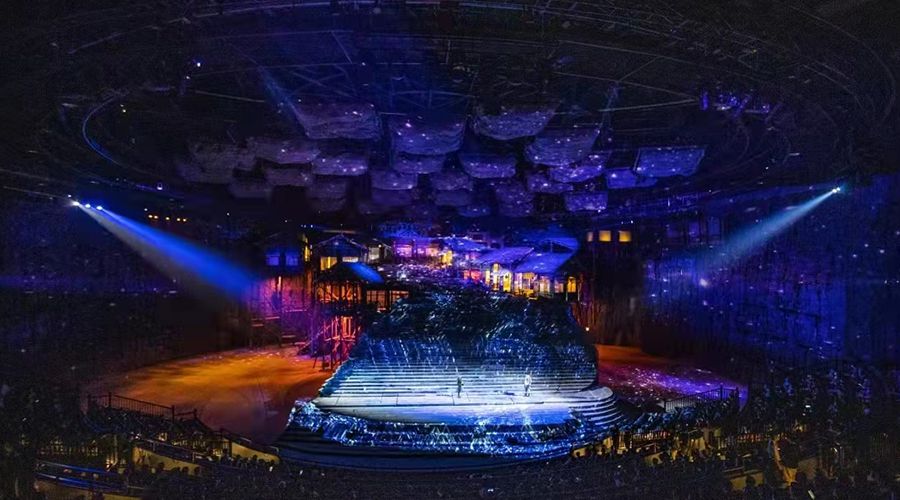 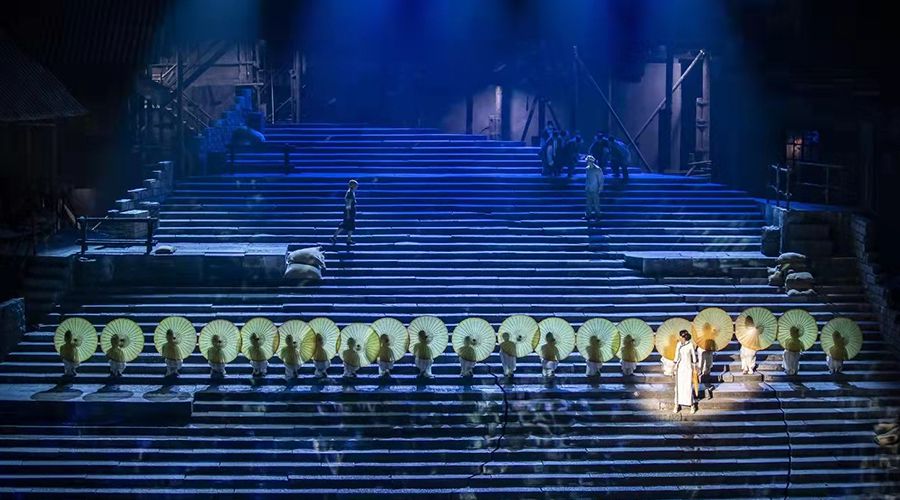 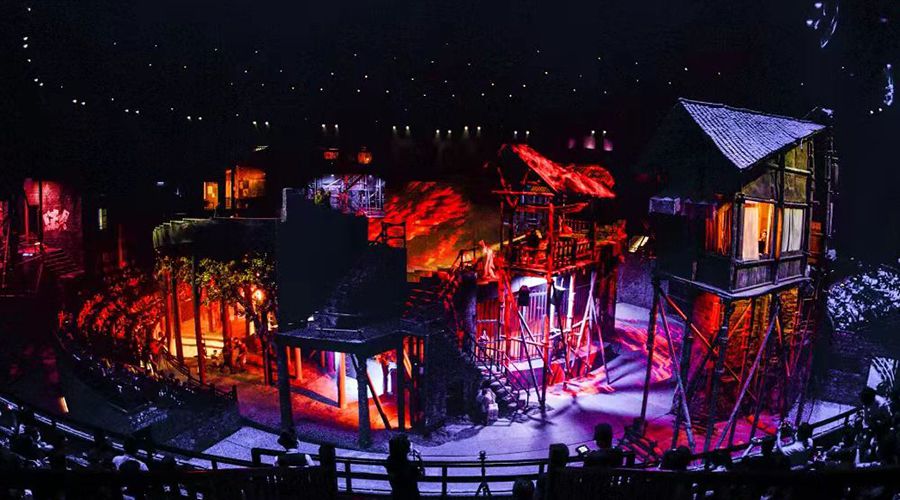