Kunming, China - Aug 2021 - GODZILLA Club, the ever biggest night club landmark in China Southwest has launched. Godzilla club is an international, younger, and brand new entertainment brand that is independently developed by Dai Wei Group in response to the fierce competition in the Chinese entertainment market under the current state of fierce competition, commercialization, and brand homogeneity.

Therefore, Godzilla club's positioning is to integrate the concept of the future, technology, industry, and machinery as the core elements, focusing on the characteristics of the product itself, and running through the interaction between the product and the brand, so as to create a new entertainment and new concept Chinese culture electronic theater in the southwest region!

It aims to create a light and luxurious youthful play doctrine, fully guide the restoration of play itself, and use the real industry benchmark level and movie-like picture atmosphere to let every player return to the original intention of play and release the playful nature!

Break the shackles and reshape your thinking!

With a splashing the costly investment, a party space with a floor height of 25 meters and an altitude of 3,000 square meters without pillars can be created, which can accommodate 3,000 people at the same time. 1000 square 3D three-dimensional transparent ice screen, the country's first airborne floating mobile combination of 3 mechanical DJ desks.

The 360 degree panorama space are surrounding with the top-level PA and effect lighting equipment, as well as 18 sets of all-ceiling folding seven-ring mechanical rigging to create the ultimate electronic music enjoyment. Break the shackles and reshape your thinking, after a long term stable experimental test, just to create a supreme multi-level playing space! 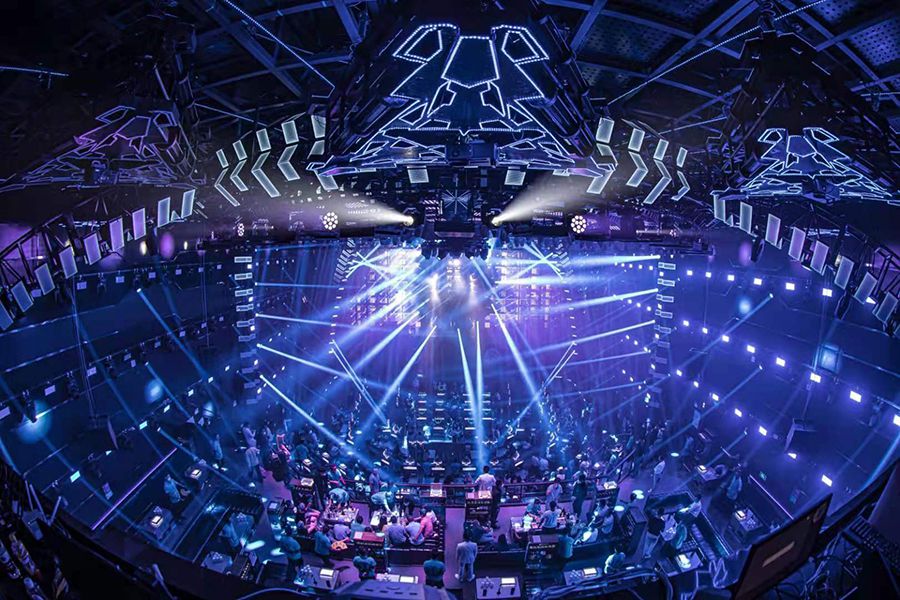 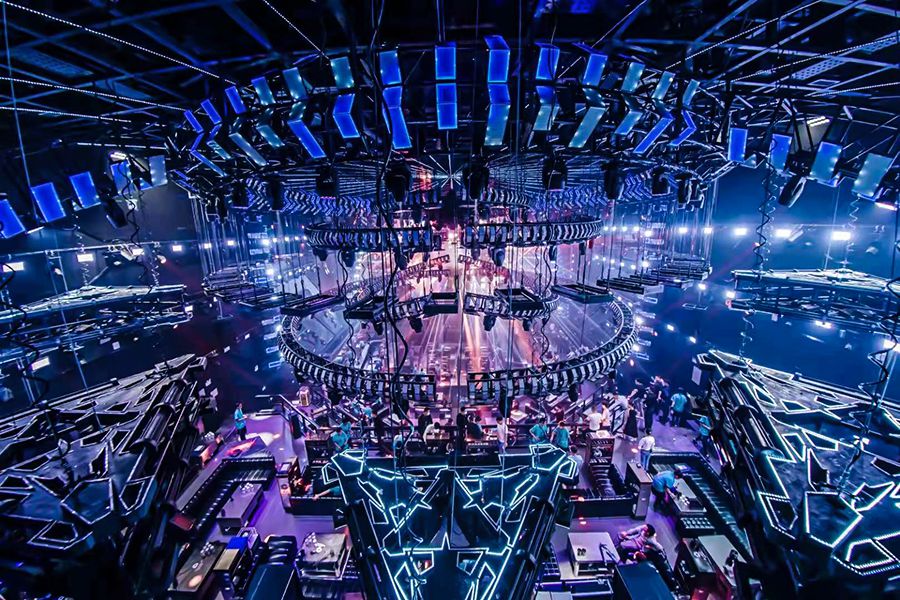 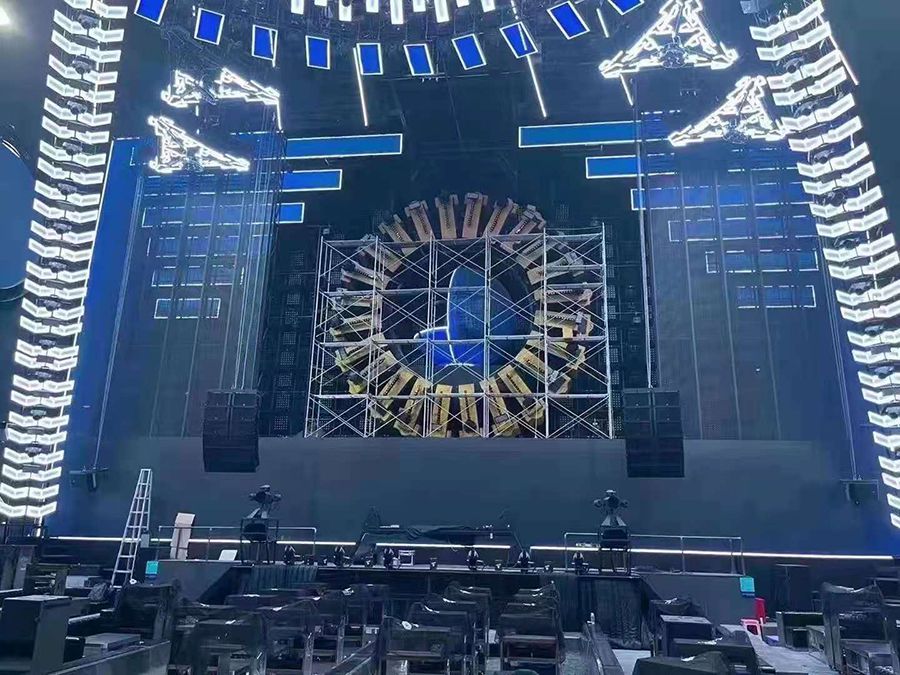 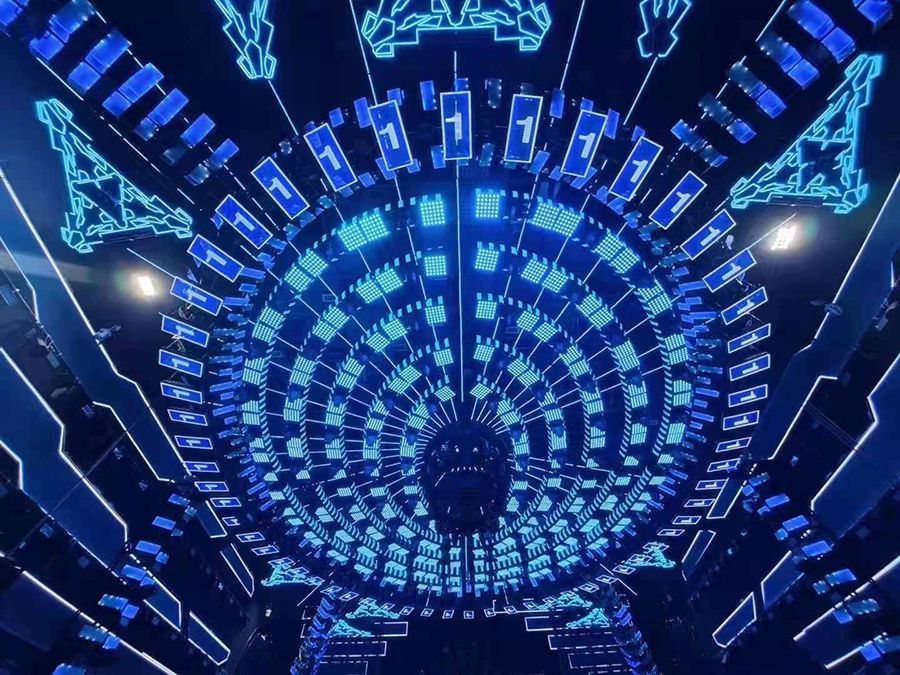 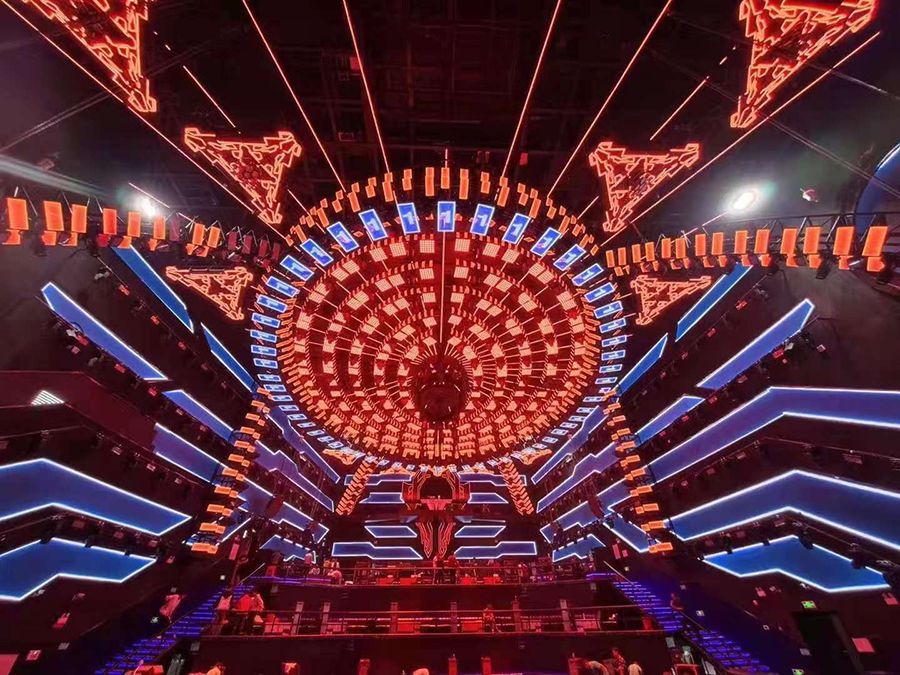 Perceive the visual space and open up uncharted territory

There is no blind spot in Godzilla club visual design, over thousands of ACME lighting fixtures are supporting the immersive experience, all-round digital control of the field running with the magical flow and turns to an infinite lighting atmosphere, every programming scene just blowing your head in this horizon space! Let’s take a look at the stunning stage during the rehearsal.

Nearly 500 #CHRION are distributed in the venue, performing a stunning moving beam output and smooth speeding changing, #LIBRA giving out a rich color mixing, 130 #VOLTKA are releasing the strong flashing, Dot Matrix effect #FLANDINA 12, #Dotline360 and the color panel #ANIMA C are the key lights for color chasing effect upon the roof. #DIABOLO 500 is offering a large-scale color beam wash over the stage. The MDG Me1 fogs just perfectly filling the space and showing a shape and precise color during the show. The lighting design of the Godzilla stage hits every raver who enjoying this moment.