DJ Mag 2021 Results Revealed. A number of Nightclubs in China Hit a New High on the List!

The results of DJ Mag 2021 Top 100 club voting were released on August 24th, let’s have a look at the rankings! 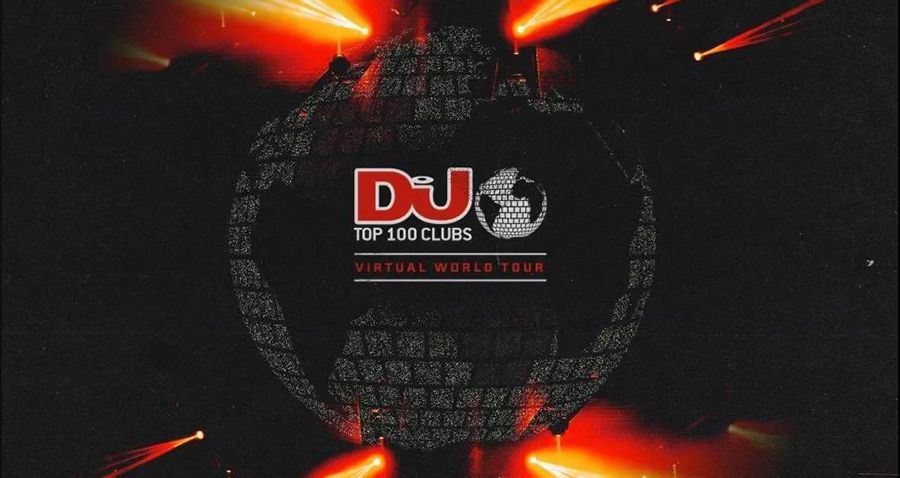 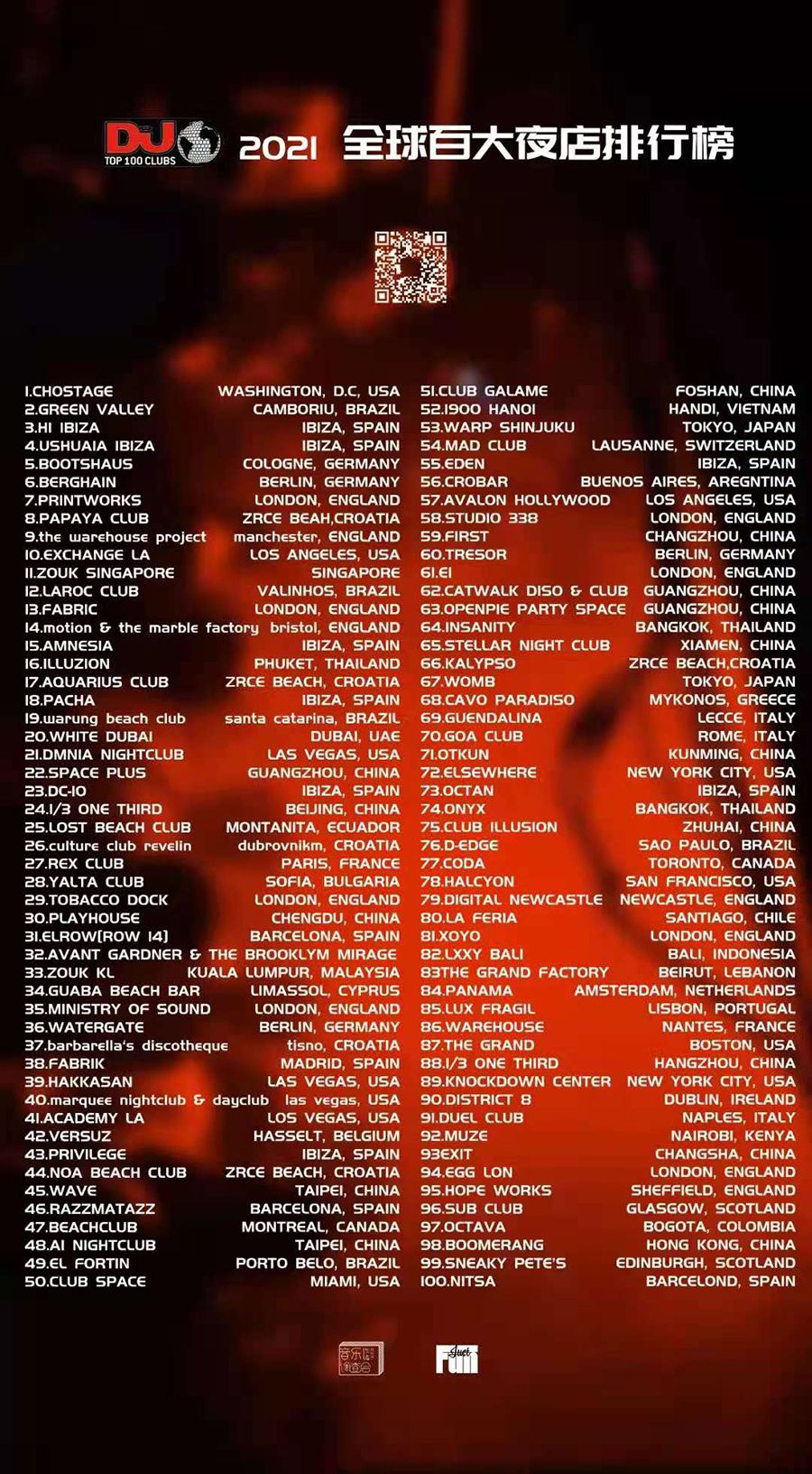 The number of Chinese clubs on the list climbed to 15 from 12 last year, ACME lighting are used in many of the top 100 nightclubs in the list to create unique night entertainment culture in China, such as SPACE PLUS in Guangzhou (22nd), CLUB GALAME in Foshan (51st) and CLUB ILLUSION in Zhuhai (71st).

ACME lightings have been sent to SPACE PLUS branches to promote the development of night entertainment culture in Guangzhou, Shanghai, Changsha, Beijing and other places. 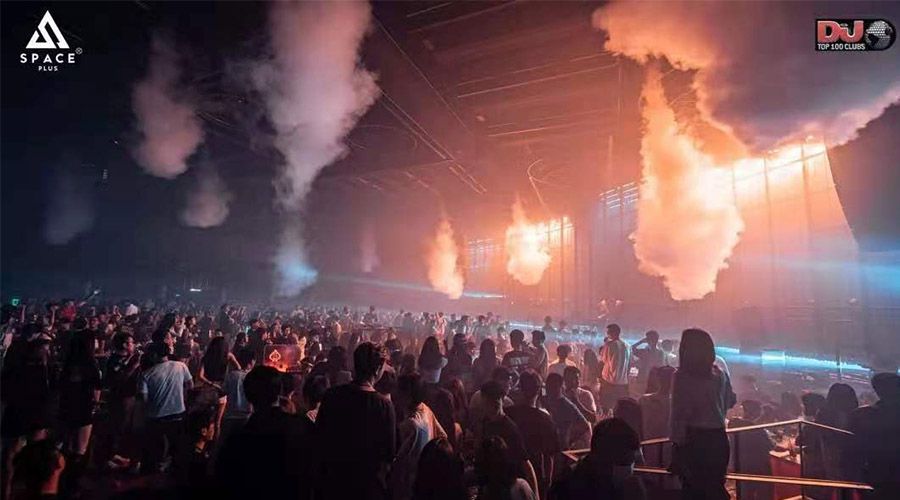 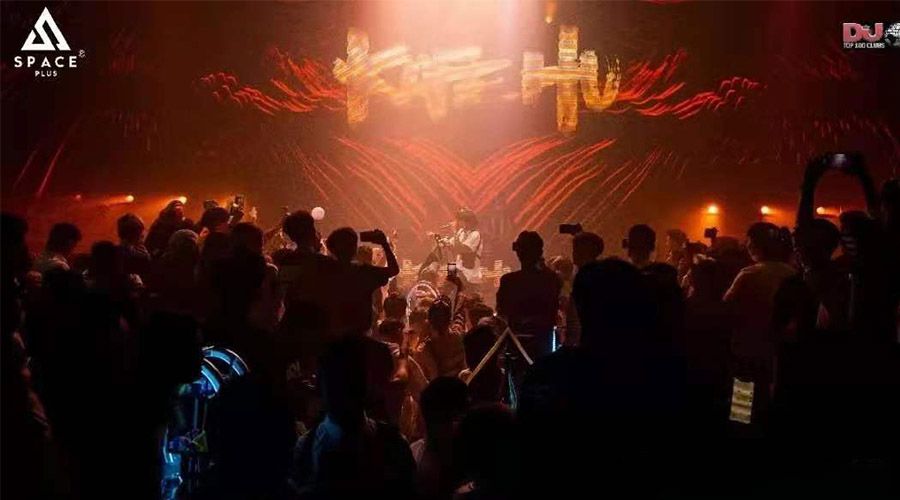 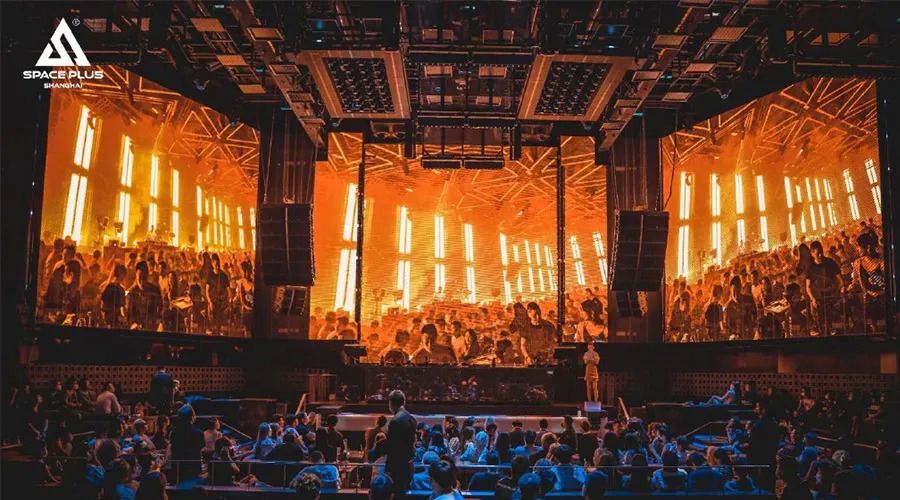 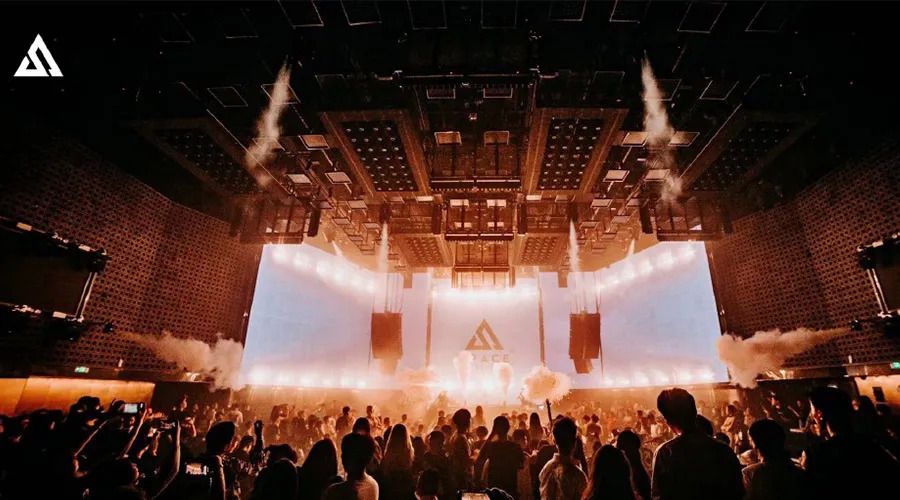 Every store of SPACE PLUS is created by its own team from the beginning to the end, including SPACE design, sound, lighting, decoration, music production, brand and content. In the past four years, it has successively prepared more than 10 clubs with different design styles. SPACE PLUS has won the favor of many domestic players and accumulated many years of reputation in the international market. It has won the highest ranking of domestic nightclubs in the top 100 DJ Mag list in 2021, and also refreshed the previous ranking record of SPACE PLUS itself. Hundreds of ACME lightings have settled in CLUB GALAME of Foshan, to make efforts to create unique independent brands! CLUB GALAME in Foshan has been on the list for four times and ranks 51st this year. Known as "the last dance floor in China", this CLUB is committed to creating the purest and authentic player experience, and the popularity of players continues to rise! 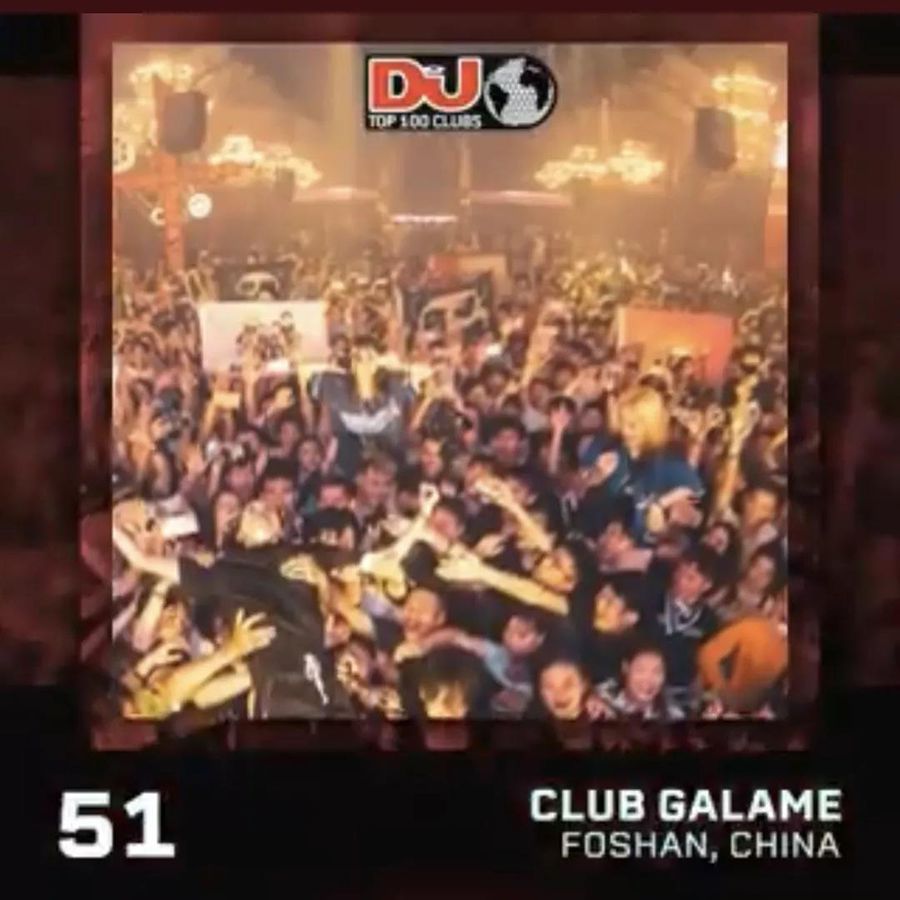 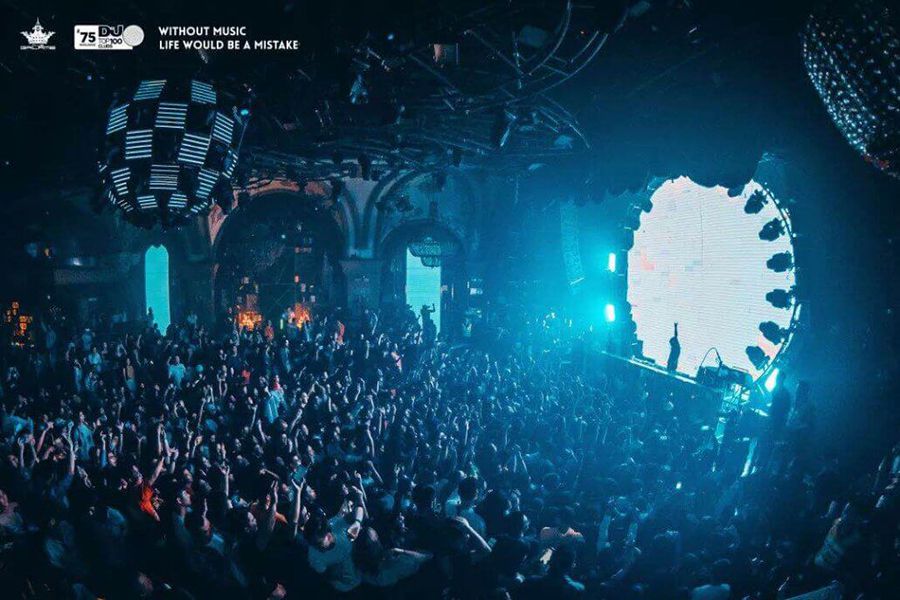 Soon after the opening of CLUB ILLUSION in Zhuhai, supported by ACME lightings, ranked 75th among the top 100 nightclubs. CLUB ILLUSION is not only committed to promoting the brand internationally, but also to bringing outstanding Chinese DJS to the world, so as to build an incubator platform for all media products combining online and offline. 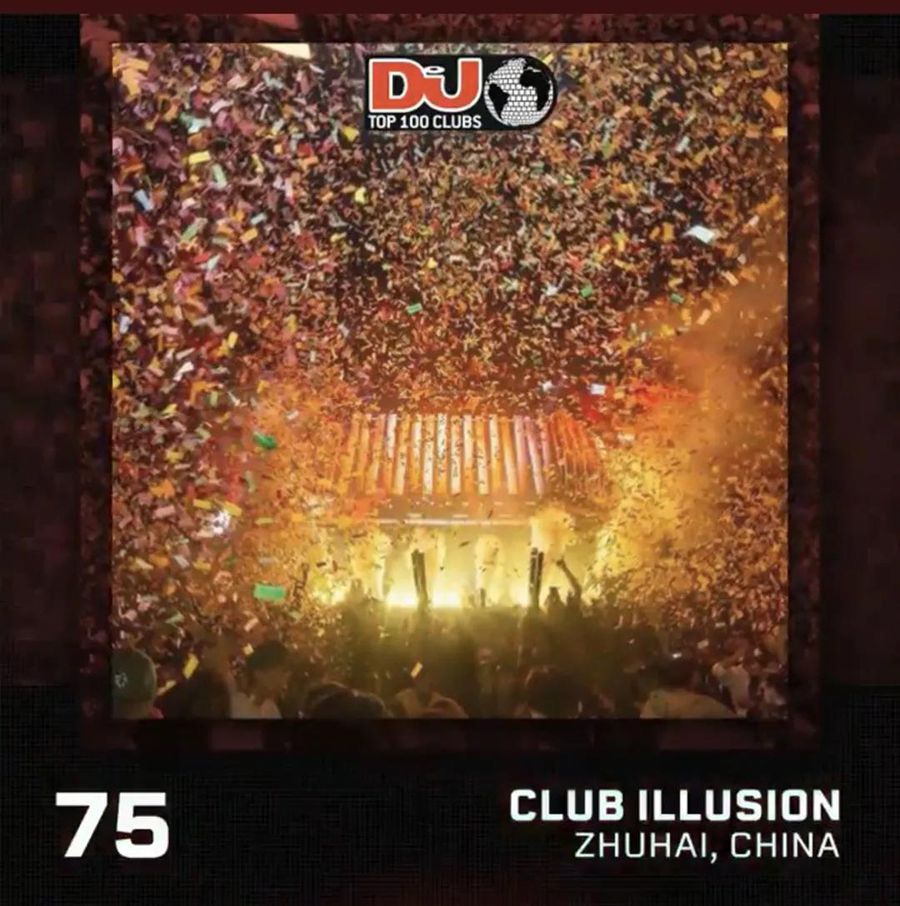 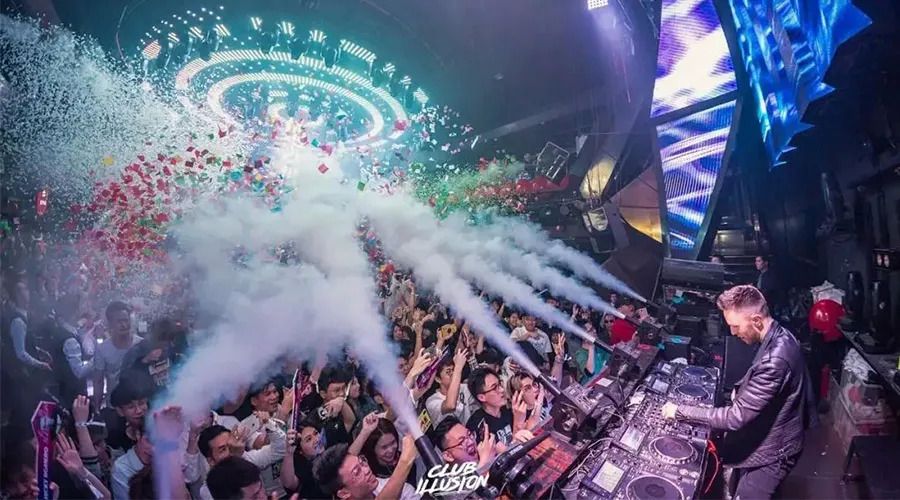 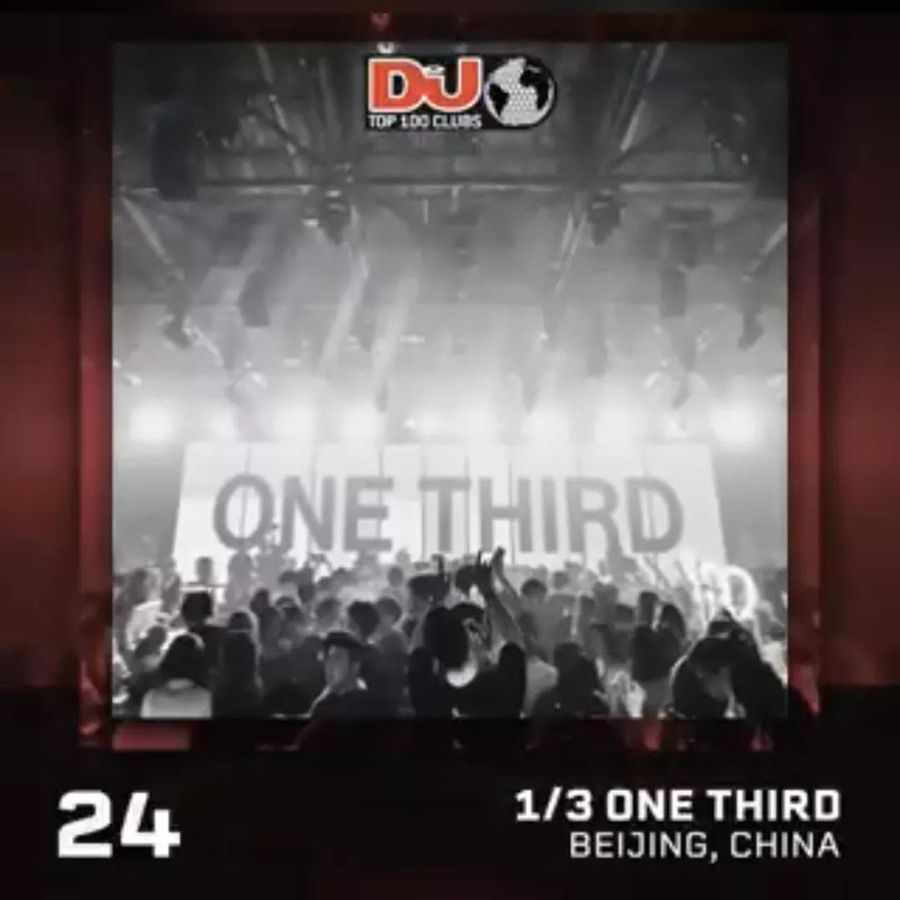 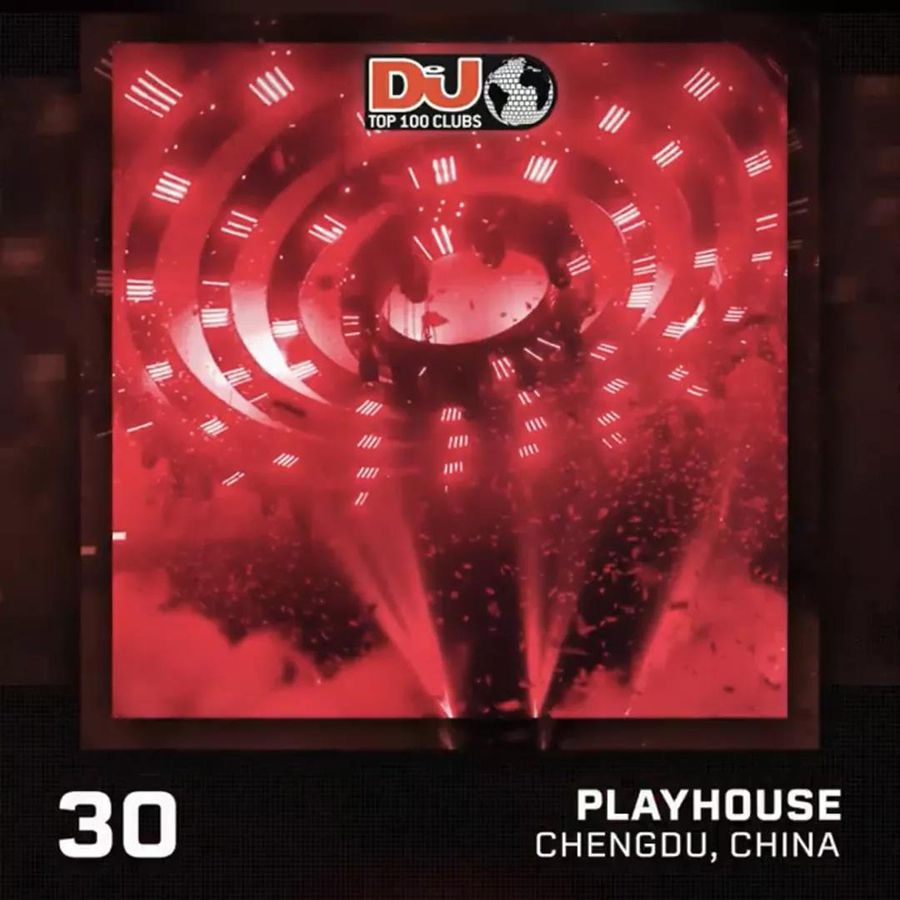 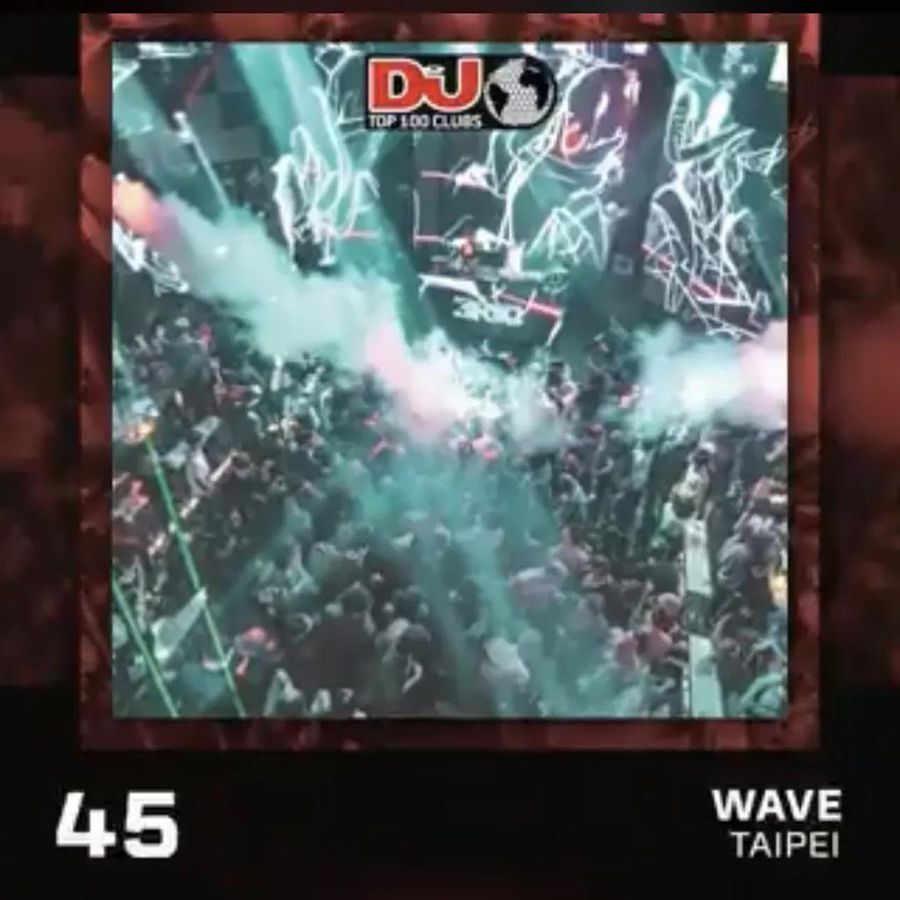 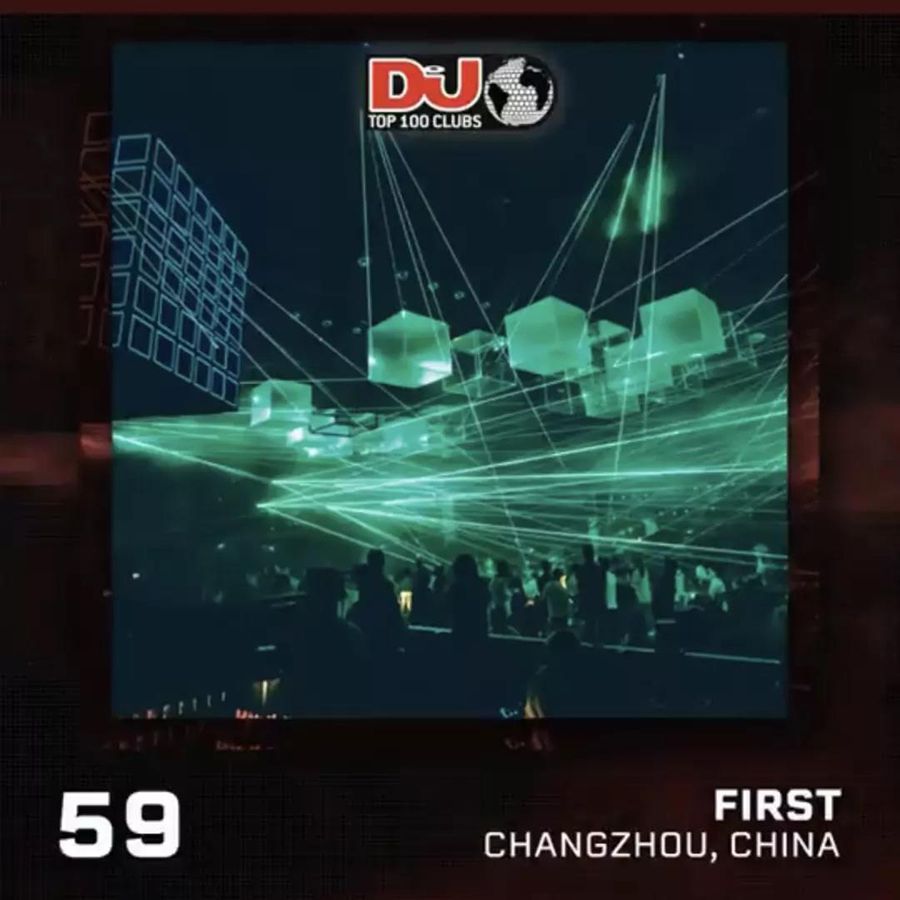 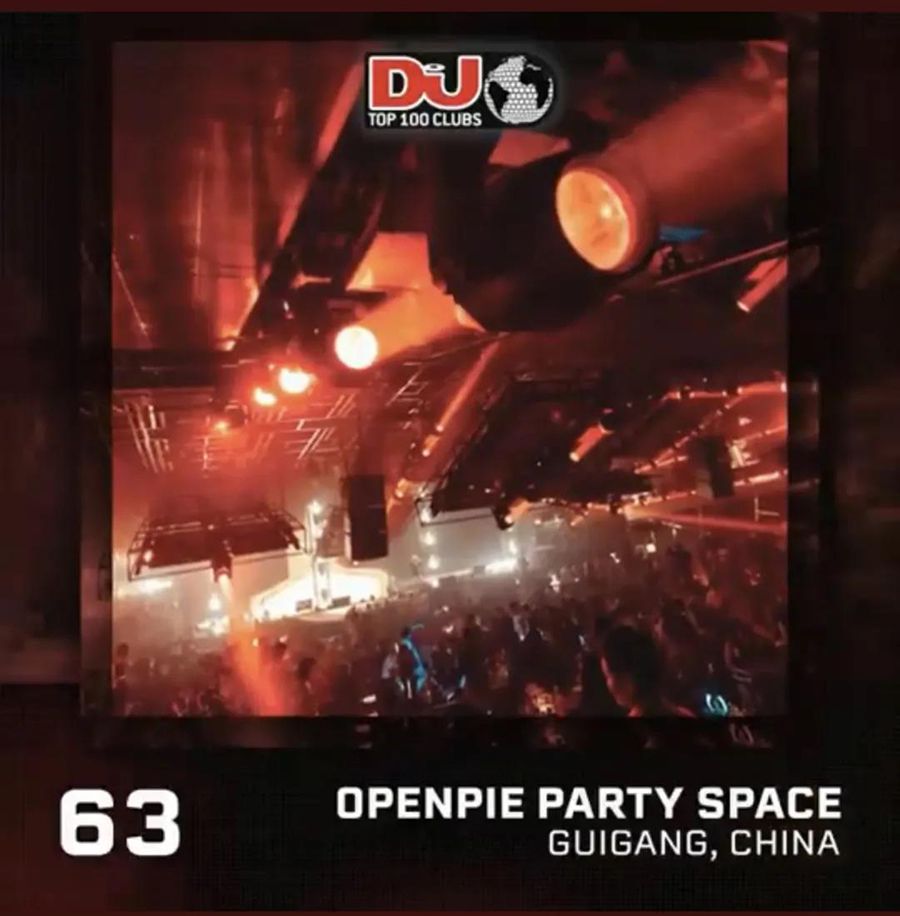 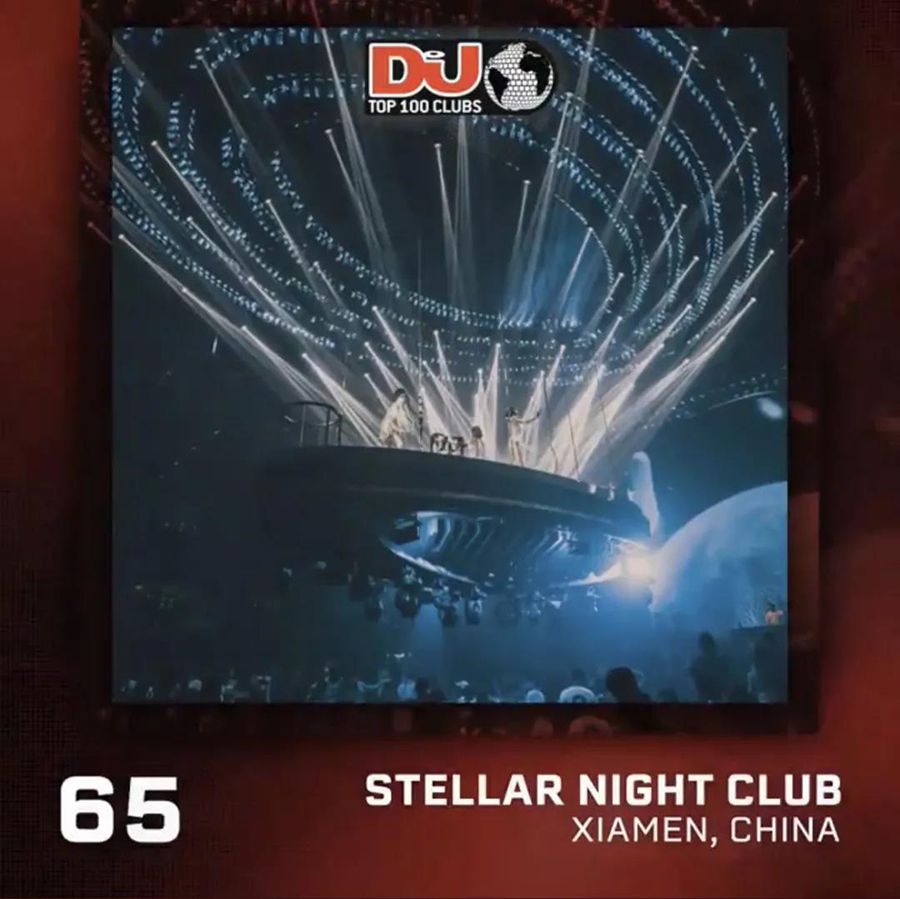 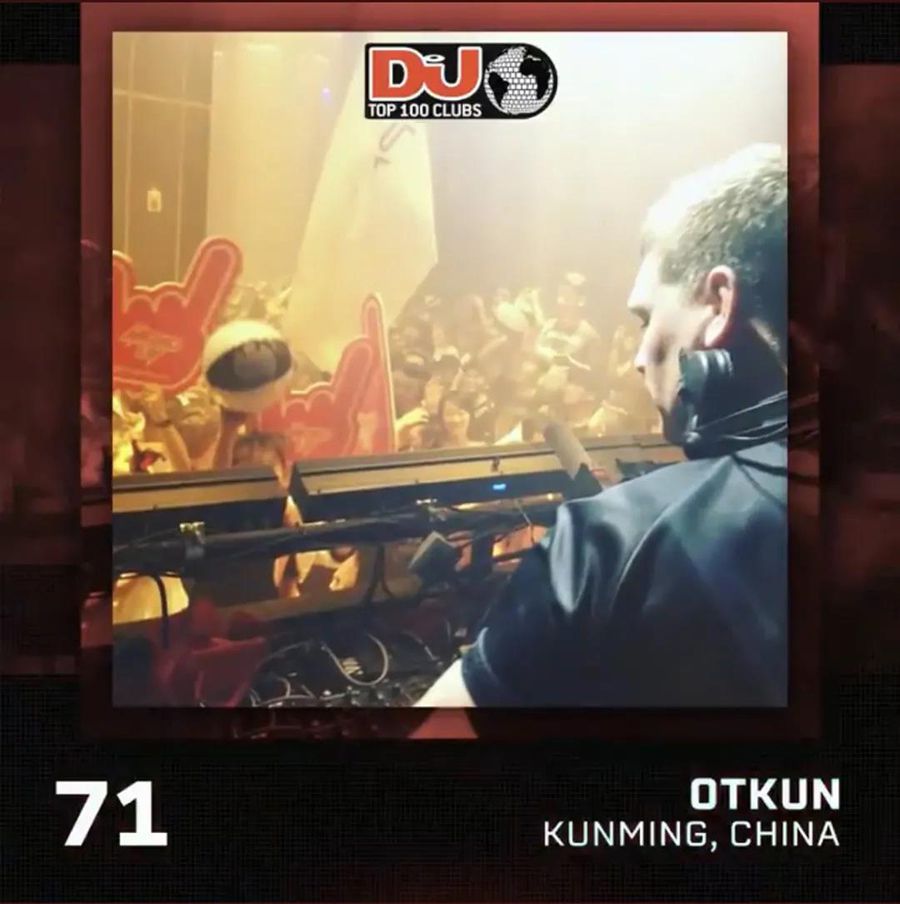 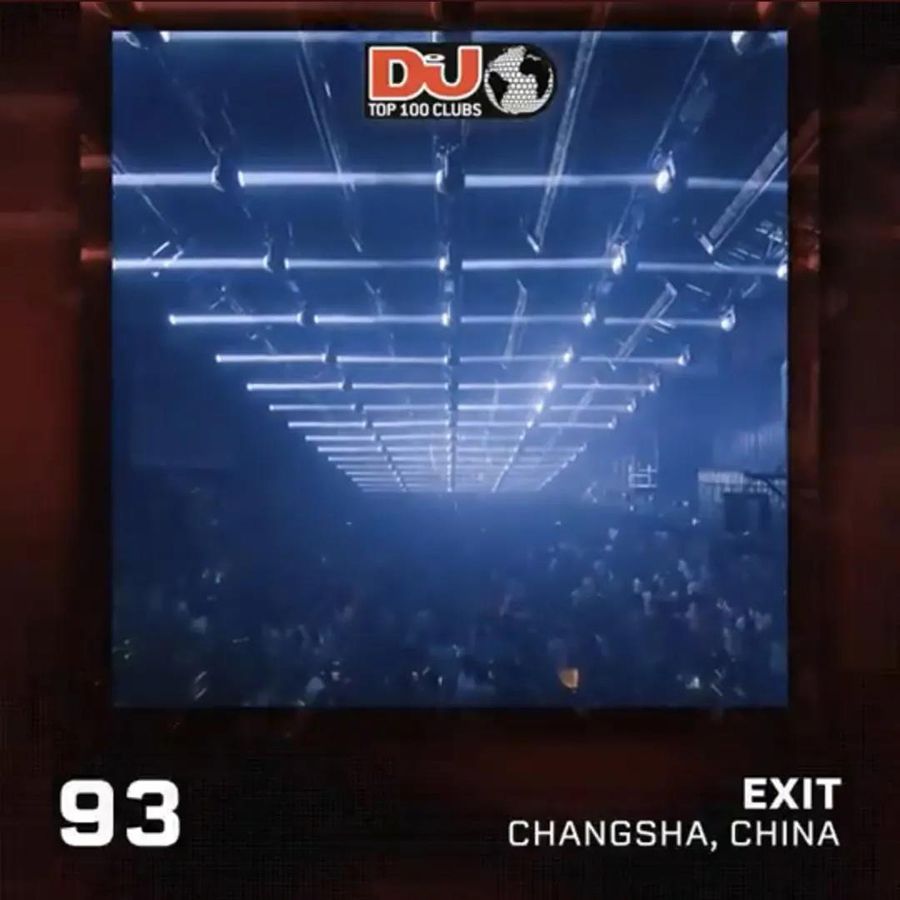 Congratulations to all the listed domestic clubs! ACME is looking forward to working with more clubs in the future to create more possibilities and promote Chinese rave culture to the world!